Formula 1 Grand Prix in Russia will change the organizing company 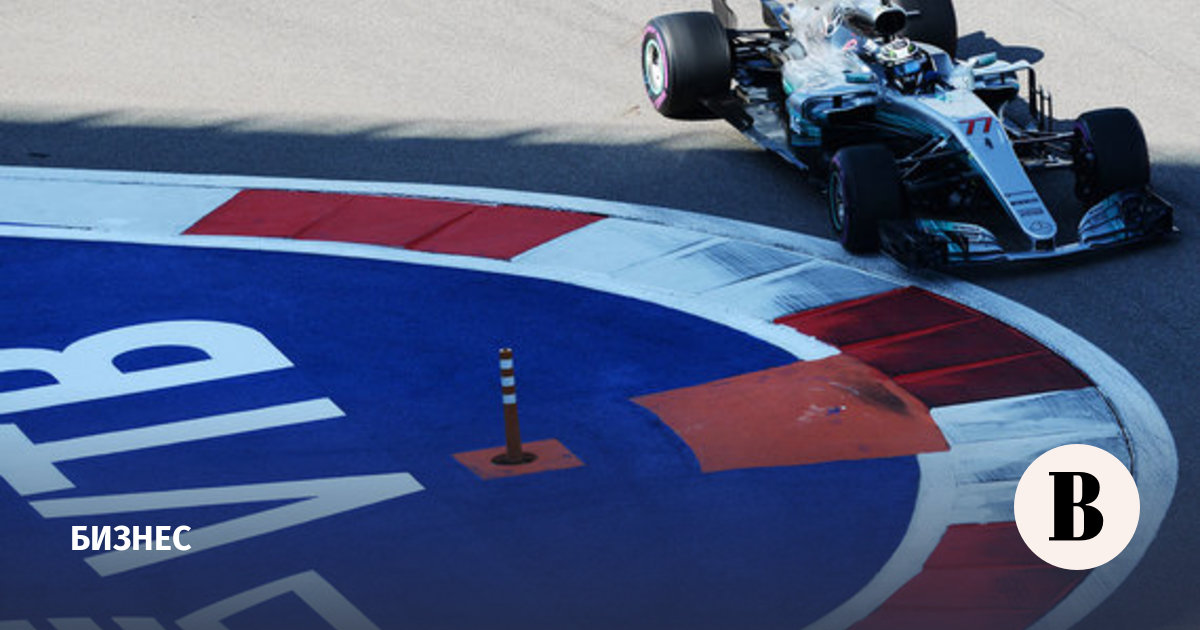 French and German Grand Prix return to F1 At yesterday’s meeting of the World Motor Sports Council of the International Automobile Federation (FIA), the calendar of the Formula 1 World Championship for 2018 was approved. There are 21 Grand Prix in the calendar, and after several years of absence, the Grosser Preis von Deutschland and […]