Apple will introduce 5 Macs with Apple silicon chips in 2022 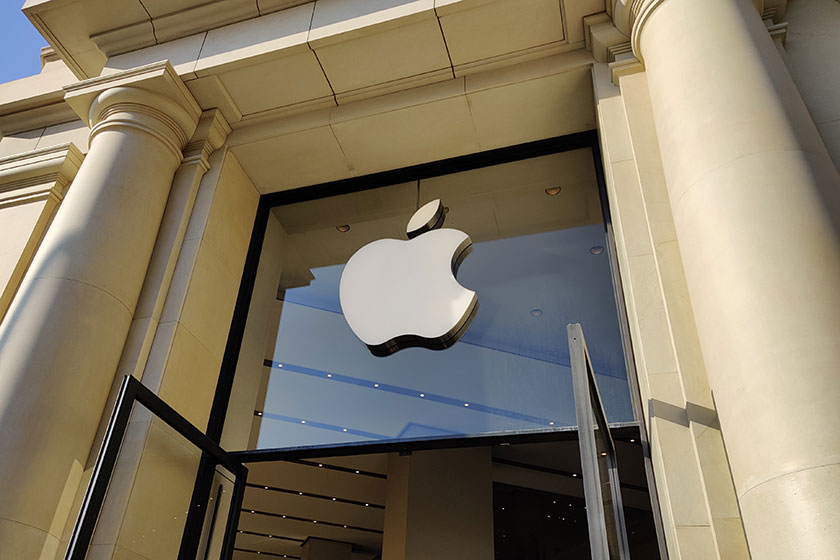 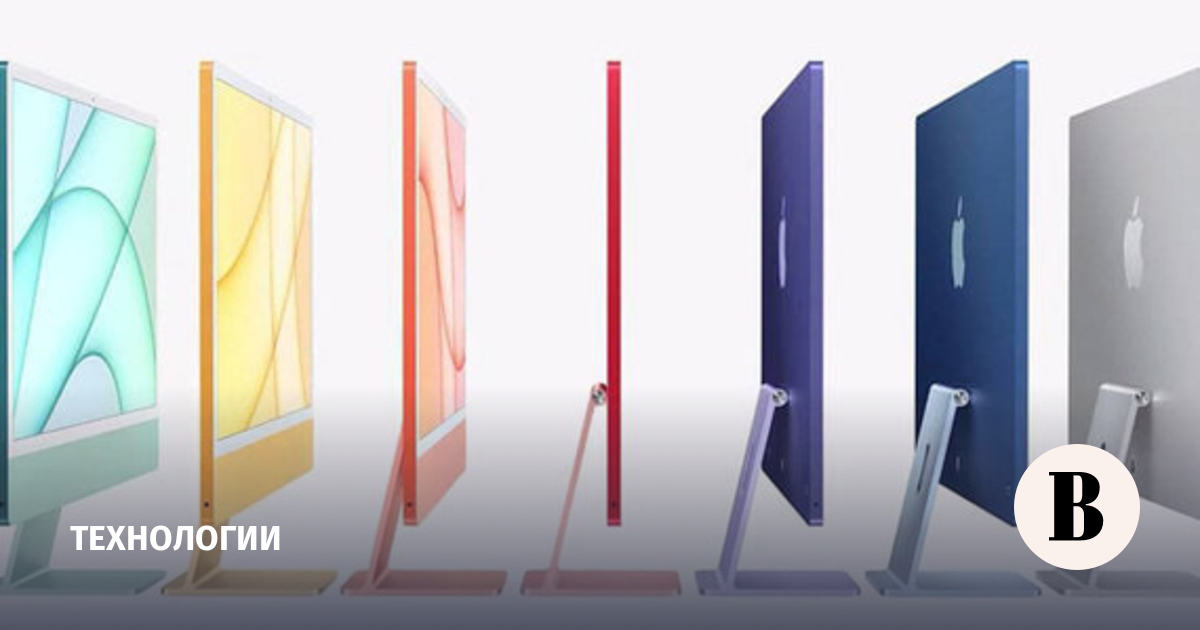 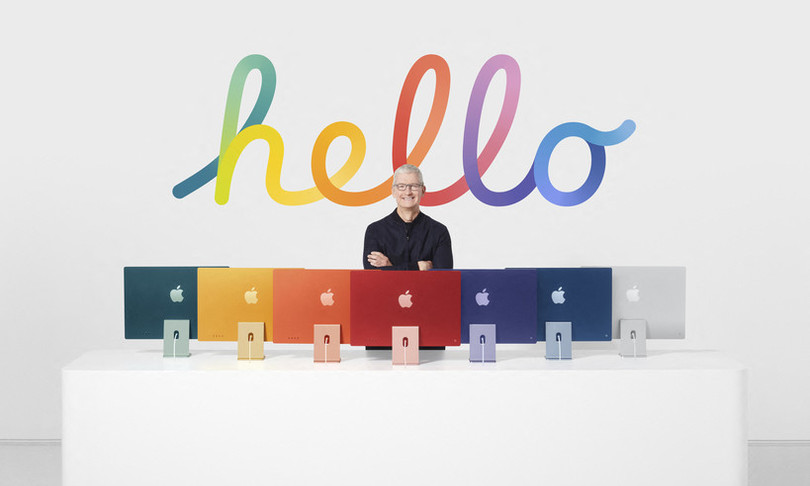 Time.news – It’s official. From April 30th the new Apple devices arrive, featured in Tim Cook’s online spring event, streamed. The Cupertino house launches the AirTag, the new accessories that once associated with an object will allow you to find it even at a distance. The technology takes advantage of the ‘Where is’ network, already […]