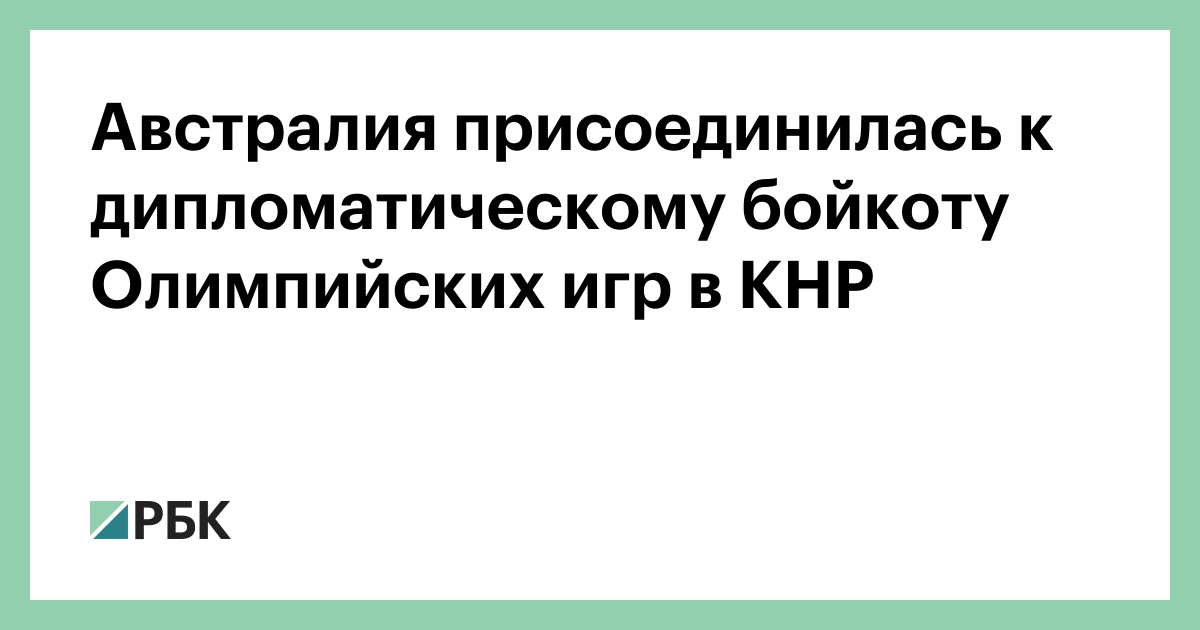 Australia will join the U.S.-announced diplomatic boycott of the 2022 Beijing Winter Olympics. This was stated by Australian Prime Minister Scott Morrison, reports The Sydney Morning Herald. “Australian government officials will not travel to China for these games. However, there will be Australian athletes, ”he said. At the same time, Morrison pointed to China’s violations […]

The Kremlin announced the current invitation of Lukashenko to Crimea :: Politics :: RBC 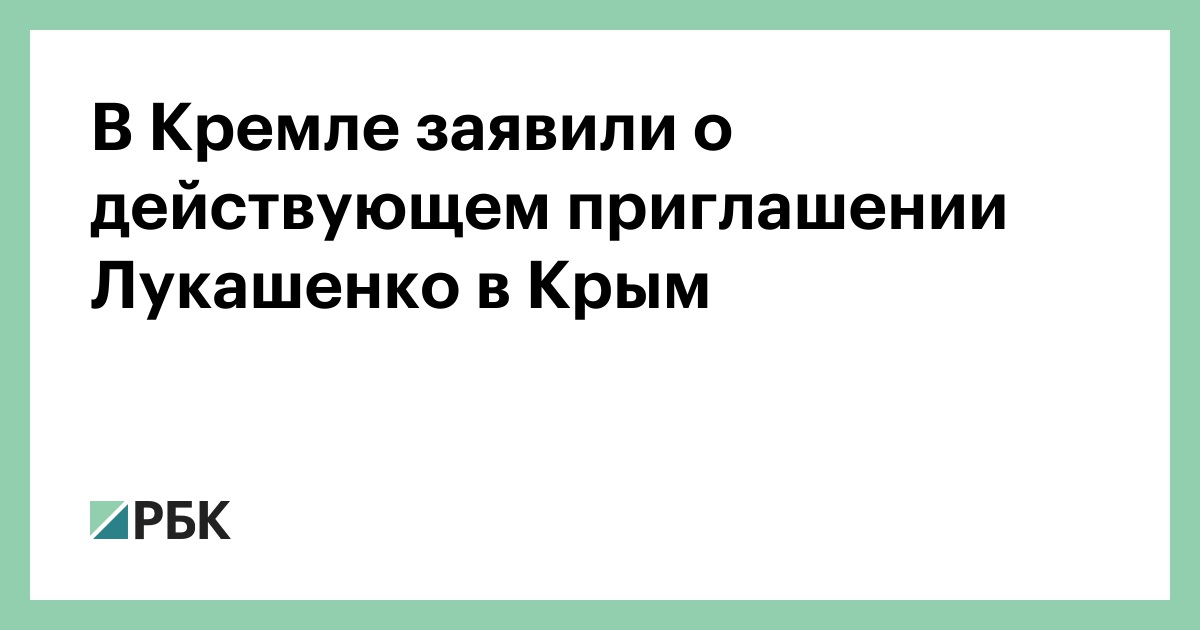