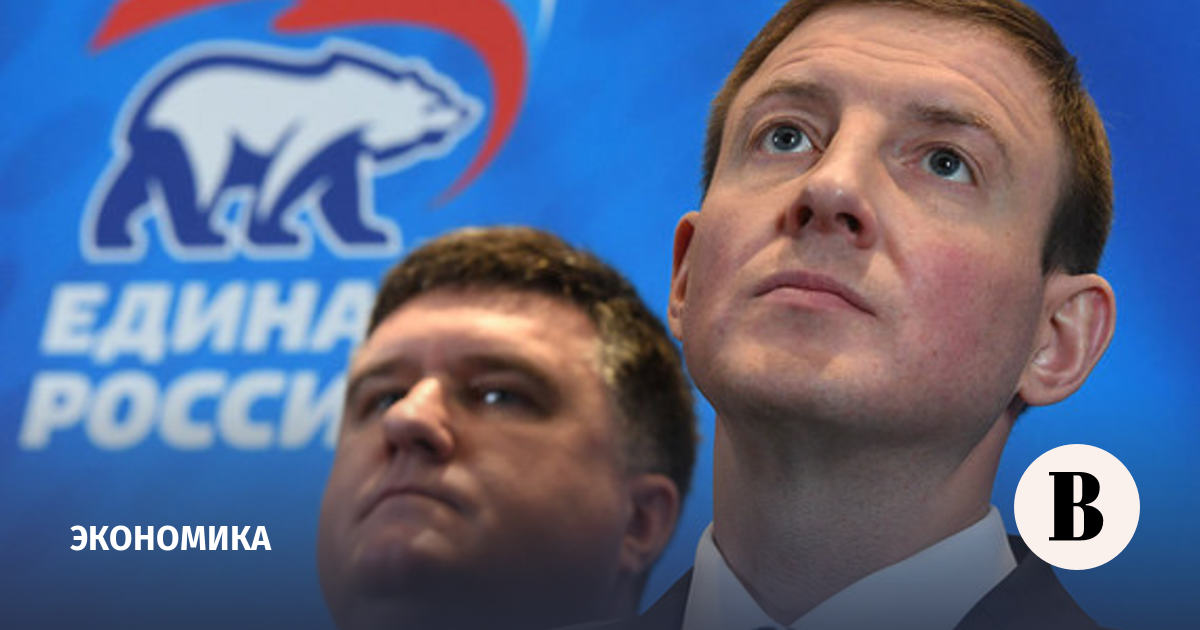 The United Russia party proposes to nationalize the production of Western companies that have announced the end of their activities in Russia, said Andrei Turchak, secretary of the party’s general council, quoted by the press service of United Russia. Turchak called the actions of those who announced the closure of production in Russia during a […] 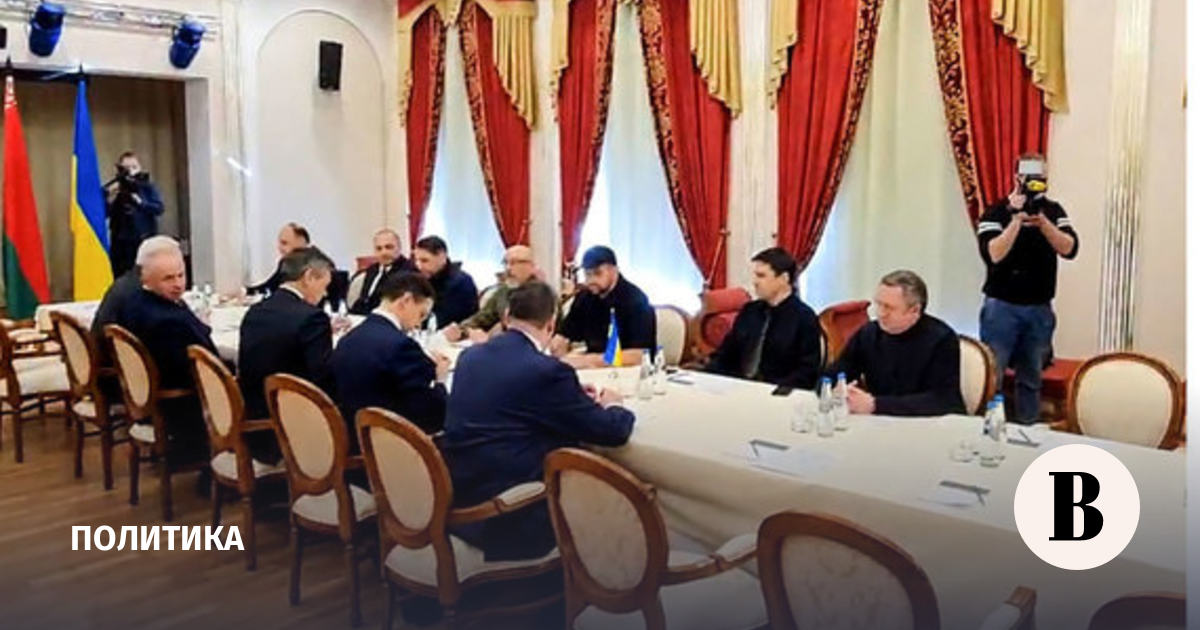 The meeting of the Foreign Ministers of Russia, as well as the Donetsk and Lugansk People’s Republics, should take place in the near future. They will discuss details on the placement of diplomatic institutions. This was announced by the Secretary of the General Council of the party “United Russia” Andrey Turchak. “Consultations are underway, a […]

The accumulation of cargo on the Latvian-Russian border threatens the supply of alcoholic beverages to Russia. Due to the growth of cargo traffic, lack of personnel and technical difficulties on the neighboring side, the transit time for shipments has increased to eight to ten days, and delivery rates exceed pre-New Year levels. Alcohol networks do […]

Vladimir Vasilyev, head of the United Russia faction in the State Duma, has tested positive for coronavirus. This was reported in the press service of the faction. As Vasiliev’s representatives specified, the leader of the faction is in self-isolation. “In this regard, he works remotely,” the press service said. “Vladimir Abdualievich feels satisfactory. He has […]

Scotland Yard contacts Boris Johnson about parties during the pandemic 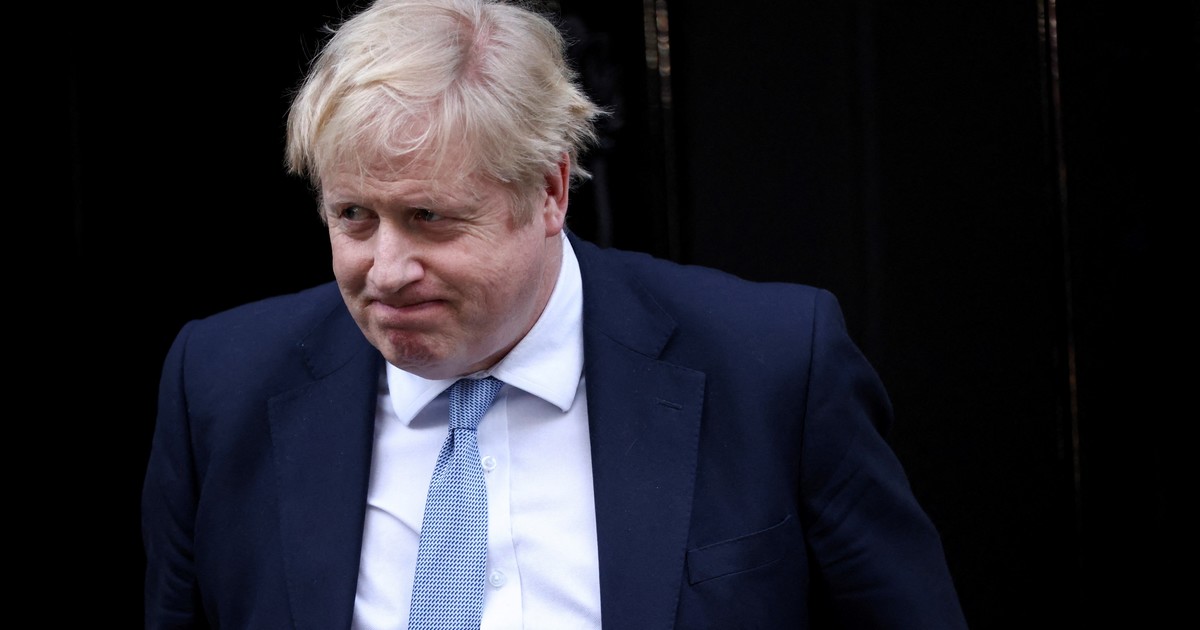 The London Metropolitan Police (Scotland Yard) have contacted the British Prime Minister, Boris Johnson, in relation to the investigation into the parties held in Downing Street during the pandemic, As confirmed on Friday by a government spokesman. The Met is currently carrying out an investigation into several social gatherings organized by members of the Executive […]

British Prime Minister Boris Johnson, speaking in the House of Commons of Parliament, apologized for the parties that took place in his office and government building during the tough coronavirus restrictions in the country. The head of the British government apologized after the announcement of a report that found that a number of parties were […]

This year’s first chess supertournament in the Dutch Wijk aan Ze turned into a huge scandal. Russian grandmaster Daniil Dubov, in whose entourage a case of COVID-19 infection was detected, was awarded a technical defeat by the organizers of the competition due to his refusal to wear a mask during a game with Anish Giri. […]

What risks does Germany face if Nord Stream 2 is not certified? 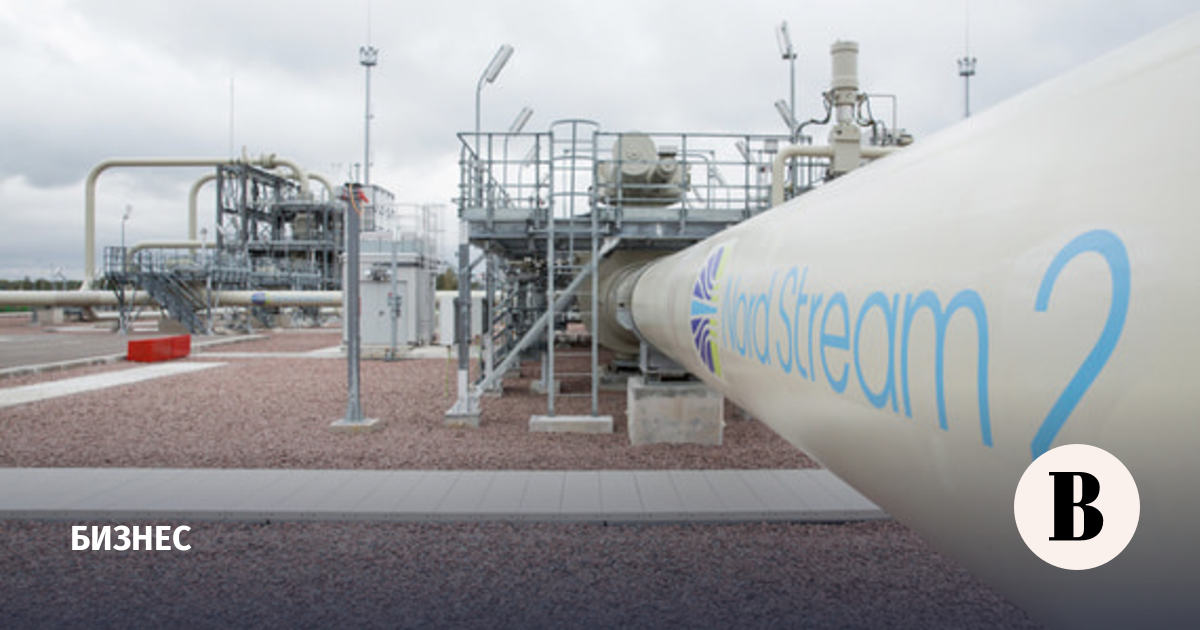 What is Nord Stream 2 The Nord Stream 2 gas pipeline running along the bottom of the Baltic Sea crosses the territories of Russia, Finland, Sweden, Denmark and Germany. The design capacity of the two lines of Nord Stream 2 will be 55 billion cubic meters. m of gas per year. The entry point of […]