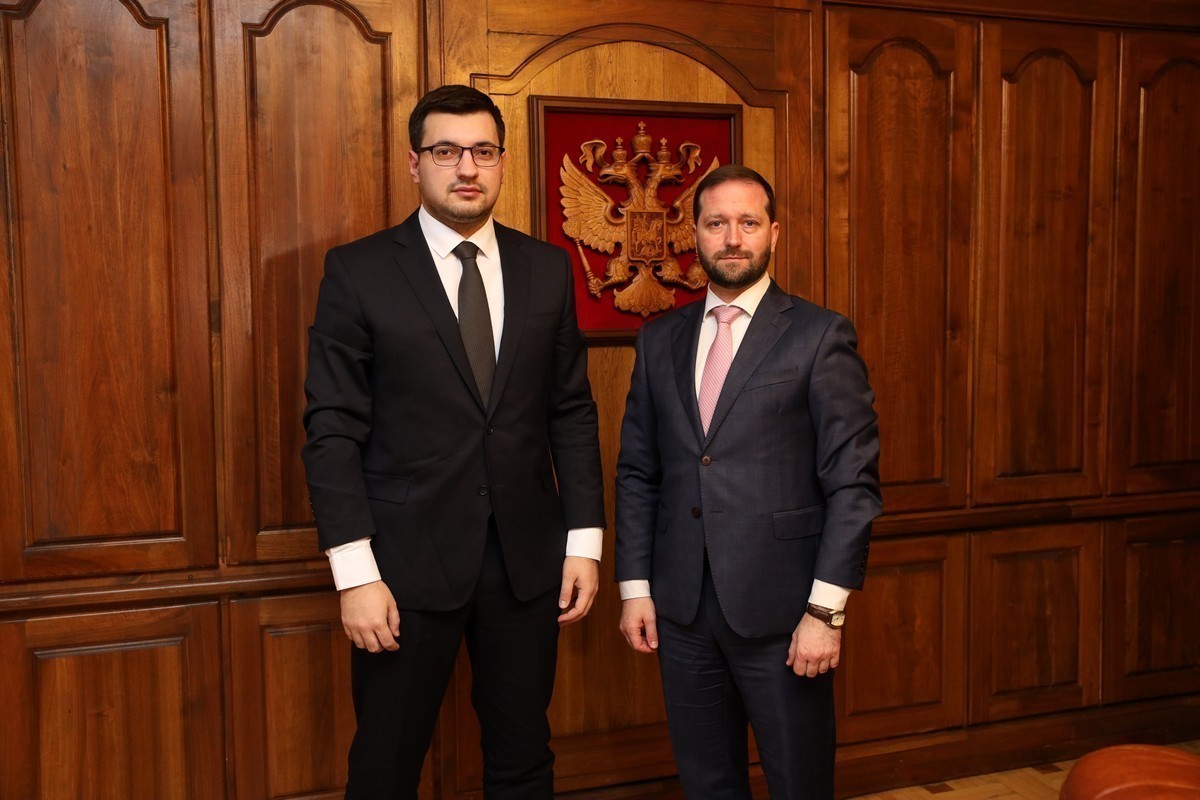 On Monday, February 28, a delegation from the Ryazan region arrived in Armenia on a three-day business mission. As part of the work, Deputy Prime Minister Artyom Nikitin met with Minister Counselor of the Russian Embassy in the Republic of Armenia Maxim Seleznev. The parties discussed the prospects for cooperation in promoting the products of […]

Ryazan news showed a picture with a QR code with obscene decoding, the Ryazan Commentator Telegram channel reports. The release of the Vesti program on the State TV and Radio Company Oka, in question, went on the air on Monday, February 21, at 21:00. The TV screen showed the host of the news program and […]

In Ryazan, a drunken man made a brawl at McDonald’s 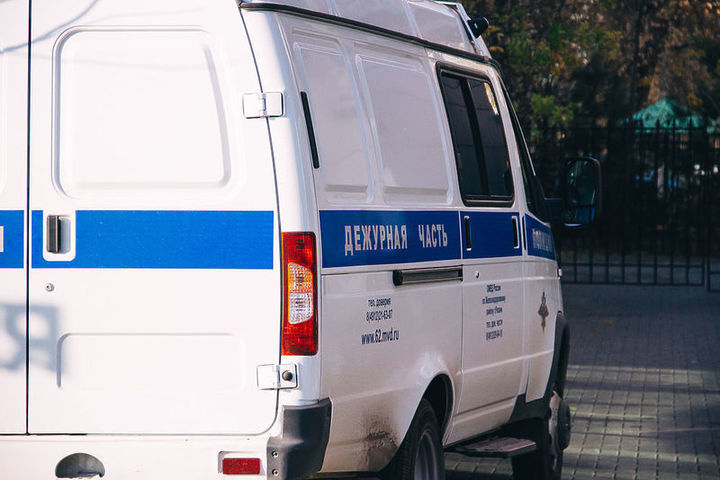 In Ryazan, a drunken man made a brawl in a McDonald’s restaurant. This was reported in the public “Bad News”. The footage shows that the young man threw rubbish at the visitors, threatened them with violence, and cursed. The brawler himself drank alcohol at the same time. The police were called to the scene. The […] 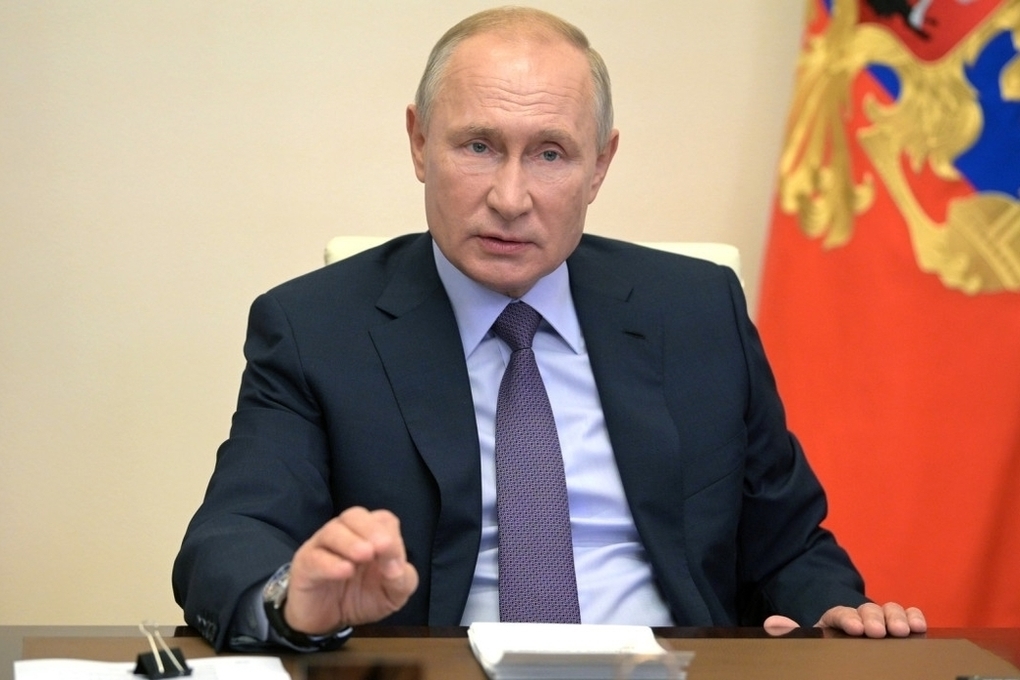 Ministry of Health: 733 patients with COVID-19 are in Ryazan hospitals 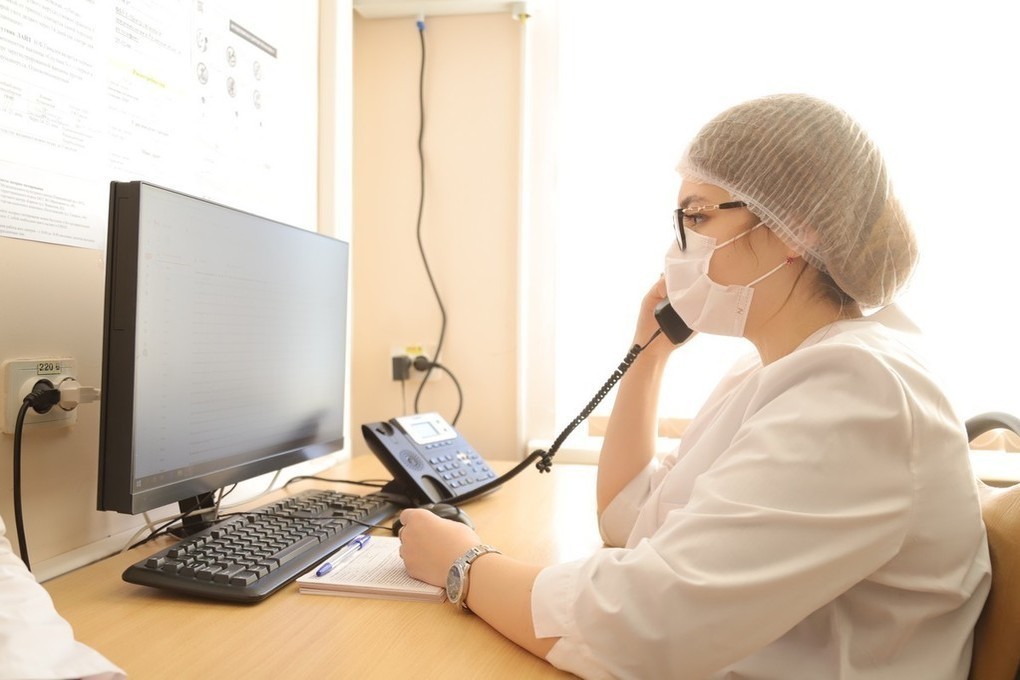 There are 733 patients with coronavirus in hospitals in the Ryazan region. This was announced on the evening of February 10 by the regional task force. During the day, the number of hospitalized patients increased by 40 people. Patient information: 122 in fair condition, 537 in moderate severity, 74 in serious condition, 19 are connected […] 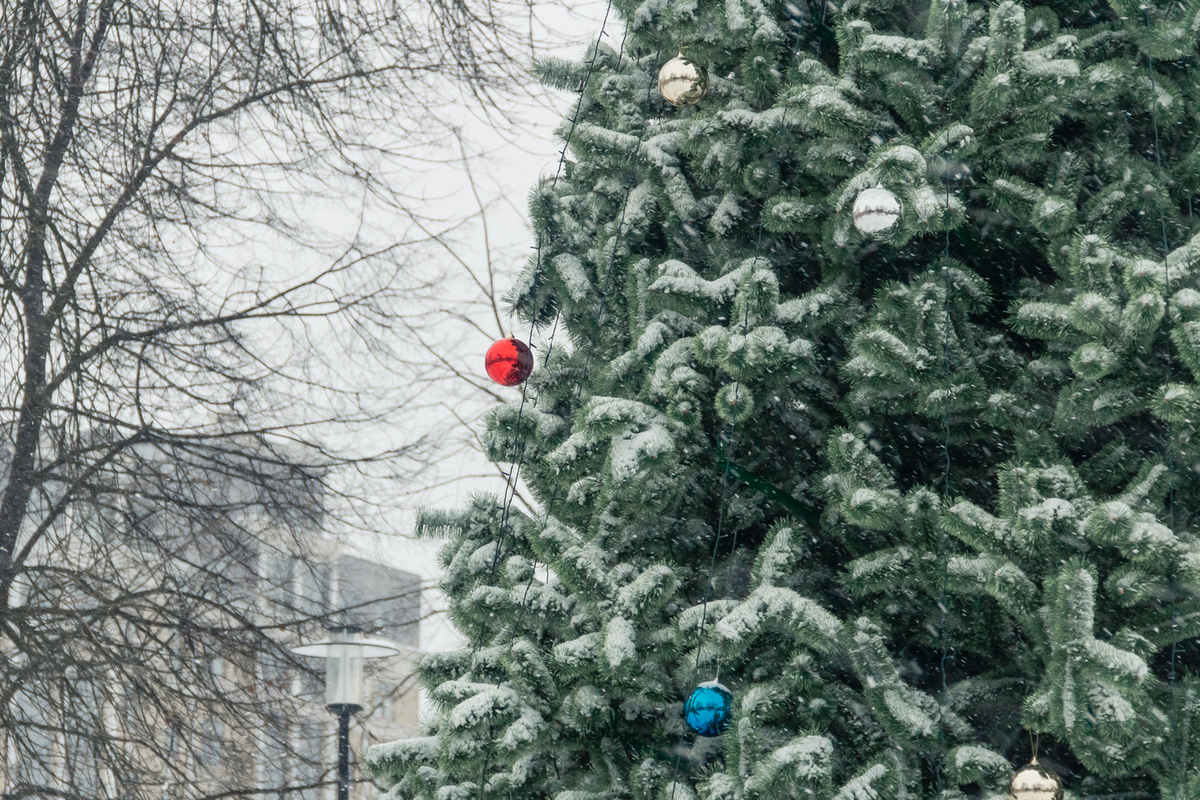 The second meteorological warning for the day was announced in the Ryazan region. The message was published on the website of the Ministry of Emergency Situations in the region. According to forecasters, until the end of the day on December 31, as well as at night and in the daytime on January 1, ice and […] 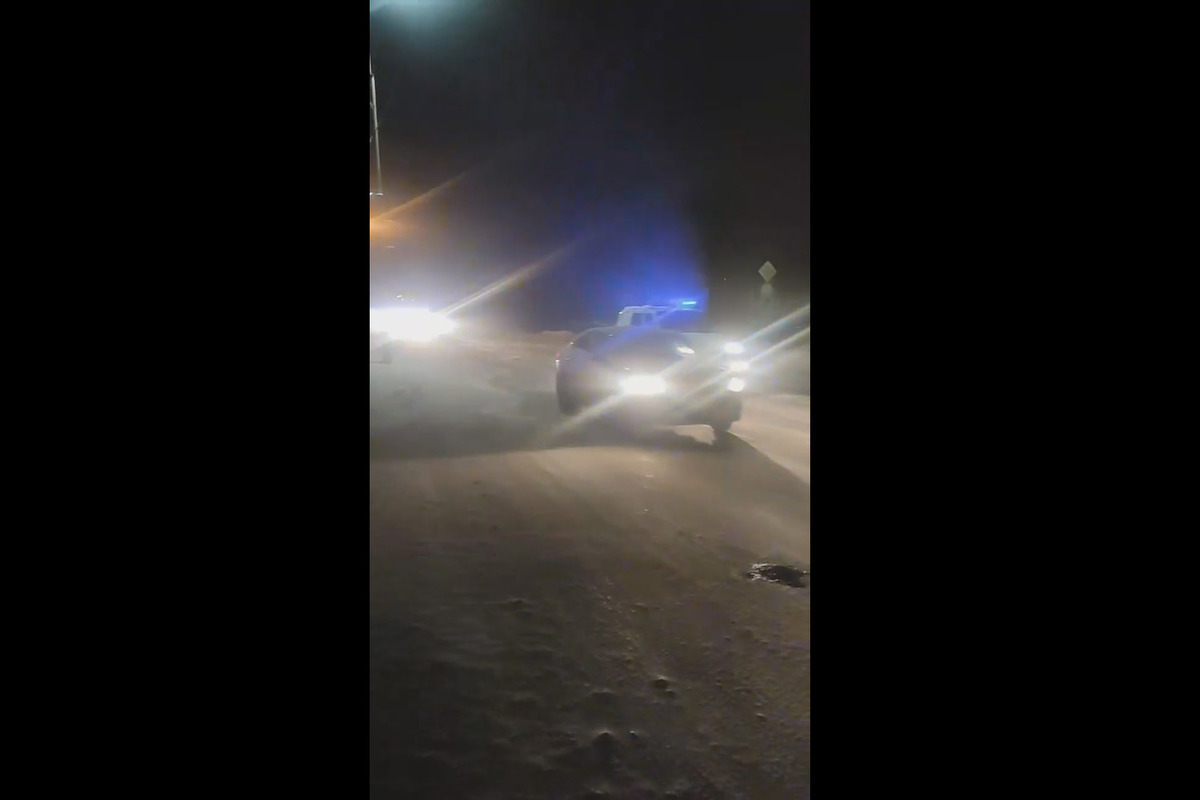 The press service of the Russian MIA Administration for the Ryazan Region explained the passage of a motorcade of 20 cars across Ryazan. On December 23, a video appeared in the Ryazan News VKontakte group, showing about twenty police cars driving in an unknown direction. The Ministry of Internal Affairs explained that nothing special happened […]

Ryazanets complained about laying asphalt directly on the ice 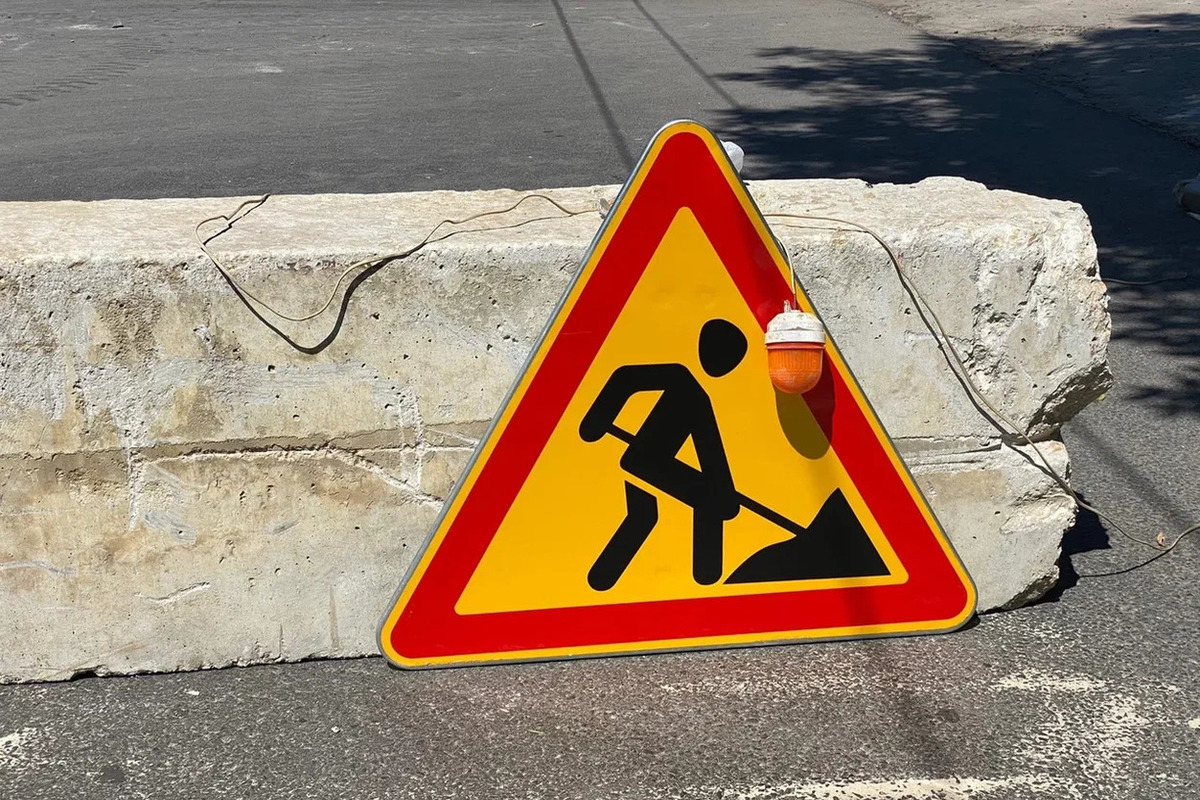 A Ryazan resident complained about laying asphalt directly on the ice. The message appeared in the “Typical Ryazan” group. Work is taking place on Mirnaya Street in Ryazan. The photograph taken by the man shows how the road workers are laying asphalt on the snow-covered street surface. “Who should I contact to hold accountable for […]

Arkhangelsk Church was robbed in Pronsk 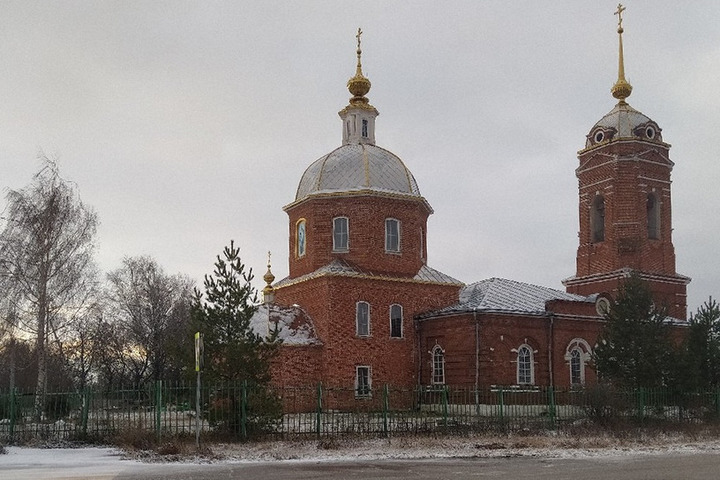 On December 4, snow is expected in the Ryazan region and up to +2 degrees 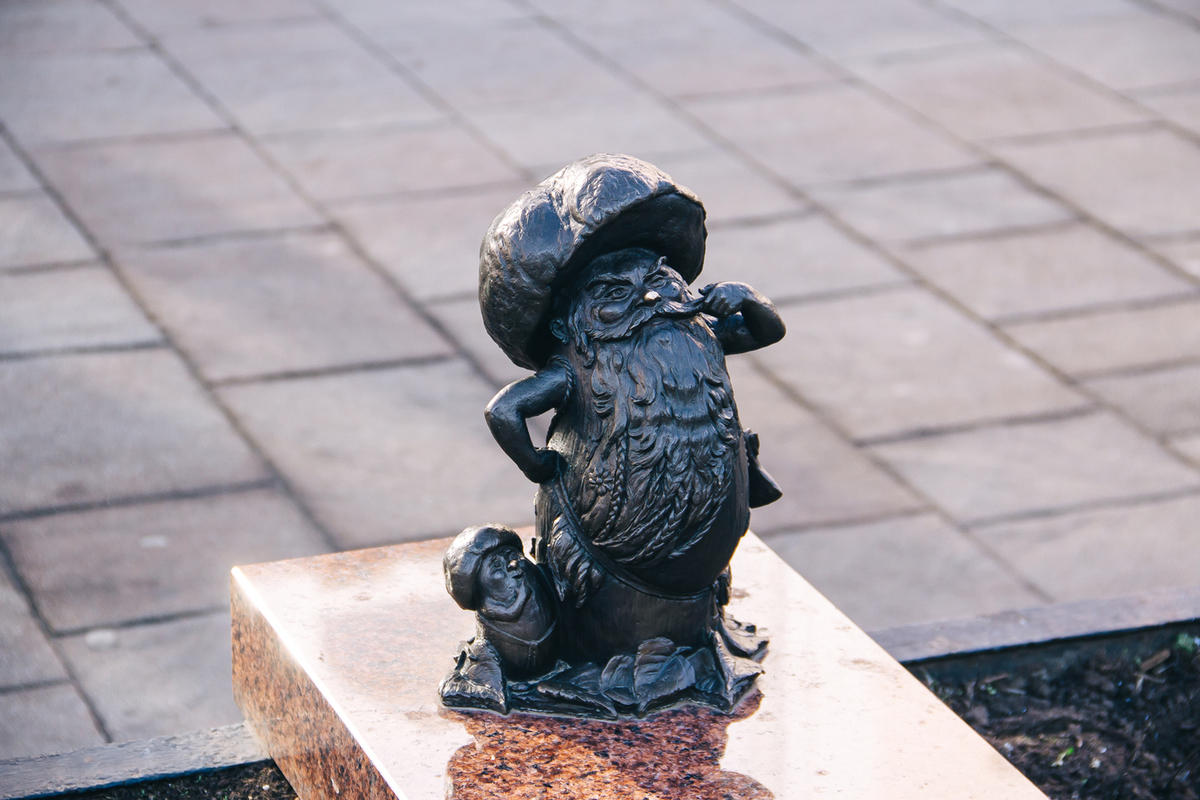 The Main Directorate of the Russian Emergencies Ministry for the Ryazan Region published the weather forecast for Saturday, December 4. According to forecasters, the weather is expected to deteriorate in the region. Snow, sleet and sticking of sleet are predicted at night. Light precipitation in the afternoon. The wind is expected to be southwest at […]