Epic Games, the developer of the popular game Fortnite, applied to Apple to return its developer account to the App Store in South Korea. This would allow Fortnite to be re-released on iOS in that country. South Korea recently passed legislation prohibiting operators of major app stores, including Apple and Google, from forcing app developers […]

The South Korean Commission on Personal Data Protection on Wednesday announced that it had fined Facebook and Netflix 6.7 billion won ($ 5.7 million) for violating privacy regulations. The main part of the fine will be paid by Facebook – 6.46 billion won ($ 5.5 million), Netflix will pay 220 million won ($ 190 thousand). […]

Corona rules for unvaccinated people: “Is that fair? It is of course fair “ 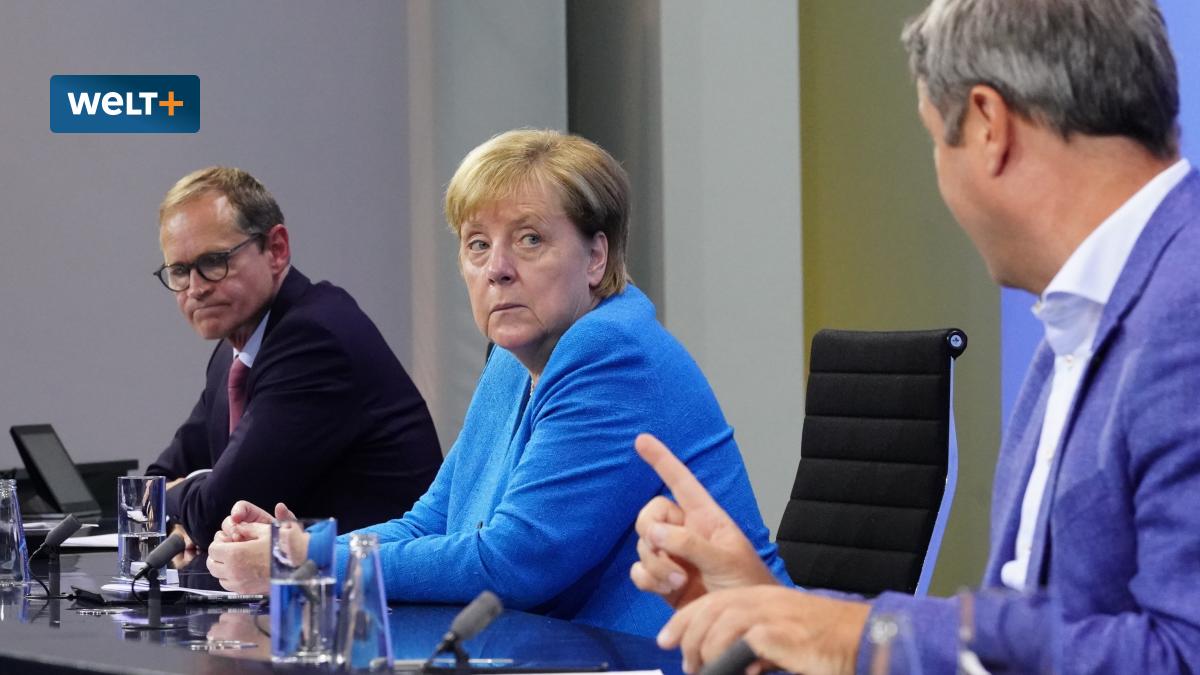 So As many rights as possible for the vaccinated, and it will be much more difficult for the unvaccinated – politics is moving a long way forward in this direction this Tuesday. The Federal Chancellor, the responsible federal ministers and the prime ministers of the 16 federal states agreed, among other things, to limit free […]

Military exercises by South Korea and the United States are contributing to instability in the region, said the sister of North Korean leader Kim Jong-un and deputy department head of the Central Committee of the Labor Party, Kim Ye-jong. She considered the decision of the South Korean authorities a betrayal, and the exercises themselves – […] 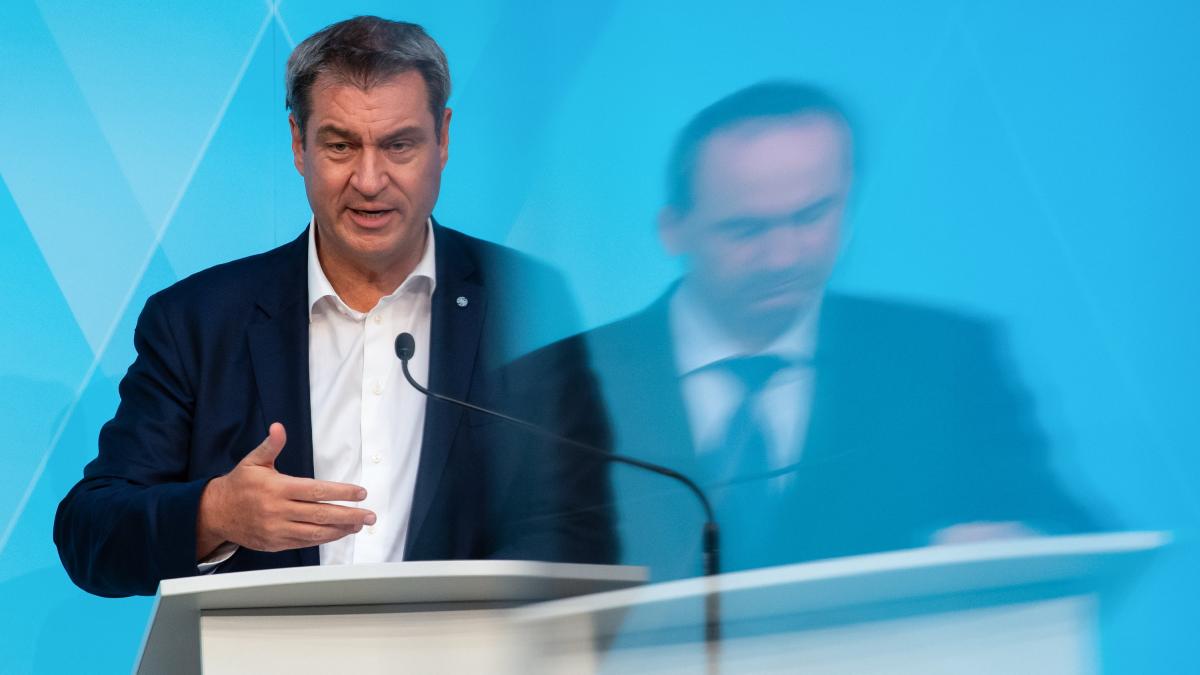 BAyern’s Prime Minister Markus Söder (CSU) has sharply reprimanded his Vice Hubert Aiwanger (Free Voters) and asked him to apologize for controversial statements in the Corona policy. In the discussion about possible political pressure on people who are not vaccinated against the coronavirus, Aiwanger had recently warned against an “apartheid discussion” and thus recently attracted […]

The CSU calls for “maximum mobilization” of the allies 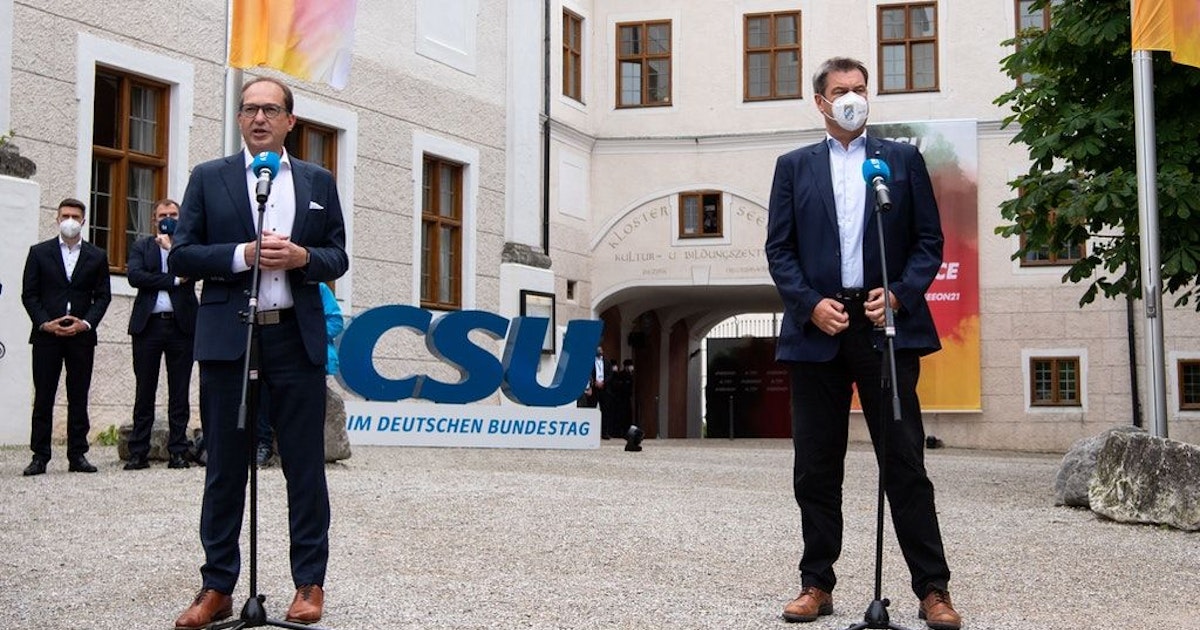 Seeon – When the CDU boss and Chancellor candidate Armin Laschet comes to the CSU retreat in Kloster Seeon on Thursday, the quieter part of the election campaign should finally be behind him: The Bavarian sister party of the CDU is pushing for a break and demands “maximum mobilization” from its loyalists. The Bavarian Prime […] 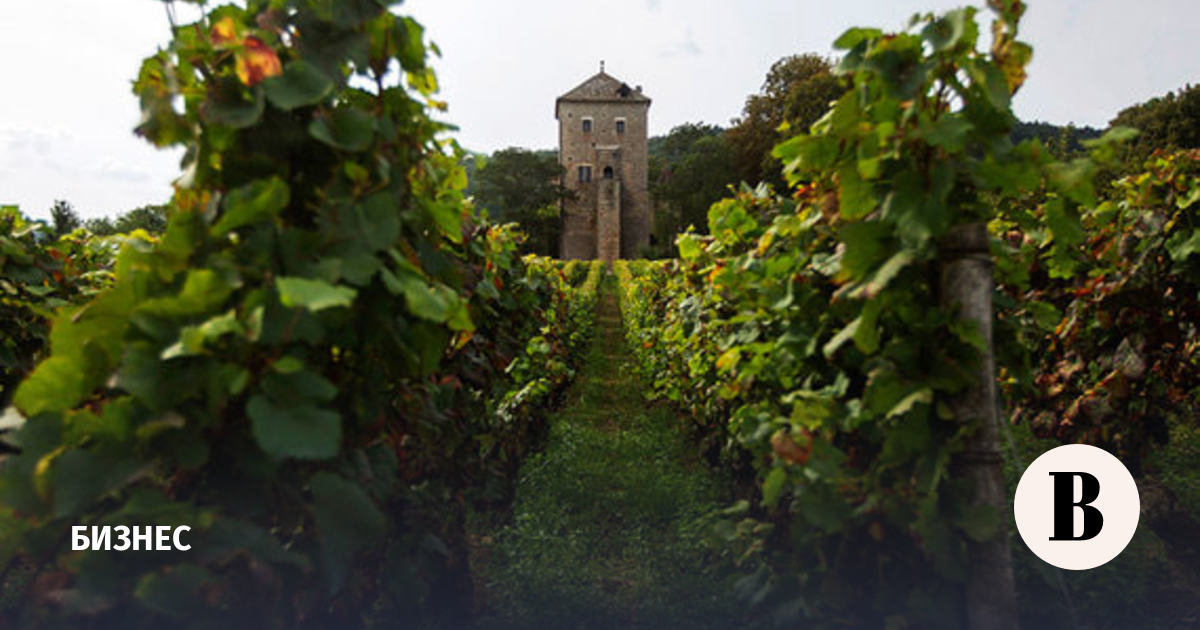 The word “champagne” is historically associated with France, as it comes from the name of the Champagne region, the Minister of Agriculture of the country Julien Denormandy said on the air of Sud Radio, commenting on the new Russian law banning the use of this name for foreign products. “The position of France is very […]

The Ministry of Communications and Information and Communication Technologies of South Korea has withdrawn the certification of 1,696 devices, including those manufactured by Samsung and Huawei, The Register reports, citing the ministry’s message. According to the ministry, the goods, which, according to the documents, were supposed to undergo safety testing in the United States, were […]