Twitter expands subscription offerings to the USA and New Zealand 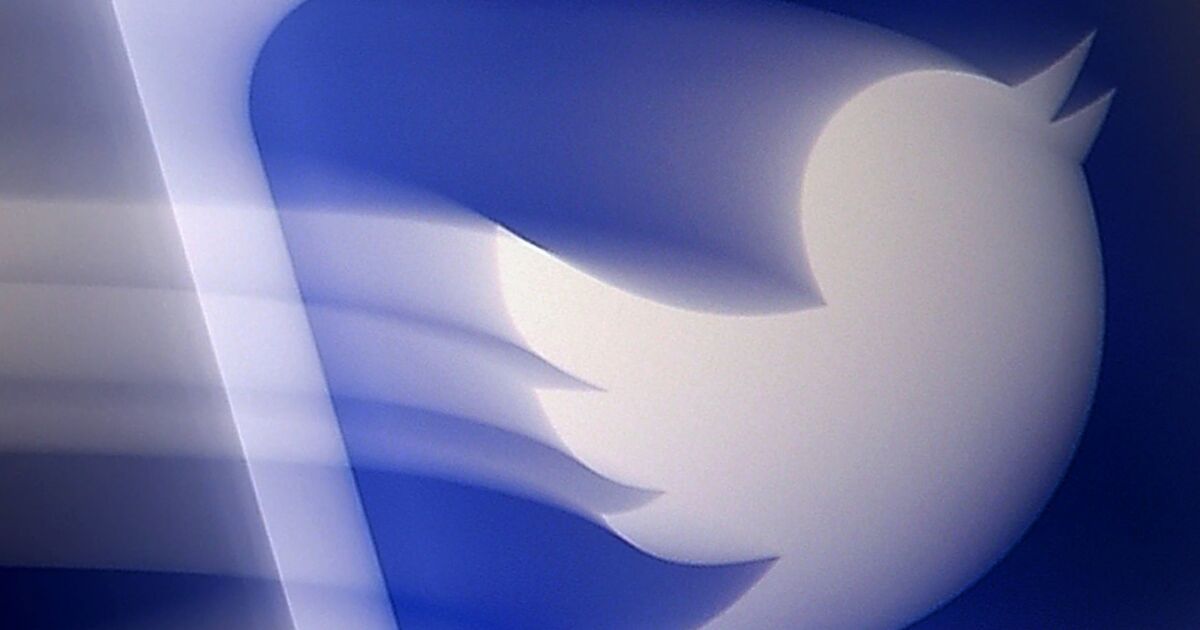 Twitter extends its subscription offer to the USA and New Zealand. The service “Twitter Blue” will cost just under three dollars a month in the US, the company announced on Tuesday.

Twitter had previously tested the payment service in Australia and Canada. Users who have taken out the subscription can, among other things, change finished tweets for 30 seconds.

In addition, they can better organize saved tweets in “bookmark” folders and receive their own customer service. You can also display linked tweets (“threads”) in a more readable form.

When asked, Twitter did not announce whether and when the subscription was also offered in Europe. “We have nothing to announce here,” said a Twitter spokeswoman.

So far, Twitter has made its living from advertising. In practice, this means that advertisers can bring their tweets into the timelines of users as advertisements. “Twitter Blue” is supposed to open up additional sources of income. Twitter did not want to provide any information on the economic success of the test run in Australia and Canada.

With the new editing function, Twitter does not meet the wish of many users for the possibility of being able to change the posts afterwards. Rather, you can delay the publication of the tweets by up to 30 seconds – and adjust them during this time if you spontaneously see a need for changes. There are also aesthetic innovations for subscription customers, such as the option of adapting the Twitter app icon and the color design in the application.