5G and more, a Chinese road map for Biden (and Draghi). Acus Report 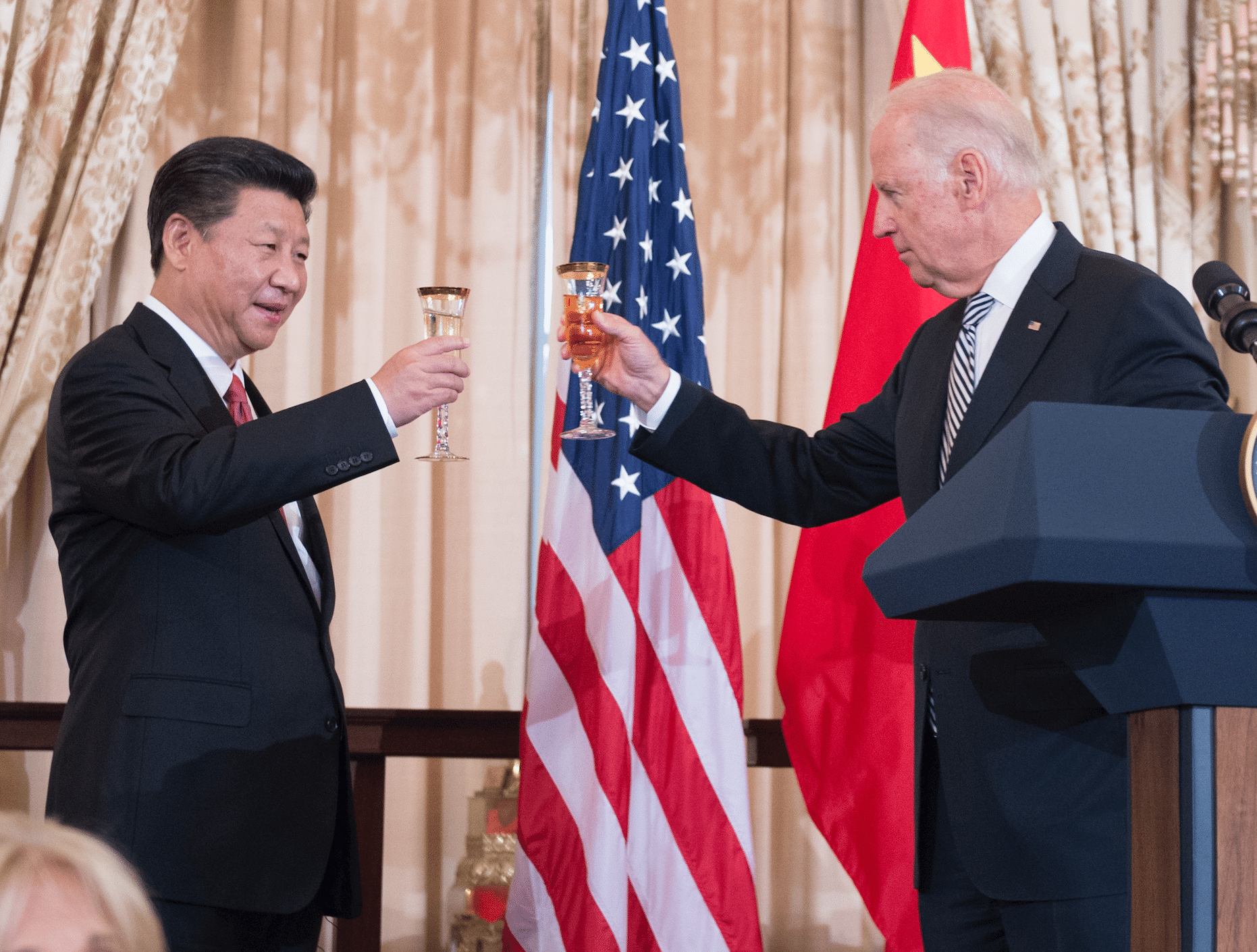 A report by the American think tank Atlantic Council outlines a new road map for the United States and allies in relations with China. We need an EU-US Council for technology policy, Huawei must be banned. Italy too shy about human rights. Watch out for the incident in the Indo-Pacific, in Taiwan there is a risk of war

A Chinese road map for Joe Biden. A new report from the Atlantic Council, a prestigious Washington DC think tank, outlines a “transatlantic plan to compete with China”.

The document, on which dozens of American security and diplomacy experts worked, signed by Hans Binnendijk, former councilor of Bill Clinton to the National Security Council, and by the sinologist Sarah Kirchberger, is a real vademecum for the new American administration to explain the pitfalls and unforeseen events of a new course in relations between the United States and China. The People’s Republic is defined in the premise as “the most serious of the challenges” that the US and its allies “have ever faced since the Cold War.”

CHINA AT THE TOP

A granite certainty among the leaders of the new democratic administration, which like and more than the Trump administration has placed China at the top of the diplomatic agenda, so much so that the US Secretary of State Antony Blink he asked NATO, an alliance created to contain Russia, to do the same. A compass is needed to navigate the troubled waters of relations between Washington DC and Beijing.

The summit in Anchorage, Alaska, between Blinken and the National Security Advisor Jake Sullivan and their Chinese counterparts stopped at a first, suspicious interlocution. The Atlantic Council report starts with a consideration. The time is right to review China’s strategy, experts say, for three reasons. The first: the authoritarian involution of Xi Jinping. “Under his presidency, the Communist Party of China (CCP) has taken a more dominant position in the Chinese government, the economy has become more subject to the state, and Western liberal values ​​have been openly disavowed.” Two: both among Americans and among Washington DC politicians, Democrats or Republicans, there is now “a broad bipartisan consensus” for a Chinese containment policy. If we then add a recent Pew Research poll, according to which 73% of Americans, thanks to the pandemic, “have an unfavorable view of China”, it is understandable why the ground is particularly fertile for a strong initiative by the White House by Biden. .

Finally, the third: action must be taken immediately, because “European leaders are increasingly skeptical of China, and this opens the way to stronger transatlantic cooperation”. Here the think tank experts reserve a blow to Italy and its old and new flirtations with the Dragon. Not only for the now famous “Silk Road” embraced by the yellow-green government in 2019.

Last summer, when Beijing was tightening its grip on Hong Kong, Italy abstained at the UN, along with Hungary and Turkey, from voting on a declaration of condemnation signed by 27 Western countries. Rome and Budapest, same plan: “These countries have been reluctant to condemn the National Security Law in Hong Kong, to impose sanctions against Chinese officials, or to condemn abuses in Xinjiang.”

Hence the report ranks the “areas of convergence” between allied countries of the United States. Above all, human rights. From Hong Kong to Tibet, from Xinjiang to press censorship and technological surveillance. “These issues go to the heart of the transatlantic alliance. In these areas, there should be an opportunity for transatlantic partners to design a common approach and protect democratic institutions and human rights ”. It is not wishful thinking, but a precise governance proposal, which looks to the EU as a model to follow. China, explains the report, “is able to intimidate several transatlantic nations, preventing them from acting independently”.

There are areas where it will be more difficult to get the transatlantic choir to sing in unison. That is the case, argue the Atlantic Council, critical infrastructure and technology experts. Read 5G: the fifth generation network is the most delicate of the disputed dossiers between the United States and China, with Chinese companies accused of espionage by the 007 Americans. The US and its allies, it says, “must find alternatives to the Chinese Huawei by developing an open architecture for 5G”.

Or the O-Ran (Open Radio Access Network), a modular TLC market model, with an open interface, around which an industrial community is being built that includes some of the largest companies in the sector (including the Italian Tim) .

The diplomatic campaign against Huawei and ZTE carried out by Trump has had mixed successes: to date, in Europe, only the United Kingdom has already banned Chinese suppliers from the network (since 2027). Here then is the think tank making a proposal: “A transatlantic Council on China” for a shared tech policy. “For the strategic sectors vital to National Security […] Chinese products, components and services should be excluded ”from the network.

HIGH VOLTAGE IN THE INDO-PACIFIC

A final chapter is dedicated to the Chinese military challenge. Here the focus shifts to a geographical area that with the Biden administration promises to end up in the crosshairs of the American national security apparatus: the Indo-Pacific. As he reiterated in an interview with Formiche.net the admiral James Stavridis, former supreme commander of the NATO Forces in Europe, the presidency of the freedom of navigation in the South China Sea and the containment of Chinese expansionism in the area are a priority for the agenda of the American allies, from Europe (with France, Germany and United Kingdom ready to take part in a joint mission with their ships) to Australia, Japan, South Korea.

Here the Atlantic Council calls for caution. A direct conflict in Asia must be avoided “at all costs” and in any case the region’s military deterrence must not occur “at the expense of defense and deterrence commitments in Europe, especially in light of growing Sino-Russian cooperation” which, however, “it will not evolve into a true military alliance”. The situation in Taiwan, an autonomous island that mainland China wants to bring back under the control of the central government, is worrying. The US and NATO, the report reads, “should conduct a strategic war game to calculate the impact on European security in the event of a conflict between China and the United States”. 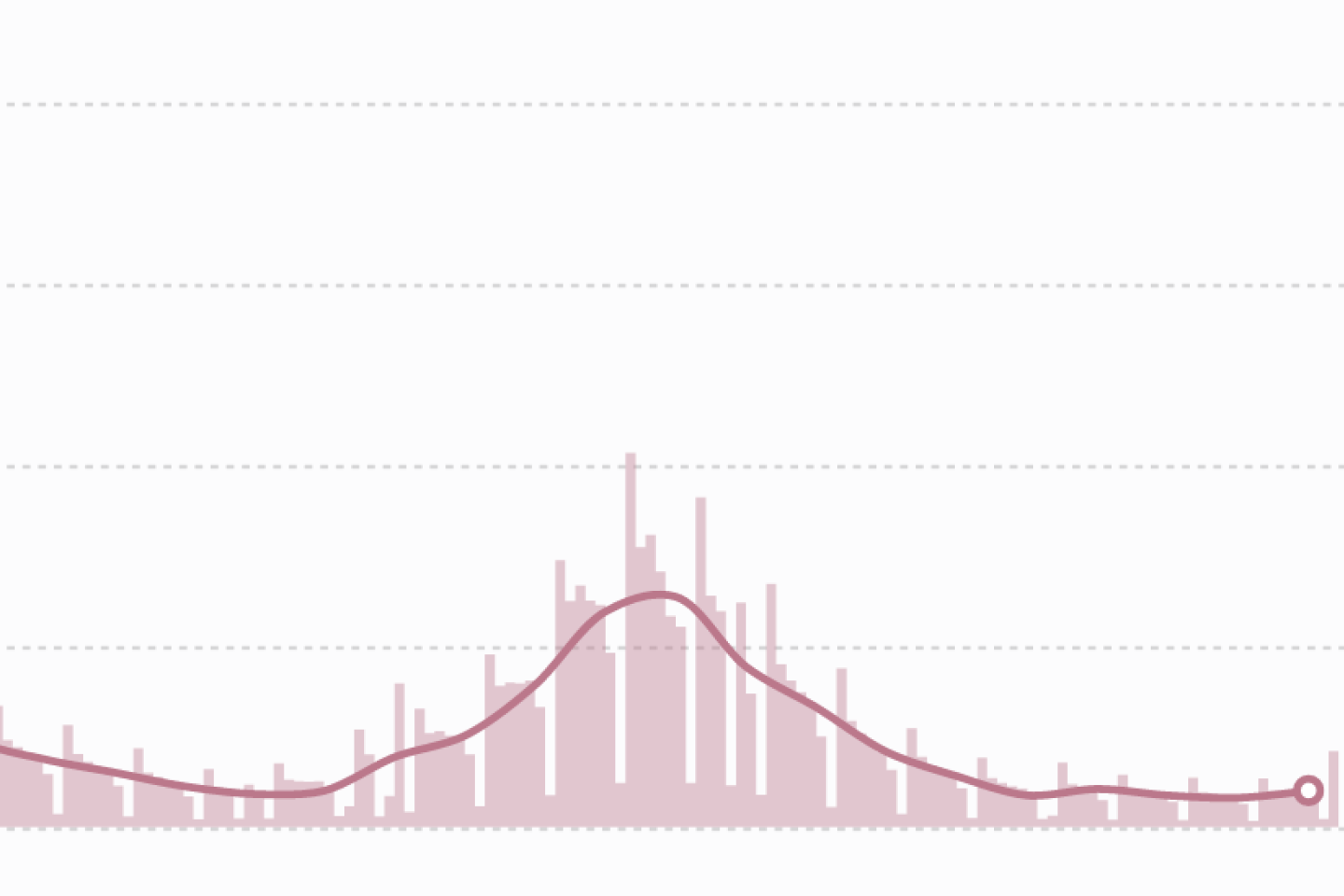 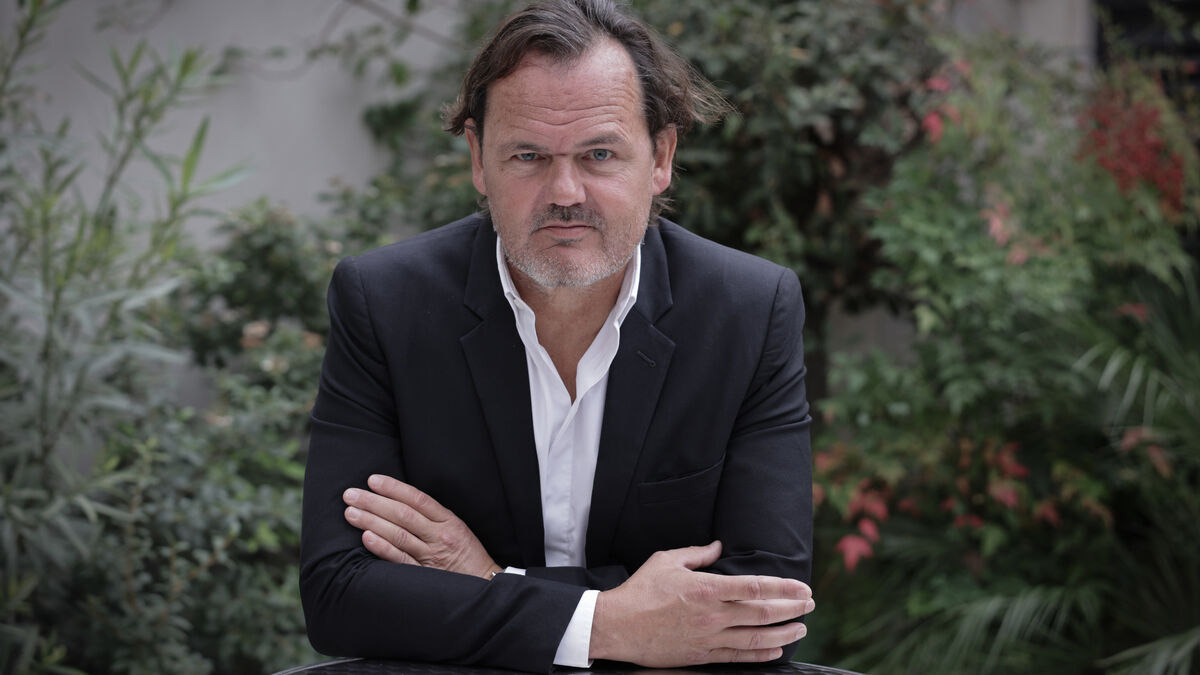 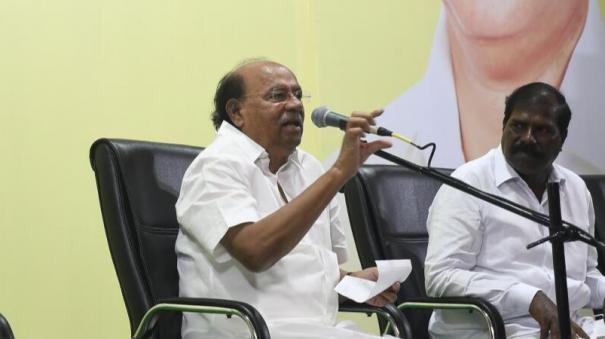 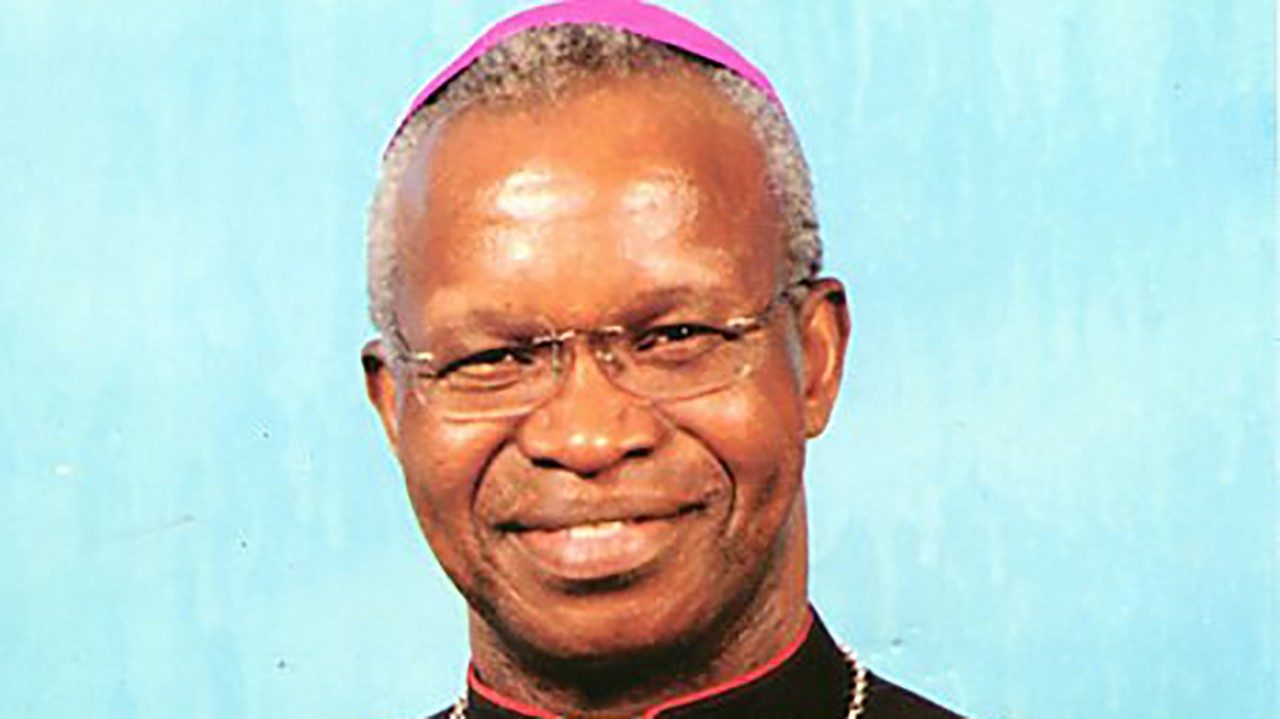 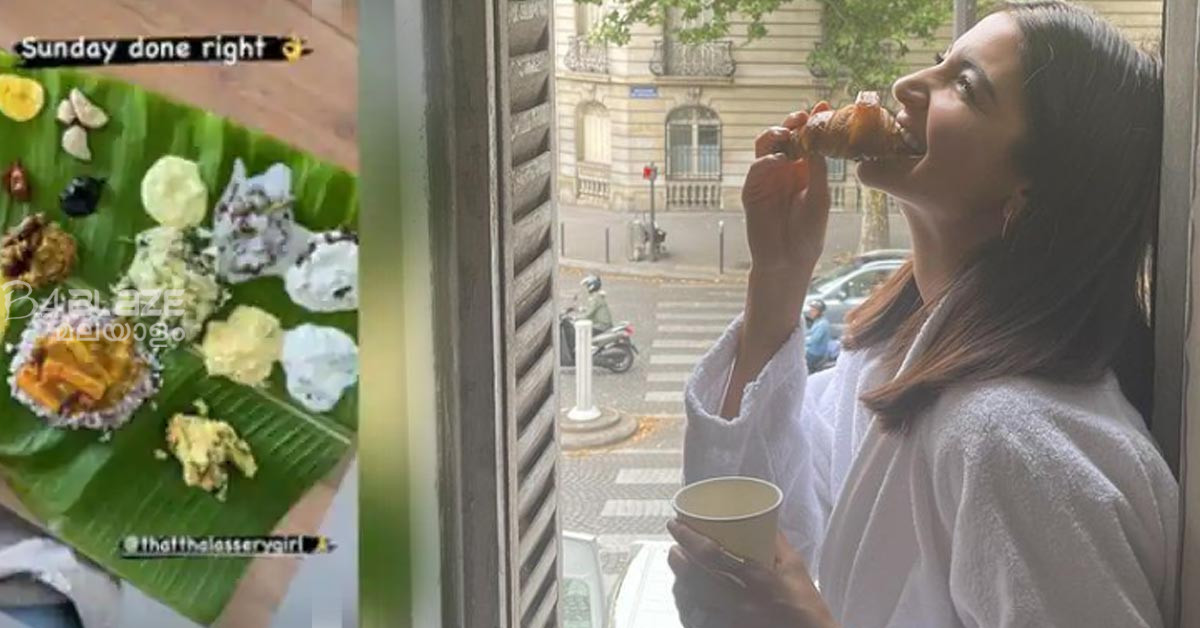 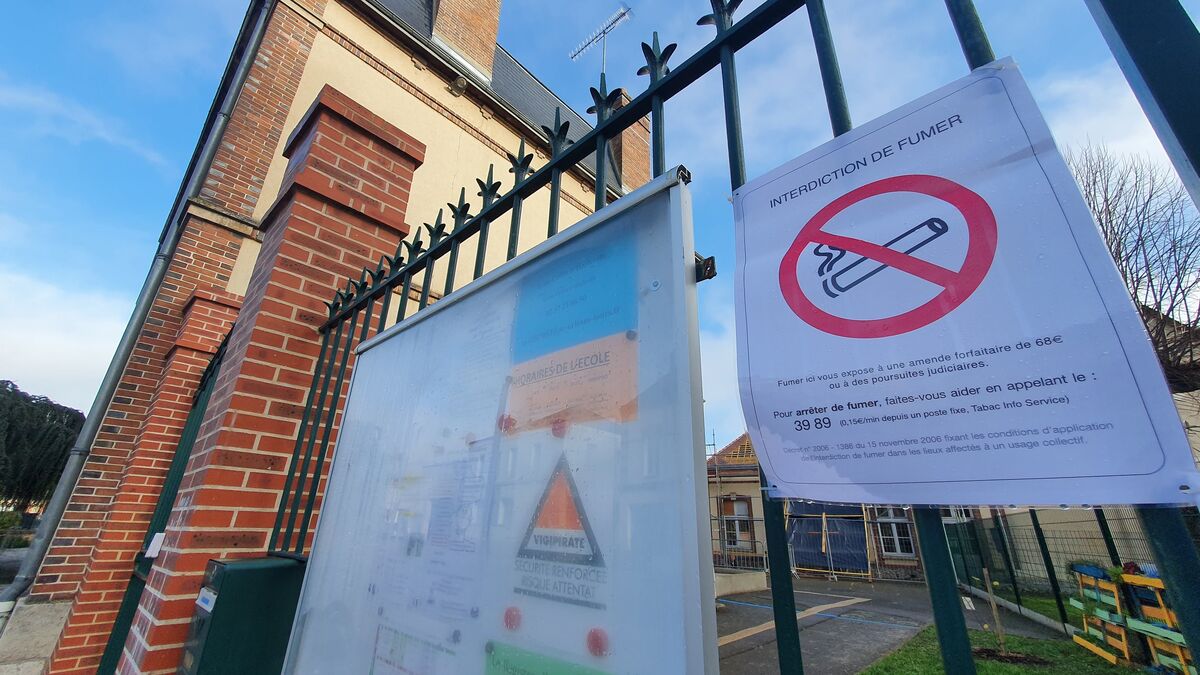 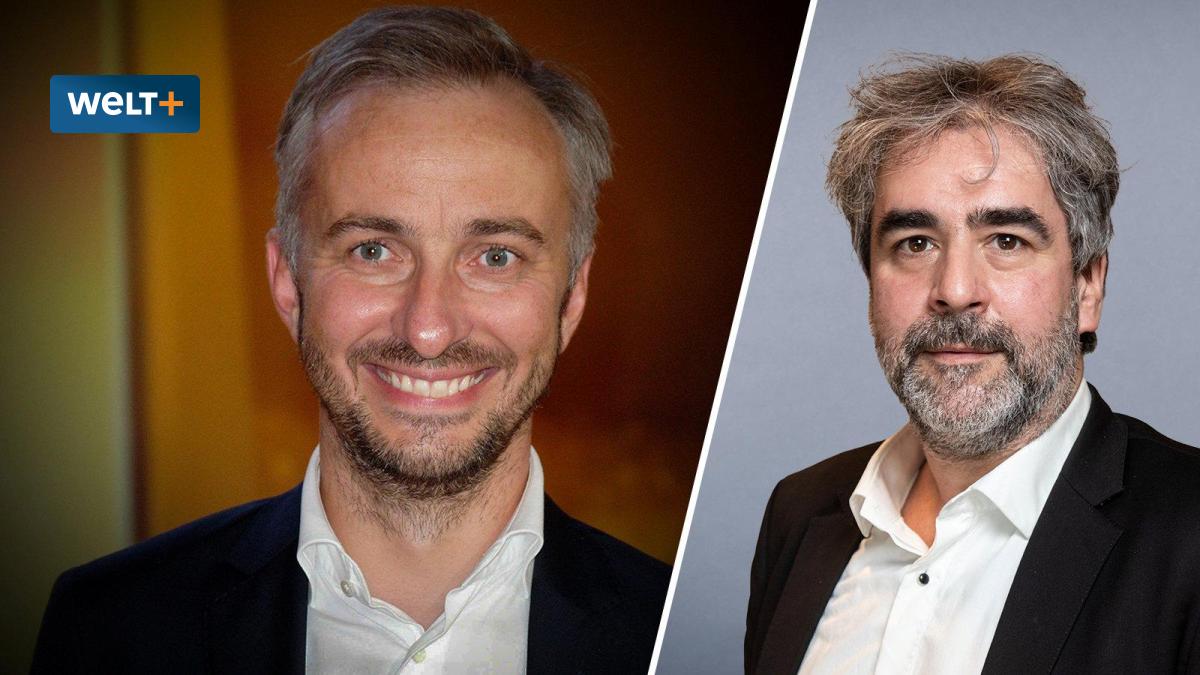 Jan Böhmermann: An enemy list and their own life

epidemic figures in France and around the world, in maps and graphics
Posted onNovember 29, 2022

Guillaume Pannaud, president of the advertising agency TBWA France: “We are going to train young people from the neighborhoods”
Posted onNovember 29, 2022

Where Turkey has a Russian heritage: City of Kars in Anatolia
Posted onNovember 29, 2022