At the Assembly building in Anithapulla; Action today; The contract of the company providing the OTT assistance to SabhaTV may be terminated 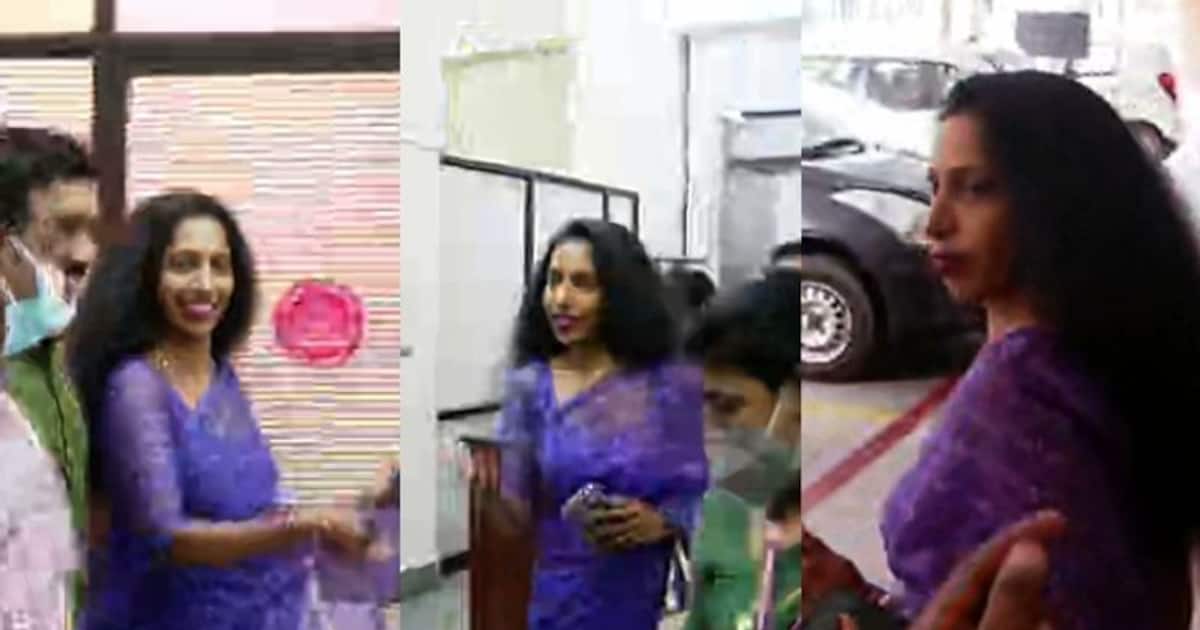 According to the Chief Marshal, Anita came to Pulla with the help of the staff of Bitrite Solution, which provides OTD assistance to Sabha TV.

Thiruvananthapuram: Anitha Pullayil, the mediator in the fraud case involving Monson Mavunkal, will be present at the Lokakerala Sabha today. Speaker MB Rajesh will hold a press conference at 10.15 am and explain the process. According to the Chief Marshal, Anita came to Pulla with the help of the staff of Bitrite Solution, which provides OTD assistance to Sabha TV. According to security officials, the invitation to attend the Sabha TV open forum was passed on because Anita was in possession of it. Action will be announced today on the report submitted to the Speaker. Anita’s contract with Bitroit Solution, which helped her, is likely to be terminated

Controversy over Anitha Pulla: Report that Bitrite Solution employees got help to reach the Assembly

The Speaker directed the Chief Marshal of the Assembly to inquire into the controversy surrounding Anita Pulla’s visit to the Assembly building during the Loka Kerala Assembly. The report mentions things since Anita came to the church. According to the report, Anita was assisted by two employees of BitRight Solution, which provides OTT assistance to Sabha TV. Anita was taken to different places in the church building by two employees. At the same time, Watch and Ward, who is in charge of security, said that Anita entered the main gate using a pass. It is said that Anitha was invited to participate in the open forum which is part of the Loka Kerala Sabha. The report makes no mention of how Anita got this.

Invitations to guests at the Open Forum were issued by NORKA to various expatriate organizations. It is through these organizations that Anita is likely to receive the invitation. The Legislative Secretariat is taking seriously the fact that Anita arrived during the session for two consecutive days. The assessment is that there was a major security breach in coming two days. Anita was removed from the building only after media reports. It is also possible that the contract with the bitrate solution that helped Anita will be canceled. After examining the report, the Speaker will announce the action at a press conference tomorrow. Anita’s visit to the Assembly building was a great embarrassment to the Assembly Secretariat and the government. 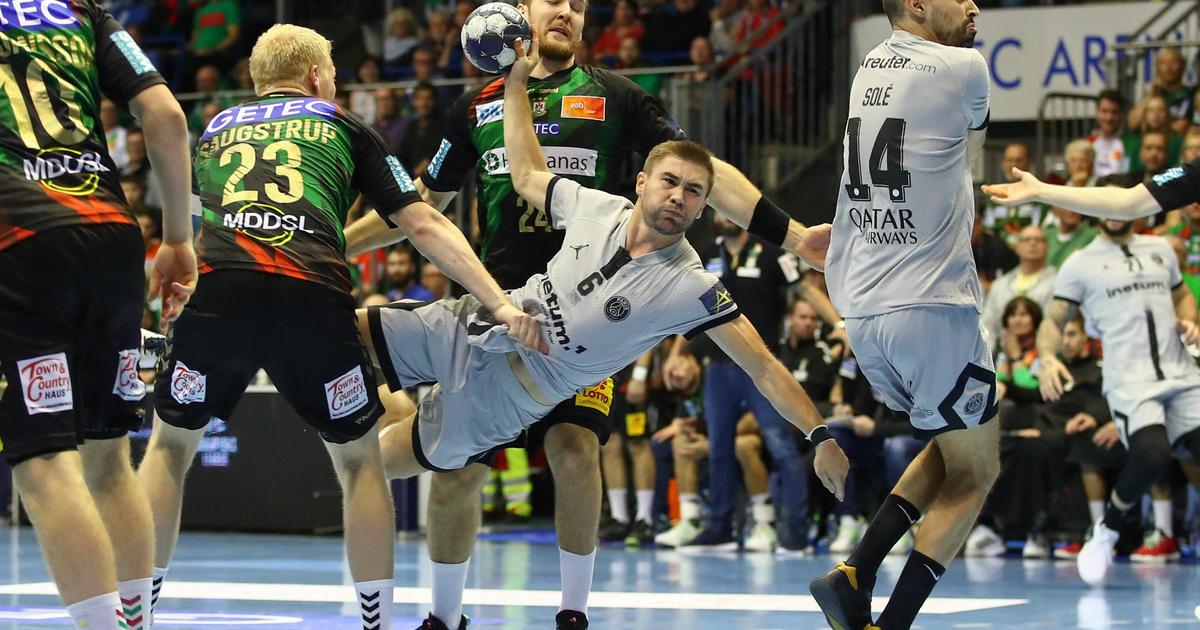 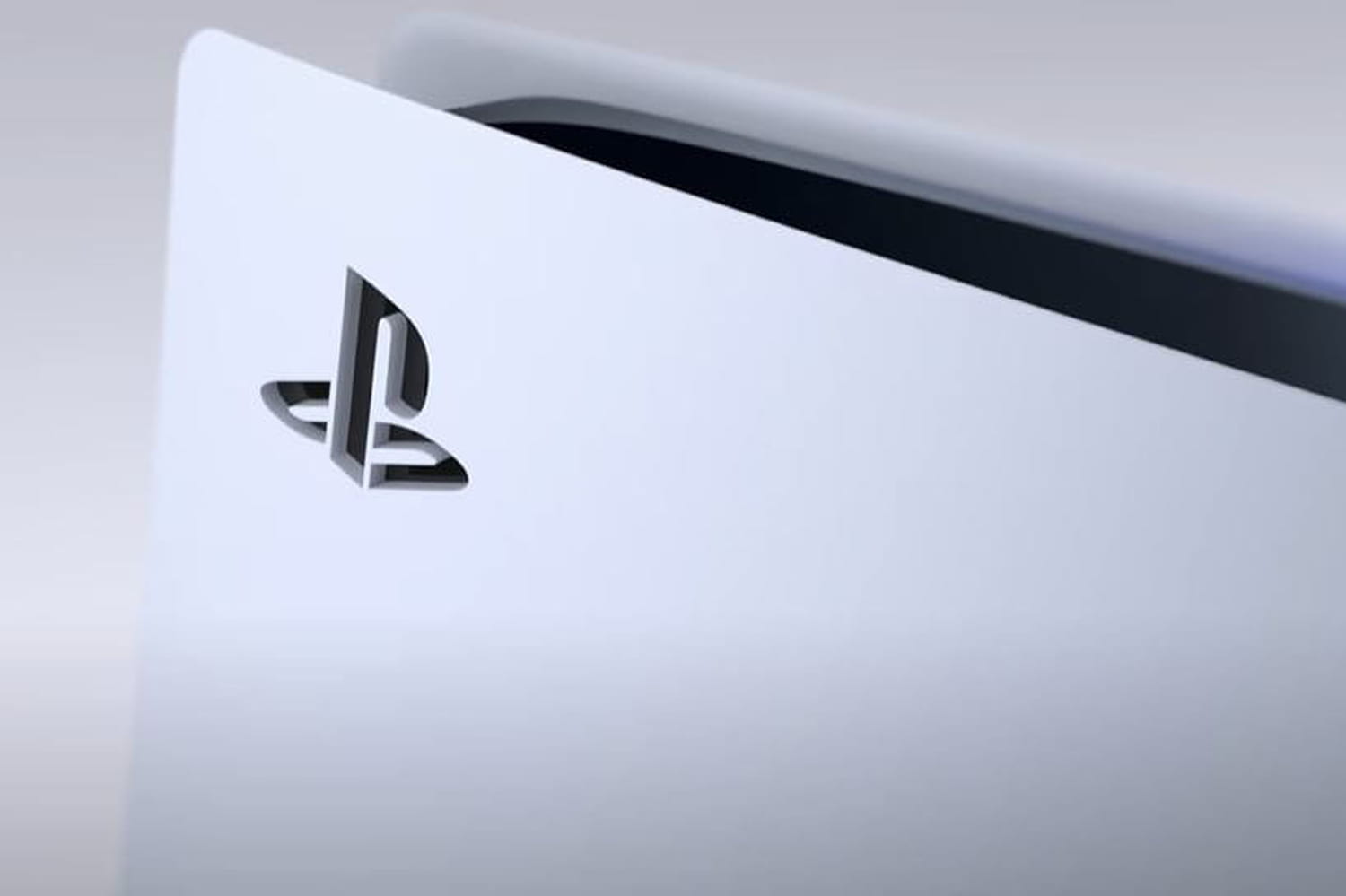 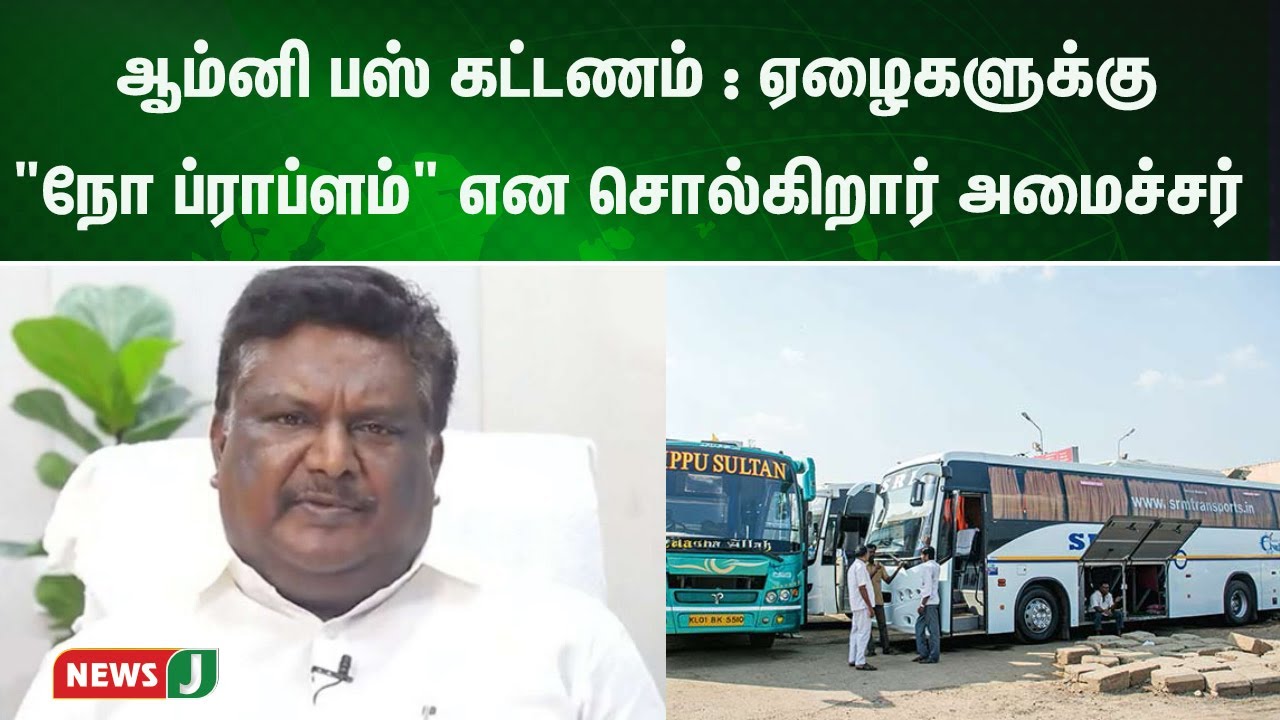 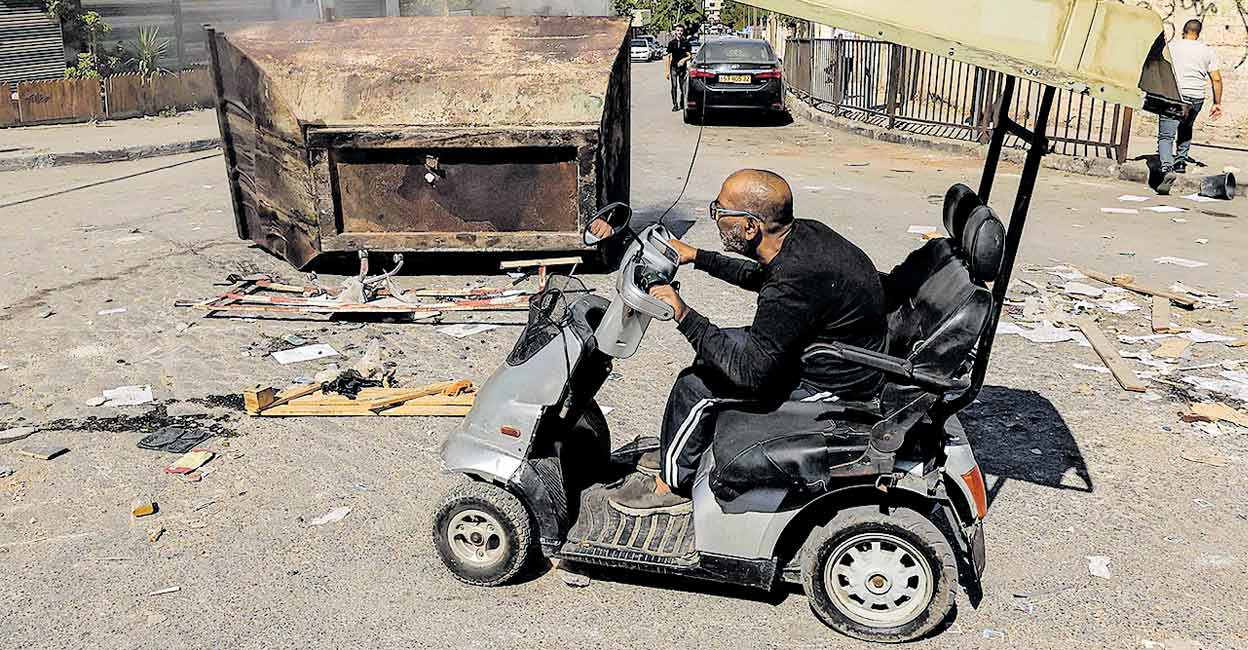 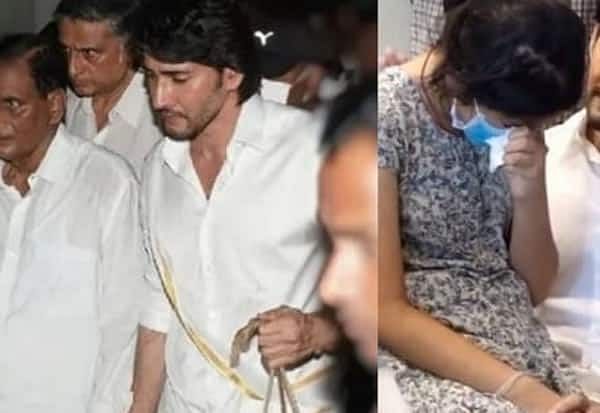 Colors of the homeland | The price and specifications of the oppo a17 phone..a strong battery and a suitable price 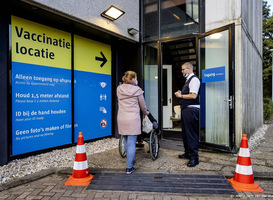 11.9 percent of people over 80 received a repeat shot against corona 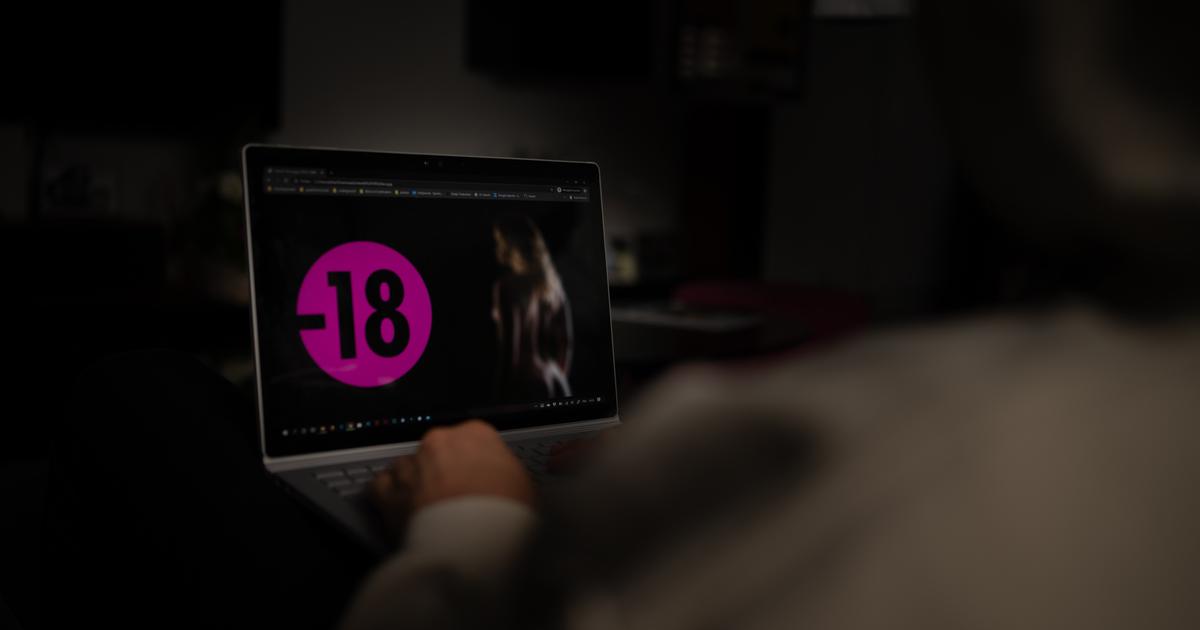 how to protect your children? 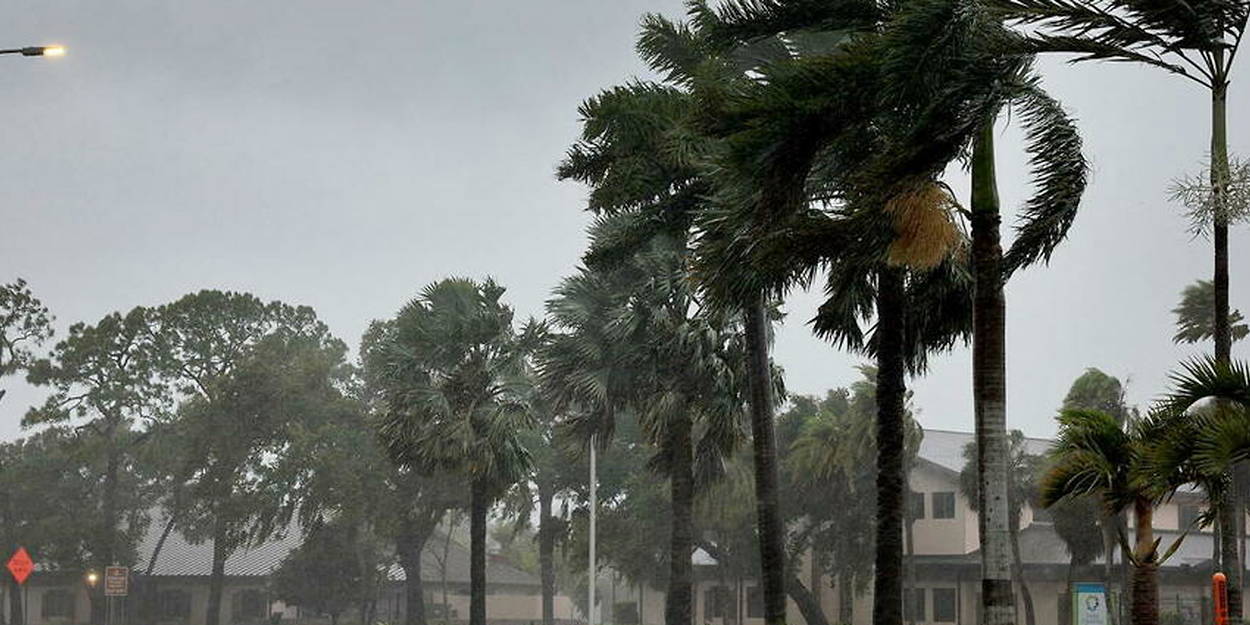