An-12 transport aircraft, which belonged to the Belarusian airline “Grodno” and was carrying out the northern delivery of products to Chukotka under the contract, crashed near Irkutsk. According to preliminary data, seven members of the transport crew were unable to land the plane due to a blizzard and died. Before the disaster, they managed to bring Turkish lemons to the Keperveem airport.

According to the East Siberian Transport Prosecutor’s Office, today An-12 took off from Yakutsk and at 19:50 was supposed to land at the Irkutsk airport. However, the landing, most likely, was prevented by the weather: according to the Ministry of Emergencies, there was a blizzard in the area of ​​the arrival airport all day, heavy sleet seriously limited visibility, therefore, on the eve of the Ministry of Emergencies, even announced a storm warning in the Irkutsk region.

A few minutes before the estimated time of landing, the An-12 pilots informed the dispatcher that the approach had failed and they had to climb to try again. After that, radio communication with the crew was cut off, and the tag of the vehicle itself disappeared from the dispatch monitor. The plane, as it turned out, crashed about 4 km from the airfield in the forest located between the village of Pivovarikha and the Baikal tract, which runs from the regional center to the lake.

Later, a representative of the dispatching service of the Irkutsk airport said: “During the go-around approach during landing, the height of the aircraft changed sharply from 230 to 120 meters, after which the aircraft disappeared from the radar, and did not answer repeated calls.”

While examining the crash site from the air, rescuers assumed that there would be no survivors: An-12, as it follows from their reports, collapsed on impact on the ground, and a powerful “kerosene” fire engulfed the wreckage of the car. Later, the preliminary information was confirmed by firefighters from Pivovarikha, who managed to get to the accident site on foot. As one of the local employees of the Ministry of Emergency Situations told Kommersant, there was practically no open burning by the time they arrived and the rescuers started laying technological roads in the forest for the passage of equipment.

As soon as the clearings are cut, forensic doctors, investigators and aviation experts will begin to work at the crash site. The circumstances and causes of the accident will be clarified by the technical specialists of the Interstate Aviation Committee, and the employees of the Eastern Interregional Investigation Department of the Investigative Committee of Russia (TFR) on transport will try to establish and prosecute its perpetrators. Investigators have already opened a criminal case on the fact of violation of traffic safety rules and transport operation (part 3 of article 263 of the Criminal Code of the Russian Federation), and the prosecutor’s office has taken the initiated investigation under its control.

However, at the request of Alexander Bastrykin, the case was soon transferred to the central office of the TFR.

As “Kommersant” was told in the airline “Grodno”, the crew of the crashed board was international. It included the Russian commander Alexander Egorov, the second pilot from Ukraine Oleg Shchuchko, the navigator, a citizen of Belarus, Andrey Sergeev, and four more technical specialists. They made cargo charter flights under the contract between Irkutsk and Kepervey airport (stopover in Yakutsk) as part of the so-called northern delivery of goods to Chukotka. The An-12 crew specialized mainly in the delivery of meat and sour milk products, vegetables and fruits, and on the last flight brought to the peninsula, among other things, a batch of lemons from Turkey. By the way, their deliveries were recently suspended by Rospotrebnadzor due to pesticides found in fruits.

Having rested in the village of Keperveem for a day after unloading the board, the pilots went to Irkutsk with the expectation of returning home to Grodno. The flight to Chukotka with lemons was to be the last on their Russian business trip.

In addition, the disaster could have occurred for technical reasons. It is known that the crashed side was made 50 years ago and was operated in addition to the USSR in Bulgaria, Kazakhstan and Belarus. True, at the same time, the An-12 still spent a significant part of the time not in the air, but at storage bases.

The Governor of the Irkutsk Region Igor Kobzev said that “the relatives of the victims are already being notified, the authorities of the city of Irkutsk have reserved places for them in hotels and will provide their accommodation there”. 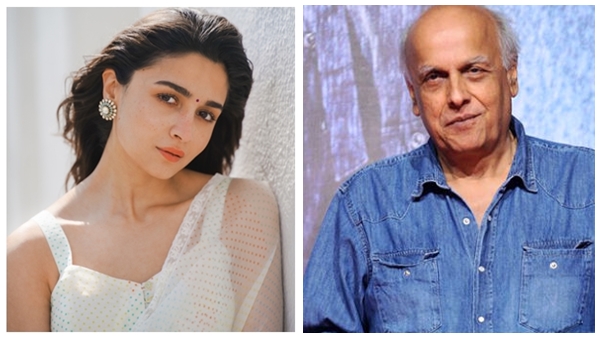 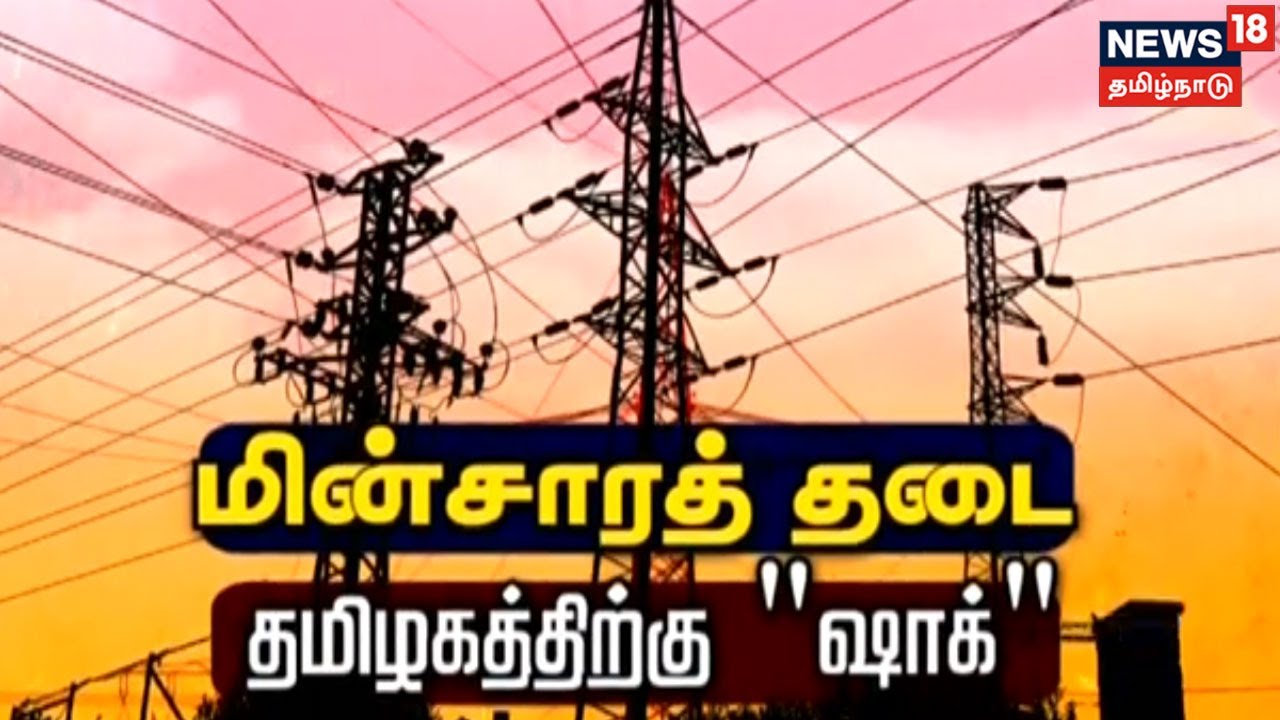 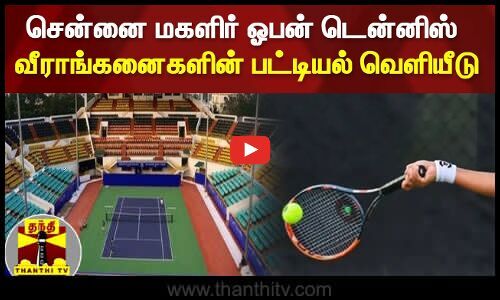 When Alia Bhatt Opens Up Her Bond With Father Mahesh Bhatt Goes Viral Again | He was not close to his father as a child; Alia Bhatt said that she got together with her father after becoming an actress
Posted onAugust 19, 2022