Covid, delays and cancellations in the world due to meningococcal vaccine reservations 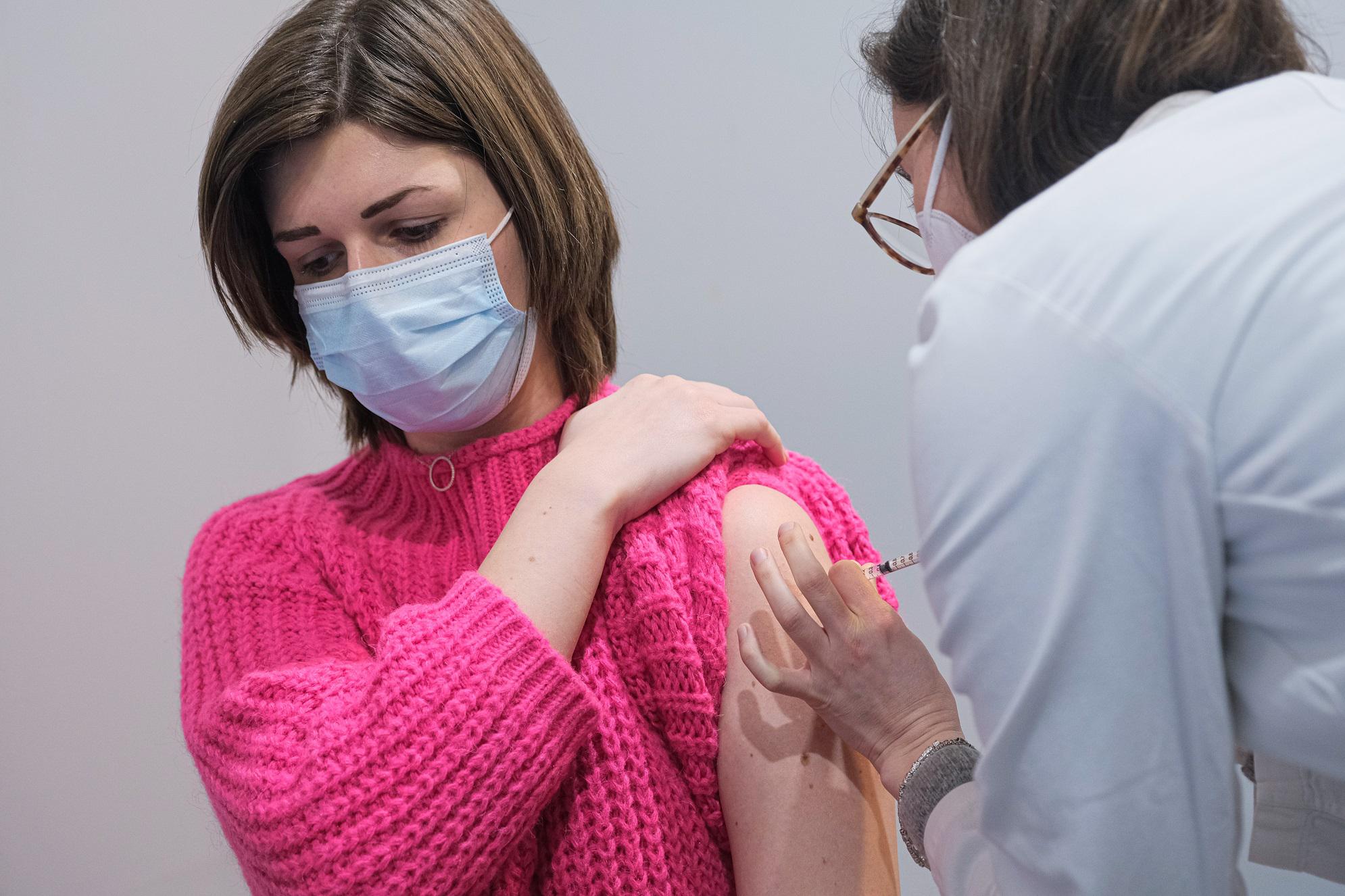 The long wave of the Covid-19 pandemic has seriously affected the prevention of meningococcal meningitis, a bacterial disease that can kill in less than 24 hours. This is what emerges from an Ipsos survey conducted on behalf of GSK in the last 12 months. The survey looked at the views of 4,962 parents of children aged 11-18 in the United States and 0-4 in the United Kingdom, Italy, France, Germany, Argentina, Brazil and Australia. Well, the survey shows that “parents whose child had a scheduled meningitis vaccination appointment during the Covid-19 pandemic, 50% said it was delayed or canceled due to the contagion situation”. The investigation was presented today in a webinar ‘Meningococcal Vaccination in the Covid-19 Era’.

According to 63% of those interviewed, the cancellations “were due to the restrictive rules that imposed travel blocks” but despite this, 77% said they “wanted to reschedule appointments”. This is because for 81% vaccination against meningitis “is considered very important” and as many as 83% said they were “convinced that their child should continue to receive the recommended vaccinations even during the pandemic”.

Italian parents with delayed or canceled meningitis appointments “were less likely to say that their child’s meningitis vaccination had been delayed or canceled due to closure regulations: of the total respondents, 63% of parents selected this option among all possible answers, while in Italy only 54% chose it as a motivation “, highlights the research. Italian parents were also “less likely to cite the concern of contracting the virus in public places” as a reason for delaying or canceling vaccination: out of the total number of respondents, 33% selected this option, while for Italian parents, the only 22% did.

The experts intervened in the webinar, including pediatricians and patient associations, reiterated how the overlap of the Covid-19 pandemic has put health systems and parents in difficulty. “Meningococcal meningitis and Sars-CoV-2 share some symptoms – underlined Francesca Ceddia, vice president, head global Medical Affairs, Gsk Vaccines – fever, fatigue, exhaustion, but in the first case we do not have a test to understand what we are facing. this is why it is important to act quickly if meningitis is suspected: the progression of the disease is very fast and can lead to severe consequences, including amputation of the limbs and death, which in some cases can arrive within a few hours from the first symptoms. Vaccination is therefore the only weapon we have. ”

“In the past, cases of meningitis occurred during military service or in college – recalled Rino Rappuoli, chief scientist of GSK Vaccines, in his scientific intervention on the particularities of anti-meningococcal vaccines – It is a bacterial infection that can explode quickly and create outbreaks where people are in close contact. We must avoid this important potential risk of re-emergence of bacterial outbreaks and the fundamental thing is to vaccinate as much as we can, especially children and adolescents who are most exposed “.

According to pediatrician Michael Horn: “For meningococcal meningitis we have some similar symptoms with Covid-19 and this is a problem during a pandemic, high fever could indicate both diseases and the only possibility is to see the child’s vaccination certificate and understand. if he had the meningococcal vaccine. It happened to me a few days ago – he said – a father who had doubts about the meningococcal vaccination, told me ‘because it is not such a widespread disease’. I replied that so it’s like gambling with death, would you do it? So he convinced himself to plan the vaccination “.

The survey found that while the majority of parents surveyed (86%) said that “they would still have completed the vaccination appointment even if it had been scheduled during the pandemic”, there is still a high percentage (59%). ) who claims to worry about “a greater risk for their child of contracting the virus”. 21% of respondents said they “will not reschedule their child’s meningitis vaccination appointment” and most of these parents (11%) cited concerns about contracting the virus in public spaces. Finally, most parents in the eight countries (95%) also pointed out that “their children will resume some activities that involve close contact with others once the restrictions are lifted”, and 76% said that “their children they will socialize with groups of friends or family face to face “. The associations of patients and family members who participated in the webinar reiterated the importance of information on the risks for bacterial meningitis and the indispensable role of vaccination in the prevention of a disease that has devastating consequences from a physical and psychological point of view. .