Intensive care under pressure throughout Italy for Coronavirus. “It is a deteriorating picture“Alessandro Vergallo, national president of Aaroi-Emac, the union of doctors of anesthesia and resuscitation, which takes stock of the situation of the resuscitation wards, tells time.news Health.” There has been an acceleration downwards compared to the past few weeks. And even without reaching the steep peaks that occurred in the first wave, it is assuming a worrying trend “.” In this difficult year – he underlines – all the possible ‘patches’ have been put in place to deal with the pandemic in the our departments. Like giving up holidays, skipped rests. The doctors in the intensive care units are extremely tried by all this super work that has taken place and which shows no signs of diminishing “.

In the face of “the positive factor represented by greater knowledge of the virus and on how to treat patients in resuscitation – adds Vergallo – the new wave is hitting a population of extremely tried professionals. Who have made sacrifices even in private life, sacrificing a lot time at work, without having support for it “.

“While at the beginning of the establishment of the color zones there was a greater attention from the citizens, now we see a slack in following the rules. We wonder if this method still makes sense. Unless you reinforce it with sanctions, which instead can work “.” Compared to the ‘colored areas’ – explains Vergallo – the response of the population to the containment measures was respectively, for each color, milder than in the early stages in which these zones have been created. We see a softening, not in the regulatory part of course, but in the applicative part by the people “. Furthermore,” in the infections that colleagues see throughout Italy and which then bring patients to resuscitation – he observes – in the collection of anamnestic data it jumps out more and more often the presence of more risk behaviors. Today we are not faced with random infections, for a single unfortunate case. To be clear, it is not just about participating in a party or a single meeting: what we observe are often more repeated risk behaviors “.

“Anesthesiologists have paid a higher price to the pandemic even than their male colleagues. Most of the female colleagues are also mothers and the impacts that super work has had on family life have been high. The latest gift, right on the eve of the holiday of the woman, was to not allow teaching in attendance for the children of health workers “. Anesthesiologists, he adds, for a year now, have been “also dealing with unmanageable personal situations. And this is even more true for women”.

“While for the other categories it is possible to have a leave of absence, our colleagues are not allowed. They also struggle to be granted a few days of vacation or half a day to look after the family”, explains Vergallo, recalling that “our specialist has the higher prevalence of the female component. We have about 65% of anesthetist women starting from 1969 “.

It is “a category of workers who work complex shifts considering the 24-hour work, night work without any distinction between holidays and not. The fact that the possibility of distance learning for our children has been skipped, in consideration of the socially essential work , it seems to us, in particular today 8 March, a lack of attention towards a category that is paying a high price and will still pay a lot to the pandemic in terms of work pressure “.

Concern also shared by Flavia Petrini, president of the Italian Society of Anesthesia, Resuscitation and Intensive Care (Siaarti). “From Abruzzo, which I directed until recently, in Modena, in Milan without forgetting all the other affected territories – he tells time.news -, unfortunately in intensive care we are seeing an increase in hospitalizations, to a lowering of the age of the inpatients and to no signal that interrupts the second wave: we slip from the second to the third wave without sufficient lightening of the anesthesia and resuscitation wards “.

“In many cities – says Petrini – as the colleagues of the most affected centers have declared, we are forced to reactivate the places destined for routine Covid patients. And therefore to interrupt, once again, the surgical activities in election. This is not a good thing. a signal for the system to be maintained. I totally align myself with the concern of Minister Roberto Speranza and obviously with the concern expressed by the CTS “. Petrini explained that on a daily basis “I compare myself with colleagues and I can only acknowledge their concern. I run a company that is sacrificing all its activities, overthrowing all staff on the ICU areas. It’s not normal. I’m worried“.

“In the red areas there is not the same rigor that we had in the initial lockdown. People are tired and this tiredness has weakened their reactivity. Now, however, it is essential to contain the contagion that can only be obtained with the rigor of population, even where the areas are not red. Because containment is up to all of us “. “Even the ability of intensive care workers to react is frankly put to the test because there was no rest. Everyone should do their part while not forgetting the sacrifice of health care workers”. 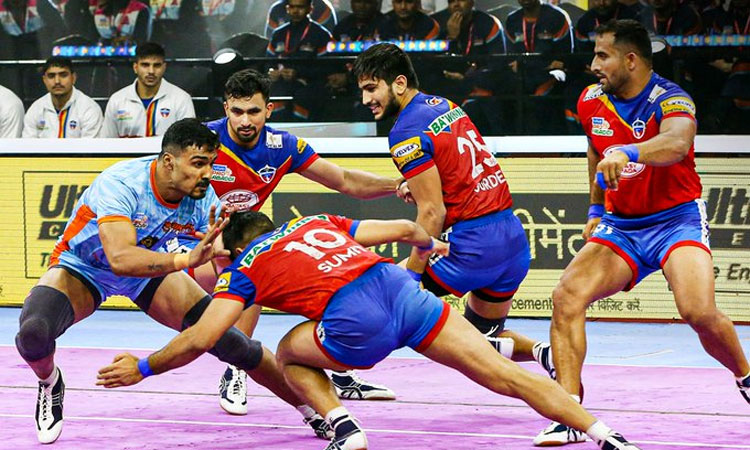 One of them is “common and you feel it a lot.” 5 nocturnal symptoms that indicate cancer • Al Marsad Newspaper
Posted onNovember 28, 2022
Menu