Dna, sick child saved thanks to the technology of an Italian start-up 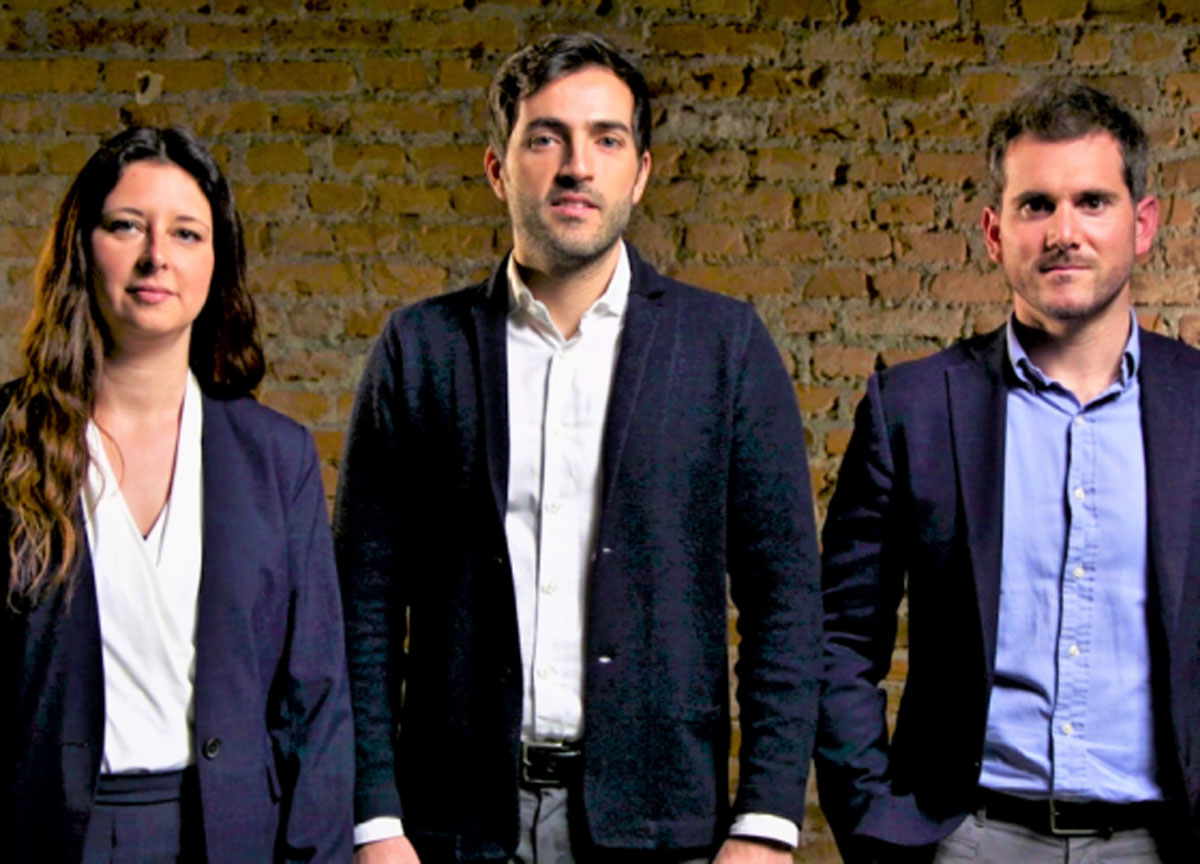 The eVai technology (expert variant interpreter), created by the start-up EnGenome of Pavia, is proposed as a revolutionary tool for genome analysis to enormously speed up diagnosis and facilitate the timely identification of the most suitable treatment. Already present in various structures in Italy, in Trieste its decisive application

Saving lives by reading the DNA, a procedure that allows for the rapid diagnosis of rare diseases. That’s what I go through artificial intelligence and latest generation software proposes the start-up enGenome. The achievable results are already evident: the example took place atIRCCS Burlo Garofolo Pediatric Hospital of Trieste in recent months. It was in this facility that a girl was born with a suspicion of metabolic disease. Hence the need for a more in-depth analysis for the identification of genomic mutations that could confirm the diagnostic suspicion of a rare disease and direct therapy. To be precise, it was decided to proceed with the sequencing of the exome, that is the set of all the portions of the genome essential for the production of proteins.

The laboratory of Medical Genetics of Burlo Garofolo it represents a national reference center for various pathologies, such as cystic fibrosis, hereditary deafness and cardiomyopathies. In this case, the genomic analysis process was made possible thanks to the software eVai realized by enGenome. “This innovative tool made it possible to identify two genetic variants and interpret them as the cause of a deficit in the oxidation of fatty acids, the multi-step process that metabolizes fats and converts them into energy. One of the two variants had never been described in previous scientific publications and its correct identification allowed the rapid and accurate diagnosis of the patient’s disease, namely the very long chain acyl-CoA dehydrogenase deficiency, allowing to intervene promptly on the therapy. In light of this result, it was possible to modulate the baby girl’s diet, using a specific milk free of very long chain fatty acids, thus avoiding damage related to the accumulation of partially metabolized fatty acids in tissues such as the heart, liver or muscles “, said Dr. Giorgia Girotto, part of the multidisciplinary team of Medical Genetics of the Hospital and del Department of Medical Health Sciences of the University of Trieste, which in the last year has identified the genetic causes of some hereditary diseases in more than 500 patients.

The history of Trieste is just one of the countless examples that highlights the great potential of the new generation sequencing technologies that allow us to quickly arrive at the correct genetic diagnosis in patients who otherwise would have waited years, thus suffering the inevitable consequences of the worsening of the disease. The rare disease sector represents a real challenge for the System Italian National Healthcare. Rare diseases are a heterogeneous group that gathers about 7 thousand different pathologies, some still unnamed; around 300 million people are affected globally, a figure equal to 8-10% of the world population. According to theRare Diseases Observatory about 2 million Italians are affected; there are about 19 thousand new cases every year. At the origin of most rare diseases are genetic alterations, which are very difficult to detect. To accurately diagnose one of these diseases, in most cases it is necessary to identify a single alteration of the DNA responsible for the disease. However, defining which variant is responsible for a disease is extremely complex. Each individual has up to 5 million variants with respect to the reference sequence of the human genome, most of which are harmless and only a minority responsible for rare diseases.

EnGenome is the start-up born from a group of researchers of theUniversity of Pavia, coming from different parts of Italy (Ettore Rizzo of Caltanissetta, Ivan Limongelli of Avellino, Susanna Zucca di Pavia) that they developed eVai, a “Software as a Service” (SaaS) platform, which aims to support the geneticist in interpreting the results of genetic tests, in particular for the diagnosis of rare diseases. “The eVai platform is able to interpret a patient’s genetic variants using an innovative approach, which combines artificial intelligence methods, international guidelines, the knowledge base curated by enGenome and the knowledge bases of the geneticist experts who use it” , explains Ettore Rizzo. “The software does a clinical pre-evaluation and assigns a risk score to each patient’s genomic variant. The doctor is supported in the evaluation of the enormous amount of information processed by the system, which is shown in a very intuitive way thanks to a web interface that has been developed in close collaboration with geneticists and therefore adapted to their needs. The doctor is therefore able to define the genetic diagnosis, quickly identifying the high-risk variants “.

For each variant, eVai automatically applies international guidelines through its algorithm based on Artificial intelligence. It then integrates what it found with the data it has and pre-classifies the variants based on their ability to cause disease. The eVai system then reports which guideline criteria have been activated for each variant, which evidence supports the classification and assigns a score that makes it clear the risks a patient runs of being affected by a disease. Users can also interact with the system, providing additional information that allows them to refine their knowledge base which will automatically be reused by the system for improvement. “Compared to other solutions available on the market, eVai has shown a much higher accuracy in the classification of genetic variants. The results of this comparison showed a significant reduction (over 60%) of the variants that are more difficult to classify and were published in an international scientific journal and presented at various sector conferences “he says Ivan Limongelli. 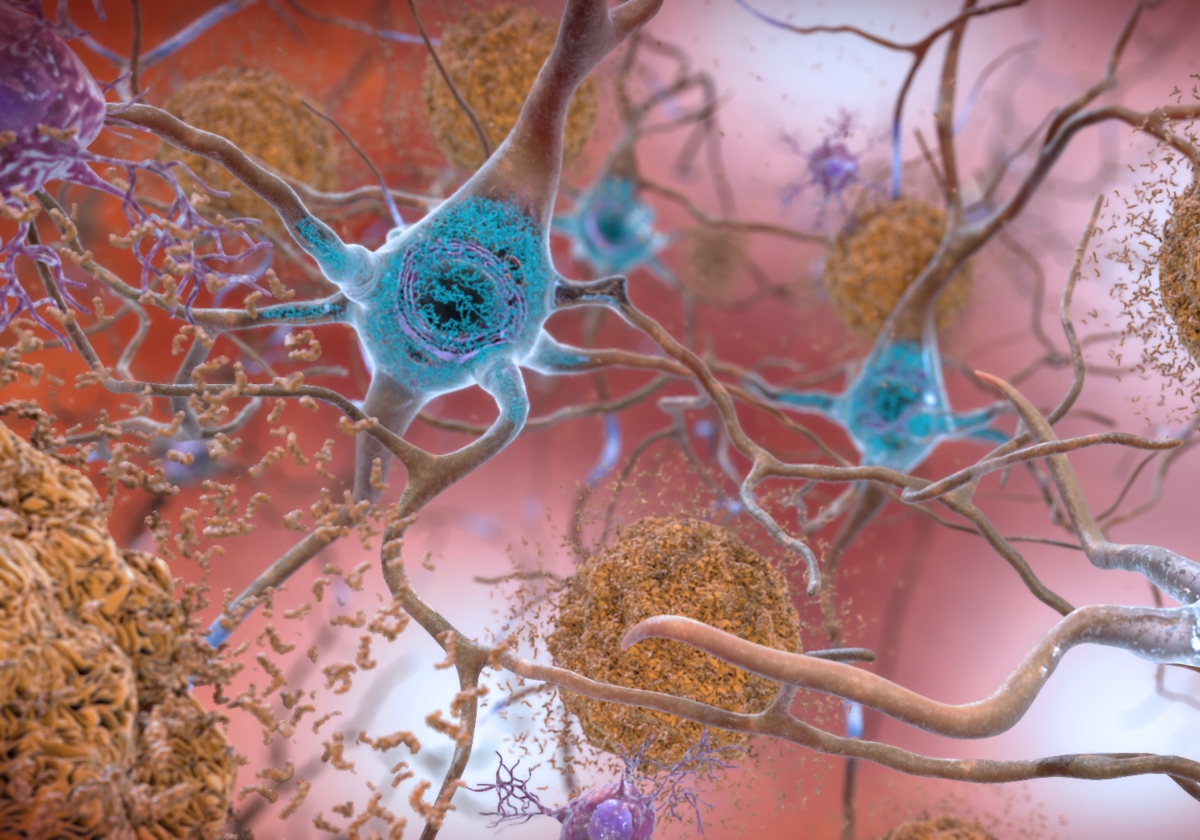