Ethiopia, in Tigray a war on two fronts: military and media 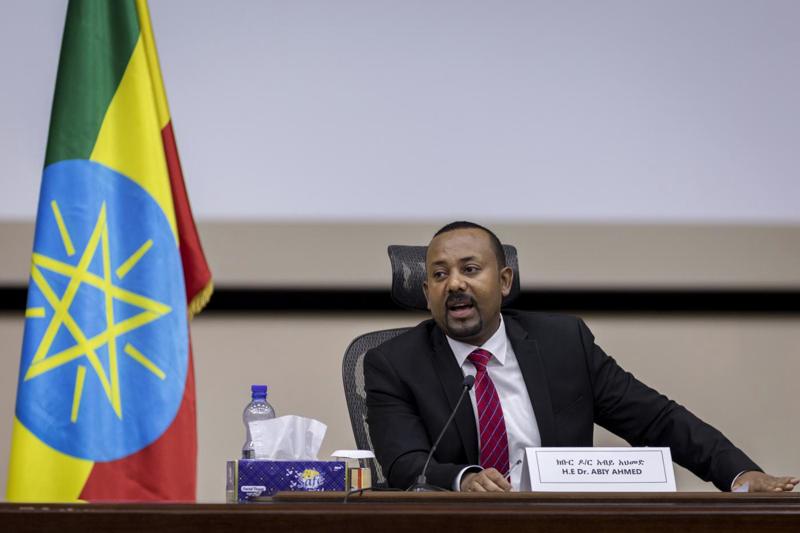 “The ghost of the repressive regime of the TPLF (Tigray People’s Liberation Front) which lasted 27 years continues to haunt the country”, that is, Ethiopia. So we read in a confidential note written by Undp, ​​(United Nations Development Program) signed by Achim Steiner and published by Foreign Policy on February 16th.

Homo homini lupus would say Hobbes, who knew well the worst human instincts, to explain the attack by the Tplf on the federal government of Addis Ababa. In fact, a blitz, which continued immediately afterwards on a political and, above all, media level.

To understand what happened, it is necessary to start first from geography, then from recent history. First of all, the region where the clash between the TPLF and the federal government took place is Tigray, not Tigrè, as it is often written. This was the name of the region during the five years of Italian colonialism. Today, however, it indicates an Eritrean ethnicity, not the region north of Ethiopia.

The history of the ruling Tplf instead begins in 1992, when Meles Zenawi, party leader and winner in the fight against the junta of Colonel Menghistu Hailè Mariam, establishes ethnic federalism in the country. In the new government coalition, the Ethiopian People’s Revolutionary Democratic Front, (EPRDF), all the representatives of the different ethnic communities should have been seated, as established in 1995 by the Constitution. In reality it will not be like that. Despite being a minority ethnic group in the country, the Tigrinians of the TPLF will always be in the majority in government. On the contrary, Amhara and Oromo, more numerous ethnic groups, will remain in the minority.

As it is said, an “imperfect” democracy is formed, with elections but no real democratization. Power remains in the hands of the Tigrinya elite who rule from Addis Ababa.

However, the government of Meles, like that of the emperor Haile Selassie previously, receives strong support from the West which considers Ethiopia, among other things, an important Christian bulwark against Islamic terrorism.

However, something cracks in 2016, when Hailemarian Desalegn, Meles’ successor who died in 2012, is no longer able to control the state of crisis and the very strong popular discontent. Atlantic Council analyst Bronwyn Bruton wrote in those years that “the recent events in Ethiopia reveal the brutality and instability of a government that the United States has used for years as an ally in the region. Over the past few months, more than 500 demonstrators have been killed by Ethiopian police forces in the streets of the Oromo and Amhara regions ”.

However, the real change will come only in April 2018 when in the country, where the state of emergency is in force, Abiy Ahmed, a politician belonging partly to the Oromo ethnicity and partly to the Amhara one, becomes Prime Minister.

Abiy is a young and highly trained soldier. A man who pleases at home and abroad. The following year he will in fact receive the Nobel Peace Prize. The main reason for the recognition is having signed peace with Eritrea in Asmara, thus interrupting the twenty-year frost between the two countries.

Finally Eritrea and Ethiopia would resume relations, commercial and human. For Eritrea, the difficult condition of “no war, no peace” inherited from the Ethiopian’s failure to respect the Algiers Agreement, a consequence of the 1998-2000 clash, ends.

Suddenly, the signatures of Eritrean President Isaias Afwerki and Ethiopian Prime Minister Abiy Ahmed modify political relations by law but, once again, not in fact.

The clash between Eritrea and Ethiopia had been provoked, at least formally, by the Ethiopian claim of a strip of land, including the city of Badme, on the border between Tigray and Eritrea. These are old colonial borders drawn with the ruler and probably imperfect, not unlike many others.

However, the Tplf does not want the border of independent Eritrea to be, on the Tigray front, the area around Badme. Probably not for the importance of the territory itself, but for the “Great Tigray” project which should include the territories of present-day Eritrea and those of Ethiopia, which share the Tigrinya language and ethnicity. According to these parameters in the “Great Tigray” Eritrea would fall from the plateau to the port of Assab in addition to Tigray itself separated from Ethiopia. 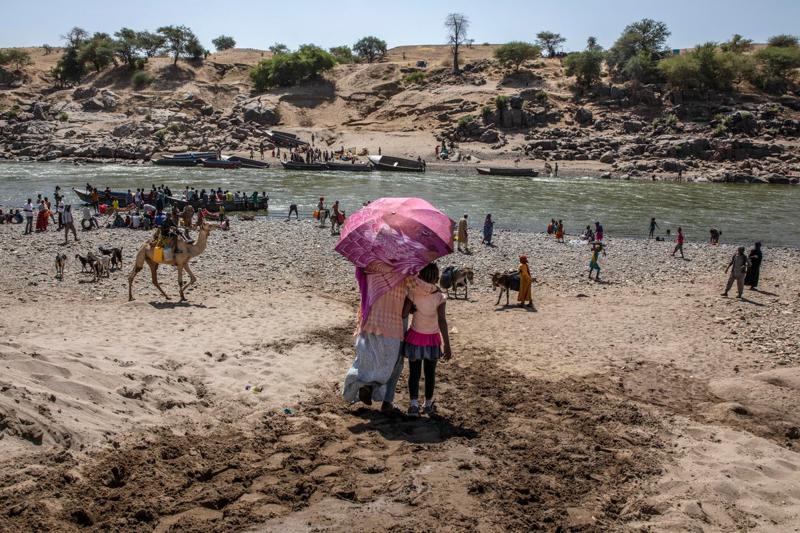 In any case, the fact is that in 2018, after reconciliation with Eritrea, the Tplf, the party that governs Tigray, decides not to militarily demobilize the disputed areas. To be clear, when Prime Minister Abiy orders the army, after signing in Asmara, to withdraw from the territory, the Tplf will tell the locals to lie down along the streets. The soldiers and their vehicles could not have passed, if not on their bodies. Abiy Ahmed then suspends the operation.

Africa back, surprises, suspense… what to remember from the 1st round?
Posted onDecember 3, 2022

from Ibai to Jordi Wild or Bizarrap
Posted onDecember 3, 2022

The MGB commander praised the fighters at the scene of the attack: “You acted in a professional and determined manner”
Posted onDecember 3, 2022
Menu