Goodbye Marvin Hagler, the ‘Marvelous’ of boxing goes away 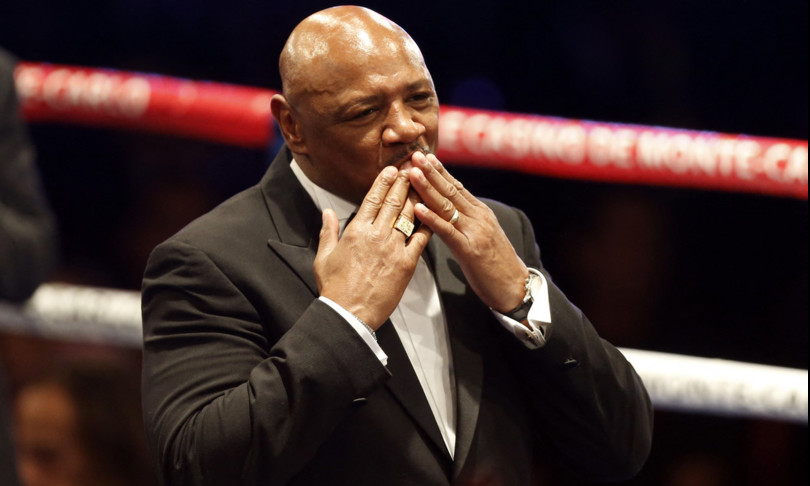 Time.news – For all will remain ‘Marvelous’, the Marvelous Marvin Hagler, ruler of the middleweight from 80 to 87. There disappearance of the American boxing champion at the age of 66, one of the greatest boxers in history, suddenly arrived Saturday night, at the time when America stopped in front of the TV to see him enter the ring. The news was given by his wife, Kay, on the official Facebook page of the Hagler Fan Club. Within a few minutes, thousands of comments arrived on social networks, videos of the most important meetings appeared on the net.

For almost ten years, Marvelous has beaten all his great opponents, from Roberto Duran to Thomas Hearns with whom, in 85, he gave life to one of the most exciting rounds ever, the first: it was three minutes in which the two boxers they hit without pause, ringing a series of hooks and counter-hooks, jabs and responses, condensing into one round the blows that on average two boxers give each other in an entire match. The show was so extraordinary that one hoped that the gong would never arrive.

“I’ve always wanted to be someone”, he confessed in ’82 in an interview with Sport Illustrated. “In baseball – he explained – I wanted to play like Mickey Mantle or Willie Mays, in basketball I would have been Walt Frazier or Kareem. In boxing I wanted to be Floyd Patterson or Emile Griffith”. But in the end Marvin Nathaniel Hagler was himself, one of the greatest. He had ended up legally changing the name to Marvelous.

Born on May 23, 1954, raised in Newark, New Jersey, after the social riots of ’67 that set fire to many cities, his mother moved with her son to Brockton, Massachusetts. It is here, in the city of boxer Rocky Marciano, that Hagler learned to box, in the gym run by the Italian-American brothers Pat and Goody Petronelli.

Hagler worked on their construction site in the day for three dollars an hour, in the evenings he worked out. At 18, Hagler took his first title, that of national champion amateurs. A few weeks later he turned pro. For years he trained in isolation from the world, on the dunes of Cape Cod, Massachusetts.

In ’79 he was held back by the jury, who assigned a disputed tie in the challenge to Vito Antuofermo. A year later came the victory against Alan Minter, but it was the success over Hearns, at Caesars Palace in Las Vegas, in front of 16,000 spectators, that consecrated him to the world. In 87, against Sugar Ray Leonard, came the defeat that closed the career of Marvelous, who announced his retirement a year later.

The budget was Won 62 out of 67 matches, of which 52 by knockout, plus three lost and two tied. In ’93 he entered the Boxing Hall of Fame. He has spent the last few years away from the spotlight, in his home in New Hampshire, where he died of causes not communicated by his wife.

Artificial meat: for the WEF, the use of “biotech” to feed the world population is “urgent”
Posted onFebruary 4, 2023

The keys to the Chinese spy balloon located in the US
Posted onFebruary 4, 2023

President of the USA in message: “Let us be doers of the Word”
Posted onFebruary 4, 2023
Menu