Varayan is a movie starring Siju Wilson who has established his place in the minds of the Malayalee audience through his character roles. Directed by newcomer Jijo Joseph, Varayan Kalippakkara depicts the arrival of a priest named AB Capuchin and the changes that take place there. The film is scripted by Danny Capuchin, a Capuchin priest.

Kalippakkara is a haunt of goons and criminals. This is a country where criminals were taken away during the British rule. A country where even the police are reluctant to go. The Vicar of Kalipakkara is the character of Joy Mathew. Achen is stabbed while trying to settle a dispute between police and local goons. AB Capuchin, played by Siju Wilson, is the vicar who arrives in Kalippakkara instead.

AB is not a regular movie-going priest who preaches the word in church and guides believers. AB Capuchin is a priest who plays football with local children, plays lottery with his fathers, drinks toddy and beats local goons if necessary. He is also a good painter. Always has a positive aura ab who laughs. Somewhere in AB Amen it is reminiscent of Father Vincent Vatoli.

The film follows AB Kapoor’s conflict with Maniyan Pillai Raju, the leader of the goons, and the events that take place in between. The story, which went well in the first half, got into some trouble in the second half. Conflicts between the hero and the villain are given a bad build up in one place. But the end of this build-up is literally going to be like a wet cracker. 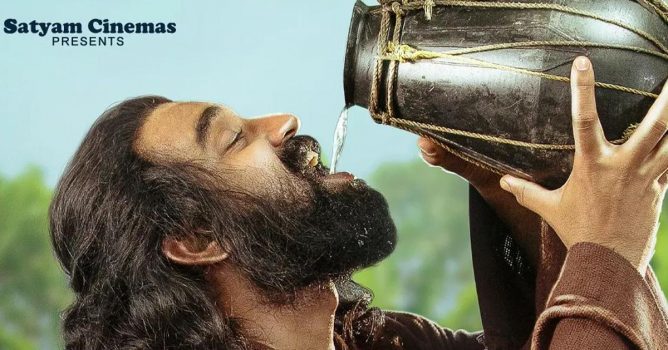 Nor can the miracle of the climax be presented in a convincing way. The screenwriter is desperate to find an end to the film.

Siju Wilson has been cast as Abby Capuchin in the role the character demands. Siju Wilson’s portrayal of AB Capuch’s antics, jokes, pains, fights, and romance, even if only in one song.

Vijayaraghavan, Maniyan Pillai Raju, Jude Anthony Joseph, Leona Lishoi, Baiju Ezhupunna and other characters also graced the stage. The character of Bindu Panicker, who returned to cinema after a hiatus, will also be remembered by the audience.

The most notable performance was of the boy who played the character of Cape. A boy named Cape, who happens to be AB Capuch’s constant companion, often captures the whole scene he comes across. 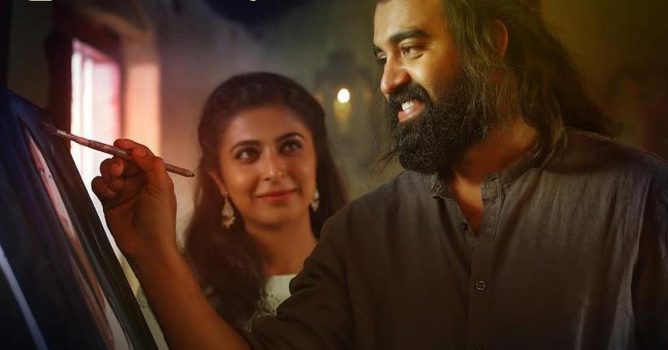 Prakash Alex’s songs and background music made the film enjoyable. Especially the title song “Kayalond Vattam Varachchu” makes a splash at the beginning. In short, Varayan offers a theatrical experience that can be enjoyed. 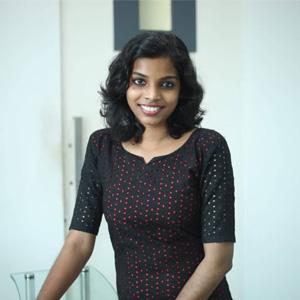 Dolnews sub-editor. He holds a degree in English Literature and a PG Diploma in Journalism.

Dinesh Karthik will not be in Playing 11 .. Disappointment in South African series .. Do you know why? | Dinesh karthik Likely to benched for all the 5 matches of IND vs SA t20 series