Jürgen Habermas on the Ukraine war: what he forgot

In the historians’ dispute of 1986, Jürgen Habermas warned of the “NATO philosophy” of German historians; 36 years later he criticizes the enthusiasm for war of younger intellectuals. The portrait photo of the philosopher was taken in 2012 at a conference on his life’s work at the University of Wuppertal. Image: Edgar Schoepal The essay […]

6G mobile communications: “It will also be able to feel” – How 6G should change our lives 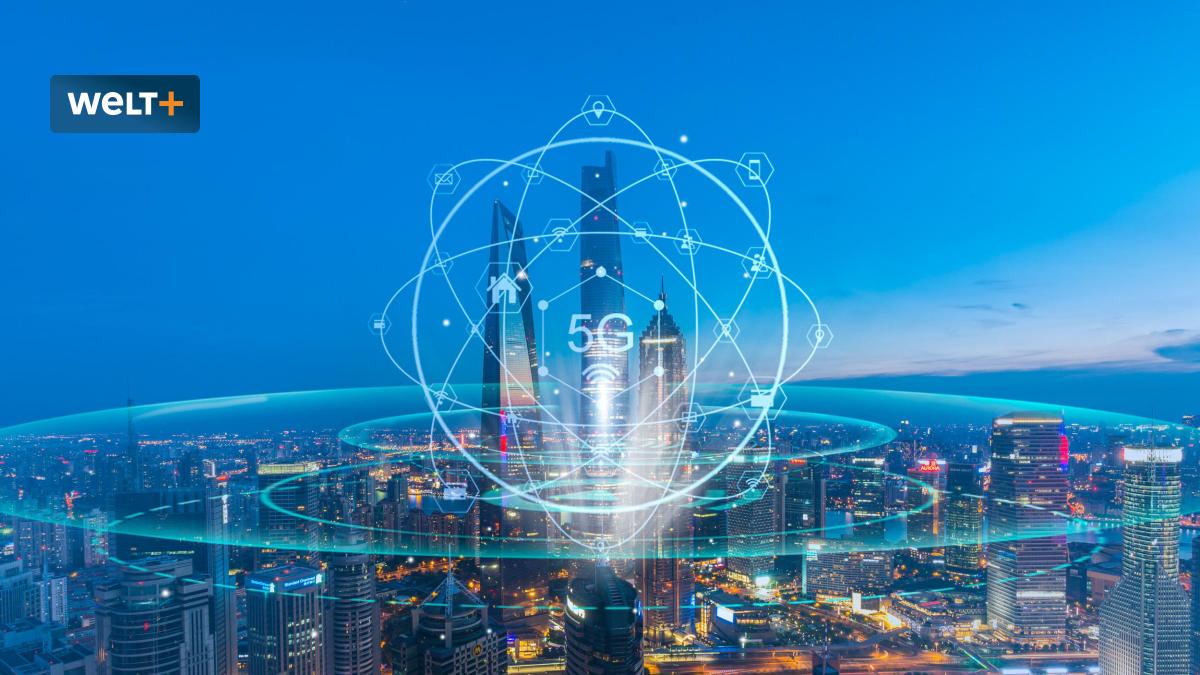 Dispute after Drosten’s withdrawal from the expert committee

WIf he was infected with Corona, he had to be isolated for ten days, but was able to take a free test after seven days. Bavaria and Saxony have already reduced the deadline from ten to five days. After the meeting of the health ministers of the federal states on Thursday evening, the reduction of […]

IAccording to a UN human rights expert, there is a “system failure” in Germany when it comes to dealing with police violence. This is the conclusion drawn by the previous UN Special Rapporteur on torture and other cruel, inhuman or degrading treatment, Nils Melzer, from his exchange with the federal government, as he told the […]

Baerbock arrives in Mali for a difficult visit

Band Foreign Minister Annalena Baerbock arrived in the Sahel state of Mali on Tuesday night for a two-day visit. In talks with the military government, representatives of civil society and the Bundeswehr, Baerbock wants to get an idea of ​​the current situation, which is characterized by increasing extremist violence and great poverty. The results of […]

No ban on Russian flags at demos

NAfter further pro-Russian demonstrations in several German cities over the weekend, politicians from the FDP and the Greens have called on them to endure them in the interests of freedom of expression. “As long as the protests remain peaceful, we cannot ban the display of the Russian flag at demonstrations,” the Greens’ domestic policy spokeswoman, […]

Crisis of the Council of Experts: Only three economic methods

Dhe Frankfurt economist Volker Wieland surprisingly announced on Saturday his resignation from the Council of Experts for the Assessment of Overall Economic Development. In an interview with the FAZ, Wieland explained that he had decided to resign from his post “with effect from the end of April”. Johannes Pennekamp Responsible editor for economic reporting, responsible […]

Minister of Labor Heil only expects growth of 1.4 to 1.5 percent

Et seems time to take stock. This is what the German Ethics Council did, for example, which published the “lessons learned” on Monday after two years of the Corona crisis. Such reflections are important, because some pandemic issues may still be relevant after the last mask has fallen – such as the government’s failed coronavirus […] 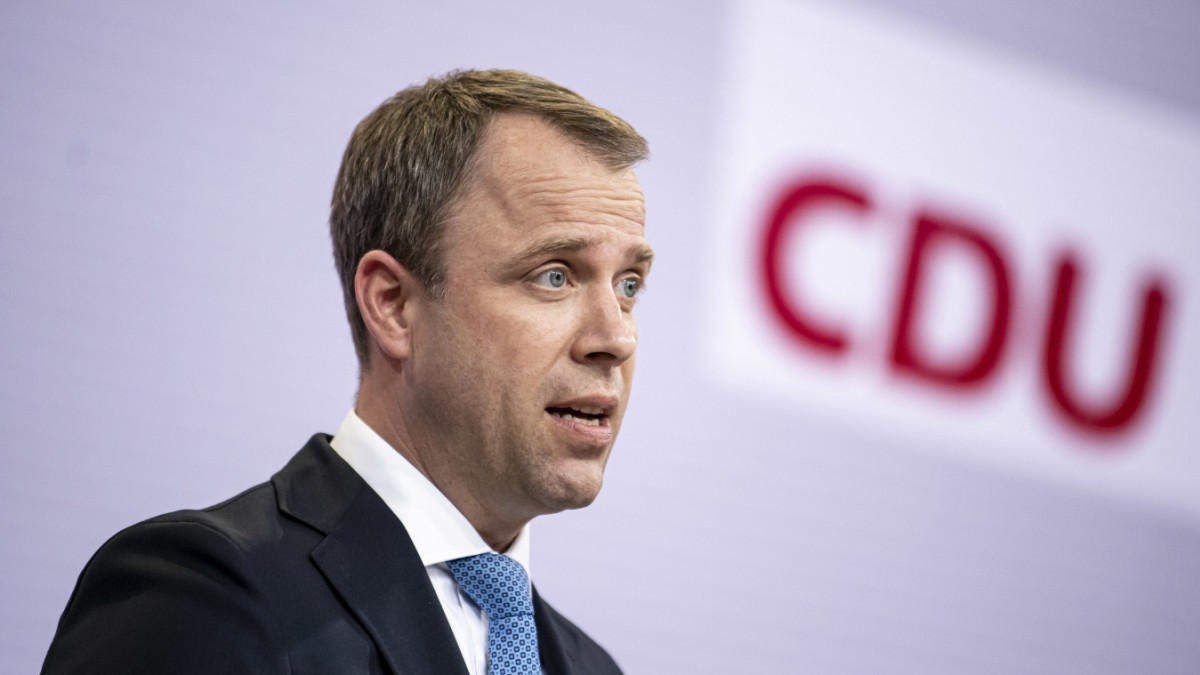 According to CDU General Secretary Mario Czaja, the Bundestag will not decide on compulsory vaccination this Thursday. “So far I haven’t seen a majority for any motion in Parliament,” Czaja told the German Press Agency. However, he doesn’t think this is a problem. The vaccines available do not offer reliable third-party protection and, under Omikron, […]