The «Osint», that is the use of commercial satellite images, posts on social networks, tracking apps, is playing a fundamental role in this war: the bombed base was found yesterday thanks to the photo posted recklessly by a pro-Russian blogger

FROM OUR SEND
KRAKOW – One thing is sure. Nobody today would like to be in the shoes of Russian pro blogger Sergei Sreda thanks to which the enemy intelligence of Moscow went back to the position of the Wagner base in Popasna bombed yesterday. Wagner is one of the most powerful mercenary companies in the world and, although Moscow constantly denies its presence in war scenarios, the link with the Kremlin is very strong.

The power of the company is such that recently it has even been hypothesized that it was Wagner autonomously and without informing Moscow who hit the Olenivka prison where Azov inmates were held. Beyond the hypotheses, what is certain is that the position of the Popasna base was betrayed by a photograph of some Wagner soldiers taken during Sreda’s visit to the front.

The latest news on the war in Ukraine

Angle, foliage, and background allowed the experts to reconstruct the site’s geolocation. But not only. Even a sign or sign that helped to reconstruct the address in detail. And it is that shot that Sreda posted on Telegram – it is not clear whether he is authorized to do so or not – that ends up in the hands of the enemy.

In the previous days on the Telegram groups were circulated images showing the head of the Wagner Yevgeny Prigozhin, visiting the base. Other clues that have helped Kiev and which have then even led the BBC to speculate that Prigozhin himself was killed in the raidnews later denied by the Russians with images circulated on the net that show him alive in the rubble while checking the state of the building.

Beyond the strategic implications of the raid, this is a clear example of how the Osint or the use of commercial satellite images, geolocation tools, flight tracking, free-to-air communications, social media posts, video productions, facial recognition software and voice analysis, are playing a vital but often overlooked role in this war.

Of course, that in Ukraine is not the first war in which Osint has a weight. Think of the monumental work done by Bellingcat on the use of chemical weapons in Syria. But also to the analyzes in Nagorno Karabakh or those conducted on the ground by counter-terrorism experts to identify and have the leaders of Isis and Al Qaeda killed.

The Osint – in addition to being precious for intelligence – also plays a fundamental role in the so-called information war. And in the Ukrainian case it made it possible to reduce the scope of Russian successes by highlighting its military impasse, bolstering the morale of the Ukrainian resistance, identifying the perpetrators of war crimes and invalidating Russian disinformation.

Some practical examples, besides the case of Popasna. Thanks to Osint, experts discovered in advance an attempt by the pro-Russian authorities of the self-proclaimed republics of Donetsk and Lugansk to attribute a false flag attack on Russian civilians to the Ukrainian Armed Forces. By investigating the metadata of a video that according to these authorities had been shot on February 18 – just five days before the Russian invasion – Bellingcat analysts have ascertained its true origins dating back to February 16. Thus showing how its spread was a planned attempt to ignite hostilities and justify a strong Russian military response as well as to portray the Ukrainian army as an aggressor.

As analyst and expert Caroline Rose, del think tank USA The New Lines Institute for Strategy and Policy, one of the most significant examples of Osint’s role in identifying war crimes is the work conducted in Bucha in the Kiev oblast. When the Ukrainian Armed Forces entered it, after the end of the Russian occupation, they immediately identified a series of bodies. Once photos of the atrocities surfaced, Moscow officials said Ukrainian soldiers had intentionally set up a staging, placing dead bodies in the streets and throwing false accusations at the Russians. Russian Foreign Minister Sergei Lavrov argued that this staging would have been engineered following the Russian retreat from Bucha (which took place on March 30), and in a Telegram post his Defense counterpart Shoigu has upped the ante by stating that – not a single resident of the city had suffered violent actions. However, satellite images from Maxar Technologies showed that at least 11 bodies were scattered on the streets of Bucha over three weeks before the departure of the Moscow Armed Forces, showing that the mass killings had been carried out during the occupation of the city.

Similar methods were also employed by Osint researchers on March 9, when the Russian military bombed the maternity hospital no. 3 by Mariupol during a truce that would have allowed Ukrainian civilians to exploit the humanitarian corridors. A raid that killed three people and injured seventeen, some of them pregnant patients of the facility. Faced with the spread of images of women evacuating the hospital. Wrapped in blankets or placed on stretchers while they bled, Russian officials claimed the photos were untrue. But even in this case Osint’s techniques contributed to limit Russian propaganda. 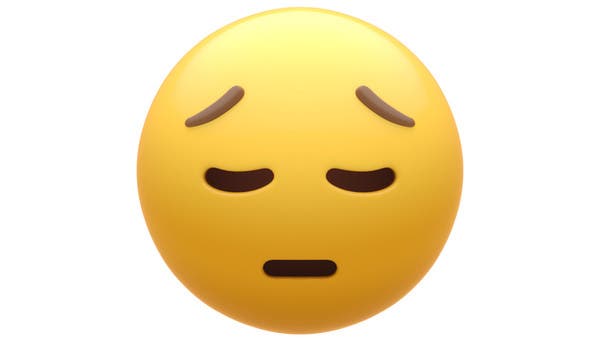 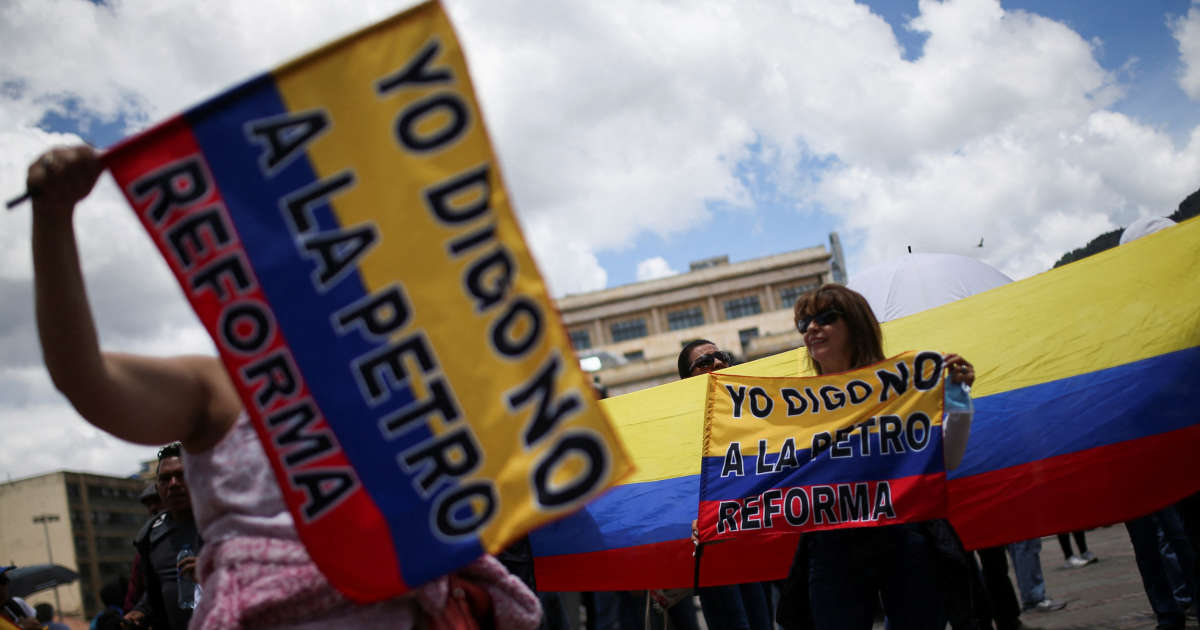 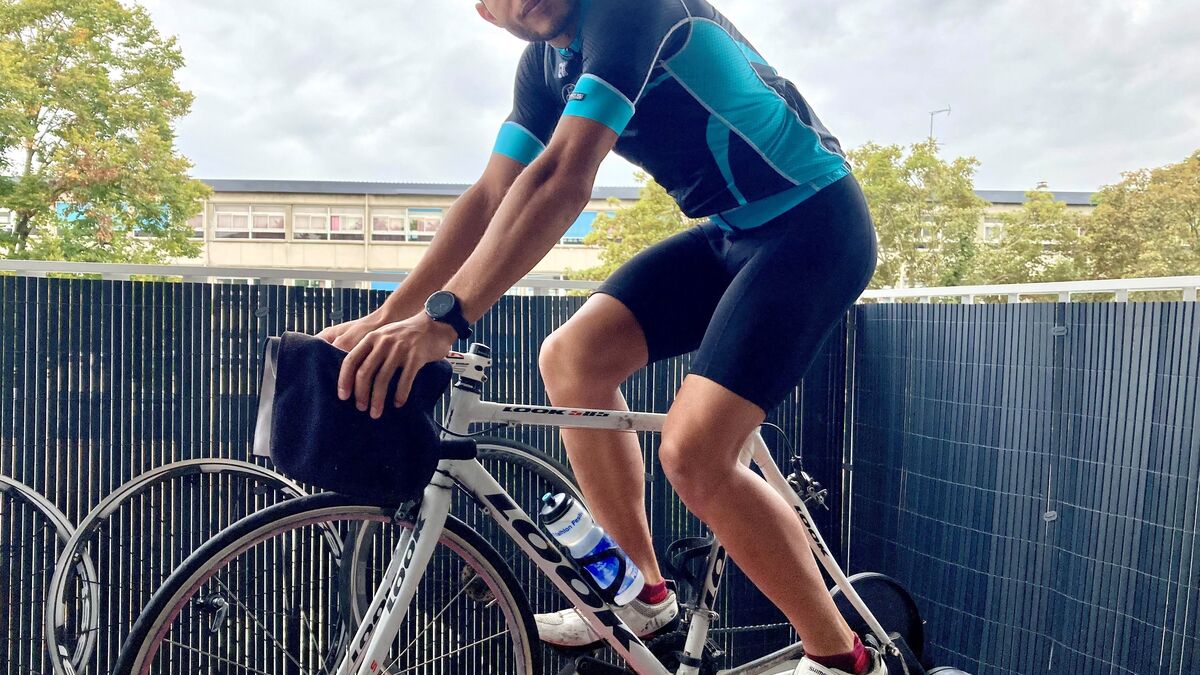 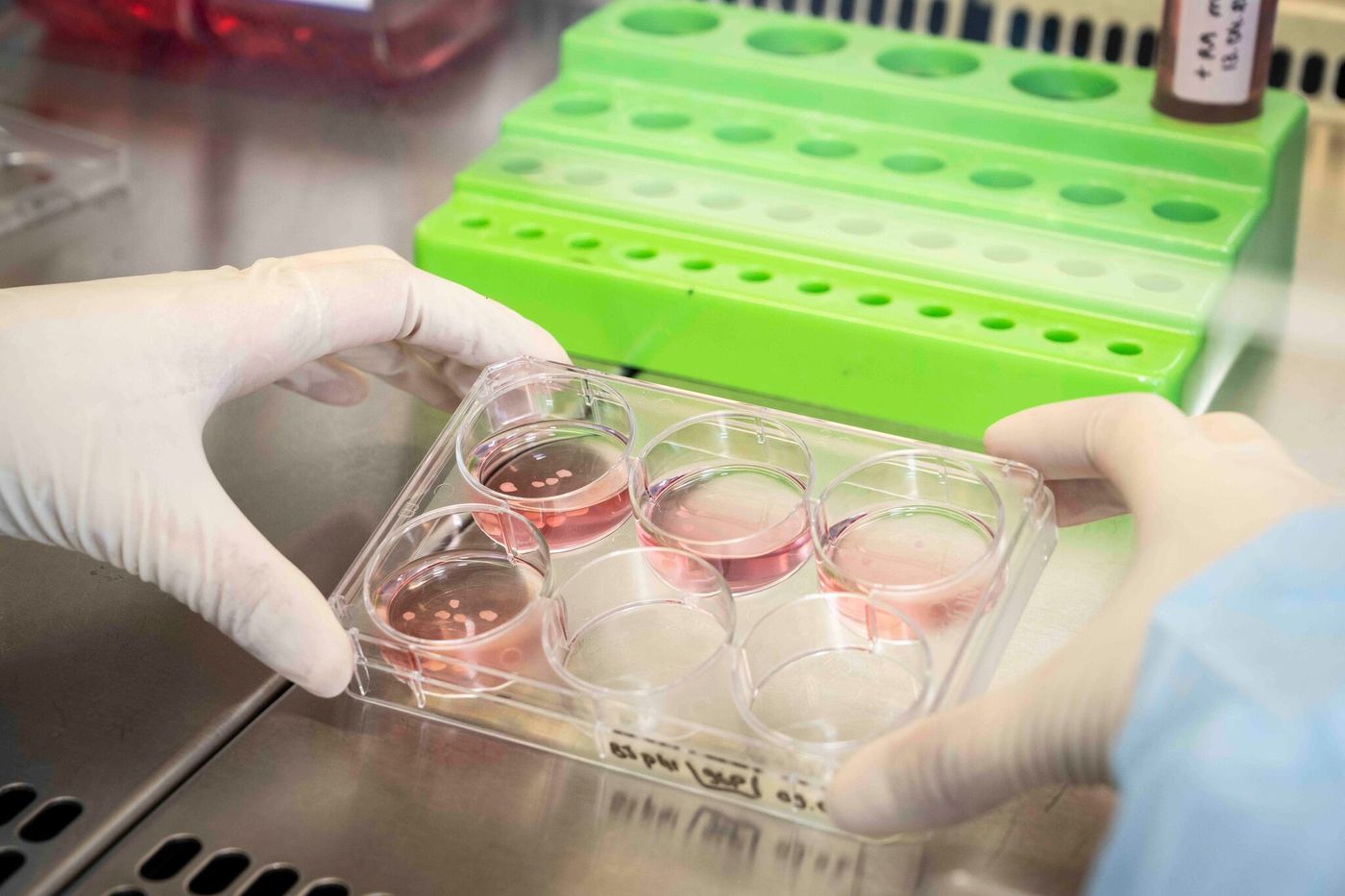 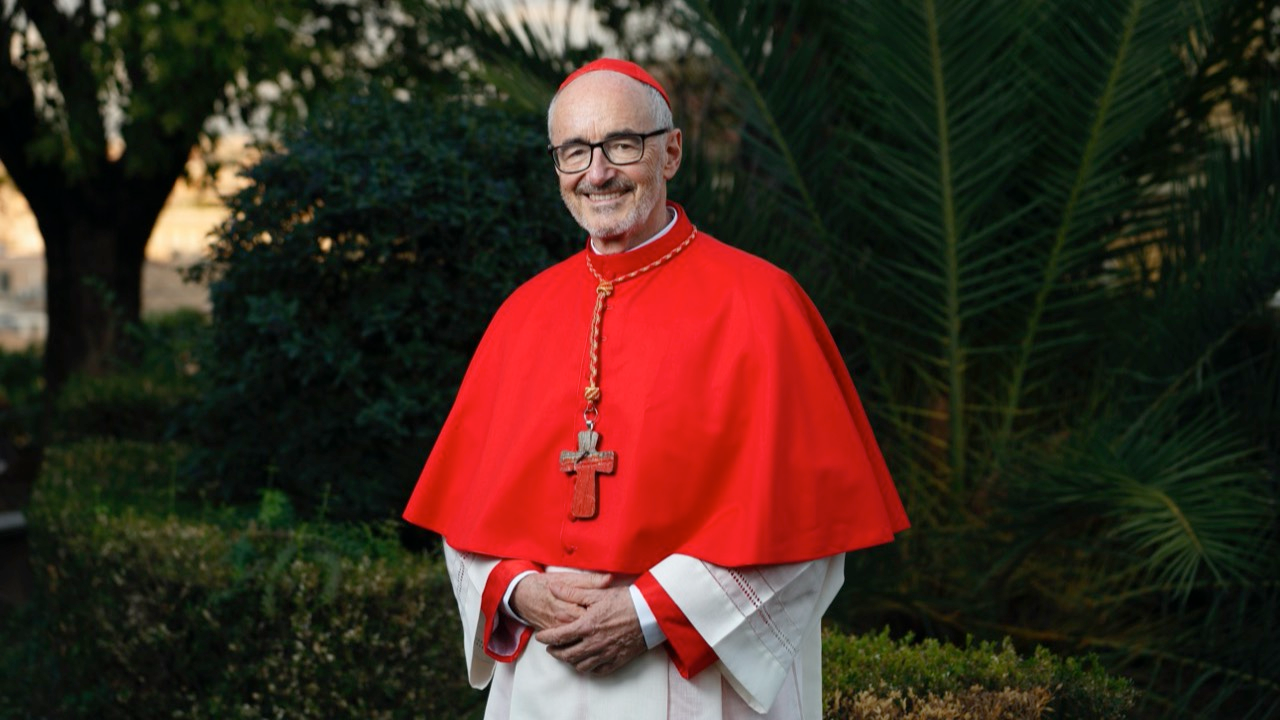 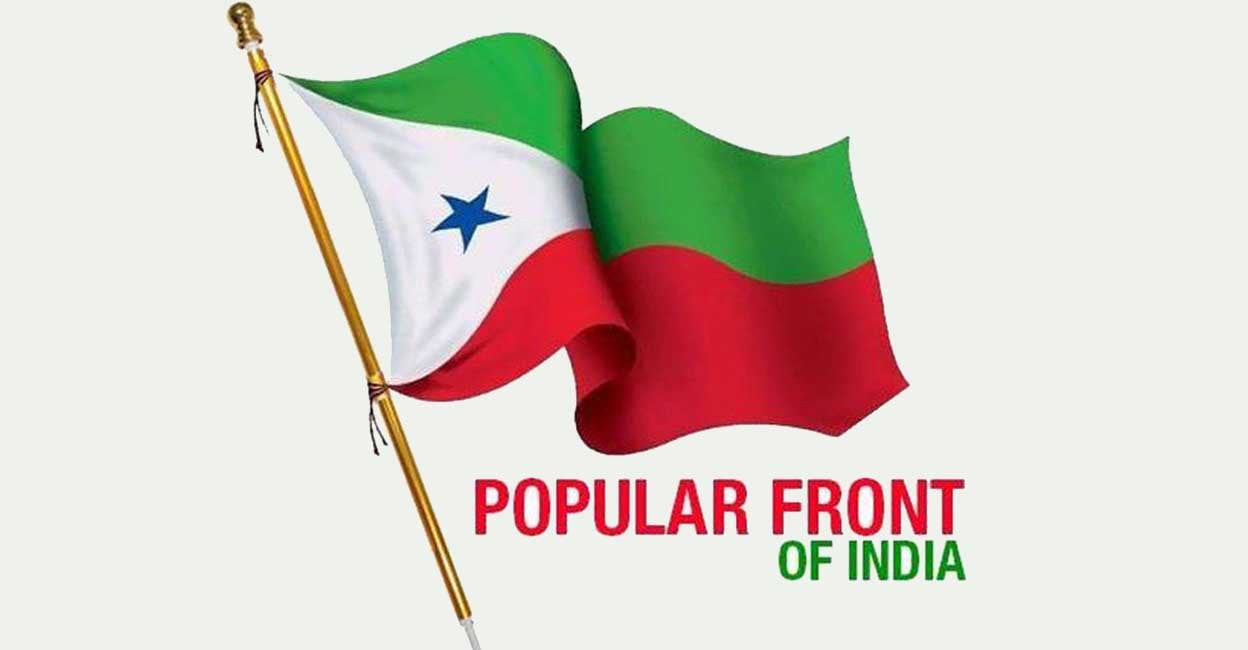 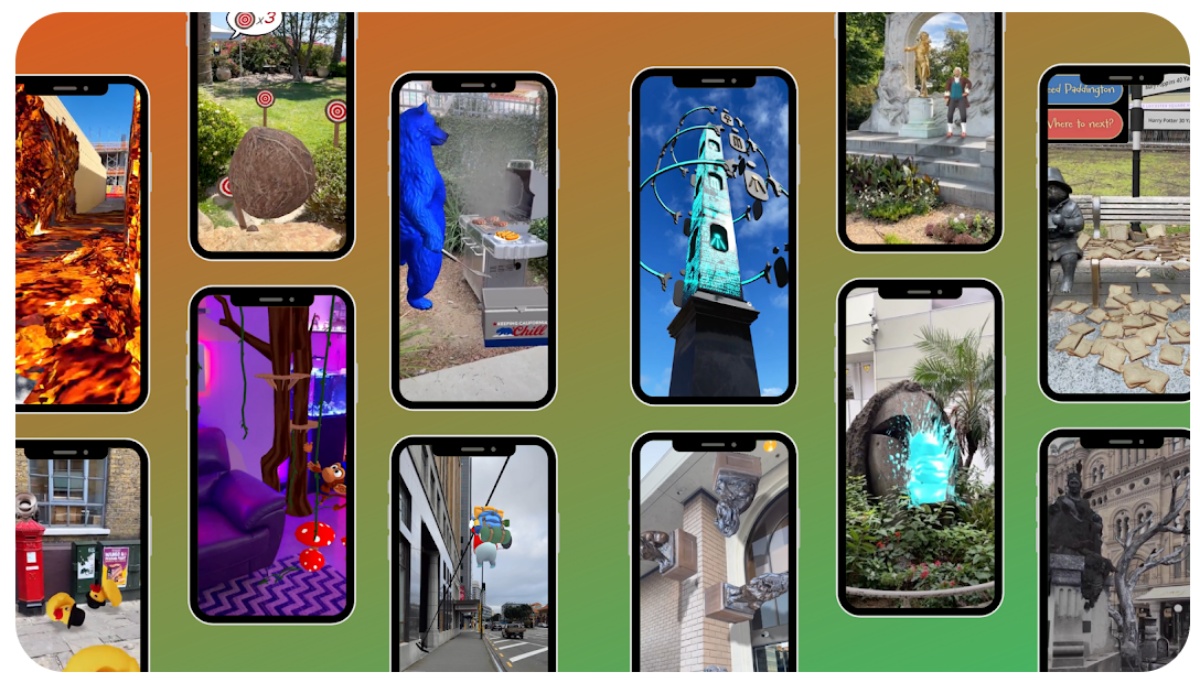