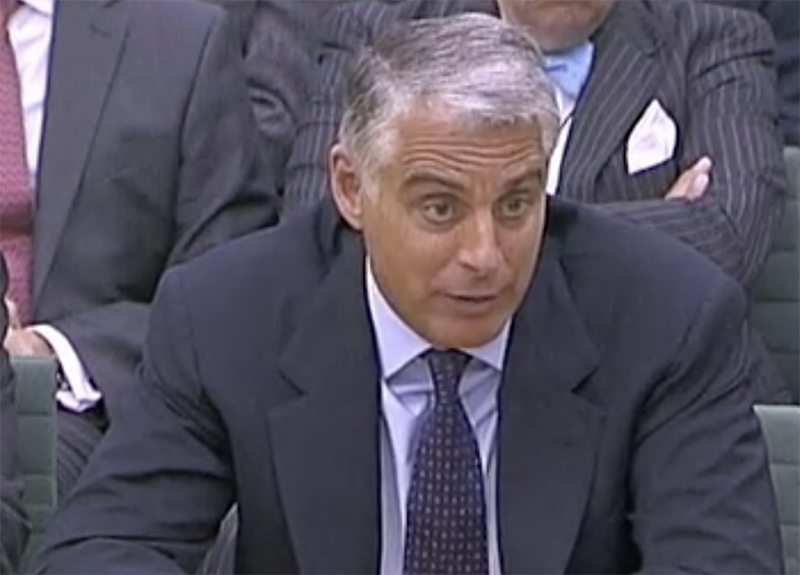 Andrea Orcel, the new CEO of UniCredit, will officially take office with the shareholders’ meeting on April 15th. But certainly, given the great international experience in the banking world, he already knows what to do. He will have to decide where to marry UniCredit in the great ball of banking risk. If to incorporate the neglected Mps; or go to a wedding with BancoBpm it’s the Bper or even board the same Mediobanca from which UniCredit, under the management Mustier, it had completely paraded.

But beyond the job he likes most, that of marrying and merging banks, Orcel will have to put your hand to the institute’s engine of piazza Gae Aulenti. The management of the French Jean Pierre Mustier He took office on the command deck in mid-2016 and left after four years a bank in great stalemate on ordinary operations. Only in 2020 the bank has lost total revenues of 1.7 billion, 9% less than 2019 revenues. One of the sharpest declines in the Italian banking system, with the sole exception of chronically ill Mps.

The operating result, before credit adjustments, is collapsed by 17%. E sweet at the bottom the bank closed with a deadweight loss of 2.8 billion. Completely reversing the result of the 2019 with his 3.3 billion in profits.

The CEO of Intesa-Sanpaolo Carlo Messina

To go wrong at the level of business typical is above all Italy. The division commercial banking Italy left on the field, between 2020 and 2019, 700 million of intermediation margin and made one current gross loss of 1.3 billion, the worst of all business unit of the bank.

EAST EUROPE IN BRAKING AS WELL AS CORPORATE BANKING

But also the Eastern European market usually rich for UniCredit is gone hurt more than halving profits. Not even the corporate banking shone with a 25% drop in current income. Machine with stopped engines, therefore, to be reactivated or with merger they acquire market shares and additional revenues, or with a recovery of internal efficiency. The Mustier management, which has focused almost exclusively on budget cleansing and disposals, has capital strengthening of UniCredit, but it has left to perish in the income statement. Less revenues and continuous write-downs that led to the end of management of the former French parà to the umpteenth loss. 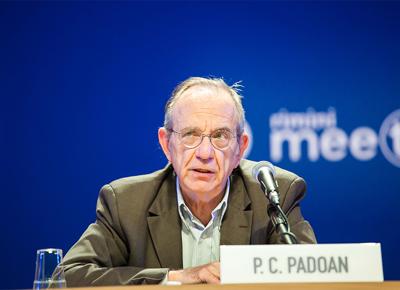 THAT STRUCTURAL GAP WITH INTESA

After all, the second Italian bank continues to losing positions on the competitor Intesa. The two big credit companies have similar numbers by activity, number of employees e credits disbursed, but while Understanding in the decade it produced emergency provisioned, equal to the record figure of 29 billion euros, UniCredit has one streak of completely fluctuating results.

In decade 2010-2020 saw well 4 years at a loss for a total of 37.8 billion in liabilities. Compensated but only partially in the decade since profits of 18.5 billion. With a total bill he has seen UniCredit burn nearly 20 billion. All this while Intesa was producing its 29 billion in net profits. It should therefore come as no surprise that UniCredit and Intesa boast that similar equity values around the 60 billion are judged by the market very differently. 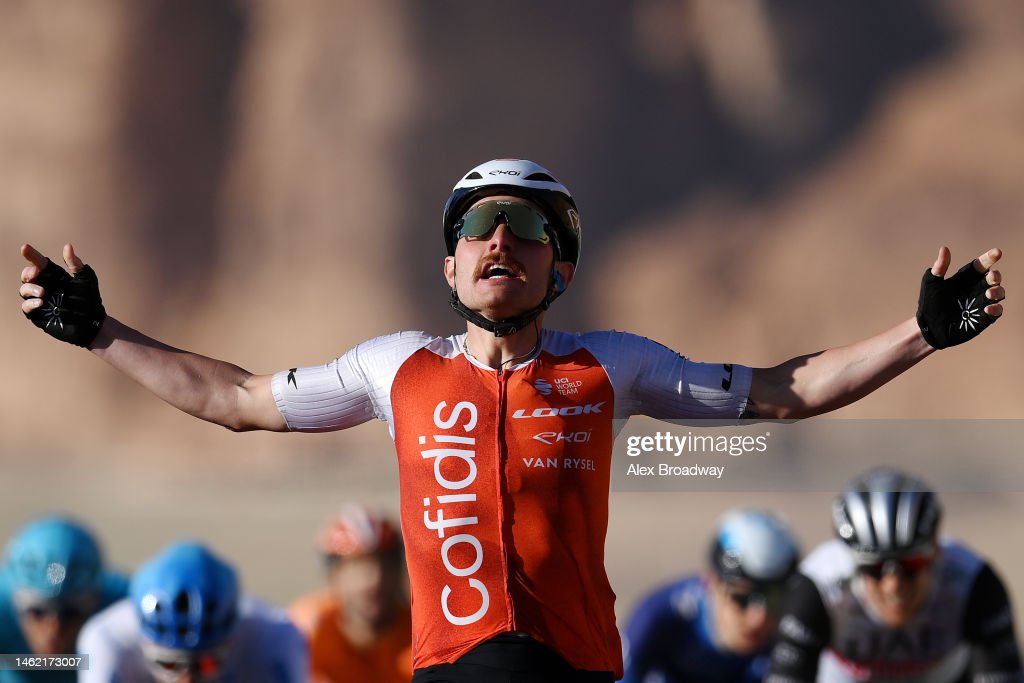 What do we know at the psychological and psychosocial level of radicalized youth? – Mental health in difficult times
Posted onFebruary 4, 2023

Arrives at a building in the fence – and then runs away Documentation of the rape suspect – ynet Yedioth Ahronoth
Posted onFebruary 4, 2023