Brazil, sentences canceled for Lula: he will be able to challenge Bolsonaro in 2022 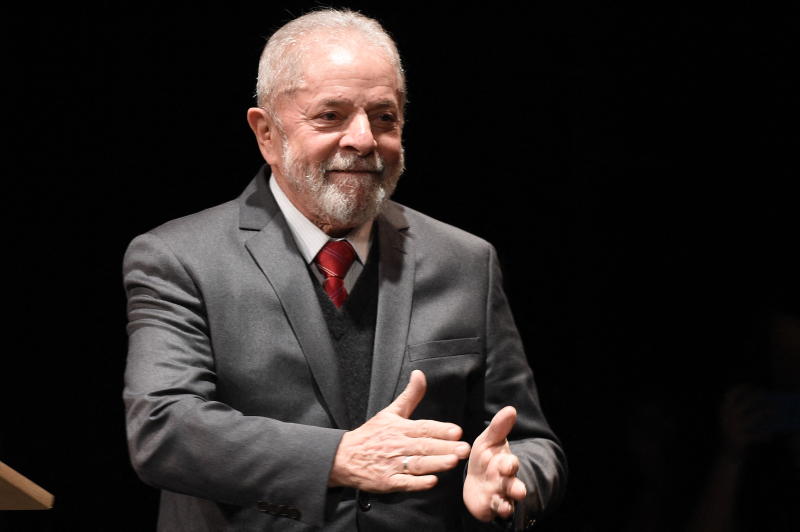 In Brazil, a Supreme Court judge, Edson Fachin, overturned all of former President Lula da Silva’s criminal convictions, restoring his political rights and making him eligible again to ‘run’ against Jair Bolsonaro in 2022. Lula was in the lead to all the polls when he was convicted in 2018, by the federal justice of Paraná for Operation Lava Jato.

Fachin ruled that the Paraná justice did not have the legal competence required to analyze criminal actions. The judge also ruled that the respective cases be forwarded to federal district justice. Fachin’s ruling refers to three trials in which Lula was tried by a first instance court in Curitiba, commissioned by then judge Sergio Moro, who at the time he felt that he did not have “legal competence” to analyze those cases, as explained by the supreme judge himself, whose plenary will have to confirm that decision.

According to the decision of Fachin, who is responsible for the Lava Jato anti-corruption operation, for which the former president was indicted, these three cases must now go to the federal courts of Brasilia, which will decide on the course of each of the cases. The decision concerns cases involving an apartment in the seaside resort of Guarujá, on the coast of the state of São Paulo; a country house in San Paolo di Atibaia; and an investigation into the Lula Institute, founded by the former president.

For the first case, Lula was sentenced to 12 years in prison, for the country house to 17 years, while the foundation case has not yet reached a final verdict. For these convictions, Lula spent 580 days in prison and was released when the Supreme Court changed its case law and decided that a person can only be jailed when there are no more appeals available, and this was not the case with the former president. Fachin motivated the decision with the fact that these cases, in which Lula was accused of having received bribes in money and property from some of the construction companies involved in the Lava Jato scandal, but the cases were not related to the embezzlement of money in the state Petrobras, who were the ones who justified the trials.

According to the magistrate, the Curitiba judiciary has no jurisdiction over the Petrobras scandals, which should be tried in other courts. Fachin’s decision will have to be examined by the full 11 members of the Supreme Court, which has not yet been called. If the entire court backs Fachin’s ruling, which is based on what it calls a “procedural error” for “lack of jurisdiction,” Lula will regain her political rights and may even be a presidential candidate again in 2022.

Under the electoral laws, Lula lost these rights in 2018, when one of the sentences that were overturned today by Judge Fachin was upheld in the second instance. 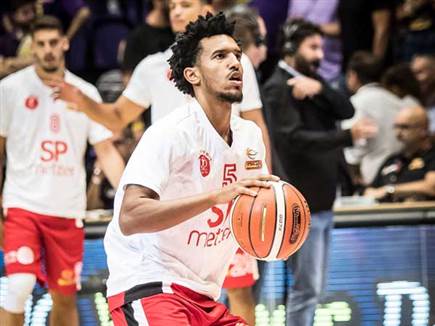