Covibesity alarm, a decalogue of Frederick II on the pandemic in children 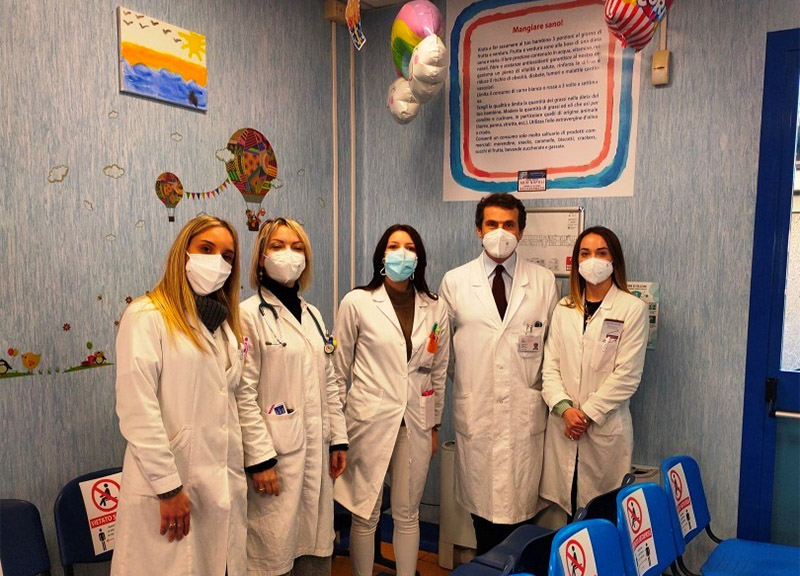 From peaceful sleep to the Mediterranean diet, from active play to a limit of hours in front of the tablet. There are ten golden rules in the “Anti-obesity Decalogue” drawn up by the Center for Pediatric Allergology by the Federico II University Hospital of Naples, directed by Professor Roberto Berni Canani, and designed to counter what many US researchers have already defined the “new pandemic in children “: the ‘covibesity’. The decalogue has just been published online (https://centroallergologiapediatrica.it/decalogo-anti-obesita) in view of World Obesity Day, the world day of obesity on March 4th.

This is an emergency that can have a particularly serious impact in Italy where childhood obesity is already a serious public health problem with many social implications. The surveillance system of national importance “Okkio alla salute”, estimated, in fact, in its latest survey, that in Italy 20.4% of children are overweight while 9.4% are obese.

“Unfortunately, the Coronavirus pandemic is contributing to further aggravate this picture – explains Berni Canani, one of the leading Italian experts in allergology, gastroenterology and pediatric nutrition – causing the worsening of an already established condition of obesity or promoting its onset. The home isolation of this first year of the Coronavirus emergency has led to significant lifestyle changes, both in terms of alterations in the energy balance and in terms of psychological well-being, increasing the risk of depression, stress and boredom. Stress and emotional turbulence that are also associated with the so-called “comfort eating” phenomenon: the intake of foods rich in sugars and palatable foods represents an unconscious mechanism of self-medication against negative stimuli, following the release of serotonin which has a beneficial effect on mood “.

The analysis conducted by the Pediatric Allergy Center of the Frederick Polyclinic highlights how the combination of these behaviors with digital teaching, the interruption of scheduled sports activities and the increase in the time spent in front of the screens of PCs, tablets and smartphones, has caused a significant increase in sedentary lifestyle. And numerous scientific evidences indicate a relationship between hours of time spent in front of the screen and the risk of developing obesity and cardio-metabolic complications, probably because this behavior, in addition to subtracting time from physical activity, can be associated more than all the others with a excessive and incorrect nutrition.

“The joint action of these behaviors – highlights Berni Canani – increases the risk of obesity and the consequent chronic inflammation which, together with other factors such as dyslipidemia, hypertension, diabetes can also worsen the body’s defenses against Covid-19. And, moreover, the first scientific evidence confirms the role of obesity as an “aggravating” factor in the prognosis of infection with Sars-CoV-2, the virus responsible for Covid-19. Obese patients, even young ones, are much more likely to experience serious complications of the disease ”.

To counter this emergency situation, the researchers of the University Center have devised an “Anti-covibesity Decalogue” which has been published and made available to all on the website www.centroallergologiapediatrica.it. 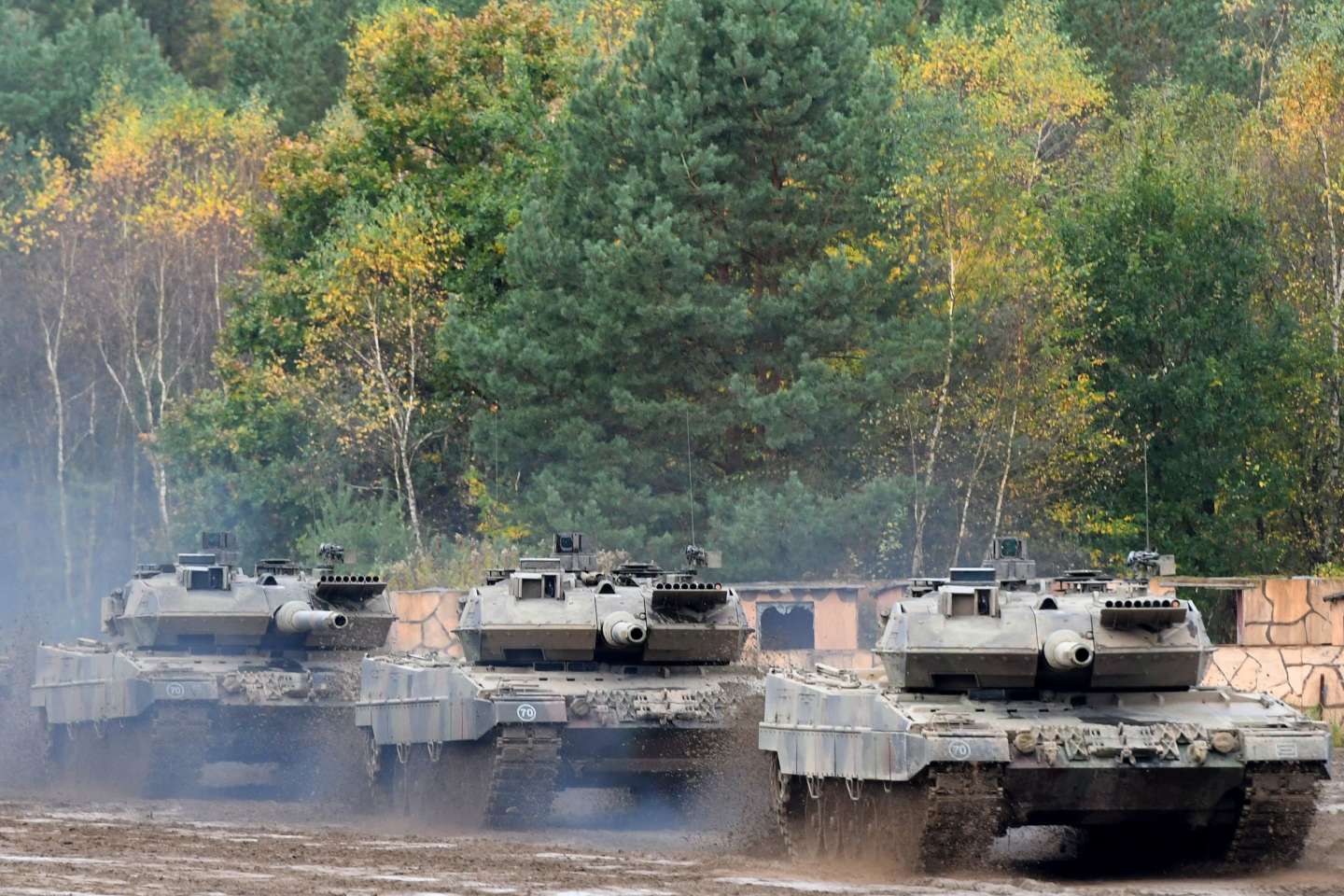 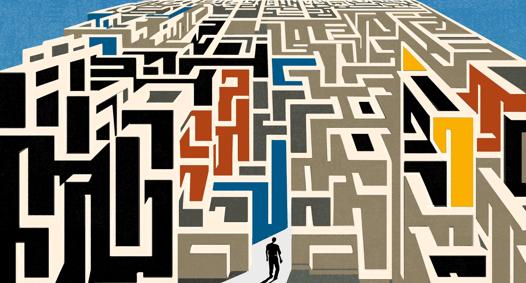 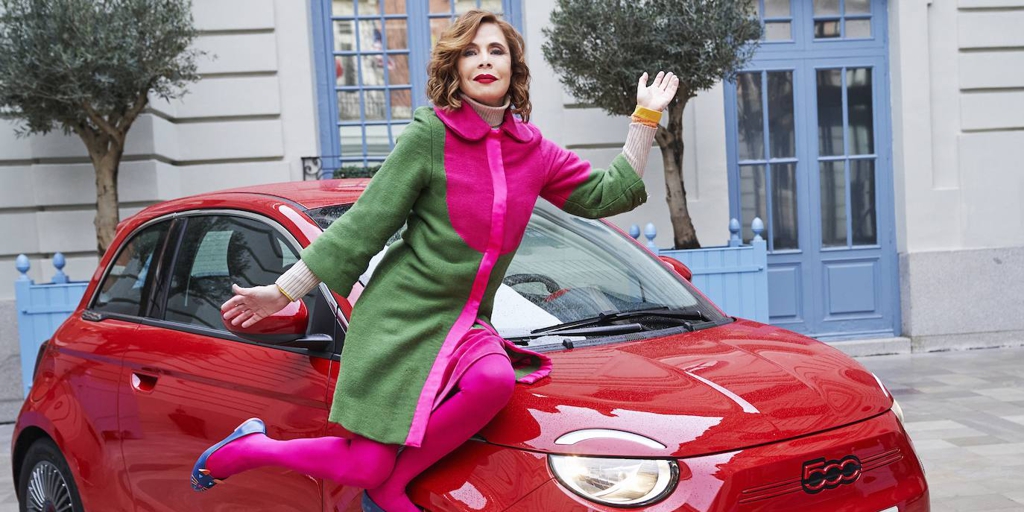 Talia Levin: Unlike Israel, there are places that do not conduct themselves with unbearable noise 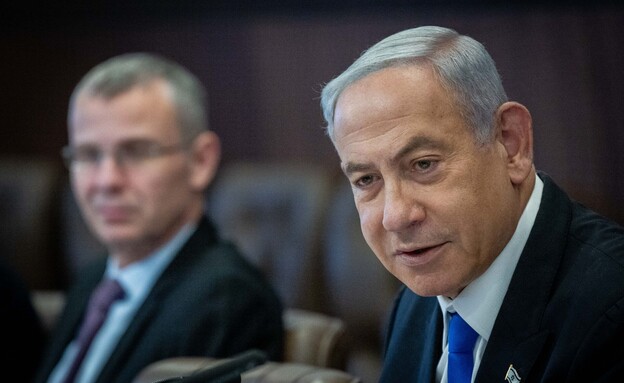 40 senior economists joined the petition against the legal reform

controversy around a video of Stanislas Guerini sent by e-mail to officials
Posted onJanuary 27, 2023

how and when will the tanks promised to kyiv be delivered?
Posted onJanuary 27, 2023