emotion at the singer’s funeral, before a tribute in Paris 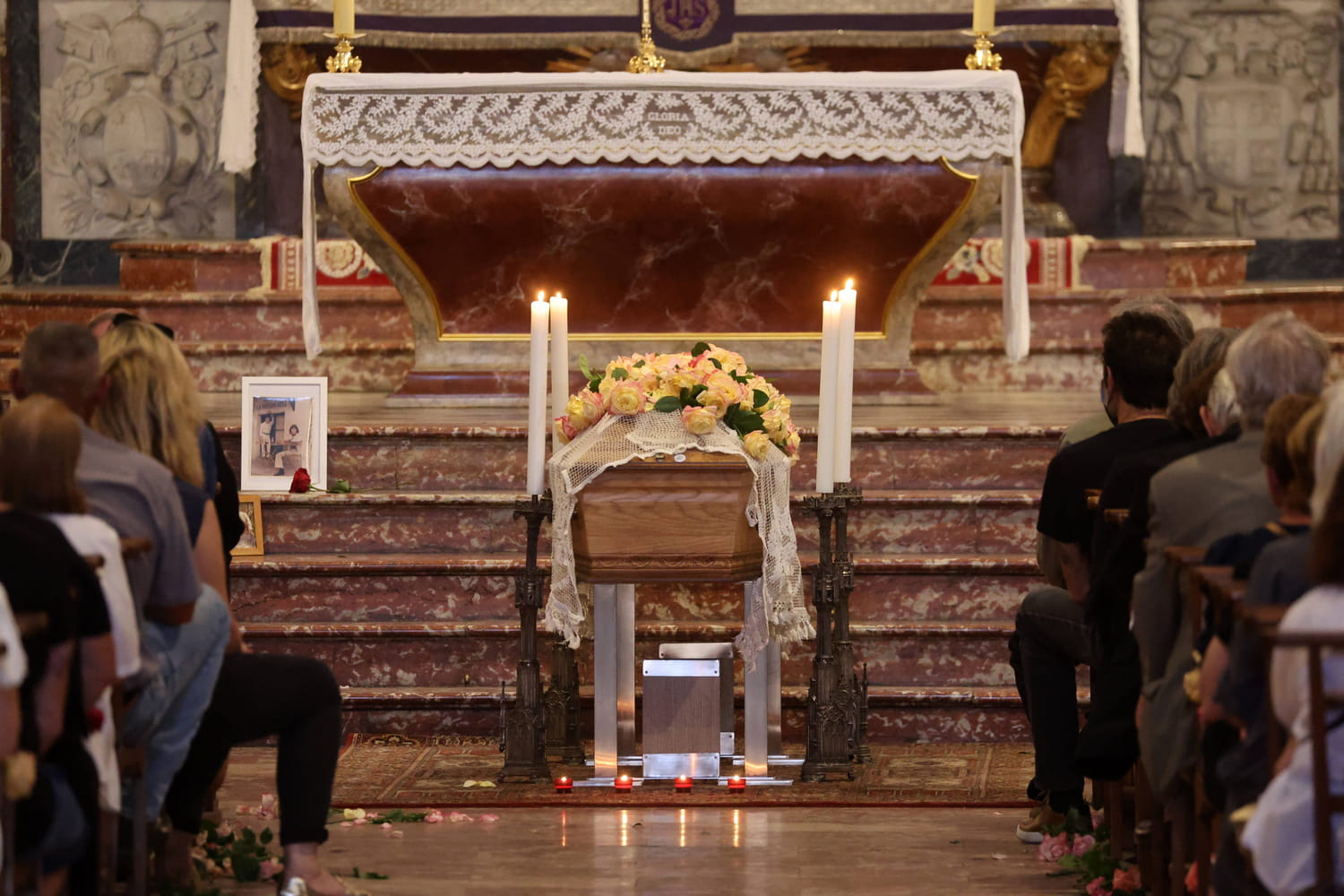 DANI. Cali, Gérard Lanvin, Mathilde Seigner… Many personalities supported the sons of Dani, who died at the age of 77, during her funeral in Perpignan.

[Mis à jour le 27 juillet 2022 à 14h07] A last farewell to Dani: Tuesday, July 26 took place the funeral of singer Dani, who died last week at the age of 77, following an illness. The religious ceremony given in memory of the artist began at 2 p.m., in the Saint Jean-Baptiste cathedral in Perpignan. His family, his friends, but also his admirers, gathered to salute, one last time, the memory of Dani, in a cathedral decorated with 1,000 roses, so dear to the artist.

Among the personalities present, the actor Gérard Lanvin, the singer Cali, the former manager of the French rugby team, Jo Maso, Mathilde Seigner, Jean-Marie Périer, Anthony Delon, the son of Alain Delon or even Emilie Marsh, musical sidekick to Dani and her two sons, Emmanuel and Julien.

“It will be a rather classic ceremony. We will decorate the cathedral with a thousand multicolored roses, songs will open and close the celebration. We follow the course presented to us by the priest Joël Marie. Father Joseph Marti who knew her well will be present but it is not he who will officiate”, explained before the ceremony the family of Dani to The Independent.

After the religious ceremony, the singer was buried privately in the Saint-Martin cemetery, in the family vault. “Dani had his communion in this cathedral and we were all baptized there. Our father, our mother and our sister Jeanne (Dani’s sister who died in 1999 editor’s note) were all buried here. We lived right next door (. ..) It was unthinkable to say goodbye to him elsewhere”, explains to the same media Véronique Graule, another sister of Dani. In Paris, a tribute will be paid to Dani on his birthday, October 1, in the Saint-Roch church.

Following the announcement of Dani’s death, there were many tributes on social media. Personalities as anonymous, they are hundreds to have saluted the memory of the singer. The President of the Republic Emmanuel Macron and his wife Brigitte Macron greeted “a free artist who loved the night and life, songs and flowers” and “send their saddened condolences to her family, friends and admirers.” “She had lit up our stages, our screens and our nights. Her last album, Attention depart, seemed to warn us that she would leave us soon: Dani passed away yesterday, but her songs and films all come back to us, like a boomerang”, is it added in a press release published on the site of the Elysée.

In a long message posted on his Instagram account, singer Etienne Daho, who had shared the tube like a boomerang with Dani, says: “We talked to each other again last night. You were really into the project for your next album and you wanted us to record it together. The title Watch out, go! like a premonition. I only saw a new chapter in it. So many memories, laughs, friendship and music come back to me. And this Boomeranglike a sign from Serge and that we carried so high.”

And to add: “You the unclassifiable, free, so young. Model, actress, magazine leader, singer, rose grower. You did everything with the elegance of dilettantes, surfing, off the beaten track, without letting yourself be locked into the boxes in which we wanted to lock you up, charming your world with your mischief and your deep, sensitive voice, hidden in the wisps of smoke from your cigarettes. So rock, but you for real.

Alain Chamfort, who had known Dani for several decades, confided to franceinfo: “She had a kind of strength in her which kept her going all the time. She lived all the time with lucidity, the notion of the fragility of things. It was a true friend, someone with whom we shared a lot of good things. She was a kind of muse.” “The coolest, the funniest, the most rock. We will miss you Dani as you will miss the night here”, writes for his part Benjamin Biolay in the caption of a photo of him alongside the singer.

Singer and actress Dani died in the Tours region, where she had been living for two years, on the night of Monday to Tuesday July 19, 2022, from “following a malaise”, according to a press release sent by her manager to the AFP. An unexpected disappearance, especially since the artist was currently preparing a new album and had just completed the tour of his latest record, Golden Horizonsreleased in 2020.

In the press release from Dani’s manager, the exact circumstances of his death are not specified, a mere mention is made of “malaise”. During her life, the singer had no known illness. But she had often confided in her addictions in the media. In the 80s, at the bottom of the wave, Dani fell into heroin. She explained to Here to be out of it “thanks to [s]a family.” “First, they protected my children. And treated me like a sick person, not like a drug addict. When Emmanuel and Julien were teenagers, I told them everything, cash. They were surprised, but I think they were very careful about all that…”, she remembered.

Throughout his career, which began in the 1960s, Dani has multiplied appearances and album releases. Among his huge discography, here are the three most essential songs of the artist:

In addition to her singing career, Dani has also made a name for herself on the big screen. In 1964, she made her first film appearance in the film Round, by Roger Vadim. In 1971, we find her in the first female role of Tumuc Humacby Jean-Marie Périer, then in some gentlemen too quiet by Lautner. But it is with François Truffaut that she will break through the screen: in The American night et love on the runfilms in which she plays the same character.

The death of singer Dani is all the more unexpected as a new album was to be released soon. rightly baptized Attention departure, the artist had already almost completed the mixes of his new songs, indicates the press release from his manager. And to add, about this “departure” mentioned in the title of this album: “we were warned, she had just forgotten to tell us that it would be imminent.”

“In this latest album, whose songs were all written by women and the music composed by her sidekick, her artistic double, Emilie Marsh, Dani left us messages and kisses – she distributed so many – in one of these messages, as an epitaph, she sings ‘mark simply, I was right'”, is it detailed in the press release of his manager.

In 1964, the singer Dani met the photographer Benjamin Auger, who died in 2002. From their union was born a son, Julien, in 1969. The artist also adopted and raised Emmanuel, born in 1964, the first son of her spouse. The couple separated in the mid-1980s, after twenty years together.

Danièle Graule, better known as Dani, was born on October 1, 1944 in Castres, to a shoemaker father and a shoe saleswoman mother. Eldest of three siblings, she studied at the Beaux-Arts in Paris, began a career as a model and made a name for herself in the upper crust of Paris. She rubs shoulders with the greats of this world and meets the future father of her children, Benjamin Auger, photographer.

From the mid-1960s, Dani appeared on the big screen: she had a string of small roles and appeared in the clip for Dick Rivers, It’s all in your eyes. She released her very first album in 1966: Tomboy. The first stone of an impressive discography. Dani will release more than thirty albums, 45 and 33 rpm. In 1974, she must represent France at Eurovision, but, due to national mourning for President George Pompidou, her trip will be canceled.

The following year, she opened for Claude François during his tour. At the same time, Dani continues her career in the cinema and will play the character that will contribute to her popularity: that of Liliane, in The American night by Francois Truffaut. Dani connects the activities, opens a discotheque in Paris, then withdraws far from the scene. In 2001, she made a successful comeback with the mythical song like a boomerang, in duet with Etienne Daho. This song had been written for her by Serge Gainsbourg, years before.

After a few radio appearances or in stores, Dani publishes in 2020 the album Golden Horizons, the tour of which she was completing at the time of her death. According to her manager, she was preparing the release of another record, called Attention departure. Strange coincidence. 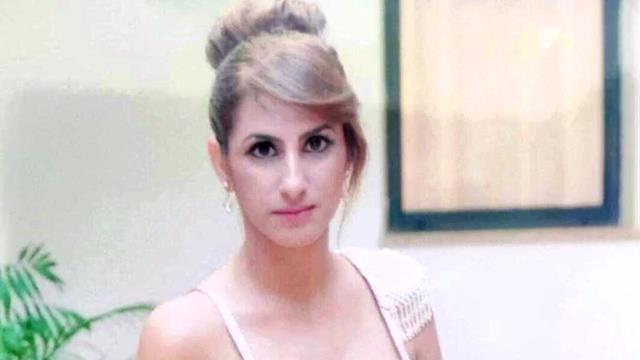 Hotel staff gave acid instead of water… 2 children in treatment? – What happened | Restaurant manager arrested in Pakistan after acid served in water bottles 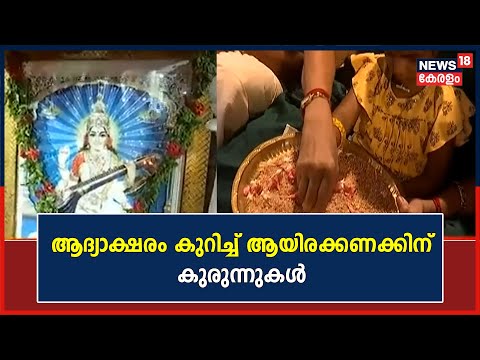 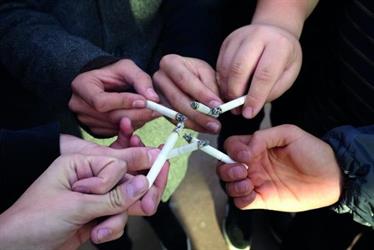 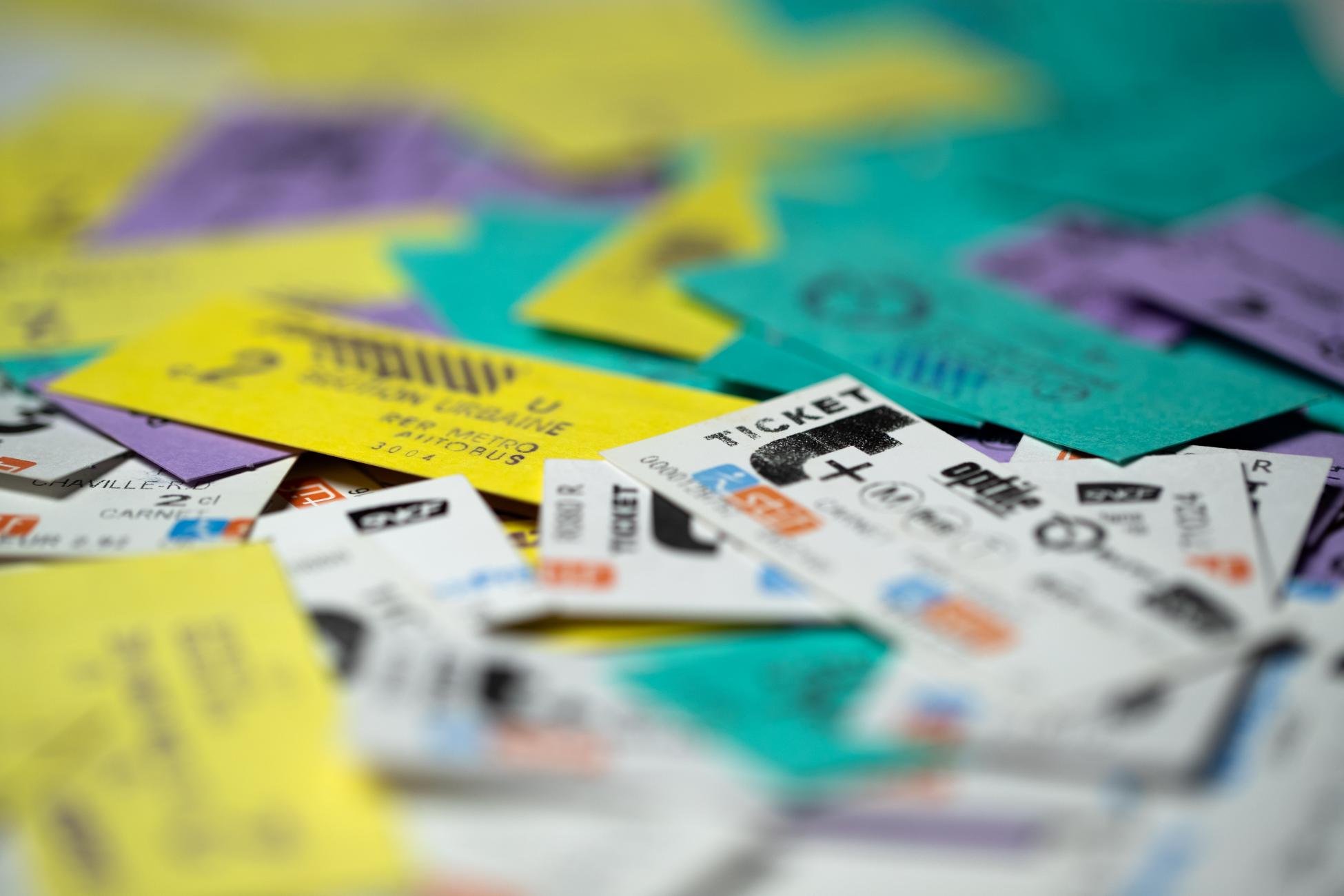 INTERVIEW: Does Denmark have a distinct management style?
Posted onOctober 5, 2022

Alizée was the Monkey, last clues and theories
Posted onOctober 5, 2022