“His death was sudden”: Razi Barkai explains why he retired 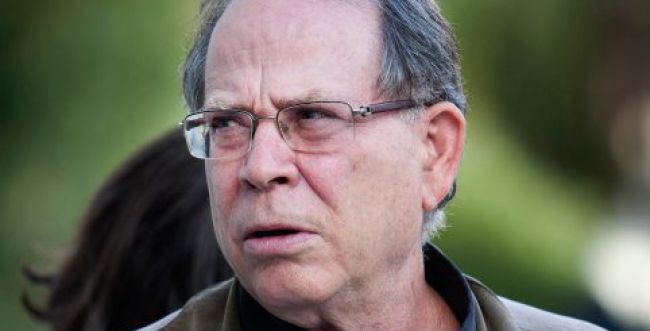 At the end of 27 years of broadcasting, veteran presenter Razi Barkai, winner of the Sokolov Prize, presented this morning, for the last time in 27 years, his program “What’s Burning,” on Gali Tzahal. The extended farewell edition began at 9:00 and lasted two hours. , Ilana Dayan and Reno Bundle.

Amit Segal: “Despite the controversy, thank you for everything”

Beyond the topics on the agenda, the program included surprising interviews and archive footage from the great moments that have accumulated over more than a generation.

During the broadcast, Dayan asked Barkai: “Did something say goodbye to your late friend Roni Daniel that led you to make the decision to retire? Barkai replied, “I think so, his death was so sudden. My feeling is that I have exhausted – there are great and very talented young men and women who will take the microphone “

Climate, appointment at the Ecological Assembly to unite all forces