“I’m very lucky I got a second chance”

Melting from you. Ben Affleck and Jennifer LopezPhoto: Splashnews

Seven months after returning to each other’s arms and bringing the “Benifer” brand back into fashion, Ben Affleck Talks for the first time about the comeback toJennifer Lopez. In an interview with WSJ magazine the actor was asked about the new-old relationship and said: “I can say it’s just amazing for me. I can not say who benefits more from this relationship without going into gossipy details, but I can only say that I feel great and that I am very healthy. “It’s a great story! One day I’ll tell it, I’ll write everything – and then I’ll burn everything,” he concluded in an amused tone.

We will mention for those who were not fans of “Benifer” in the early 2000s that the two canceled the wedding four days before it was supposed to take place and blamed the media, which did not let them down for even a single moment. “Due to the excessive media coverage surrounding our wedding we decided to postpone the date. When we found ourselves seriously considering hiring three ‘fake’ brides and placing them at three different points, we realized something was wrong,” the two said in a joint couple statement. A new date was never set and the two finally broke up a few months later. “Jennifer Lopez has canceled her engagement to Ben Affleck and we ask that you respect her privacy during this difficult time,” the official spokesman for Lopez said. Of course, an official statement also came from Affleck: “I do not intend to confirm anything about Ben’s personal life. We do not want to be dragged into vegan sand when it is clear that what everyone wants is war. It will not happen on our part,” the actor’s spokesman said. 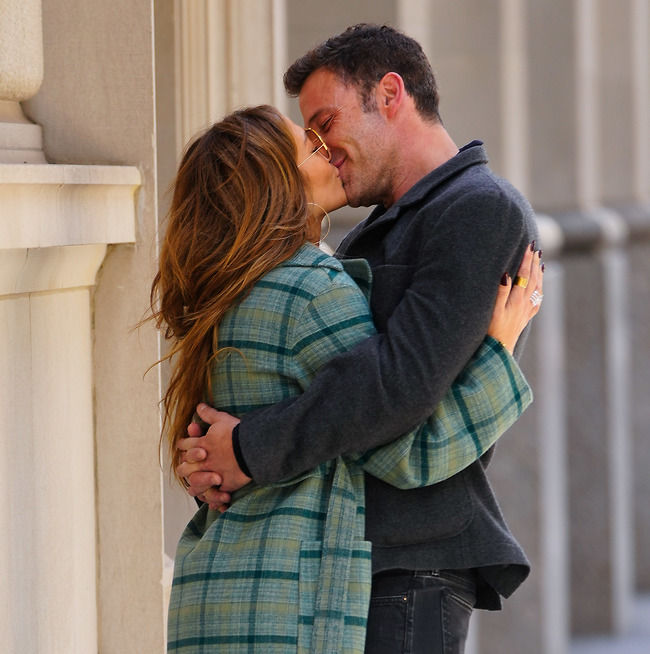 “Let’s be this couple”Photo: Splashnews

Two decades have passed since then and it seems that the scar left by the media is still there. “One of the hardest lessons I’ve learned is that it’s just not smart to share everything with the whole world. I know I feel much more comfortable when I have these healthy boundaries in my life and in them I say, in a friendly and direct way, that I just do not want to talk about my personal relationship in the media. “I’re more restrained.”

Of course the interviewer, Michael Hayney, Did not give up so easily and asked Affleck about the second chance for love with Jay Lou, and the actor replied: “I have great luck in life that I won a second chance and I am aware that there are people who do not get even a first chance. I had a second chance in my career, another chance “As a human being. Life is hard and we always fail and hopefully learn from these failures. The only thing we really need is to take advantage of the second opportunity. And I definitely try to take advantage of that. I did not always succeed, but sometimes those were crucial moments in my life,” Affleck said. Is not perfect “but tries very hard to be honest, authentic and responsible. 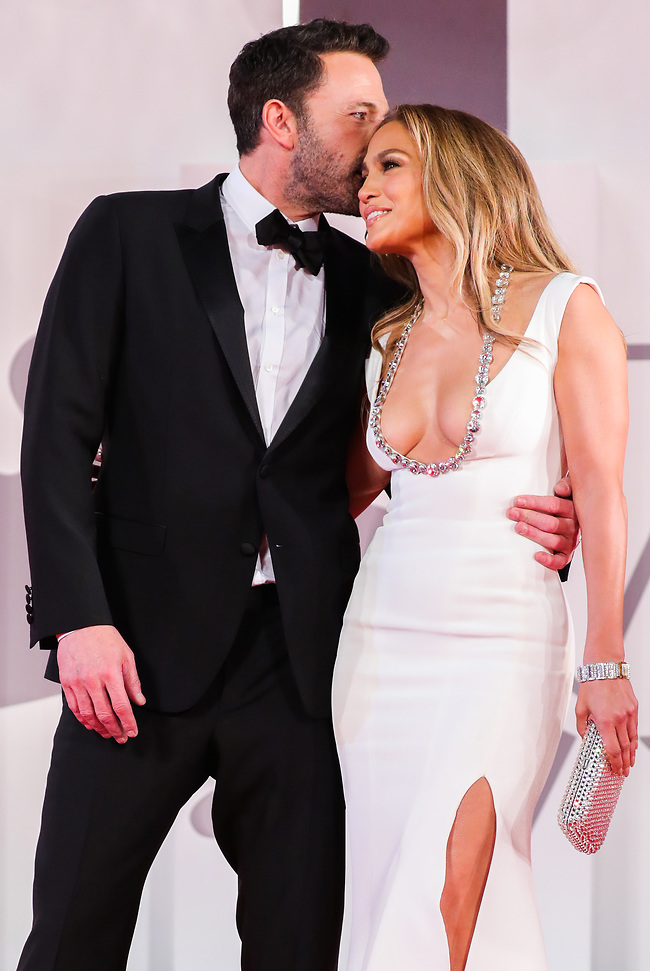 We will take this opportunity to say a few words about Affleck, who until Jay Lou’s return to life moved from one rehab facility to another, with the person accompanying him all the way being his ex-wife, the actress Jennifer Garner. In recent years Affleck has managed a number of relationships, all of which ended in disaster. Take for example the relationship he had with Lindsay Chocolate, Producer of the sketch show “Saturday Night Live”. At first the relationship between the two seemed optimistic and even stable but a year after they started dating and just before they moved in together, in August 2018, Affleck was caught on camera by the paparazzi as he spent (too much) close to a Playboy model, causing Chocos to break up with him.

A few days after parting from Chocos Affleck found himself in a rehab facility again. TMZ reported that Garner came to her ex-husband’s house and begged him to go for help. Affleck agreed and she drove him to the rehab facility, where he stayed for several weeks. And it’s right on the tip of the fork.

To Affleck’s credit it should be noted that from the moment he returned to Jay Lou’s arms he looked excellent. For the past seven months all of Affleck’s paparazzi photos have been able to reflect well on his past rehabilitation and proof that he is truly happy. “I’m very happy. This is a very happy time in my life,” Affleck said last October in an interview with Extra magazine, referring to his career as well: “This is a very fruitful time in my career in a very surprising way. I was lucky, I’m grateful. And yes, I’m very happy.” 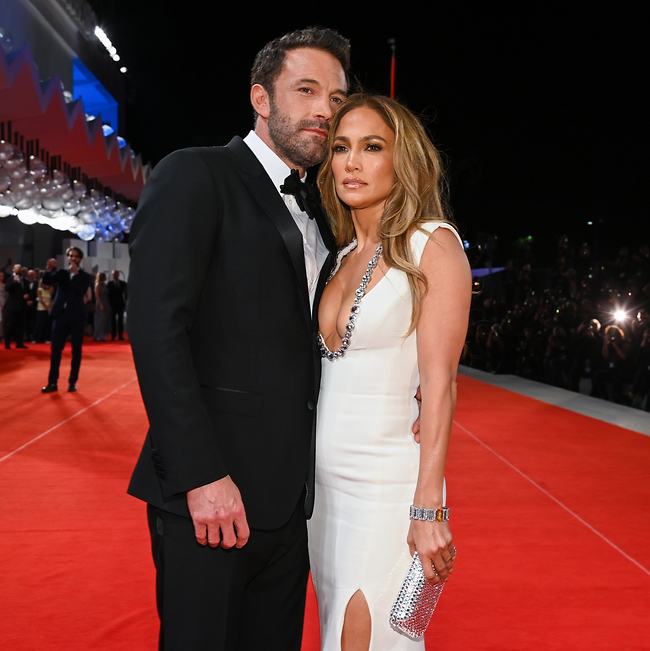 Happy and good to him. Jay Lou and BenPhoto: Gettyimage

3 Signs of the Omicron Virus Threatening the World! Information from a South African official

Demand for non-public deals is growing on the...