Ministry of Economic Affairs gets replacement quarters for 240 million euros 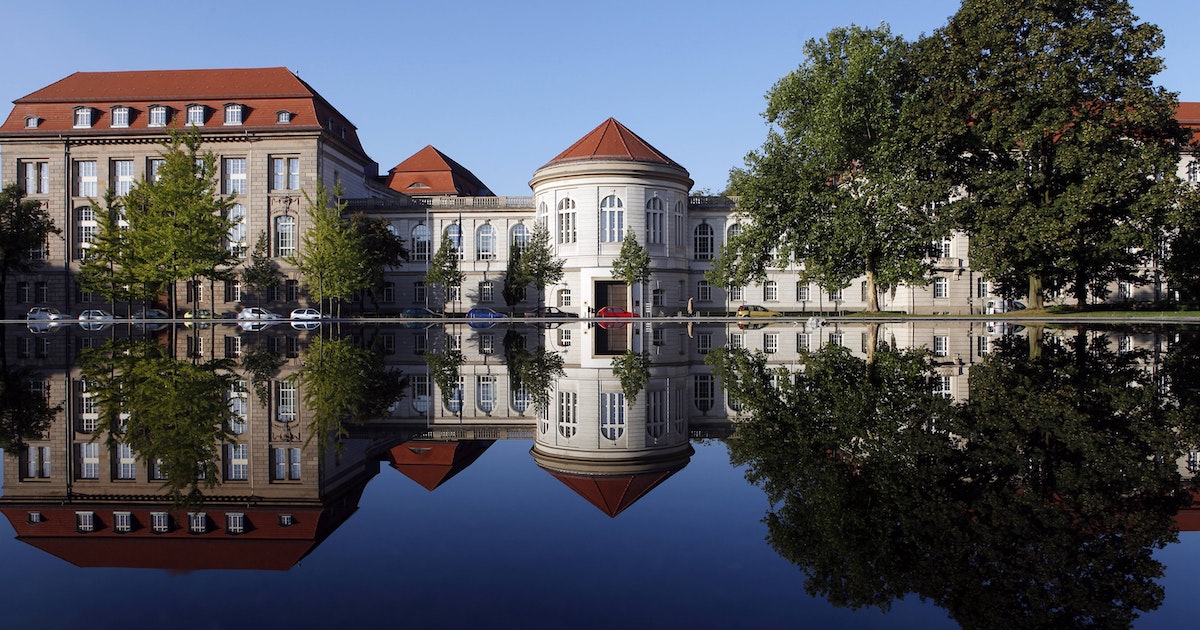 The alternative quarter will then be on Chausseestrasse in Mitte and will be rented for a period of 15 years for a total of 240 million euros. So far, funds of around 119 million euros have been planned in the budget for the years 2024 to 2032. According to the Ministry of Finance, further funds of around 121 million euros must now be pledged in order to completely cover the period up to 2038. The lease is due to be signed on October 15th.

According to the information from the Ministry of Finance, the renovation at the headquarters of the Ministry of Economic Affairs in Scharnhorststrasse “requires the AC building sections to be completely empty”. 282 jobs are affected. The management of the house, i.e. the minister, is also part of it. In addition, there is an acute need for accommodation of around 400 jobs, by which the ministry should grow in the years 2017 to 2021 according to a decision by the Bundestag. The total of around 680 jobs could not be accommodated at the existing locations of the ministry, which in addition to Scharnhorststrasse include other office buildings on Hannoversche Strasse and in Alt-Moabit. That is why it is necessary to rent a replacement property.

The Federal Agency for Real Estate Tasks (BImA), which is responsible for housing the government, only found possible accommodation during an “investigation process”, which is located on Chausseestrasse in Mitte, according to the submission of the Ministry of Finance. The offices are to be “rented for a period of 15 years” – from January 1, 2024 to December 31, 2038. This is the “most economical option”.

The Bundestag member Gesine Lötzsch (left) criticizes the plans. “The Ministry of Economic Affairs has already been extensively renovated and is now to be completely overhauled,” she says. “I have the impression that all of the federal government’s investment funds are currently being used to expand their own offices.” That is not the point of economic stimulus programs. “After planning a second Chancellery and a second Ministry of Finance, the Ministry of Economic Affairs now also wants to expand further in the inner city of Berlin,” said Lötzsch. “If this continues, the city center will only consist of offices of federal authorities and lobby associations.” It is “completely incomprehensible” why the BImA rents more offices, “although they have plenty of their own office space”.

The original plan was to sign a ten-year lease, according to the ministry’s submission. The fact that the contract is now to be concluded for a period of 15 years results “necessarily from securing job requirements,” it says. In the event that “contrary to expectations there is overcapacity”, free space could be rented to other authorities.

The decision that the head of the ministry also moves to the alternative quarter, according to the information, will result in additional costs due to increased security requirements. The ministry’s submission shows only rudimentarily which renovation work is planned at the Scharnhorststrasse site. It is said that “renovation work to guarantee fire protection” is immediately necessary there.

Only recently had it become known that the Federal President and his employees were to leave their rooms in Bellevue Palace and the neighboring presidential office due to an upcoming renovation. A new office building for 137 million euros is to be built in the government district to accommodate the head of state and his employees. The rental costs for the interim accommodation of the head of state and the presidential office in the new building are estimated at 65 million euros.

Elon Musk cleared of Tesla investor lawsuit for his tweets about the company
Posted onFebruary 4, 2023
Menu