Former People’s Deputy of the Verkhovna Rada of Ukraine Nadezhda Savchenko and her sister were caught at the Boryspil airport when they tried to enter Ukraine with fake vaccination certificates. This was reported by the UNIAN news agency, citing sources in law enforcement agencies.

Earlier, the press service of the National Police of Ukraine announced the arrest of a former MP and another woman, but the names of the suspects were not disclosed. “The documents have been seized, an investigation is underway (…) Information about the violations was handed over to the police,” the ministry said in a statement.

Nadezhda Savchenko was a deputy of the Verkhovna Rada in 2014-2019. She took part in the conflict in Donbass, was a gunner-operator of a Mi-24 helicopter, and took part in hostilities in eastern Ukraine. After that, she was captured by the militiamen, and later – in a Russian pre-trial detention center. In 2016, she was sentenced in Russia to 22 years in prison for the murder of two Russian journalists, attempted murder of civilians and illegal border crossing. In the same year, she was exchanged for two Russians.

In 2018, she was accused in Ukraine of an attempted coup. In 2019, she was released after her detention expired. 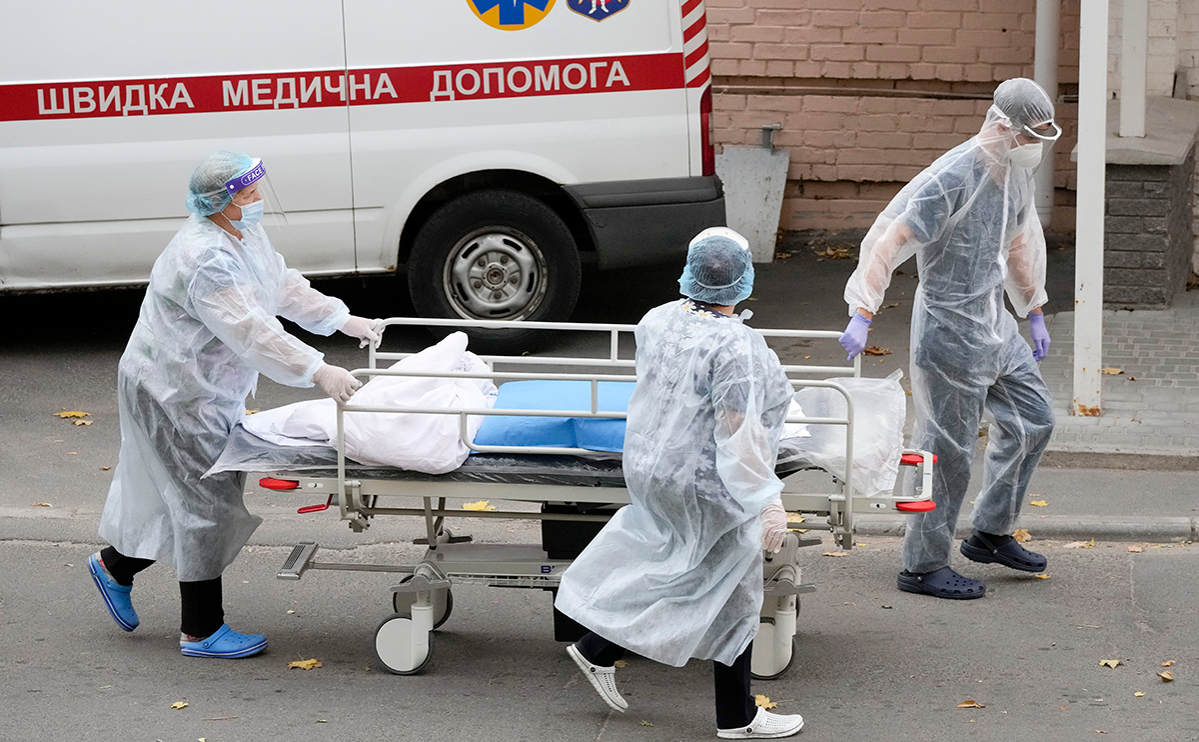 The champion in kettlebell lifting triathlon was congratulated in Kalmykia

“The intestine is our 2nd brain”, 9 out of 10 Italians recognize the connection

The need for a scapegoat is great

MK Moshe Arbel claims: This is the reason...

Column: The responsible portfolio | The duty

Great Britain is closing itself off because of...