It has been reported that the post-production work of the film ‘Vendu Thaninnathu Kaadu’ directed by Gautham Menon and starring Simbu has been completed and the main announcement of the film will be released soon. 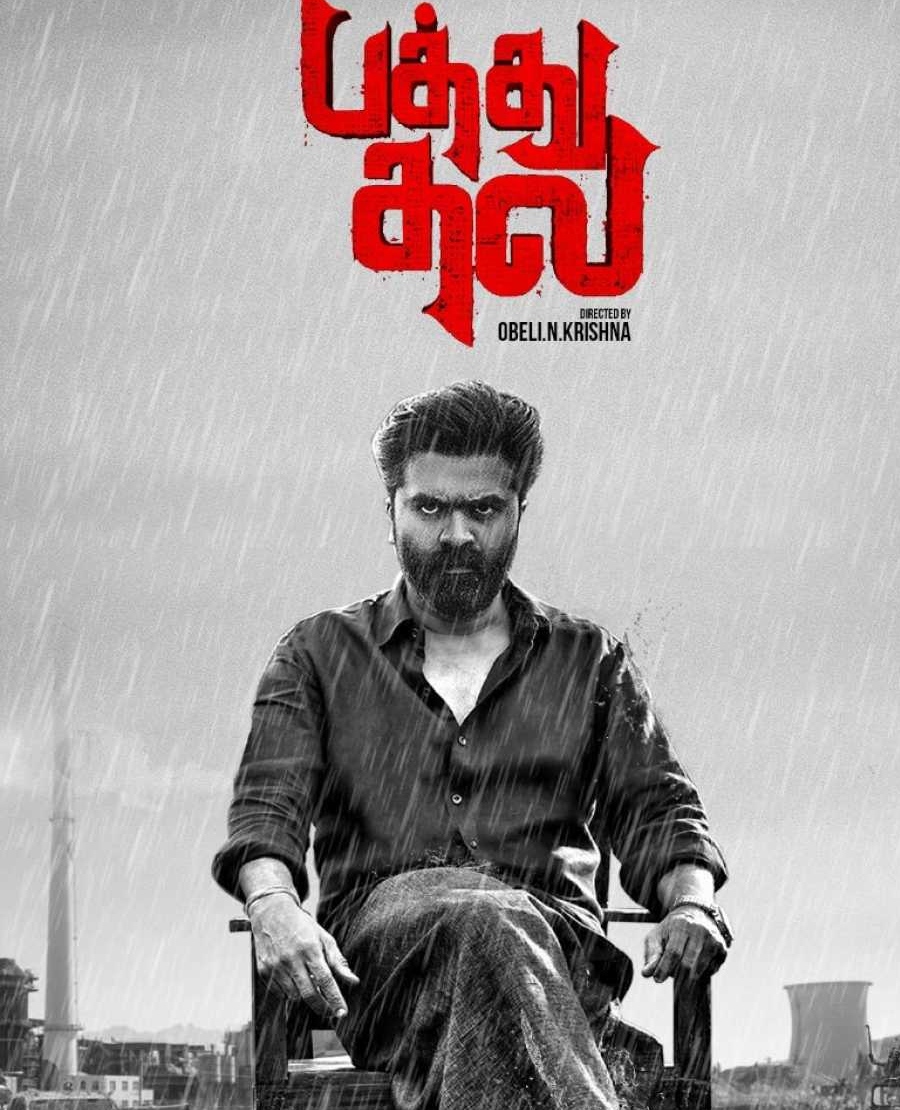 Filming of ‘Ten Heads’ was said to have been delayed as Simbu had gone to the US for treatment of his father D Rajendran. According to reports, Simbu will return to India from the US in July and the next shoot of ‘Ten Heads’ is scheduled for July. 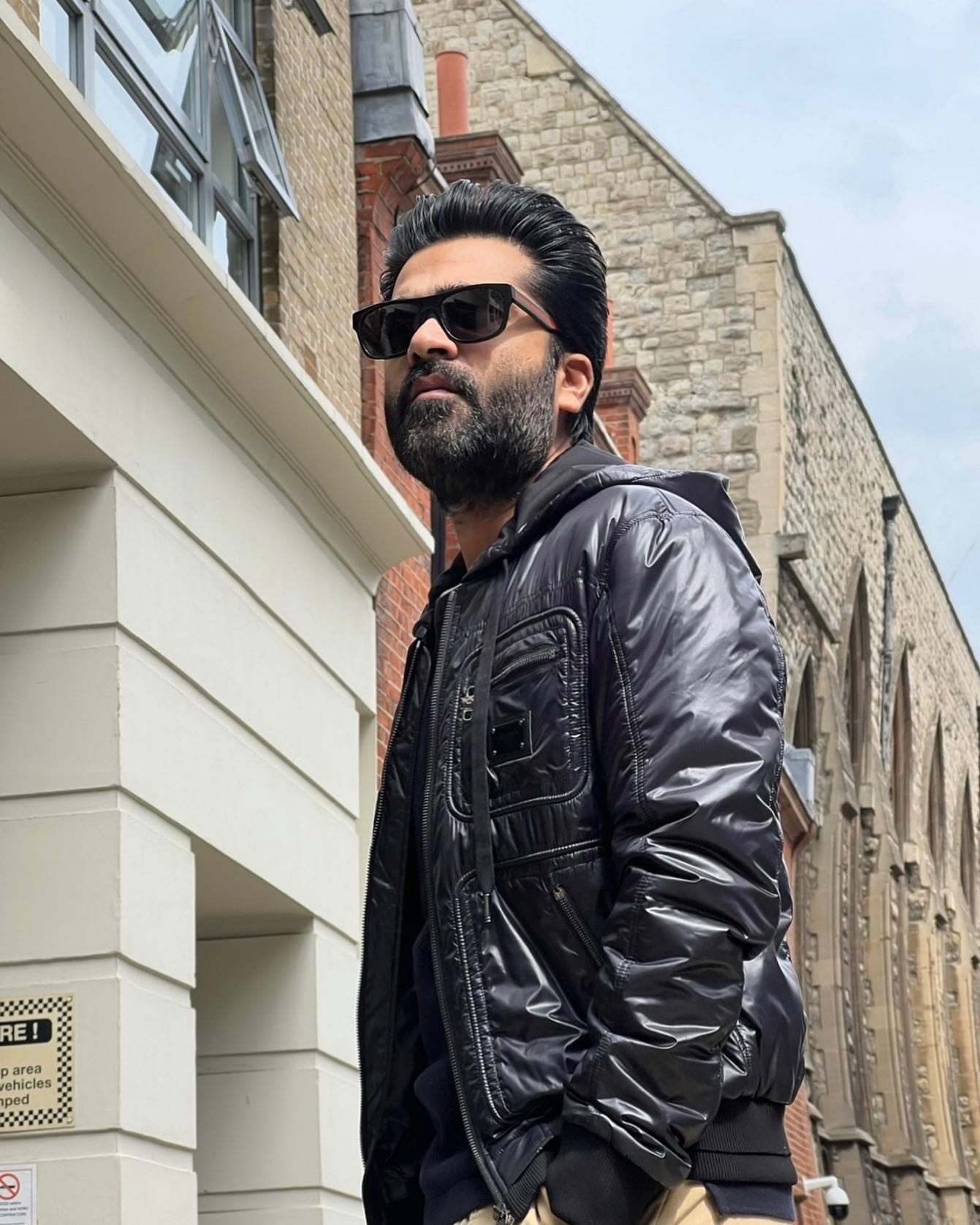 The film stars Simbu, Priya Bhavani Shankar, Gautam Karthik, Kalaiyarasan, Manushyaputhiran and many others. Musician AR Rahman is composing the music for the film.

Parthiban starrer is a remake in Hollywood

Pompeii is now certain: the eruption of 79...