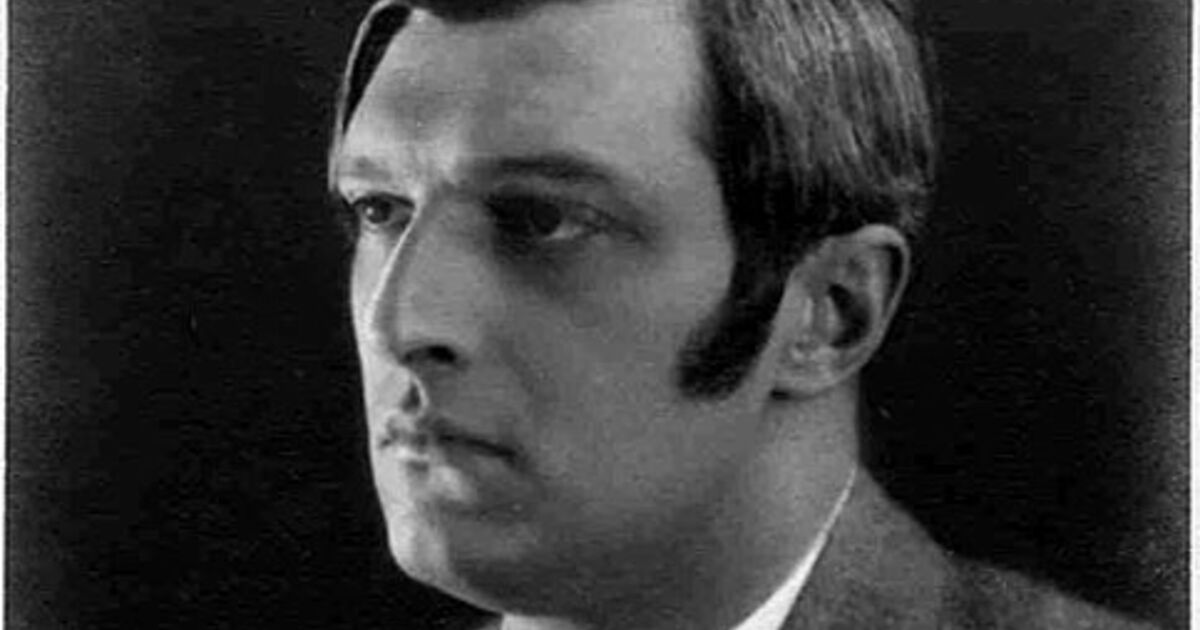 Under Monday, September 13, the book of history records, among other things:

1521: Spanish troops under Hernán Cortés conquer the Aztec capital Tenochtitlan (now Mexico City) after eight weeks of siege. This gives Cortés control of Mexico.
1916: Romanian attacks near Sibiu are repulsed by Austro-Hungarian troops.
1931: 25 people are killed in an explosive attack on the Budapest – Vienna express train.
1931: The so-called “Pfrimer Putsch” (by the Styrian Heimwehr leader Walter Pfrimer) against the government of Chancellor Buresch is fizzling. Pfrimer fled to Yugoslavia.
1941: Clemens Krauss becomes director of the Salzburg Festival.
1971: Nine hostages and 28 prisoners are killed when the police put down a four-day prison mutiny in Attica penitentiary, New York.
1986: The FPÖ federal party conference opens in Innsbruck. Vice Chancellor Norbert Steger is defeated by his challenger Jörg Haider, who is elected by the delegates with 57.7 percent of the votes as the new party chairman. Federal Chancellor Franz Vranitzky then ended the SPÖ-FPÖ coalition that had existed since 1983 and initiated early elections to the National Council.
2001: US Secretary of State Colin Powell describes the Saudi Arabian billionaire Osama bin Laden, whose headquarters are in Afghanistan, as the main suspect behind the devastating terrorist attacks of September 11th.
2006: The largest dwarf planet in the solar system, previously known as “2003 UB313”, is officially named “Eris”, and its satellite is named “Dysnomia”.