Tax bills, so the government wants to cancel 60 million deeds (up to 5 thousand euros) 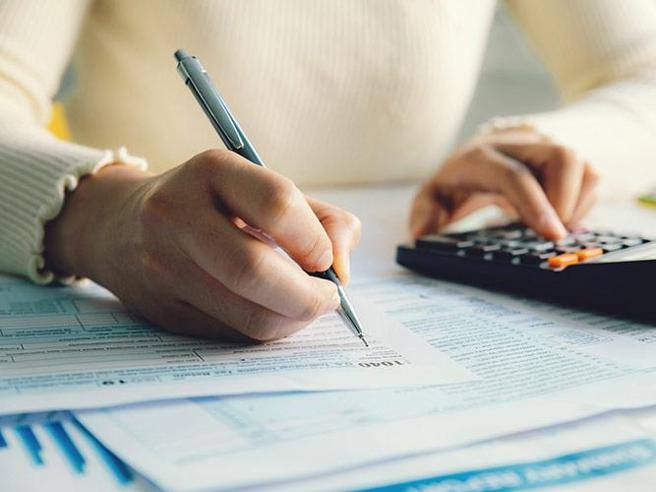 There are two basic ideas. The first concerns theas of April 30th, up to which the state does not ask taxpayers for money. For the new tax bills, the government thinks of a new general stop until 30 April for sending new documents. Even the payments already “agreed”, those relating to the installments of the fiscal peace (scrapping ter and balance and excerpt) should be suspended until May. We are talking about 50 million acts. April 30 is not just any date: the date that marks, from a legal point of view, the end of the state of emergency for Covid.

Postponement of payments for scrapping-ter and balance and excerpt

Also to April 30, 2021, the expiry of the 2020 installments and the first 2021 installments of scrapping-ter and balance and excerpt could be formally postponed: in recent days the government had communicated the postponement, a few hours before the deadline.

The cancellation of folders under 5 thousand euros

Another chapter of the tax system prepared by the new Support Decree concerns the new one excerpt of the tax bills that have been inactive for years: the hypothesis of canceling those between 2000 and 2015 for maximum amounts up to 5 thousand euros (including penalties and interest). These are deeds and unpaid amounts that have accumulated from year to year for a cost of two billion between 2021 and 2022 (one billion per year). The intervention would concern an impressive amount of tax bills: there are 60 million. The aim is also to lighten the work of the Revenue-collection agency, crushed by a backlog on the bills of about one trillion.

The amnesty and the resistance of the parties

These 60 million files represent almost half (46%) of the 130 million roles in the warehouse of the Agenzia delle Entrate – Riscossione (Ader). The taxpayers concerned are individuals, VAT numbers, companies and professionals. In fact, a maxi amnesty of one billion euros per year (for 2021 and 2022) which will have to receive the support of forces of the new majority generally opposed to amnesties (Pd and M5S).

The excerpt, a sweet way of referring to a tax amnesty, had already been proposed and approved by the majority that supported the first Conte government (M5S and Lega): the canceled roles were those up to a thousand euros open between 2000 and 2010. The operation involved 5 million files involving 12 million taxpayers. Now for the outlines they become wider, given that the tax bills that could be affected by the provision are those up to 5 thousand euros (5 times as much) and for a period of time ranging from 200 to 2015 (15 years).

And beyond the threshold of 5 thousand euros? There should be a new form of scrapping with an extension of the installments over two years without having to calculate interest and penalties, thus paying only the value of the folder.

“We focus on China and electricity” – time.news

Electricity price | The price of electricity for...