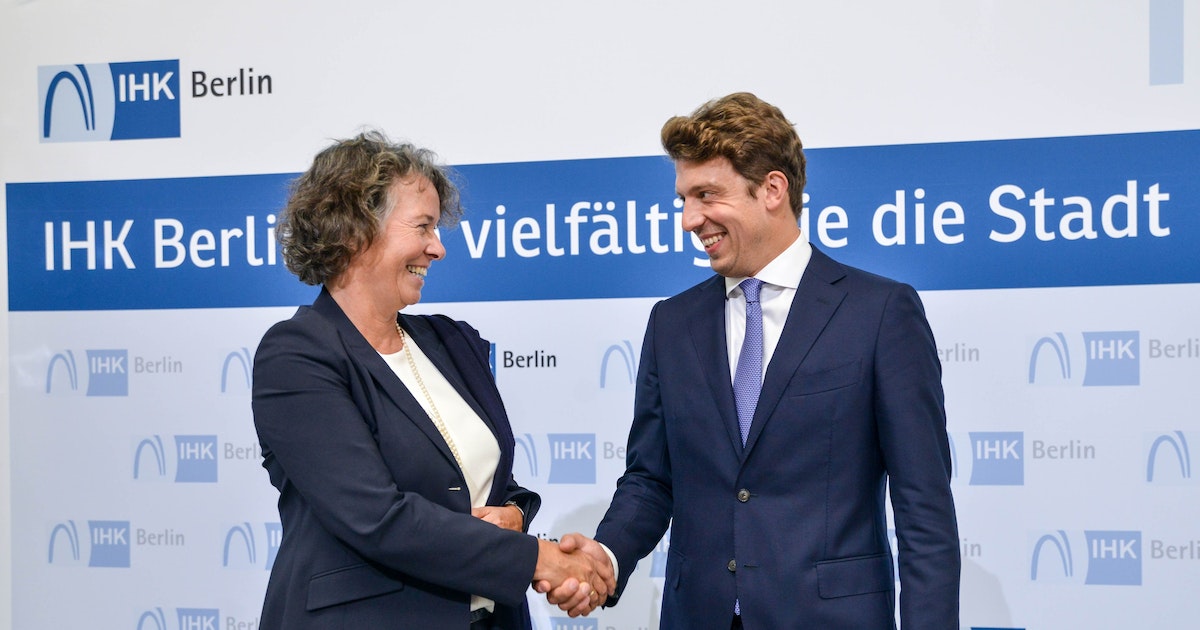 Berlin – The new President of the Berlin Chamber of Commerce and Industry (IHK), the 40-year-old digital entrepreneur Daniel-Jan Girl, expects a clear commitment to Berlin as a business location from the Senate. “The economy is the foundation of the city,” Girl told the Berliner Zeitung. For the new state government, the motto must apply: “Economy first”.

The new IHK president rejects the candidate for a fight

Girl was surprisingly elected the new president at the Chamber of Commerce’s plenary meeting on Tuesday. He succeeds Beatrice Kramm, who did not take office again after five and a half years. Kramm was the first woman to head the IHK. Observers had expected that board member Tobias Weber would follow her – but then Girl announced his candidacy. In an interview with the Berliner Zeitung, however, Girl rejects the concept of a candidate for a fight. “A choice includes selection, so at least one plus x,” he said. There are no differences, both – Girl and Weber – claim to “advance the city and also make it clear to politicians what the Berlin economy needs”.

From the point of view of the new IHK President, Berlin will face a number of economic challenges over the next few years. The corona crisis raged less here than elsewhere. But: “The long-term consequences are still unclear.” Another important topic, Girl mentions, is training, which is about bringing companies and job seekers closer together. The entrepreneur wants speed in the digitization of the administration, the expansion of the digital infrastructure and the transport infrastructure. Girls’ vision: “For global challenges such as the energy transition and climate protection, products and services must be developed in Berlin.” The city should be a “global lighthouse”.

About 250 guests came to the ceremony in the IHK headquarters in the evening, including the Governing Mayor Michael Müller (SPD) and Senator for Economic Affairs Ramona Pop (Greens). The IHK represents around 320,000 member companies in Berlin. 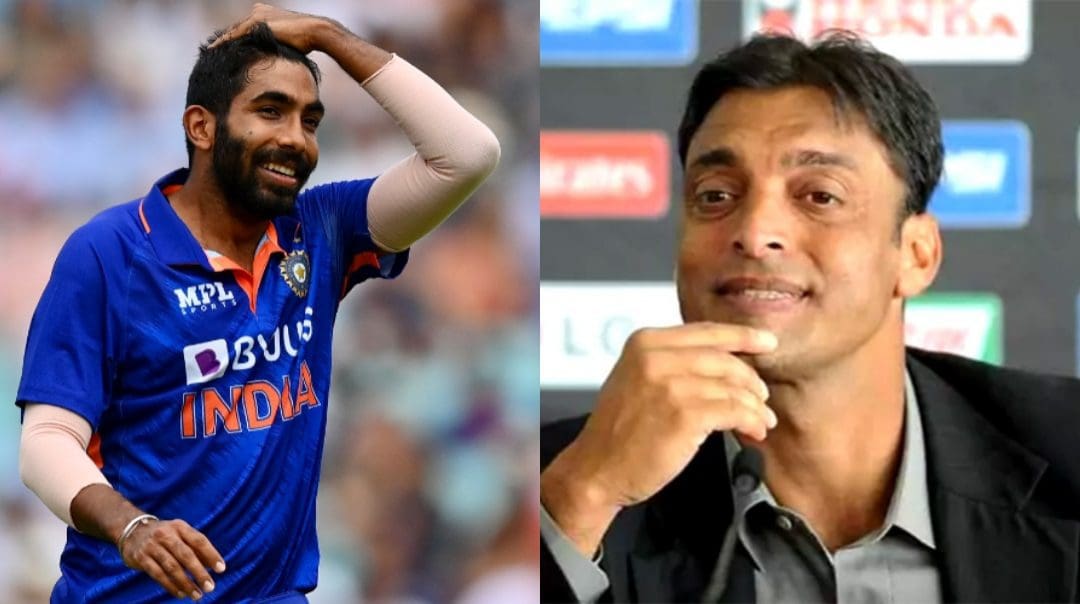 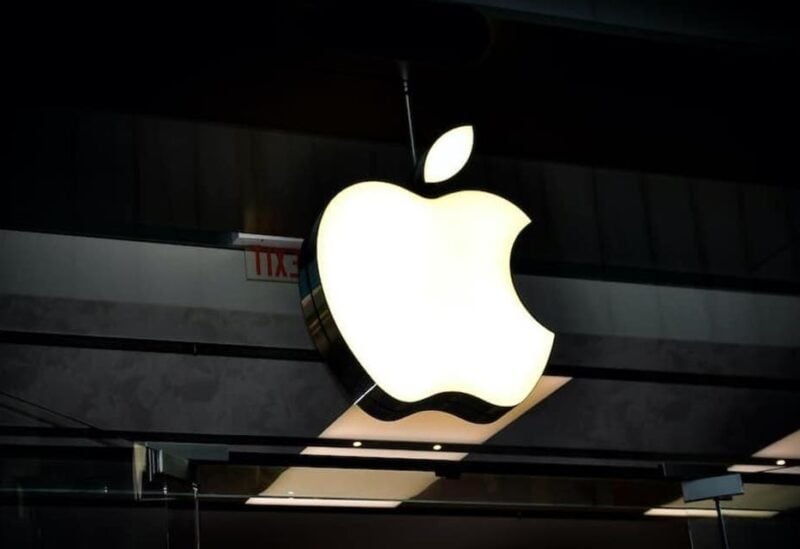 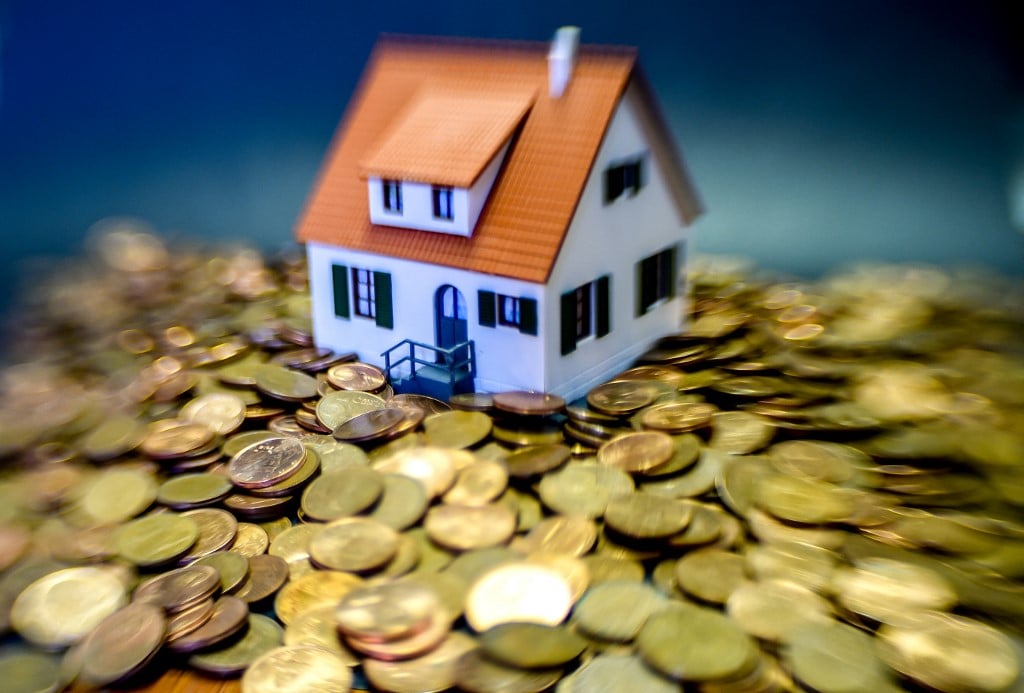 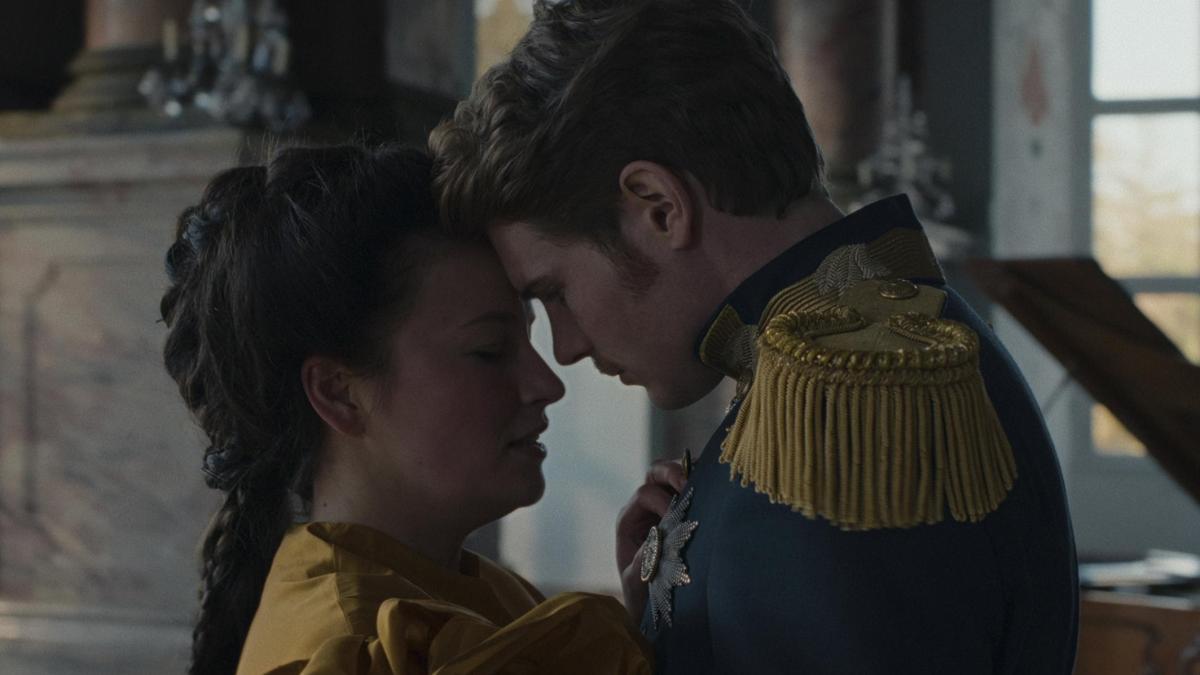 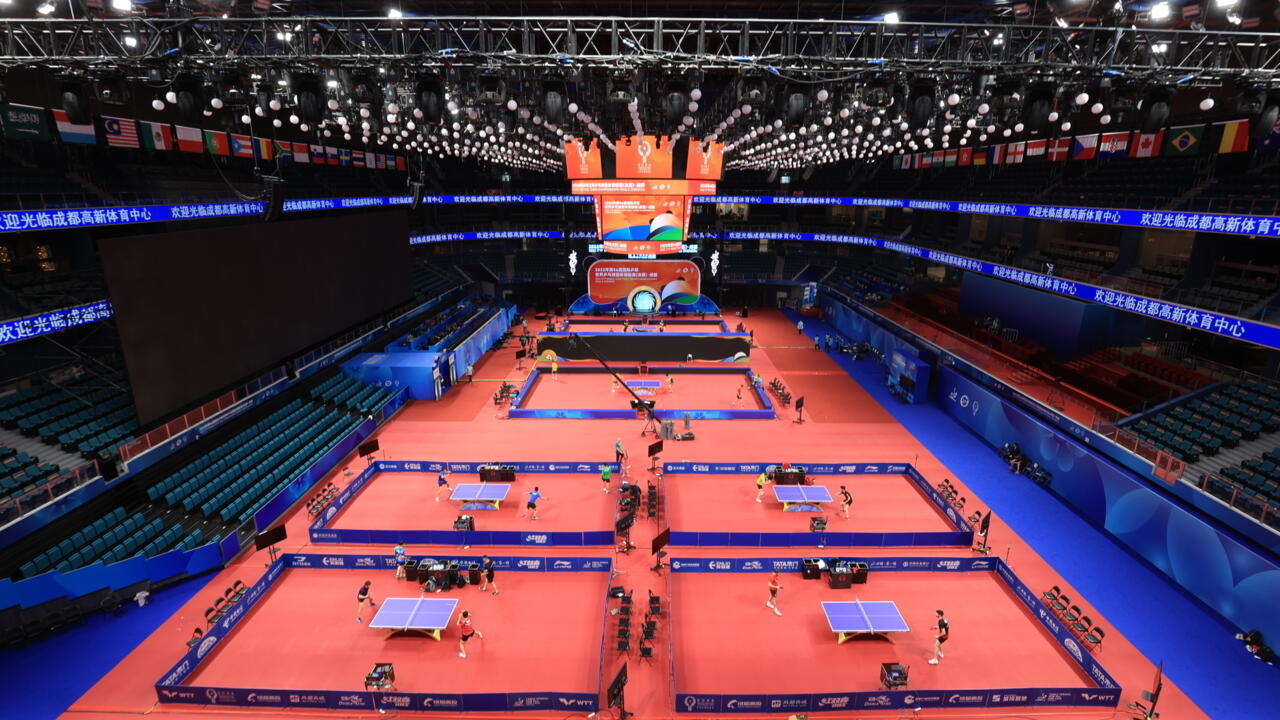 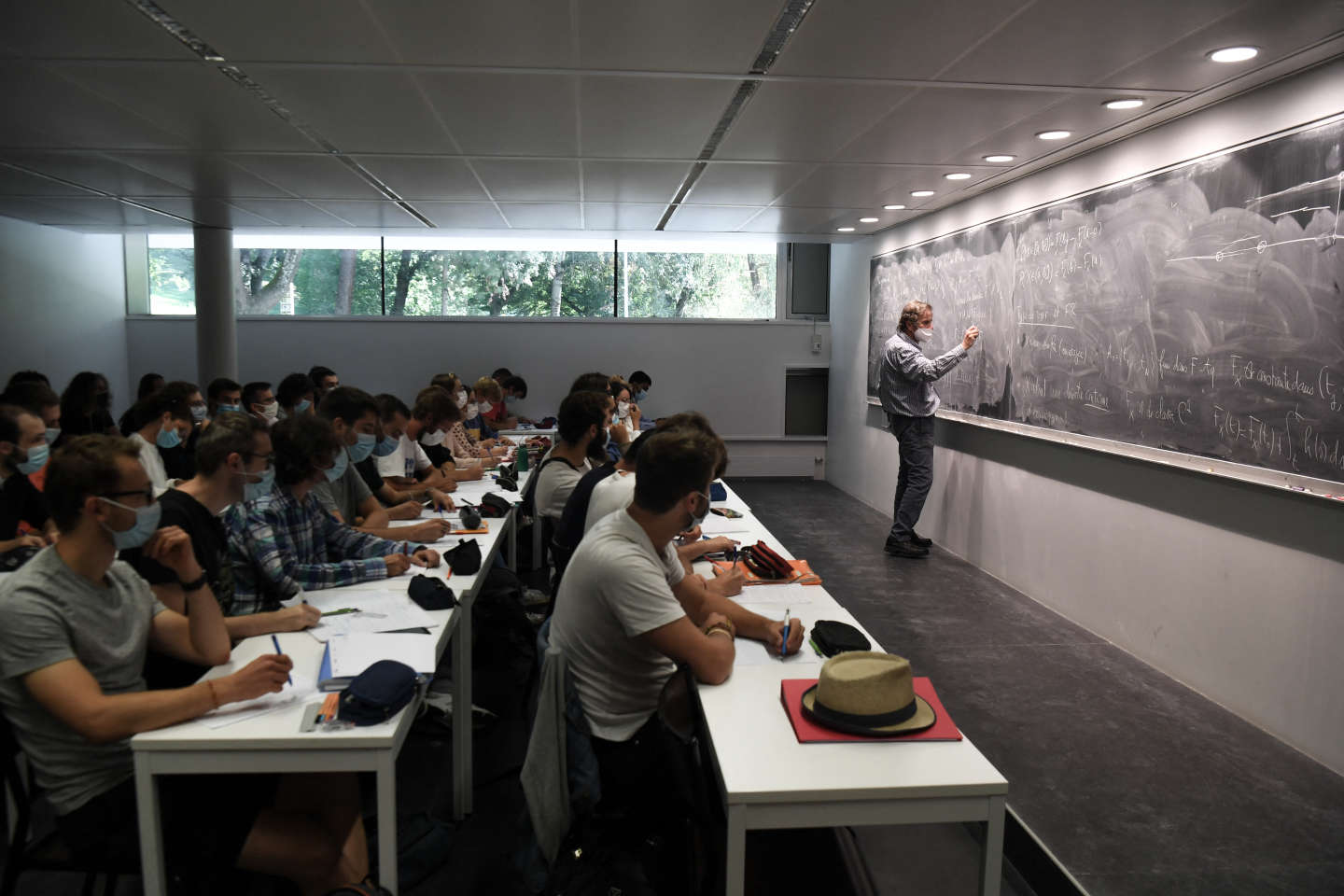 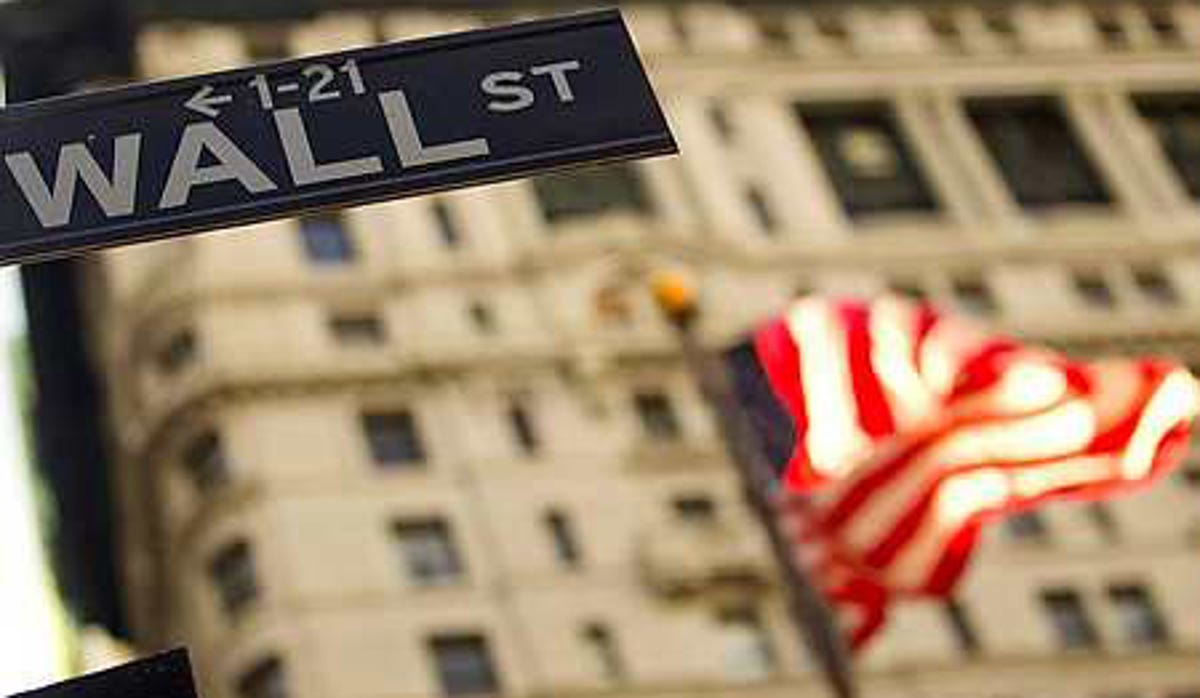 Looking forward to your responses; Suresh Gopi – Suresh Gopi Thank you for your love and support 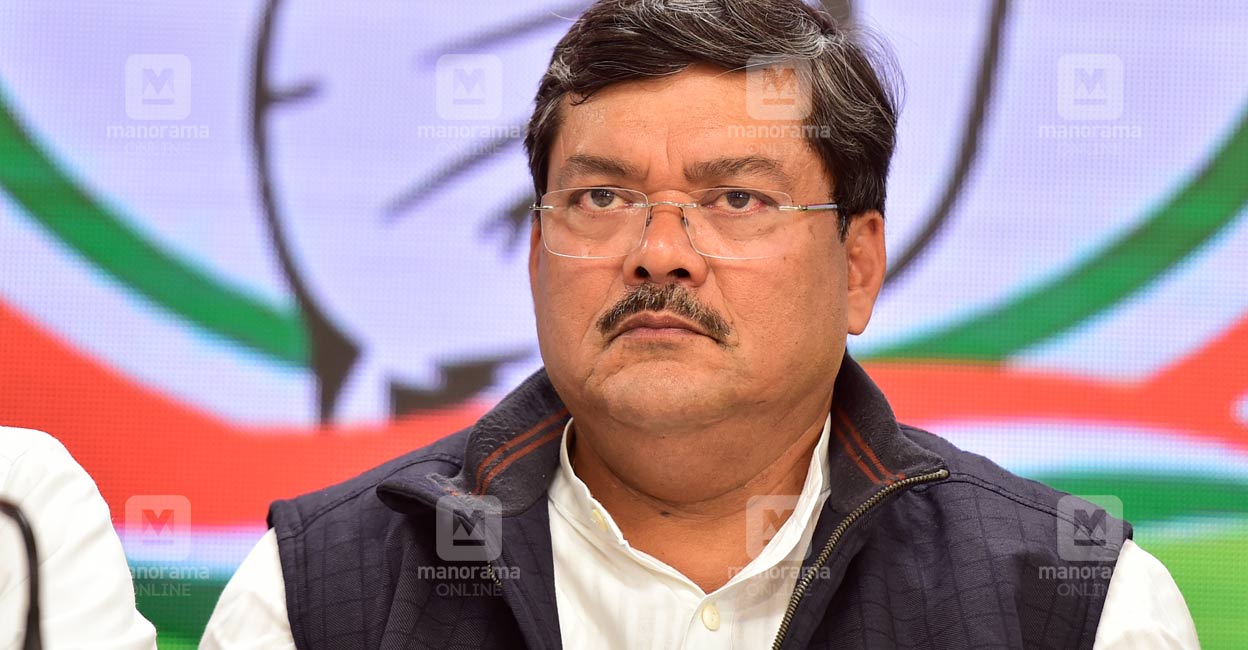 Uninstall these applications from your phones!
Posted onSeptember 29, 2022

You must go to the doctor immediately
Posted onSeptember 29, 2022

What to expect from your 2023 French property tax bills
Posted onSeptember 29, 2022
Menu