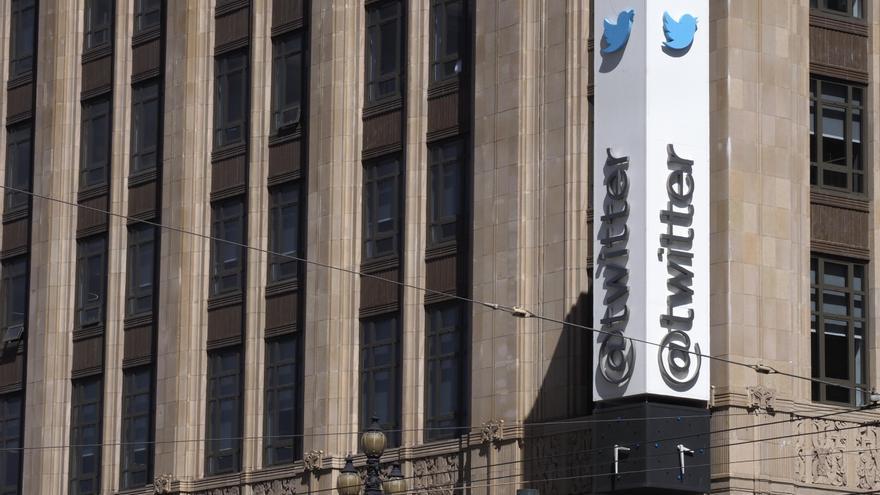 Twitter stopped warning its users about potentially false information disseminated on the platform about the covid-19, according to an announcement on its official page.

Prior to this date the company removed any information about covid-19 that it considered potentially harmful, false or misleading.

This is the last of the controversial changes introduced by the businessman Elon Musk since last October he acquired the company for 44,000 million dollars.

Since he took over the blue bird platform, Musk has embarked on a policy of continuous changes, some of them contradictory and many of others announced with great fanfare through tweets, in which the Tesla CEO gives rein. unleashes his unleashed verbiage.

Despite the fact that on November 6 he assured that he wanted make the social network the most secure source of information in the world and that he insisted that he “will not allow” any person who had been removed from the social network for violating its rules to return to the platform until the company had a clear process, his facts have not followed the path that his trills seemed to mark .

Since then, Musk has echoed conspiracy theories and he has reactivated users who had been censored online for their comments, without much justification or after voting organized by him.

Last week the billionaire said that will apply an “amnesty” to suspended accounts, unless they have broken the law. Musk made this decision after one of his contested surveys and after having restored, after another Twitter referendum, the account of former US President Donald Trump, whom Twitter had suspended indefinitely after linking his comments to the assault on the Capitol. 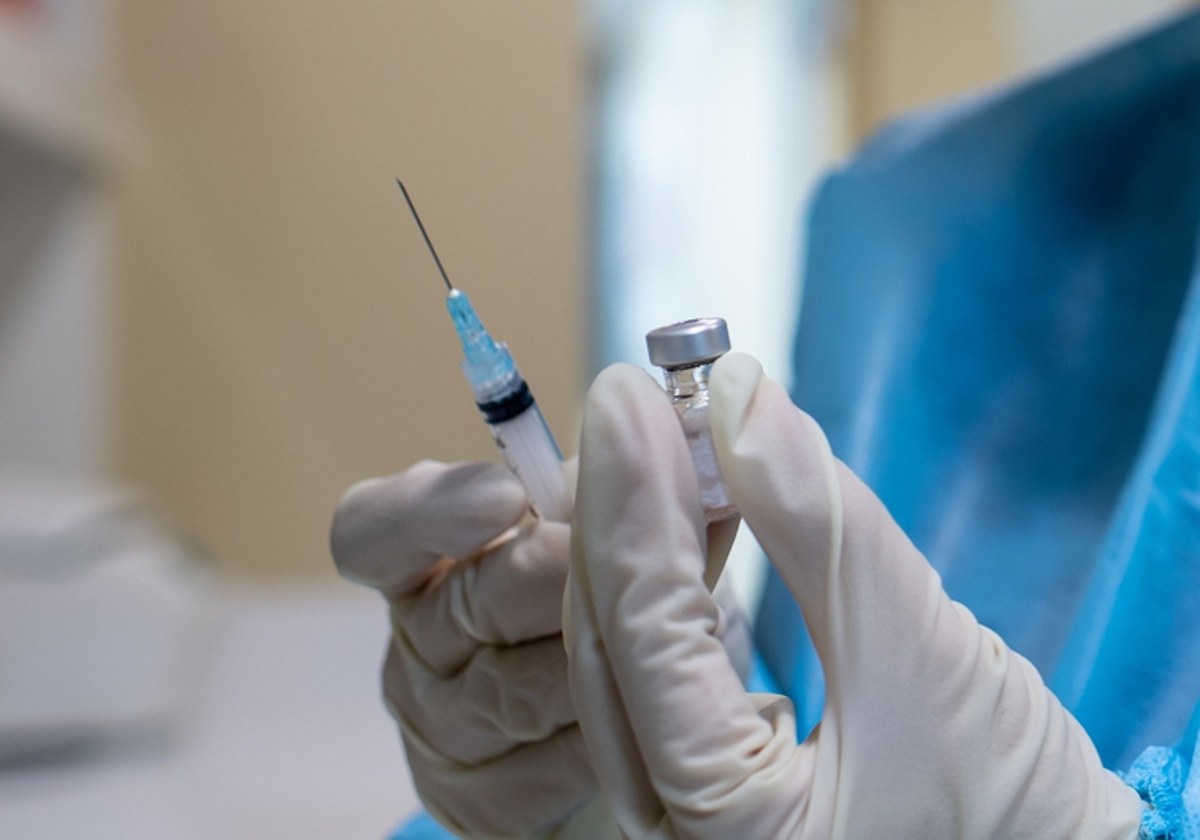 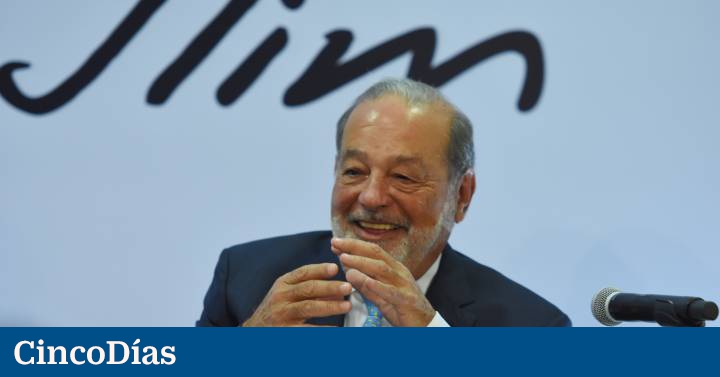 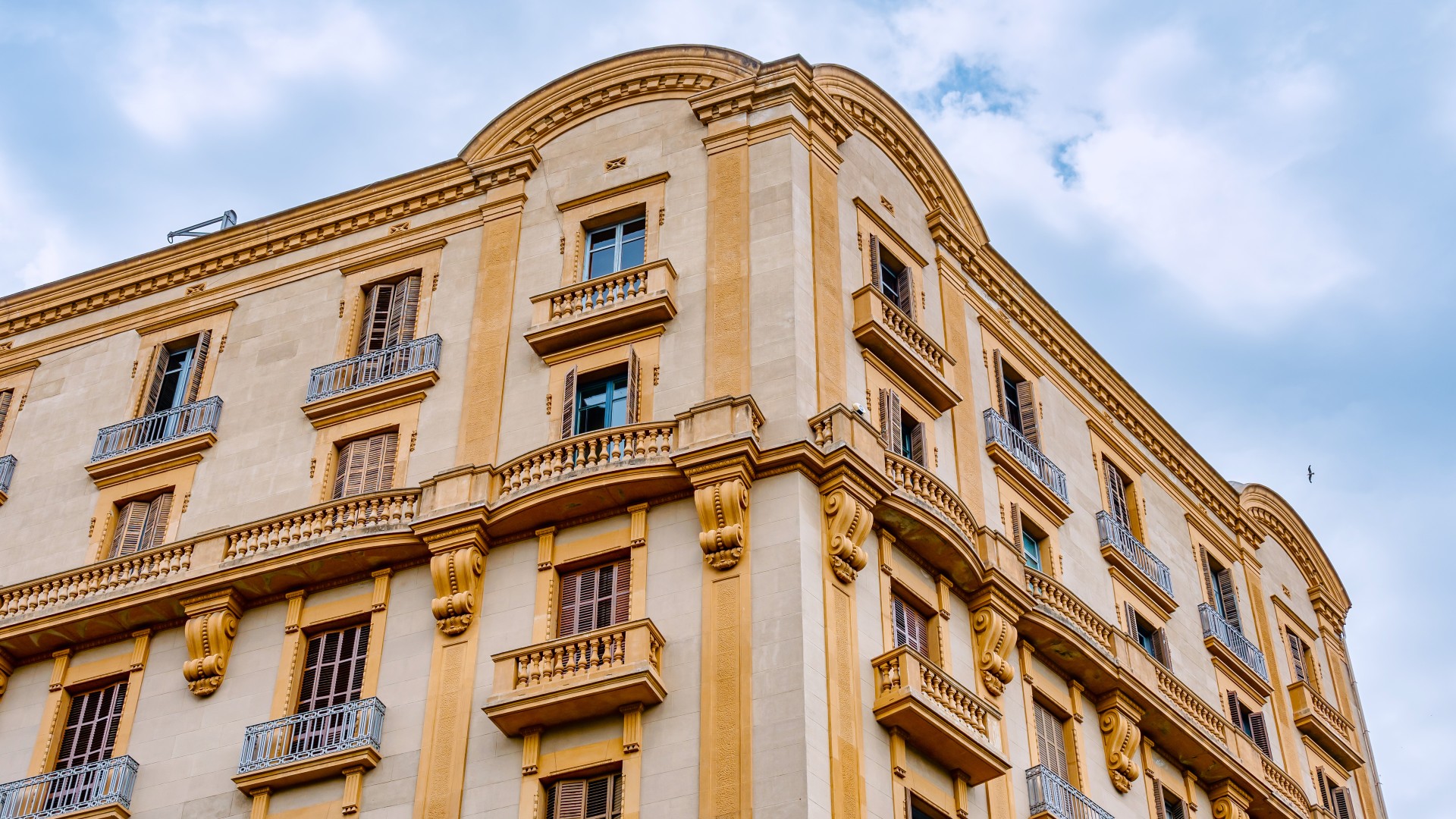 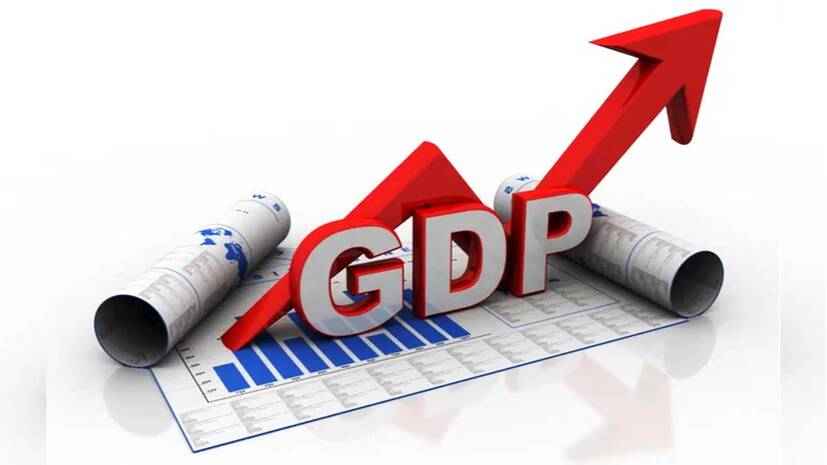 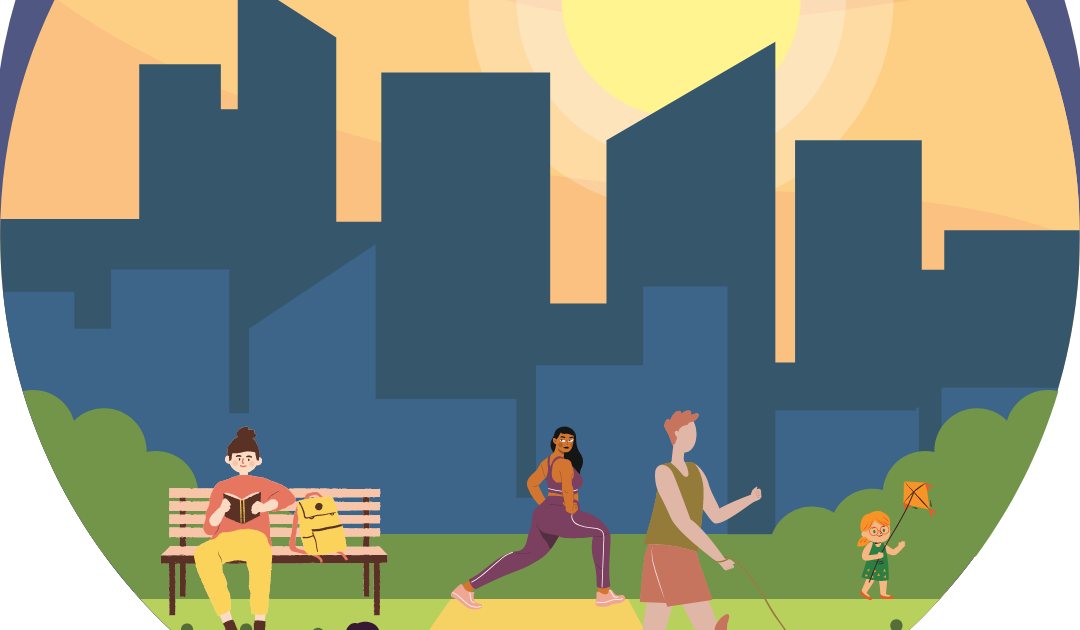 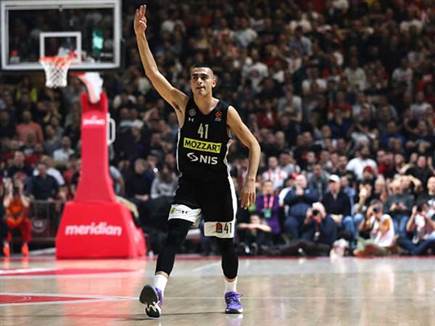