Weights instead of street lamps: protest in Oltrisarco – Bolzano 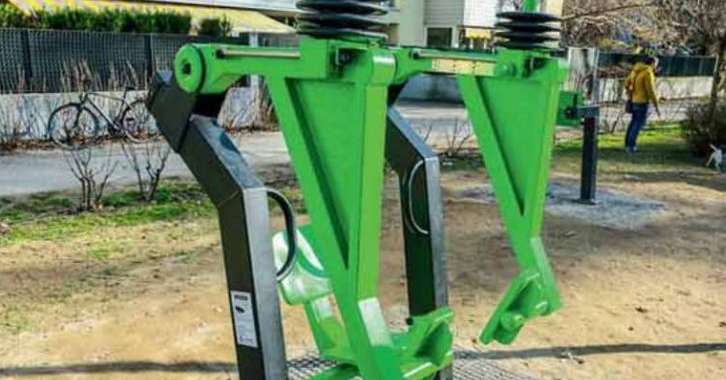 BOLZANO. They arrived in the past few weeks. To the untrained eye they might look like alien objects, they are black and electric green, with moving parts, handles, pistons and bolts everywhere. We are talking about the training equipment that, just a week ago, was placed in the southern part of Parco Mignone, in Oltrisarco. A real outdoor gym, in short, “arranged” near the hill on which there are also games for children. Yesterday afternoon, the municipal councilor Marco Galateo and the district councilor of Oltrisarco, Stefano Stagni, both from Fratelli d’Italia, organized a short press conference attended by a large group of residents, especially those who live in the last building, south of the green area, whose windows overlook the outdoor gym. A conference to protest the decision to place those equipment there. A singular protest, one would think, but well motivated by the residents.

“Of all the points where the administration could have arranged this equipment – explains a woman -, the one in front of our windows was chosen. Mind you, sports equipment and the enhancement of the park are welcome, but from now on, groups of young people gather around these tools who, all rigorously without a mask and very close to each other, train with very loud music and scream . Absurd, one might say, also because the gyms, which would have every possibility of guaranteeing compliance with anti-covid protocols, are closed. And if this is the situation now, we can easily imagine what it will be in the coming months, in the summer. This is why we are clamoring for equipment to be moved to other areas of the park and for controls to be in place ».

Instances that Galateo has decided to bring to the city council with a motion. «Moving the tools towards the center of the park and checking that the timetables are respected seems to me the most logical solution. These things happen when the Municipality decides to do things without first asking the citizens, ”comments the city councilor. “The gym is used without any type of hygienic prescription, there is no sanitation, there is no timetable and there is no control” adds Stagni.

But there is also some voice out of the chorus, albeit always critical of the municipal administration. «The guys who train do not bother – explains another of the tenants of the building – and I think it is better that they stay here rather than go elsewhere. As for the gatherings, however, there are more of them in the nearby playground. Of course, rather, I contest the choice of having spent money on splendid fitness equipment instead of completing the lighting of the park, which remains completely in the dark in a large area, right where there are the tools, and to asphalt or paving the paths, which when it rains turn into marshes ». 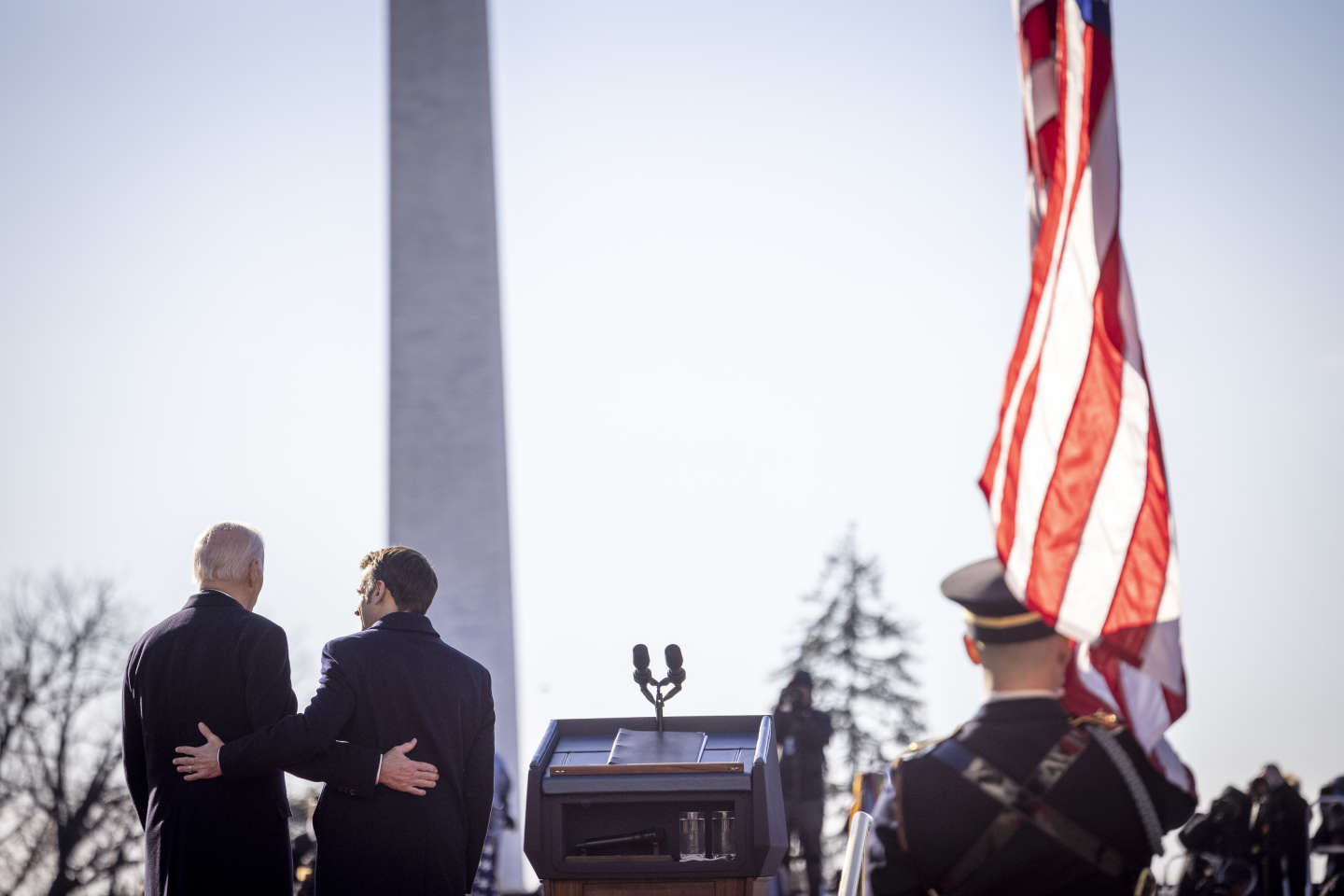 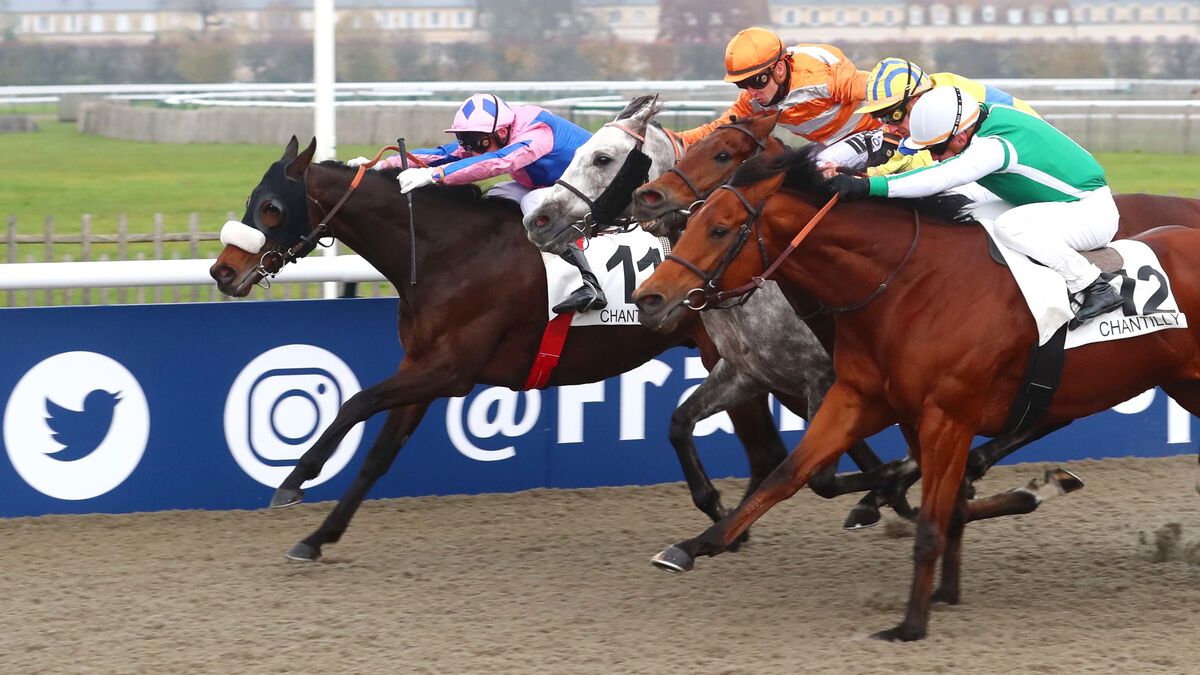 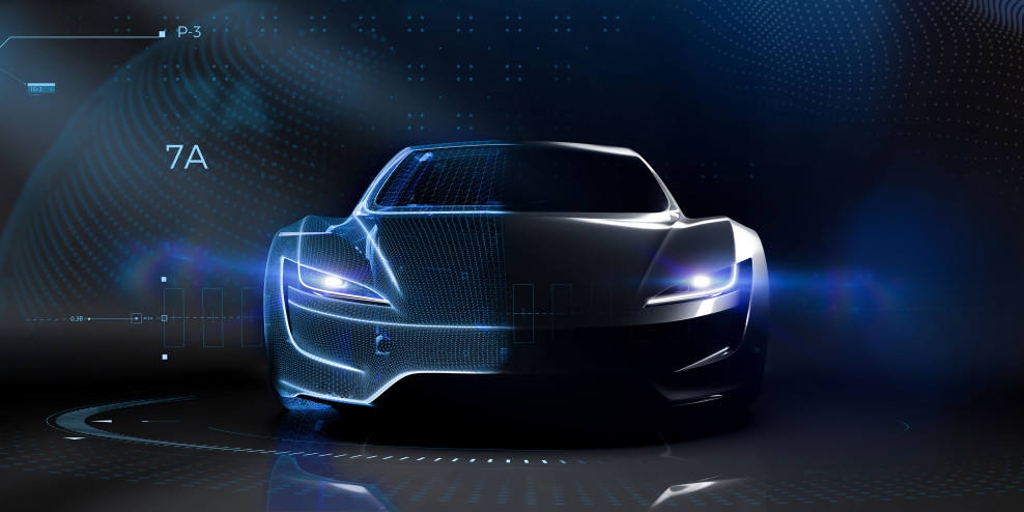 Matrix is ​​undergoing a facelift: two senior appointments in the company 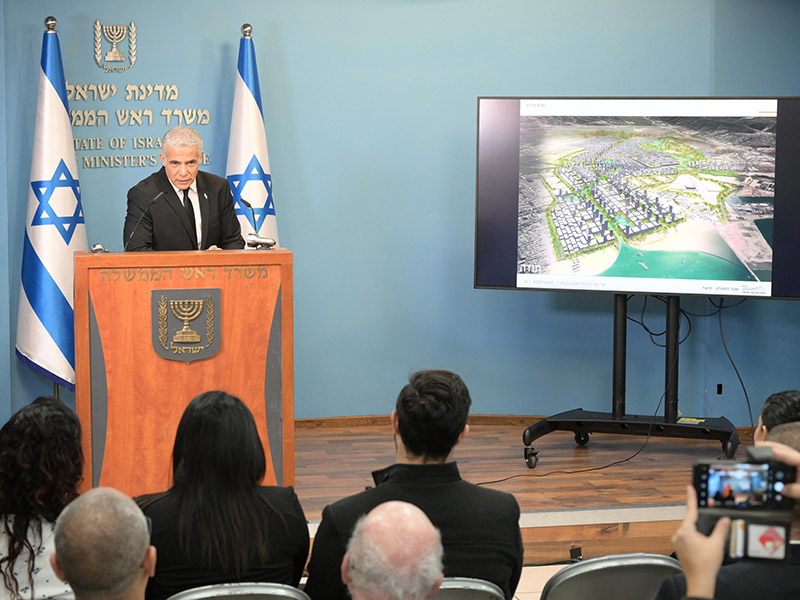 Matrix is ​​undergoing a facelift: two senior appointments in the company

When France rediscovers the virtues of protectionism
Posted onDecember 6, 2022

Arrival of the quinté of Tuesday December 6 at Chantilly: Roberto Mount at the top
Posted onDecember 6, 2022
Menu