Afghan ambassador does not want asylum in Austria 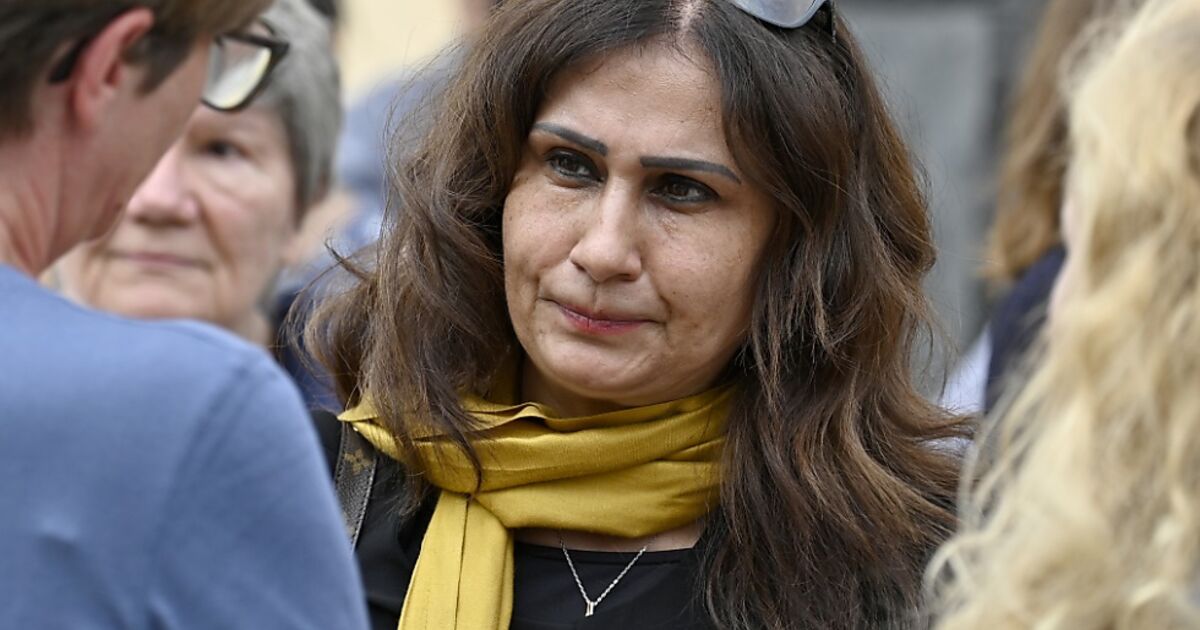 The Afghan ambassador Manizha Bakhtari does not want to live as a refugee in Austria. “I will not apply for asylum,” said Bakhtari on Tuesday evening in ORF’s “ZiB2”. First of all, she wants to continue her work as an ambassador, and she already has “a few plans” for the time after that. The asylum status in Austria is not one of them, although she “loves” Austria. “I may come back as a tourist.”

“I am the official ambassador of Afghanistan in Vienna. I represent the people of Afghanistan,” emphasized the opponent of the regime. She represents “millions of people who have no voice at the moment,” said the diplomat, who reiterated her sharp criticism of the new rulers in this regard. “There is so much evidence that they are terrorists,” she said, “I do not accept them as a legitimate government.” She will therefore only resign when the Taliban are recognized internationally.

The ambassador nevertheless spoke out in favor of working together with the Taliban in the field of humanitarian aid. “Do we have a choice? No, we don’t. We have to help people,” she said. The people in Afghanistan “urgently need humanitarian aid and international support,” said Bakhtari, who also fears a wave of refugees from the country.

The former journalist and scientist was summoned to the Vienna Foreign Office a few days before the upheaval in Afghanistan because she had asked for a ban on deportation to Afghanistan in a radio interview. She justified this with the massively deteriorated security situation in the country, which is obliged by an agreement with the European Union to take back rejected asylum seekers.

Interior Minister Karl Nehammer (ÖVP) reacted indignantly to this request, although in fact no deportation flights into the country have been carried out for a long time. The Austrian authorities cannot say when such flights can take place again. There is no legal basis for the deportation of Afghans to neighboring countries brought into play by the government, including the Taliban’s media offer. Obviously, one does not want to make use of it to take back Afghans.

For the first time… Adel Imam breaks his silence about a rumor that he has Alzheimer’s
Posted onSeptember 25, 2022
Menu