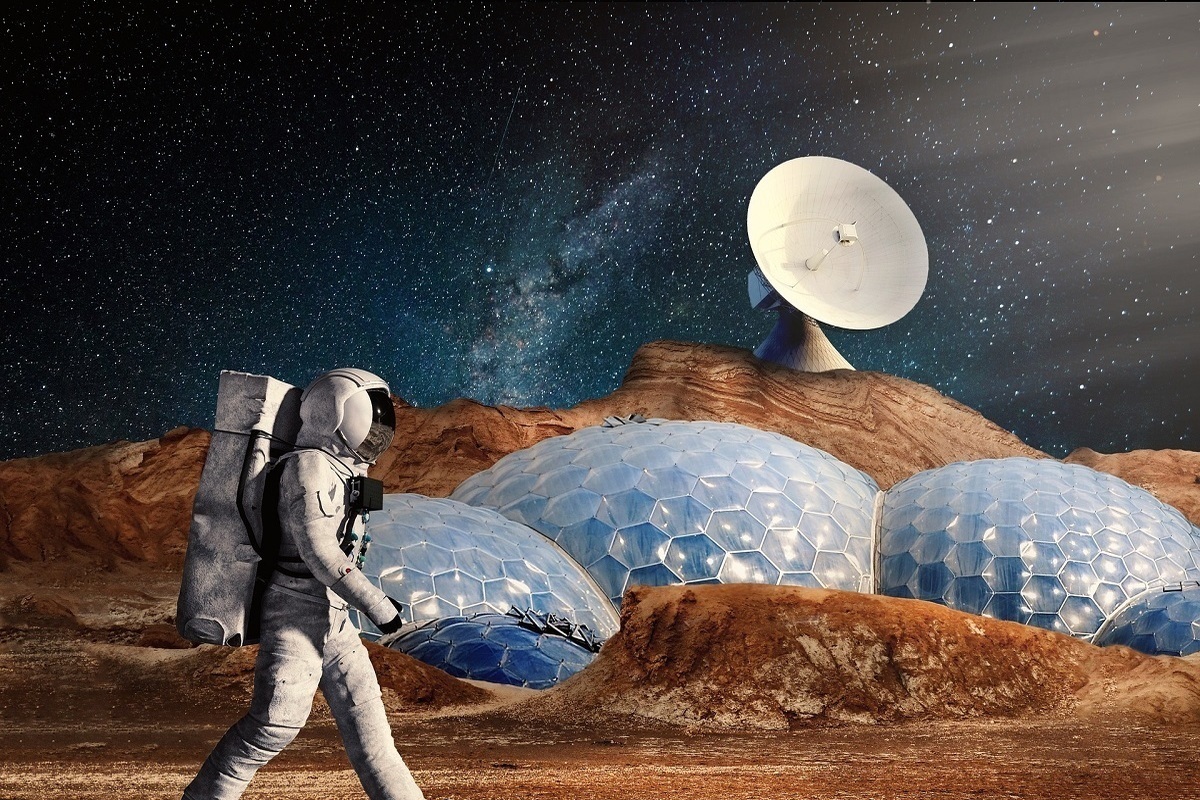 Experts believe that if, during the colonization of Mars, people do not manage to provide sufficient crops for food, they will have no choice but to eat each other. Cannibalism can become an “inevitable” prospect. Scientists also listed diseases that will become the main threats to the colonies of earthlings.

As the researchers told The Metro, in addition to Mars, mankind may try to get over to Jupiter’s moon Callisto and its twin Titan. The rest of the objects of the solar system are absolutely not suitable for this.

Charles Cockell, a professor of astrobiology at the University of Edinburgh, said that due to the climate crisis, people will have to leave the Earth. The only way out will be the resettlement of humanity in space. Its colonization can develop according to a very sad scenario.

The scientist confirmed his gloomy forecast with a case from the past. For example, in the middle of the 19th, Franklin’s expedition tried to explore the Arctic. She was well equipped, including canned food. It was cutting edge technology at the time. People got lost, were stranded, and it all ended in cannibalism.

“Even with the best technology, isolated human communities can degenerate very quickly. If you put a group of people on Callisto, something will go wrong, and the plant growth module will fail, they will eat each other, if they do not find another way to survive, ”said the professor.

Dr. Cameron Smith agreed with him. In his opinion, the development of agriculture and the supply of food is a key issue in the colonization of space. The scientist also referred to anthropologists at Portland State University. They named disease as the main problem of the first two generations of colonizers. Therefore, scientists insisted that most of the displaced persons live in self-sufficient settlements, which, if necessary, could be easily isolated. Cameron Smith suggested that economic life on other planets should be based on trade and whether a number will resemble capitalism familiar on Earth.

“When people first started farming, they settled in small villages of several hundred people. These settlements had minimal contact with other farming villages – much like the early colony. They will grow everything that can be eaten and worn, and will turn into a self-sufficient local system, ”the expert noted.

Despite all the dangers, experts came to the conclusion that the colonization of space is justified by the fact that it is very important for the “survival of mankind.”

Read also Russian scientist told about the Martian glacier: it can conceal life