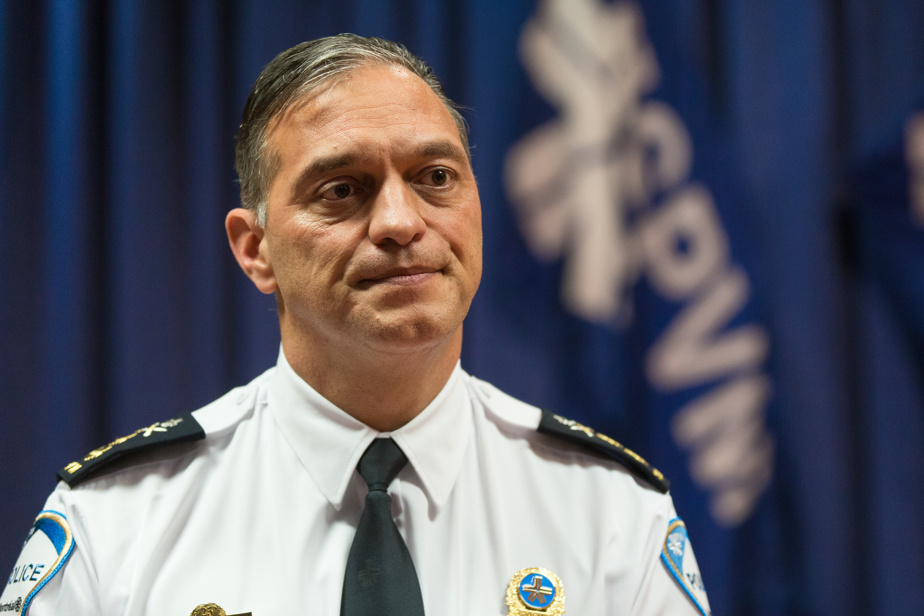 The former director Philippe Pichet threatens to prosecute Valérie Plante for having portrayed her mandate at the head of the Police Department of the City of Montreal (SPVM) negatively.

On Monday, in response to a question about insecurity in Montreal, the mayor recalled that the SPVM was in a deep crisis when it arrived at city hall in 2017. A police force agitated by infighting is not in a good position to fight crime, she said, blaming her opponent Denis Coderre.

“I had to change the police chief because the mess was taken,” she said. “There was a breach of trust. ”

In a formal notice of which Press obtained a copy, the police officer Pichet asks the elected official to “retract publicly”.

“Your remarks made during this press briefing and the innuendoes relating thereto are defamatory, highly damaging and have a direct effect on the reputation of our client, which does not have to be used as a political” object “, write M. Pichet’s lawyers. ” Your words […] are the result of sheer ignorance and improvisation on a subject that you obviously do not understand at all. ”

Philippe Pichet is still employed by the SPVM, but complains that it is not being used to its fair value.

The mayor’s office did not immediately react.

Inviz celebrated the expansion of the ecosystem with the participation of senior executives from major automobile companies
Posted onSeptember 25, 2022