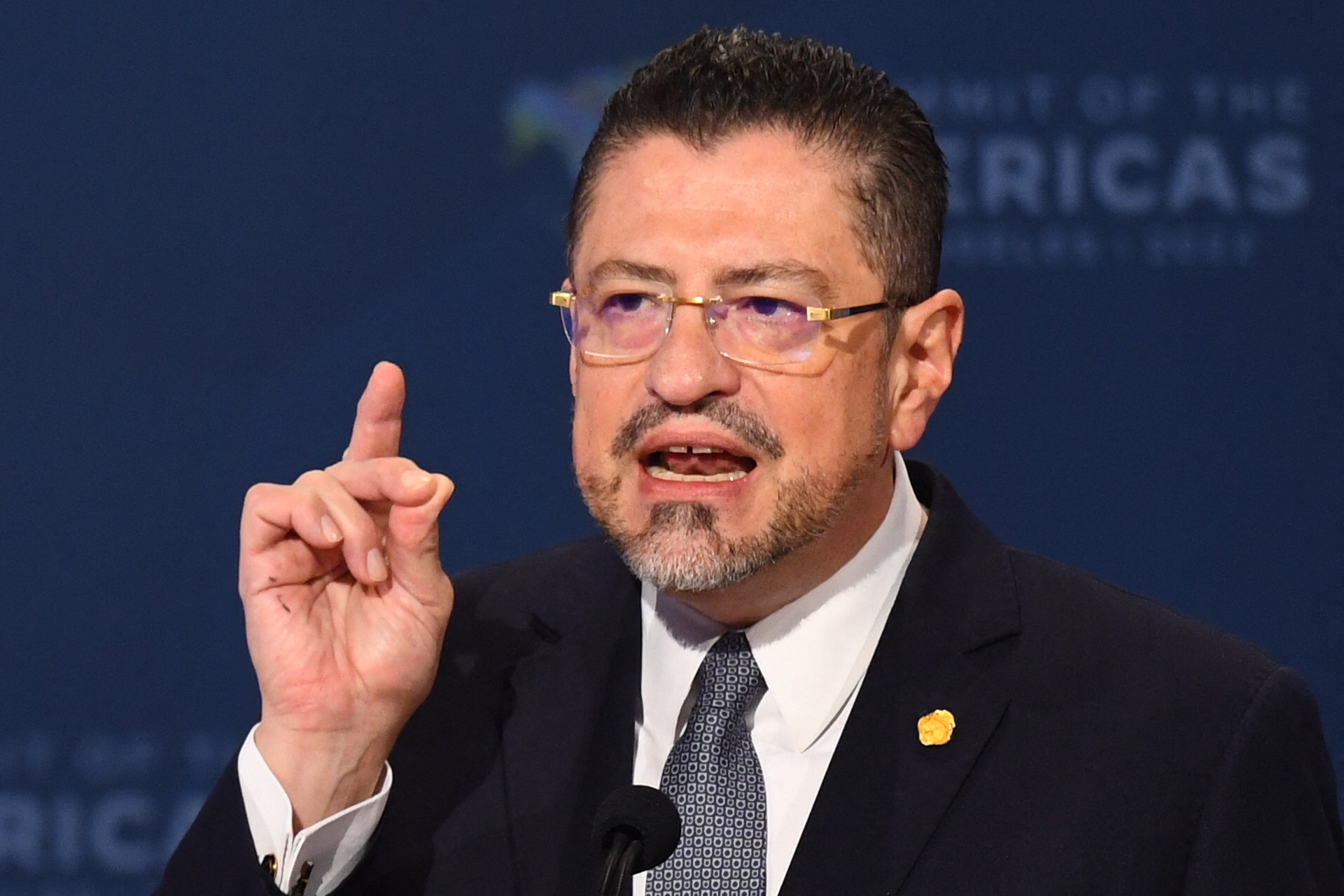 With the end of the vaccination obligation and the opening of an investigation into vaccine purchases, the new government of Costa Rica operates a complete break with its predecessors.

The end of the vaccination obligation

On August 3, in San José, during the weekly press conference, Costa Rican President Rodrigo Chaves announced the end of compulsory vaccination against Covid-19, a measure that had been signed by the previous government.

Health Minister Jocelyn Chacòn clarified the terms. In particular, she announced that the terms of the two members of the National Vaccination Commission who had ordered compulsory vaccination in 2021 had ended and that, therefore, what had been done since 2020 was null and void.

Highly critical of the policy of these predecessors, the Minister recalls that the Commission intended to ” force people to get vaccinated so they can spend the vaccines something she didn’t want to believe at first, but eventually admitted.

Despite this, she does not declare herself opposed to the vaccine against Sars-CoV-2, which she believes can save lives. However, if she is determined to encourage people to take it, she refuses to force them.

At the start of his mandate, on May 8, 2022, the president promised to remove the vaccination requirement. He kept his word. It’s done.

An open investigation into the purchase of vaccine doses

Facing the press, the president also announced the opening of an investigation following the very large quantities of vaccines ordered. Indeed, Rodrigo Chaves wonders about the reasons for these millions spent, at a time when the demand for vaccination was down. Referring to the impact on the state’s public finances, he laments the wasted agent for ” doses that will not be used and are likely to expire ».

About the contracts signed by the State by the previous government of Carlos Alvarado (2018-2022), he explained that he could not give any information given the confidentiality clauses that surround the contracts with the pharmaceutical giants Pfizer and AstraZeneca . These clauses are for him the sign that there is the will ” to keep things in the dark ».

« If we give the details of the contract, we could end up in prison because we would violate a contract drawn up by the daughter of the former president Luis Guillermo Solís a very good lawyer since she represented Pfizer, and nothing can come out of it. It’s sealed “, did he declare.

If AstraZeneca has completed the delivery of all the doses ordered, the same is not true for the Pfizer vaccine. Indeed, a month before the end of his term, on April 7, Alvarado’s government announced that it was postponing the receipt of vaccines given the sufficient doses the country had for the first half of 2022. With this decision, pending deliveries are suspended until further notice.

If the initiative was little commented on by the press, the news was quick to react on social networks; many of them hailed the political will and good governance of the new president.

🔔🔔Great victory for citizens in Costa Rica 🇨🇷
✅ The president announces the end of mandatory injections for the covid!
+ investigation into the contracts signed by the previous government which bought a lot of injections.https://t.co/eUeb5ZDnEj 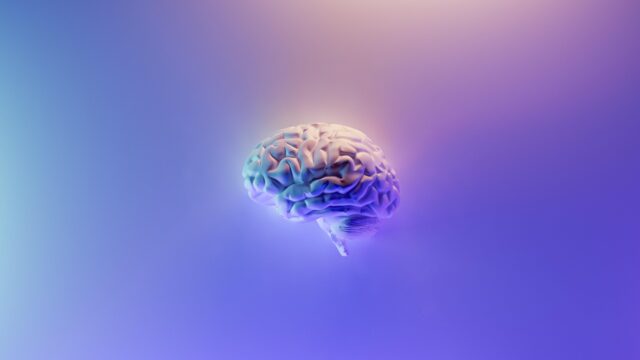 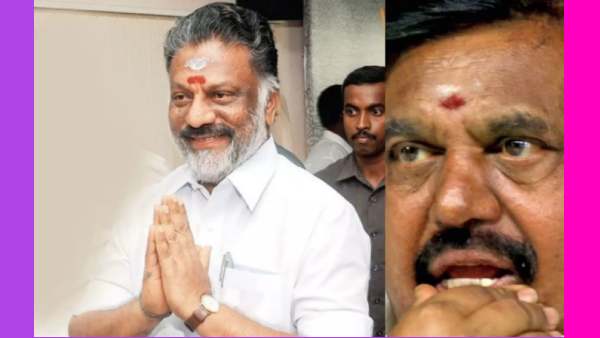