Covid, how many more deaths did it cost Europe?

Despite the very heavy death toll from covid in January (14,357 ‘official’ victims in our country) excess mortality in Italy in the first month of 2021 was ‘only’ 3.5% higher than the average for the period 2016-2019. In the same period, in a Germany struggling with a serious worsening of the situation from Covid-19, the deaths more than the average were 22.1%, while in the Czech Republic – where there was no separation between the second and third wave – even 53.3% more. This is certified by the ‘Recovery Dashboard’ prepared by Eurostat, a digital billboard that collects 23 categories of data (from unemployment to public debt, passing through retail trade and electricity consumption) that can measure Europe’s response to the pandemic crisis.

Collecting the official information of the 27 countries, plus Iceland, Norway and Switzerland, Eurostat, the cost in terms of lives represented by the pandemic emerges in all its gravity. In Poland, one of the countries most affected by the second wave, in the most dramatic month for Europe – November 2020 – mortality has practically doubled: + 96.9% compared to previous years which cannot be attributed to Covid- 19. In the same month, deaths in Italy were 51.6% higher than the average.

E that the ‘extra’ deaths are attributable to the pandemic is confirmed by the time.news elaborations on the data of the most populous country in Europe, Germany: if in January 2020 the total deaths had been 85419, in the same month of 2021 the total deaths were 105768. It is an increase of 20349 units (+ 23.8% per year) which almost perfectly overlaps the 23583 victims of the official coronavirus accounting.

The Eurostat billboard relentlessly photographs the impact and progress of the pandemic, with trends – in terms of excess deaths – which also tell the lost opportunities, to mitigate the death toll. In February 2020, the trend of deaths on a monthly basis saw all the main European countries in ‘deficit’ with the number of deaths significantly lower than the average for the period 2016-2019: if Italy was almost stable at -0.7%, many nations had between 3 and 4% lower death tolls than in the recent past.

In March, the ‘explosion’ in Spain and Italy (+53 and + 49.6% respectively) while Germany continued to count 2.5% lower monthly deaths. In April, Spain and Belgium had over 70% excess deaths while Germany stood at + 9% and Poland only at + 3.5%. The latter country actually contained the impact in terms of victims until September, without ever exceeding 11%: but a series of wrong policies and underestimations led to an explosion of infections and deaths in the autumn and winter. . Yet in January 2021, the latest available data, the number of more victims in Poland was 25.8% while in Portugal – another country hit ‘late’ by the pandemic – the figure was even + 59.3% while Italy and Belgium had dropped almost to the average.

And if the impact of the third wave remains to be seen, the impression that comes from the analysis of the Eurostat Scoreboard is that the true death toll of the pandemic is significantly higher than the official data (at least for some countries), while the recovery that this board would like to tell is a little further away than hoped until a few weeks ago. 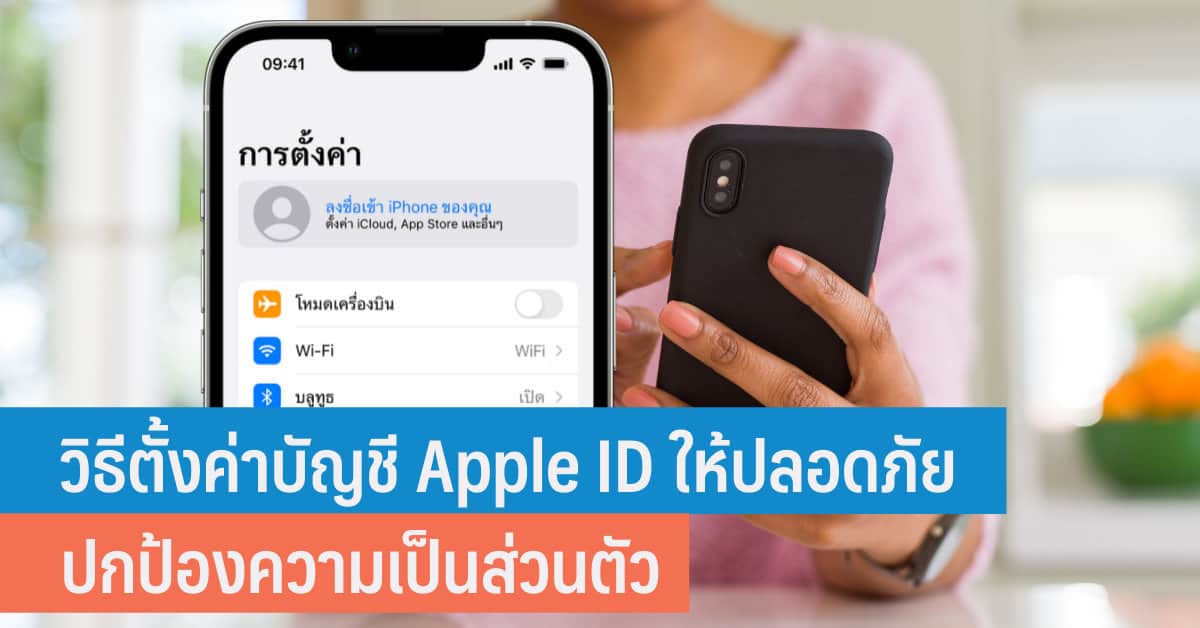 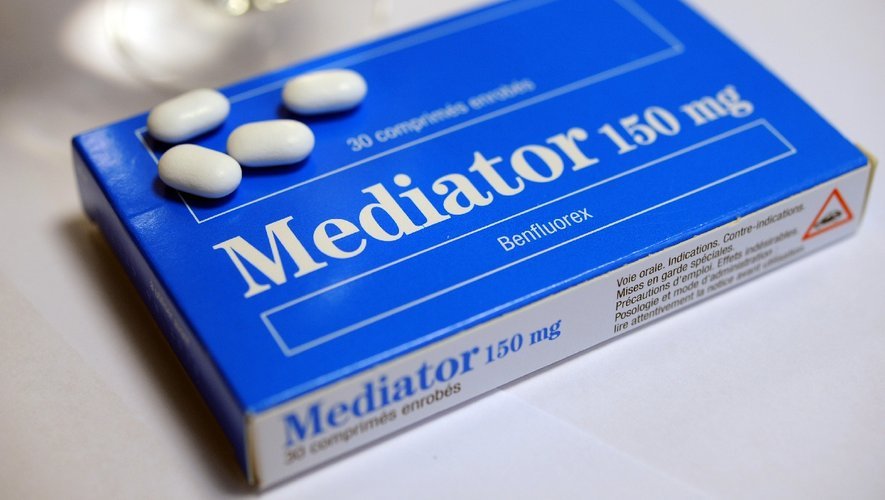 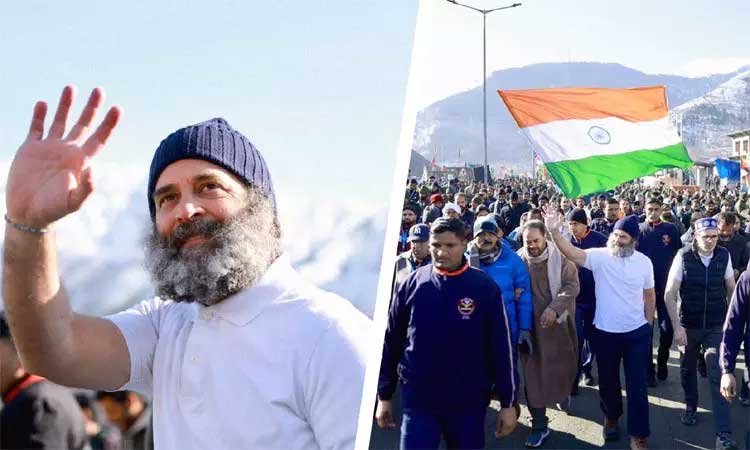 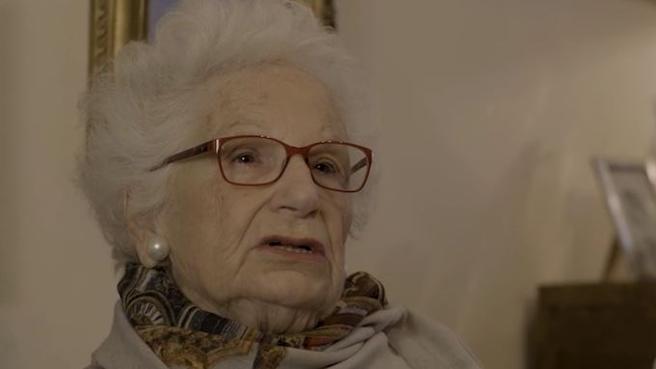 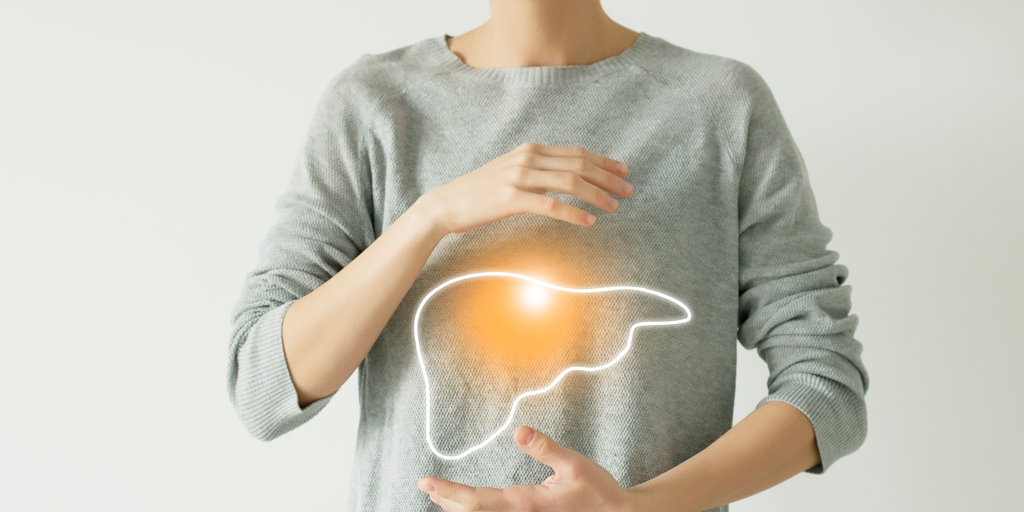 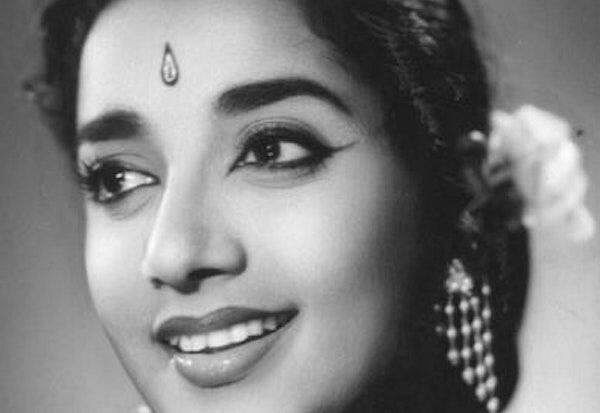 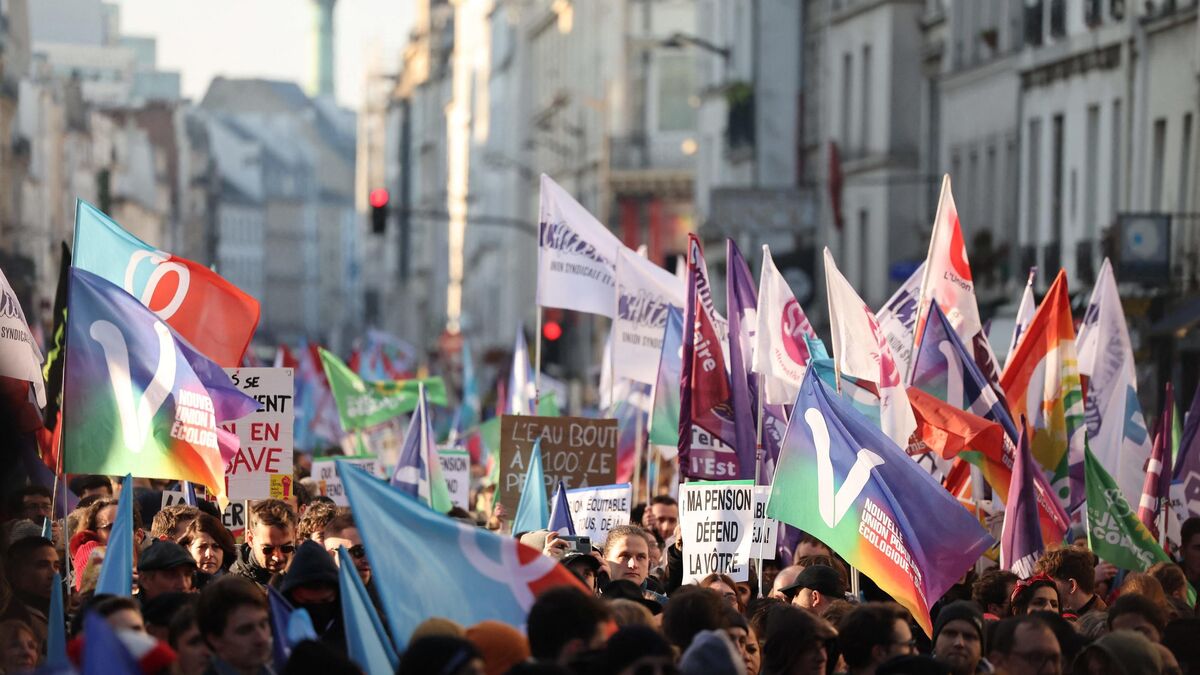 The first death of a child with a mysterious bacteria in Turkey
Posted onJanuary 27, 2023

The Mediator appeal trial begins: the victims hope for a sentence to match
Posted onJanuary 27, 2023