Electromobility: The end of the combustion engine is approaching – When the car manufacturers really want to get out 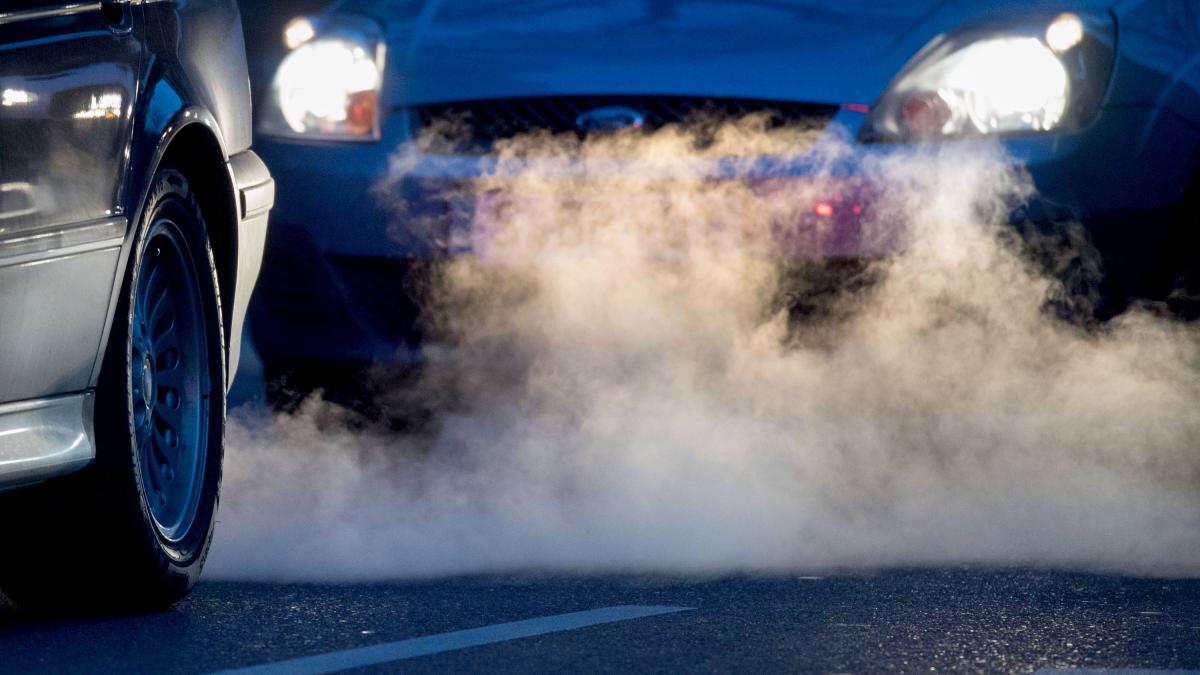 Et were two announcements with a lot of explosive power: Audi had announced a specific date for saying goodbye to the combustion engine at the end of June, the parent company VW followed suit a few days later. It had to be clear to the last one that the era of petrol and diesel is inevitably coming to an end.

After numerous niche and import brands, two domestic volume brands have now established themselves and thus accelerated the pace of transformation.

“Now many other brands will feel compelled to name specific exit scenarios as well,” believes market observer Andreas Radics from the strategy consultant Berylls in Munich.

The swan song for the burner is in tune

“In 2025 we will bring the last new model with a combustion engine onto the market,” said Audi CEO Markus Duesmann, setting the ball rolling. After that, the Bavarians only want to present purely electric cars and, depending on the market situation, phase out the last combustion engine by 2033 at the latest.

A little later, VW sales director Klaus Zellmer also made a statement in an interview: “In Europe, we will get out of business with combustion vehicles between 2033 and 2035,” he told the “Münchner Merkur”. Both German brands join a farewell choir that is getting more and more votes.

The loudest of these is General Motors: After all, one of the largest manufacturers in the world, GM will no longer sell cars with local emissions from 2035 onwards. Recently, Fiat also decided to gradually switch to a purely electric portfolio for the years 2025 to 2030.

And Honda does not want to offer any more combustion engines from 2040 – not even hybrids, as the company announces.

Opel also followed suit with a specific date at the beginning of July. “From 2028, Opel will only offer electric vehicles in its core European market,” said Opel boss Michael Lohscheller. As a purely electric brand, they also want to compete again in China in the future. Lohscheller has also announced the return of the legendary Manta by the middle of the decade – as an electric car.

From 2025, all Jaguars are to be purely electric

According to the manufacturer, the purely electric age will begin at Volvo in 2030. At Jaguar, the departure will be initiated even five years earlier. “From 2025 all of our cars will be purely electric,” said company boss Thierry Bolloré in the spring and has now told the English media that only the I-Pace from the current range has a future. All other SUVs, the F-Type sports car and sedans from the XE to the XJ would be discontinued and replaced by new concepts.

As ambitious as these plans appear, there is a first example that the changeover can succeed: According to its own statements, Smart was the first brand to put the combustion engine in the museum two years ago and has only been electric since then.

But what exactly does it mean to say goodbye to the combustion engine?

With all these exit announcements, it is worth taking a look at the small print: Because the farewell is often neither final nor all-encompassing. Audi, for example, plans to continue developing and producing combustion engines for China beyond 2025, for example. And VW also wants to take more time abroad.

In the USA and China, the exit will take place a little later, according to the interview with Sales Director Zellmer. And in South America and Africa, too, it will take “a good deal longer”.

Not least because of this, the manufacturer participates in the development of so-called e-fuels. Manufactured synthetically, they can be burned CO2-neutrally in conventional engines and thus save the petrol engine in the long run.

And Johann Kistler of all people, the project manager of the electric BMW hopeful iX, swears by the technology openness and the long service life of gasoline and diesel vehicles: “Even if we sell 50 percent electrified vehicles in a few years, 50 percent will remain with customers, which we cannot reach with the electric vehicles, ”said the engineer during a tour of the plant in Dingolfing with journalists.

In the largest factory of the BMW Group, with iX, 5, 7 and 8 series, from diesel to V8 and plug-in hybrids to electric motors, all drive variants run flexibly on one line. “That is the clever answer to the questions of this time,” said Kistler and rejected categorical exit scenarios.

Can the charging infrastructure keep up?

Albert Biermann does not want to believe in the battery drive alone. Even though, as Head of Development at Hyundai and Kia, he is responsible for one of the most ambitious electrification programs in the industry. He justifies the fact that, despite several dozen new e-cars, he is sticking to the fuel cell as an alternative to the battery in cars, primarily with doubts about the infrastructure: “We will never have enough charging stations in the individual countries in the next five to ten years in order to supply all the electric cars that have now been announced with electricity without significant waiting times ”.

Biermann is putting his finger in a wound that has to heal other than the manufacturer: “While the car industry is going to full capacity with its new e-models and will soon leave hardly any wishes unsatisfied, I am missing initiatives from politics and energy suppliers,” says Strategy advisor Radics. There is a problem with the expansion of the charging network and the proportion of renewable energy sources in the energy mix.

And from the example of Norway, he deduces how important small perks such as free parking or exemption from tunnel or toll fees are for the success of e-mobility. “More has to be done here in order to further increase acceptance.”