Mise, Tlc in Ascani and business crisis in Todde: Giorgetti prepares the delegations

While it is pressed by the unions on the countless crisis tables (the convovation on Bekaert for tomorrow), it seems that the Minister for Economic Development Giancarlo Giorgetti has given way, according to some rumors, to the process of assigning Mise proxies. Attribution that sees the two deputy ministers as protagonists Alessandra Todde (M5S) and Gilberto Pichetto Fratin (FI) and the undersecretary Anna Ascani (PD), a process that is creating some tension between the parties in Via Veneto and that it should conclude next week after a round of face-to-face meetings between the minister and those directly concerned with assignment proposals.

At the end of round of meetings, Giorgetti will pull the strings formally attributing the proxies, the distribution expected as early as Friday last week.

According to rumors in the corridors of the Mise, the cinquestelle Todde should keep the delegation on business crises, a function also claimed by the Democratic Party who, also for the same logic of identity, wanted to head the Department of Labor Andrea Orlando. Instead, they could go to Ascani the delegations on the Fund for female entrepreneurship and those on telecommunications while in blue Pichetto Fratin responsibilities on SMEs, Cooperatives and Chambers of Commerce.

The Undersecretary of Mise Anna Ascani

The resolution of affairs capitoline however, it would not be complete, because the also would remain outside, and therefore to be assigned proxies on made in Italy, investment attraction and industrial policy.

Could not confirm i rumors at Giorgetti’s secretariat, while some Pd sources underline ad Affaritaliani.it that there is still no official status in the assignment and as in the recomposition of the different interests lo final allocation scheme may change.

Meanwhile, it seems that after the League minister called the unions on the Ministry for Friday morning crisis of the former Ilva (but the acronyms, which called themselves in protest, asked for a general convocation for all the crisis tables), the metalworkers are however evaluating the possibility of confirming the garrison, maintaining the state of agitation. 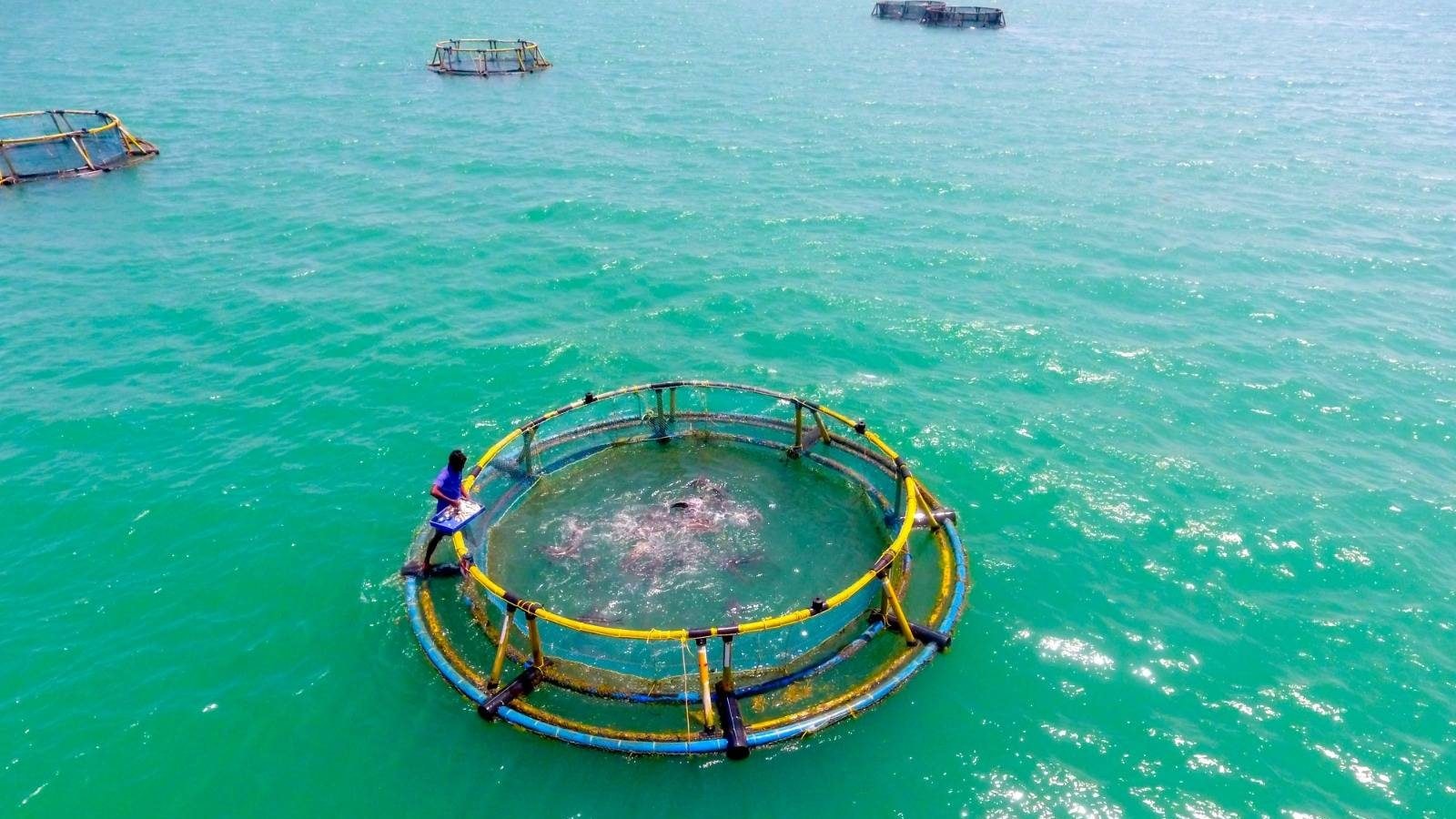 Tonight: State of the Nation Address – What other concerns does Joe Biden have ahead of it?
Posted onFebruary 7, 2023

Do not miss the XIX edition of Encounters with Science in Malaga
Posted onFebruary 7, 2023

The Mauge Health Collective denounces the dismissal of Dr Umlil, “expression of a drift of the administrative authorities”
Posted onFebruary 7, 2023
Menu