Official: Ukraine is a candidate for EU membership 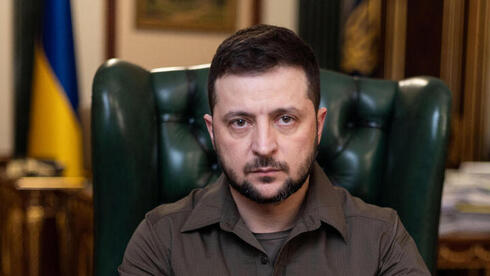 European Council President Charles Michelle announced tonight (Thursday) that Ukraine has been accepted as a candidate country for EU membership. Michel said that the 27 member states of the union approved the Ukrainian request, noting that Moldova’s request was also accepted. “This is a historic moment,” he tweeted.

Today, the leaders of the 27 EU countries convened for a summit in Brussels, where they decided to grant Ukraine the official status of a candidate country. This is a move that angers Russia, made as an expression of Europe’s solidarity with Kyiv’s struggle in the Russian invasion. Ukraine submitted a request to join a few days after the Russian forces invaded its territory, an invasion that took place on February 24.

Ukraine’s final accession to the EU can only be done at the end of a long process of economic and social reforms that it will be required to implement. This process will take at least a few years.

Ukrainian President Volodymyr Zalansky this evening welcomed the decision by EU member states, saying it was a unique and historic moment in Kyiv’s relations with Europe. In recent days it has been clear that the EU countries will approve the Ukrainian request, and Zelsky said yesterday that for his people it is a matter of “coming out of the darkness into the light.”

According to Zlansky, the transformation of Ukraine into a state candidate for accession will also have an immediate effect, in that it will provide great motivation for the Ukrainians, who tomorrow will mark exactly four months to the beginning. The Russian invasion of their country. 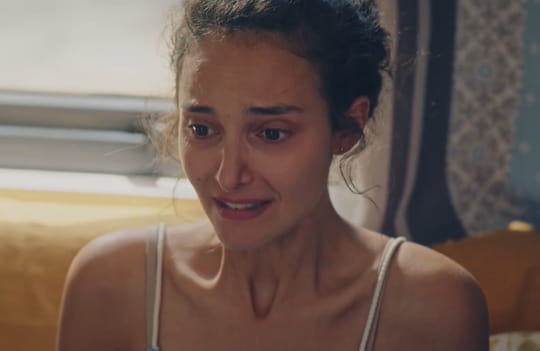 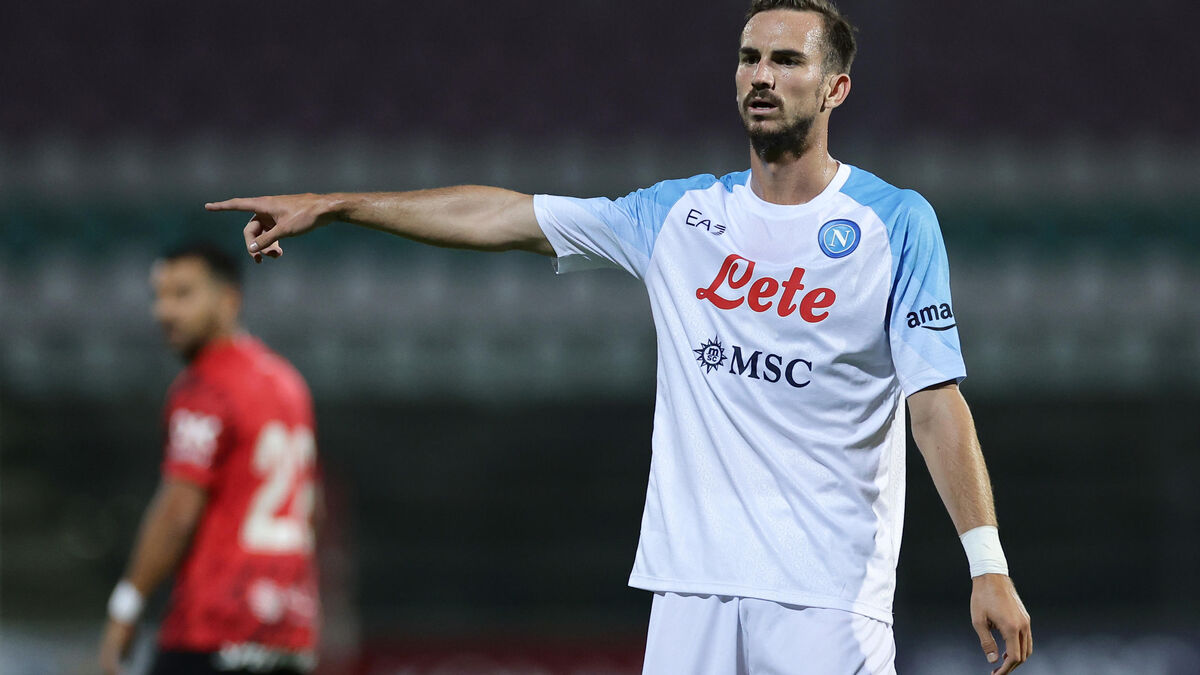 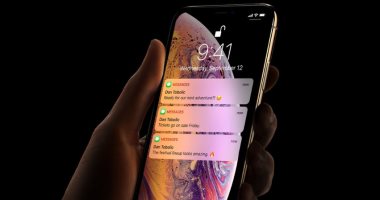 What’s the difference?.. the most prominent differences between Nothing Phone and iPhone XS 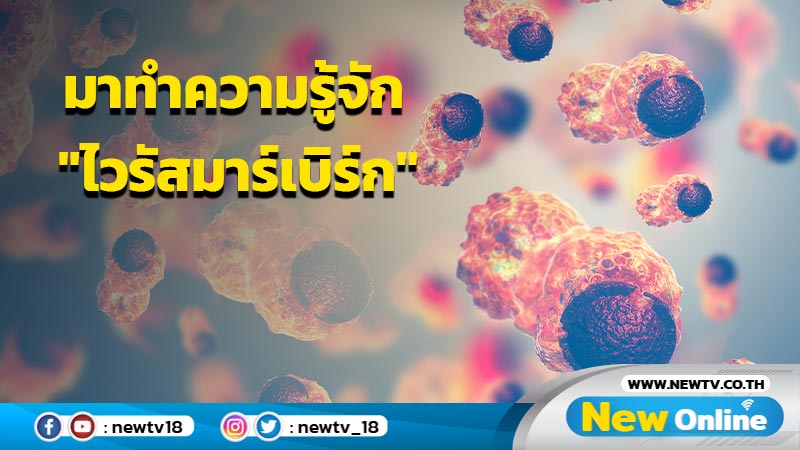 Today: choose a list for the Labor Party These are the candidates – ynet Yedioth Ahronoth
Posted onAugust 9, 2022August 9, 2022

Katapaya’s visit to Sri Lanka – information given to the government by the security side
Posted onAugust 9, 2022August 9, 2022