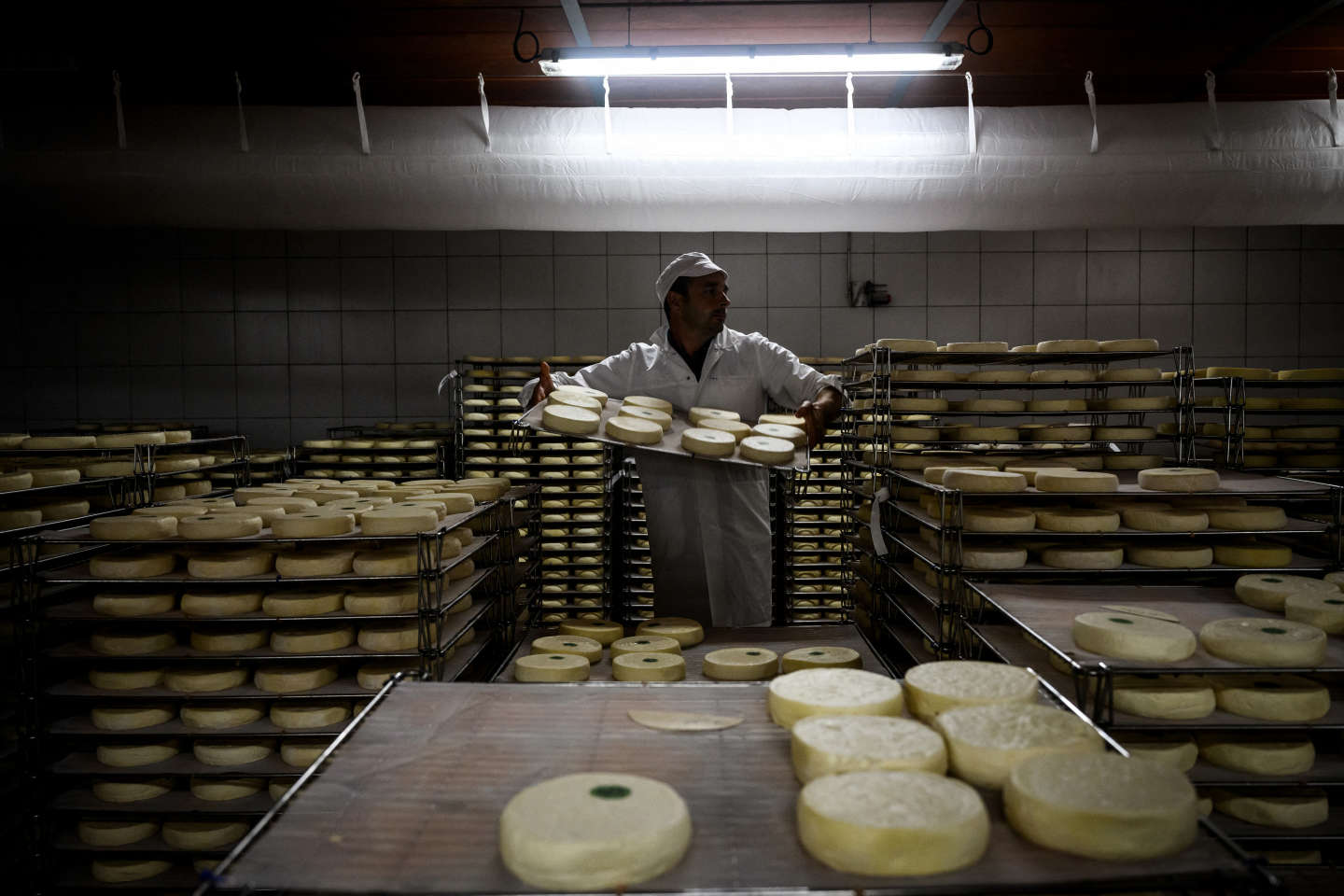 Luc Falcot’s 130 goats graze in the hills, on the southern slope of the Sainte-Baume massif. On his farm located in Cuges-les-Pins (Bouches-du-Rhône), the breeder produces the brousse du Rove. A cheese that has the particularity of being the latest to have obtained the precious sesame of the protected designation of origin (PDO). He won it in 2020 after a process that lasted almost eleven years.

From now on, France can be proud to hold 46 AOP cheeses spread over the territory. With very different realities between the eight farmer producers of the Rove bush and the 2,400 county milk producers, between cow’s, goat’s or sheep’s milk, hard or soft cheese. The key: a wealth of taste, but also economic.

According to the National Council of Dairy Appellations (CNAOL), this cheese platter weighed 210,511 tonnes in 2021, including 77% of the volumes produced with raw milk. As for the turnover, it reached 2.3 billion euros, against 1.97 billion euros a year earlier. A jackpot which does not fail to whet the appetites, in particular those of the large dairy manufacturers, like Lactalis, Savencia or Sodiaal.

However, the balance of AOPs is fragile. Between land pressure, generational renewal, difficulty in recruiting, but also climate challenge. This summer’s drought proved it. “We were hit hard by the heat episode. We do not have a water point in our grazing areas. We had to bring it by truck. The goats didn’t have much to eat and we suffered a 20% drop in lactation”, says Mr. Falcot. In some appellations, the fear of a lack of fodder to get through the winter has led them to ask for a temporary adaptation of their specifications.

“So far, we have approved eleven requests for exemption, especially in the Auvergne-Rhône-Alpes region”, says Hubert Dubien, president of the CNAOL. Banon, Bleu du Vercors, Abondance, Beaufort, Reblochon, Tomme des Beauges, Fourme de Montbrison, Laguiole, Cantal, Salers and Saint-Nectaire have already obtained a temporary revision of their specifications. If, in the case of Saint-Nectaire, the approach was linked to the ravages of voles and other mole rats in the meadows, all the others knocked on the door of the National Institute of Origin and Quality (INAO) , guardian of the temple of signs of food quality, following the dry and scorching summer.

You have 62.45% of this article left to read. The following is for subscribers only. 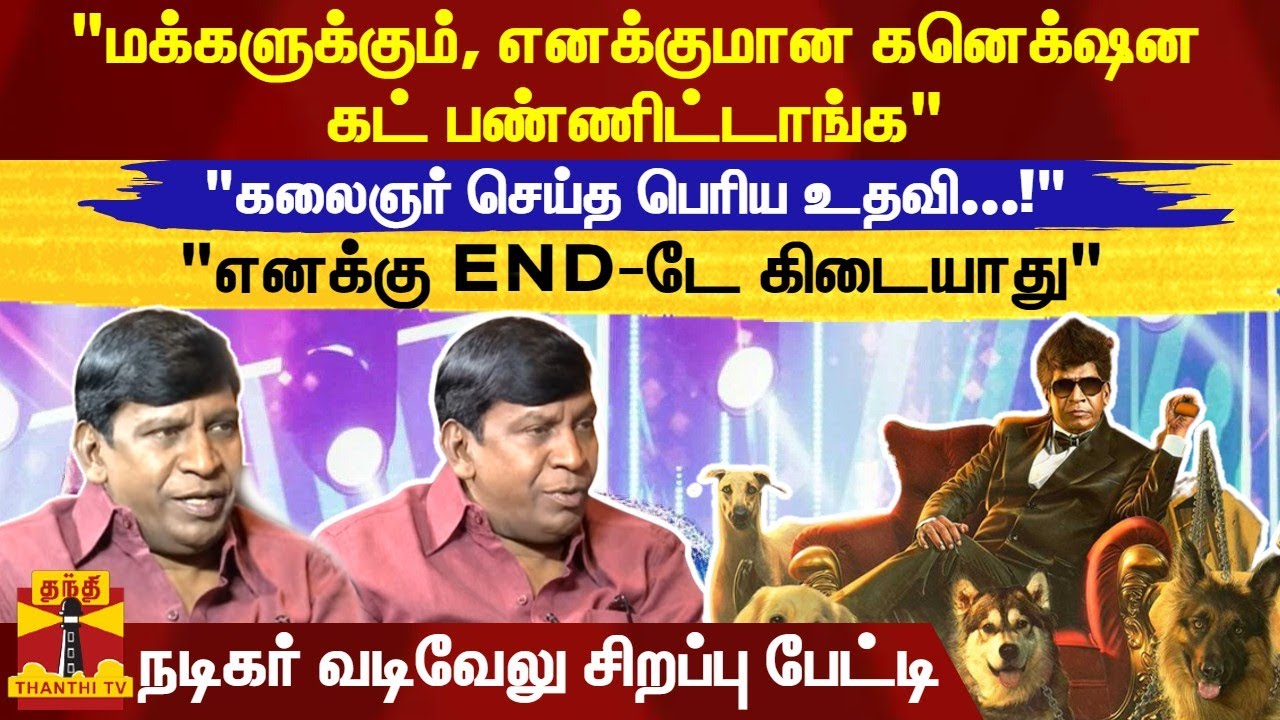 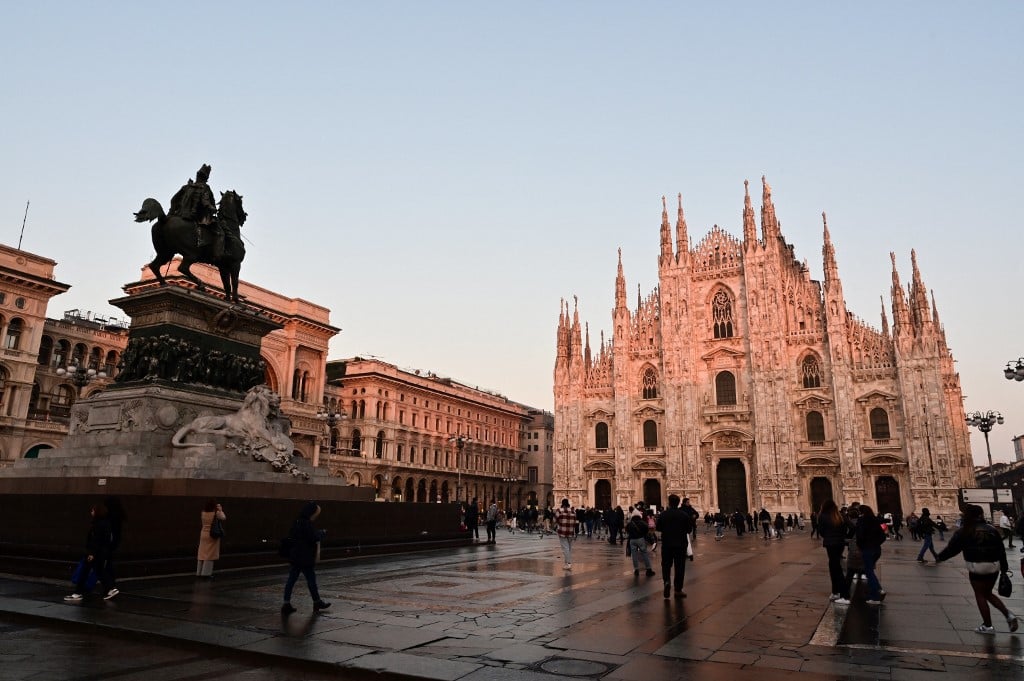 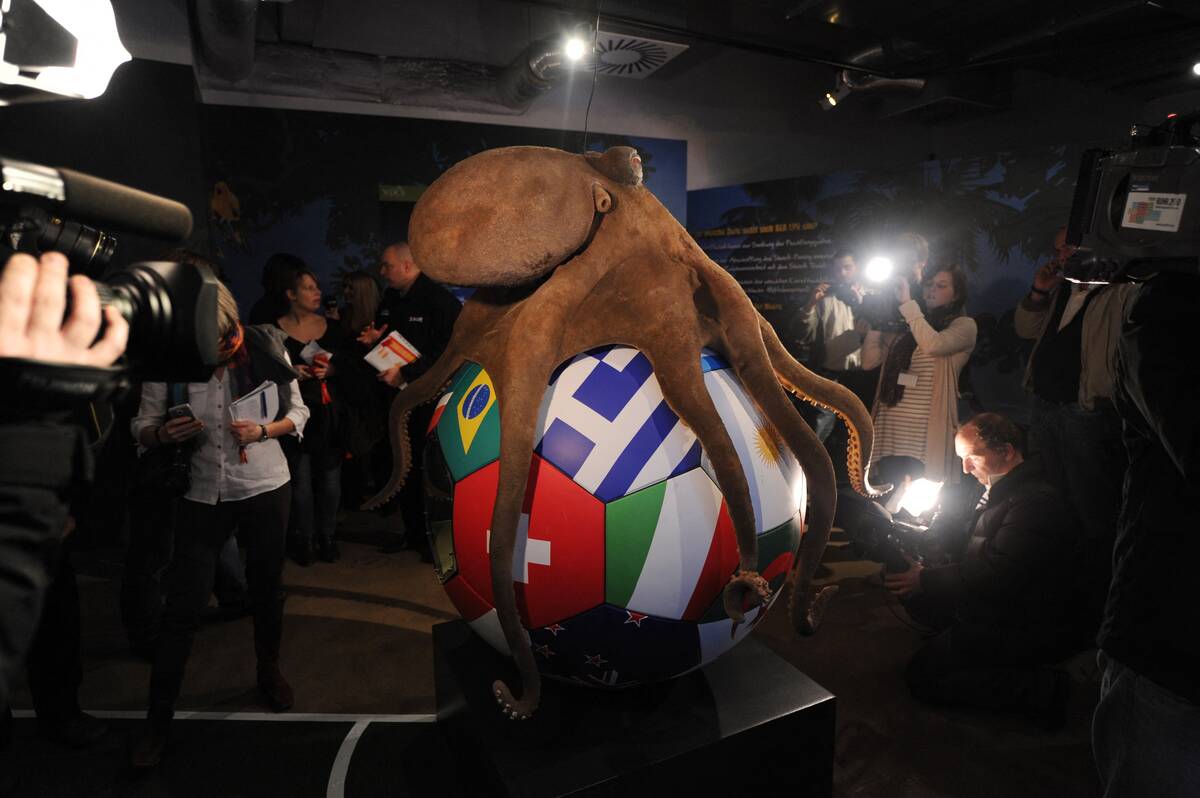 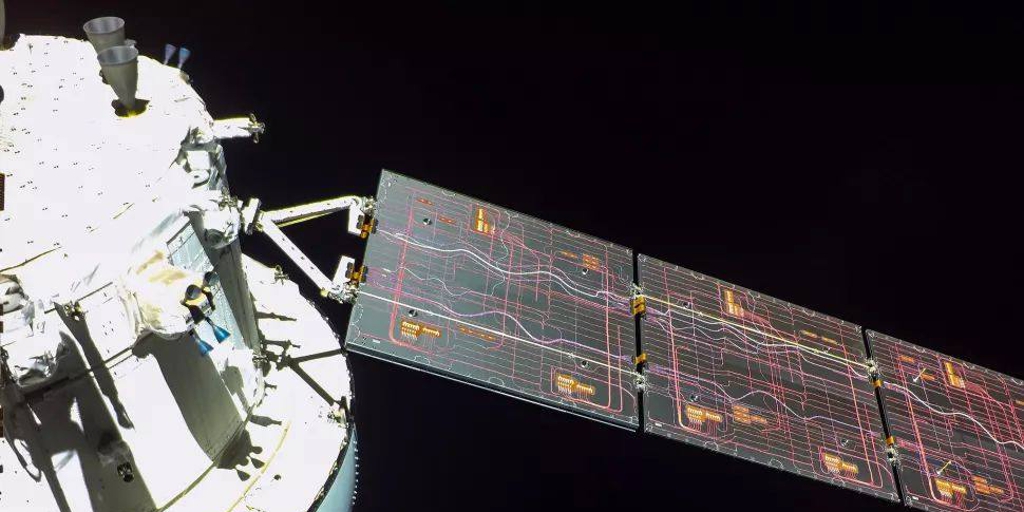 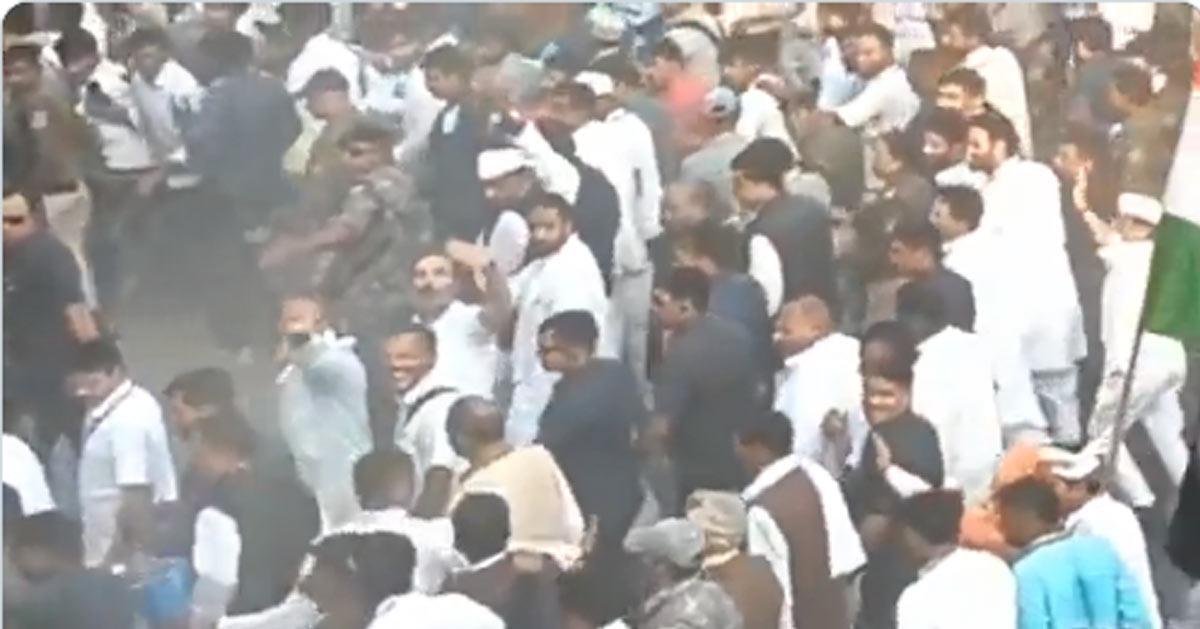 “They have cut the connection between people and me” “I don’t have an END-day” – Actor Vadivelu Interview – Thanthi TV
Posted onDecember 5, 2022December 5, 2022