PSG: “When you have your head in Times Square, you’re a bit bling-bling”, smiles Kylian Mbappé 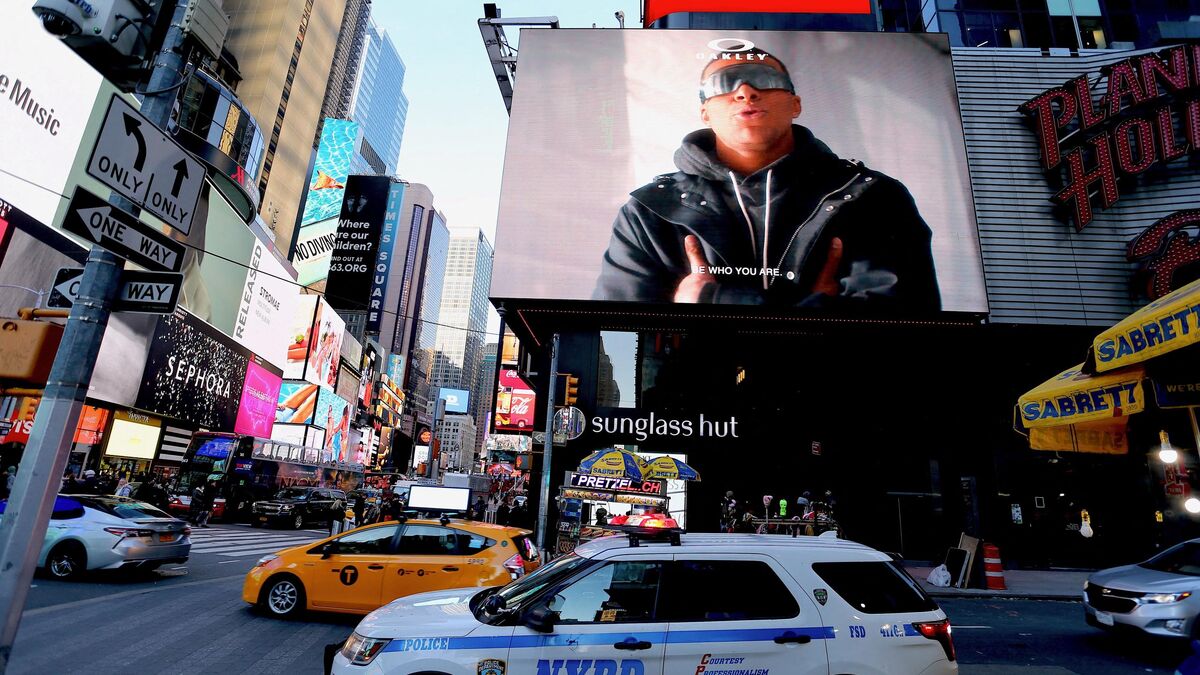 Kylian Mbappé is on all fields. In New York with his IBKM foundation (Inspired by Kylian Mbappé), the Parisian striker was the guest of the NBA draft, a major annual meeting of American basketball. And, even on the other side of the Atlantic, he did not escape questions about PSG, a month after the announcement of his extension until 2025.

Collectively, the objective is clear for Bondy’s crack: to win the first Champions League in the club’s history. “Yes, that’s what we want,” he said in an interview broadcast this Friday by BFMTV. Now, we know that there is a way, I think it goes back to achieving unanimity at the national level because in the last two years, we haven’t done it anymore. We were less scary, we were less untouchable. We must find these bases to conquer Europe. »

“With all the changes, great things are going to happen”

The interview that Nasser Al-Khelaïfi gave us this week obviously did not escape the world champion. He does not see himself as a counter-example to bling-bling, “because when you have your head in Times Square, you are a little bling-bling, he thinks. I have always made football my priority. I understand the club’s message, that’s the message I was given. Beyond having made me stay, it is really the will of the club. Me, I’m just getting into this project. Now, with all the changes, great things are going to happen,” warns the French international.

And to add: “I want to bring my stone to the building. I want to bring this beautiful page to this magnificent book that is PSG. It’s the club first and foremost, even though I’m an important player. This is the club’s project, not my project. I will come back to the restart to do what I do best, play and score goals. »

“I may not have had time to be romantic enough with people and supporters, regrets the person concerned, but I always thought that the priority was to be efficient. Of course this club is important to me, everyone knows it! »

With 170 goals to his credit in Paris, Mbappé, 23, dreams of making history a little more by going to dethrone Edinson Cavani and his 200 units. “It will be something incredible if I manage to do it. If I continue like this, there’s no reason why I shouldn’t. » 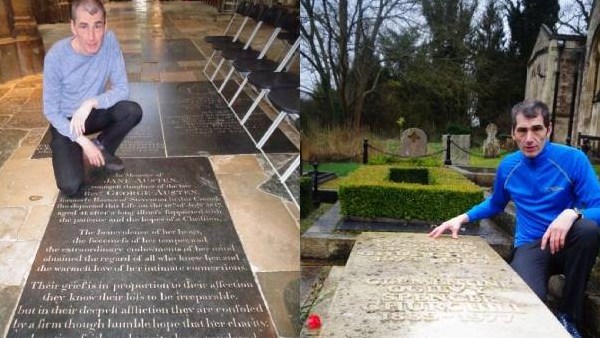 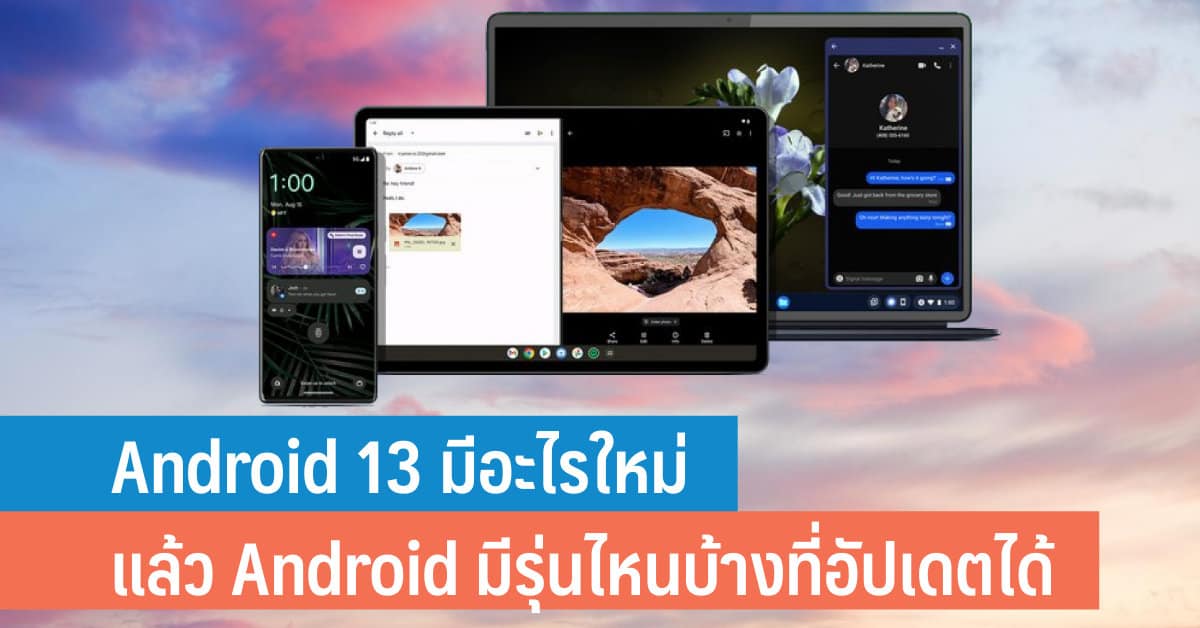 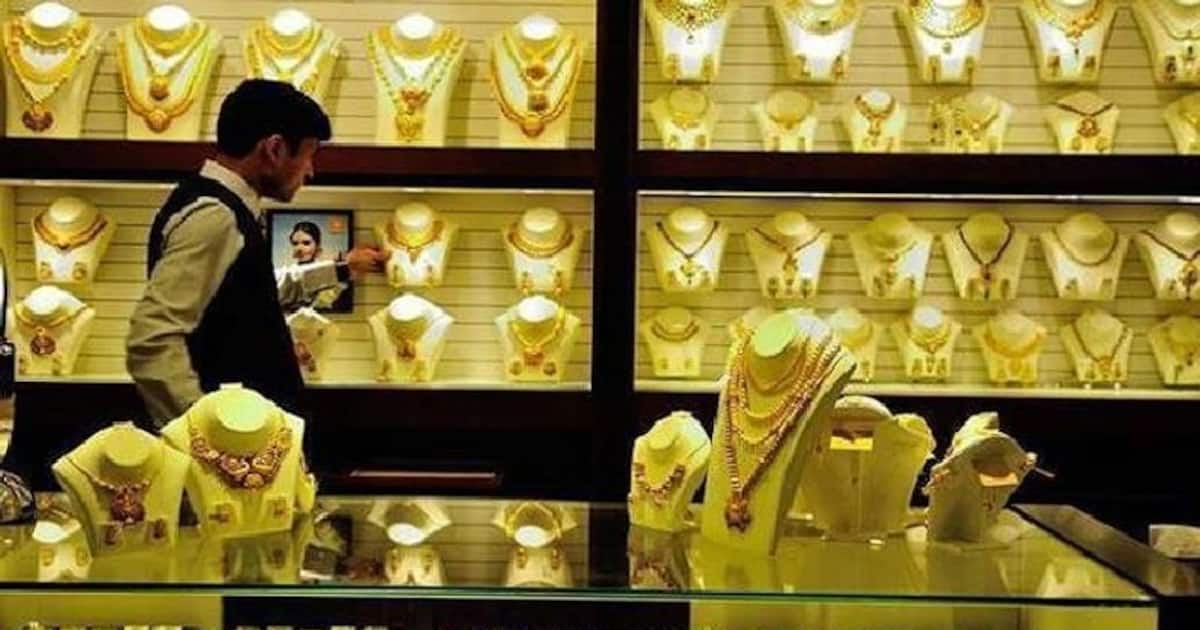