Did Israel poison two Iranian scientists to death? According to a report in the New York Times, Iran accuses Israel of poisoning the two scientists who died one after the other within days. According to the Iranians, according to the publication, the two were assassination targets for Israel.

The two, it was reported, were young and healthy and in late May were rushed to intensive care and were eventually pronounced dead. In Iran, it is believed that Israel poisoned the food that the scientists ate, thus leading to their deaths.

If Israel is indeed behind the assassination, according to the Times, it is an intensification of the shadow war between the two countries, with Israel reportedly extending the line of assassinations to people who are not directly connected to the Iranian nuclear project.

The article notes that the two poisoned were Dr. Ayub Antzari, an expert in aerodynamics who was reportedly poisoned at a dinner to which he was invited a few days before his death. According to various reports, Agamoulay worked at the nuclear station in Netanz, but in Iran they denied the report and claimed that he had passed through a private geological research station.

As you may recall, Prime Minister Naftali Bennett appeared before the Knesset’s Foreign Affairs and Defense Committee this week and revealed a change in policy as part of the struggle against Iran: “These days are over. We operate at any time and place.”

“This is a turning point against Iran. We see the Iranian people taking to the streets in Iran against the hunger and corruption that are hurting them. We have stepped up and Israel is working against the head of the Iranian octopus. The days of immunity in Iran “Time and place. Iran has crossed the 60% threshold in uranium enrichment. Israel can not accept this and will not. I met with the head of the Atomic Energy Agency, we will keep our freedom of action against the nuclear program – with or without an agreement.”

Report: The Pentagon has warned of a military confrontation between Israel and Iran

Meanwhile, London-based Rai-Allium newspaper reported from knowledgeable sources that the Pentagon had sent to several countries in the Middle East, including US allies, a warning of a possible military escalation scenario between Israel and Iran. According to the report, the escalation is likely to be adversely affected Also as a result of the cessation of negotiations between Iran and the Atomic Energy Agency.

It was further reported that the early American warning from the Pentagon was an implicit message with a green light for an Israeli attack on Iran. Accordingly, the “Coalition Protocol” has been activated at the headquarters of the United States Military Area, while Congress continues discussions on the unification of the air defense of nine allied states.

Following the warning, fears grew among Arab countries that military tensions between Israel and Iran would lead to an attack on Iranian facilities, some on Jordan’s border with Iraq and Syria. Following this, Amman demanded the operation of a joint operations room and the foundations for a cooperation program in the field of air defense, including the operation of anti-missile batteries not only in Israel, but also in Jordan and the borders with Iraq, Syria and Bahrain and the Emirates.

Saudi and Emirati sources have also reported to Jordan and Egypt that Washington’s allies in the Gulf are “confused” and do not know what the current US administration’s priorities are in the event of military escalation or crisis and clashes at the regional level. 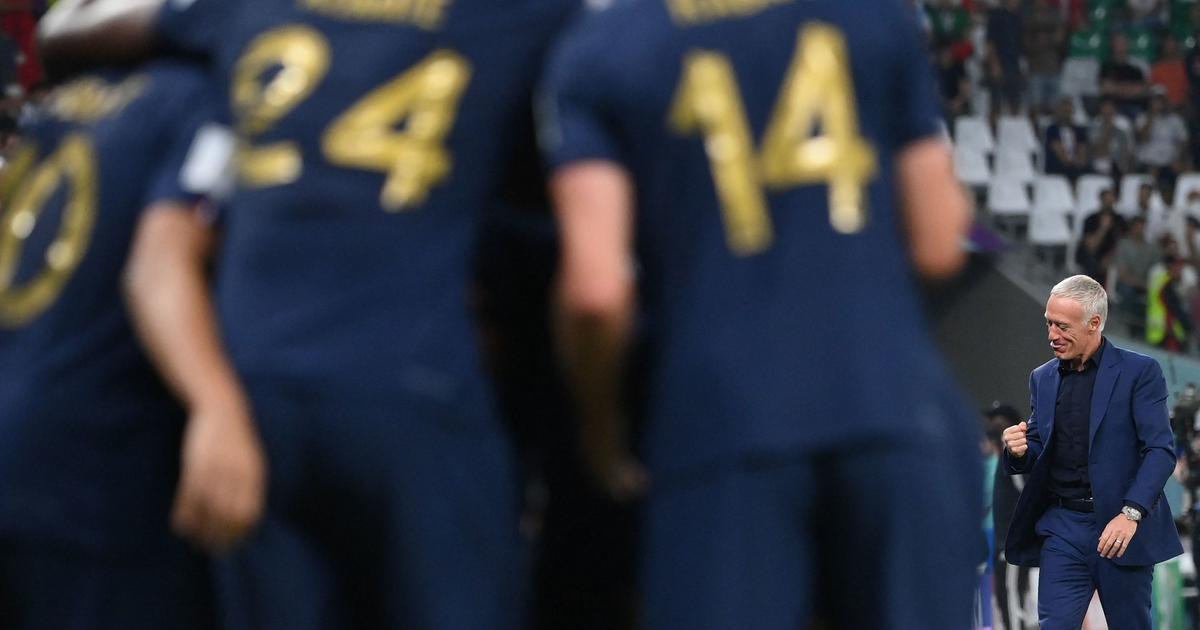 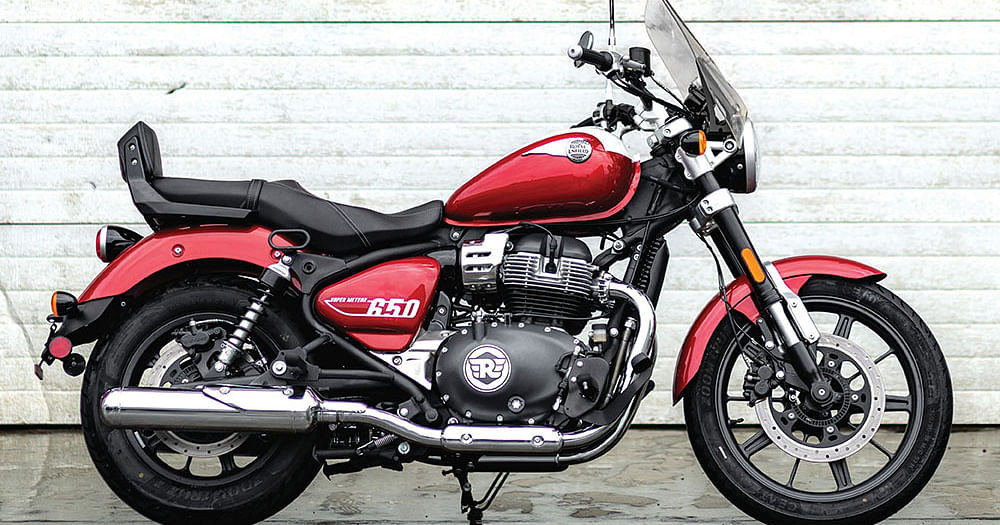 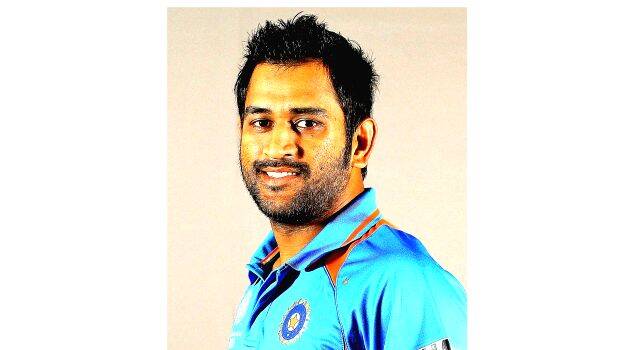 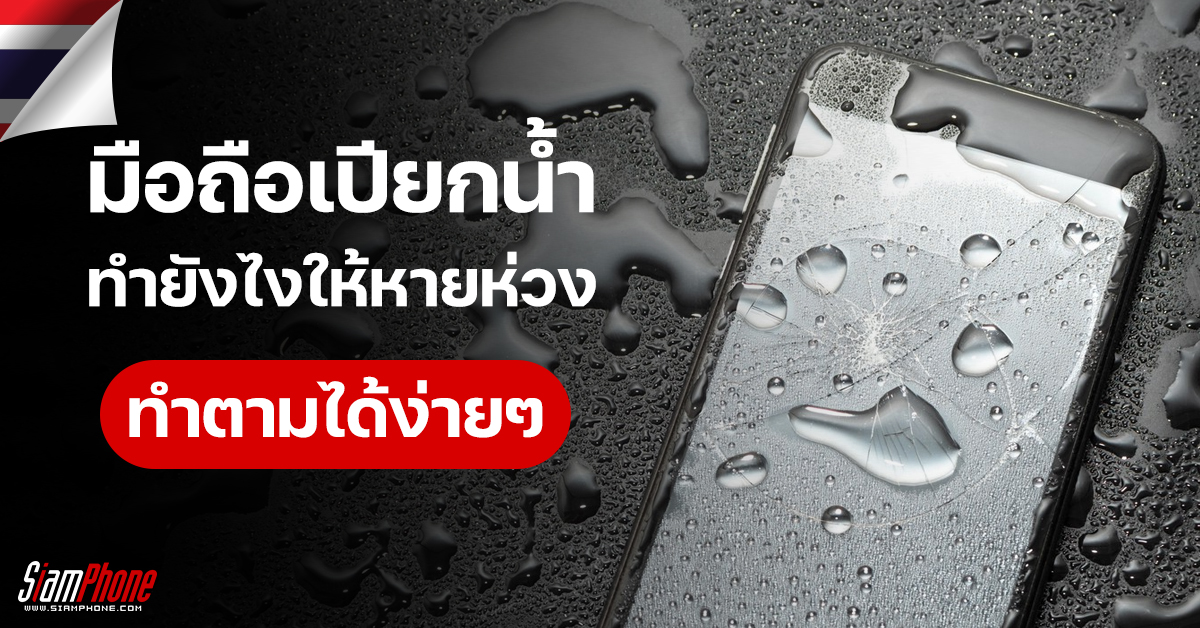