Supervisory boards give the green light for a billion-dollar deal 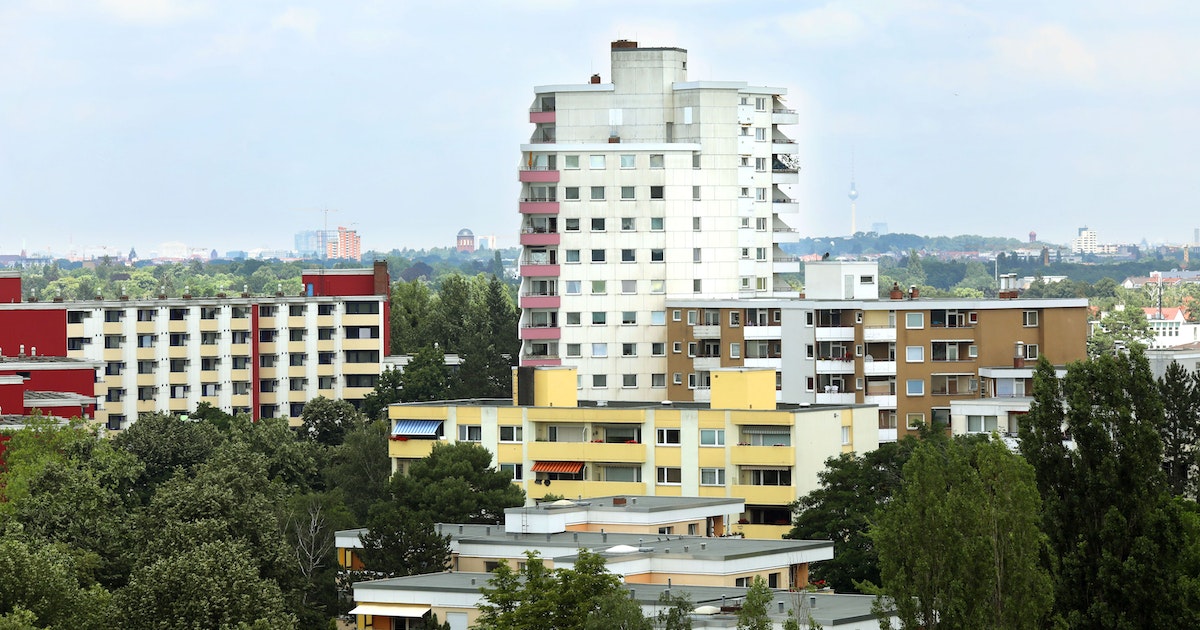 Berlin – The controversial purchase of around 15,000 apartments from Deutsche Wohnen and Vonovia by the State of Berlin is a done deal. On Monday, the supervisory boards of the state-owned housing associations Howoge and Degewo gave the green light for the deal, as the Berliner Zeitung learned. The supervisory board of the state-owned Berlinovo, the third purchaser on the part of Berlin, had already given its approval last week.

The notarial signing of the purchase agreements is expected shortly. The Senate Department for Finance had announced this for mid-September. The House of Representatives is not involved in the decision itself. Finance Senator Matthias Kollatz (SPD) had informed the parliamentarians last week about the planned transaction, but at the same time pointed out that the approval of the House of Representatives was not required because no state funds are required.

The largest proportion of the apartments to be purchased is located in Spandau, the political home of SPD parliamentary group leader Raed Saleh, with 3,408 accommodations. This is followed by the Steglitz-Zehlendorf district with 2,464 apartments and Neukölln, the home of SPD top candidate Franziska Giffey, with 2009 apartments. The lowest number of apartments is in Tempelhof-Schöneberg at 155.

The transaction is part of a “future and social pact” that Vonovia and Deutsche Wohnen offered the State of Berlin in May when they announced their planned merger. Governing Mayor Michael Müller and Finance Senator Matthias Kollatz (both SPD) accepted the offer with joy. Finally, two years ago, Müller had expressed the wish to buy back the apartments from GSW, which was privatized in 2004. Today GSW belongs to Deutsche Wohnen.

Criticism from the coalition partners

The coalition partners of the SPD – Left and Greens – criticize, as reported, that many details of the business are not yet known, such as the renovation costs for the apartments and the consequences for the new building programs. They therefore called for further clarification, and Greens parliamentary group leader Antje Kapek even indirectly brought up the establishment of a parliamentary committee of inquiry. 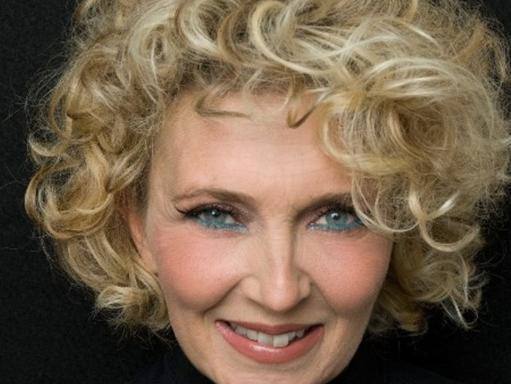 Thanks to a series of exits: 83 North is raising a new fund of 400 square meters
Posted onOctober 2, 2022
Menu