It is learned that the shooting of ‘Beast’ starring Commander Vijay has come to an end and post-production is nearing completion and production sources have already said that the film will be released on April 14. 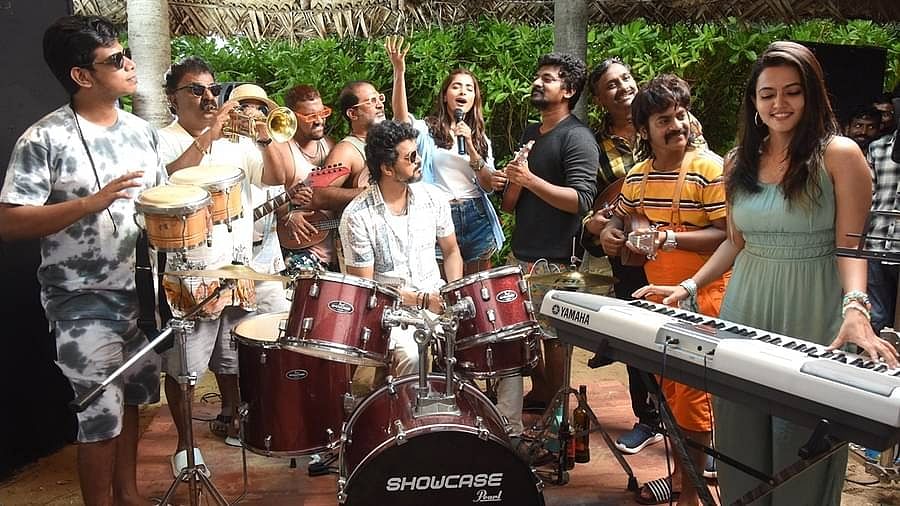 It has been reported that ‘Beast’ will be released on April 14 as planned and the production company of ‘Beast’ will be releasing an announcement soon to confirm the release date. So it is a fact that fans can get ready to see Commander Vijay on the silver screen on the coming Tamil New Year.

Starring Vijay Hegde and Pooja Hegde, the film stars Selvaragavan, Yogibabu, Shine Tom Sacco, VTV Ganesh and Aparna Das among others. The film is directed by Nelson and composed by Anirudh.