The birthplace of Nobel laureate Salvatore Quasimodo is on sale 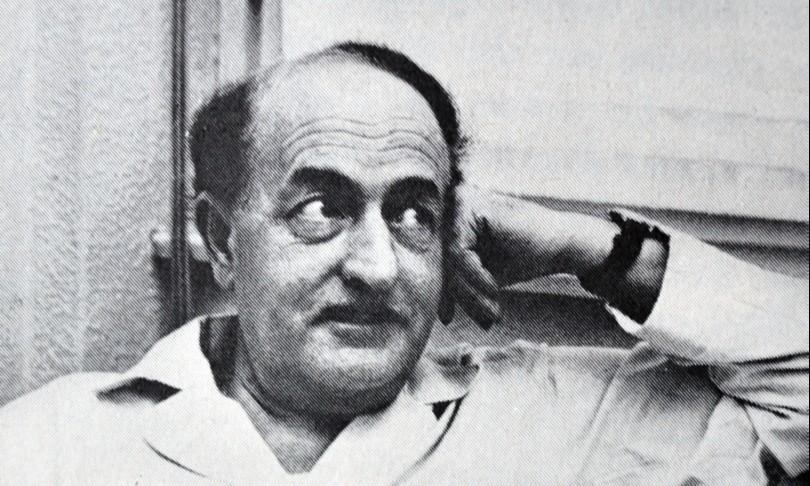 Time.news – La Birthplace of Salvatore Quasimodo, Nobel laureate for literature, in the historic center of Modica it risks being put up for sale, for just under 400,000 euros.

“The Sicilian Region has the right of pre-emption on this house and we believe that it is time to act to defend this structure which is the guardian of memory”, the Democratic Party presented a sub-amendment to the Budget Commission, through vice president Gucciardi. ‘acquisition of the birthplace of Salvatore Quasimodo “, announced the regional parliamentarian of PD Nello Dipasquale asking the regional council to” support the sub-amendment which provides, among other things, that the house, once acquired, is given to the management of Proserpina association which has always managed the museum, constantly enriching it with precious relics of the poet, furnishings, photos, documents and prints ”.

The reaction of the Musumeci government came within a few hours, but not in the direction that the Democratic Party expected. “For days the offices of the Department have been working to ensure that a place as important and full of history as the birthplace of Salvatore Quasimodo is not lost and this, beyond impromptu parliamentary initiatives”, explained the Regional Councilor for Cultural Heritage and Sicilian Identity Alberto Samonà.

The Department, through the Director General of the Department, has already asked the Superintendency of Ragusa to monitor the affair, in order, in the presence of a purchase agreement between private individuals, to exercise any right of pre-emption.

“The Musumeci government has been working for some time precisely in the direction of a broad enhancement of the existing house-museums in Sicily – added the commissioner Samonà – as indeed demonstrated by the resolution approved by the junta last December with which it is The “network” has been established which intends to enhance those places in Sicily linked to the history of illustrious personalities ».

“Until there is a concrete act such as a financing decree for the purchase – Dipasquale replied in turn – we will not rest assured because already on other occasions, even in the province of Ragusa, there have been promises and interests, but without arriving never to the achievement of a fait accompli.

I hope that the majority, in the Budget Committee and then in the Assembly, approve the sub-amendment of the Democratic Party for the purchase of the property by the Sicilian Region, because only by providing certain resources in the Budget will the financing decree be reached.

Not approving the amendment, however, would be a serious mistake and to date, except for declarations of good intentions – I repeat – there is nothing more. We want to see the facts ”.