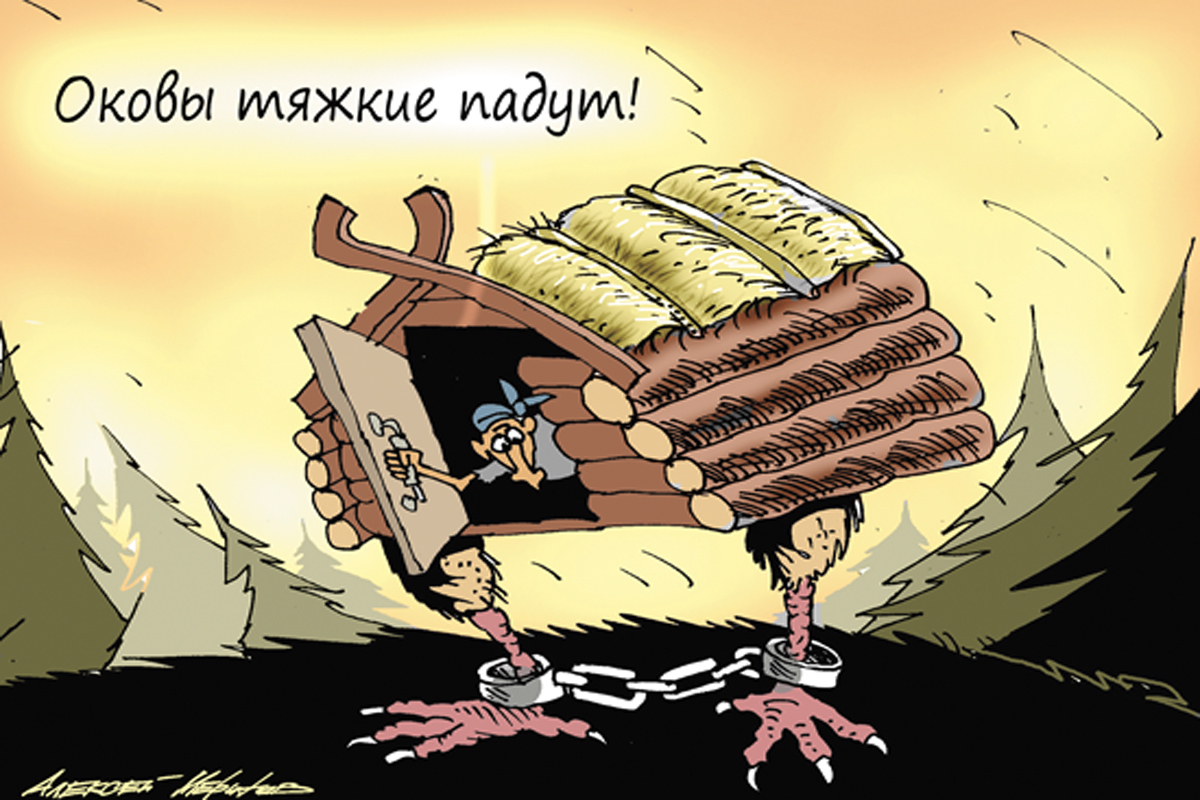 The Constitutional Court has protected bona fide purchasers of apartments that were previously jointly owned by former spouses. The judges ruled: if one of the spouses, within three years after the divorce, does not touch his finger to divide the property, he has no right to demand his share from a third-party buyer, who was neither sleep nor spirit about the existence of a problem.

This decision was made after studying the history of Evgeny Mokeev. In 2016, he bought a two-room apartment in Angarsk from citizen M., who had bought it a year earlier from his relative Gukov, who had divorced his wife a few months earlier. But then the citizen Gukova filed for the division of property, which was already sold by the already clever ex-husband of the apartment, too, and demanded that the new owner return half of it. Meanwhile, Mokeev, when buying, had no idea that the apartment was “bad” – there was no indication in the real estate register that it was the joint property of the spouses. But Article 302 of the Civil Code allows the seizure of housing from a bona fide purchaser, if the previous owner has lost the right of ownership “against his will.” The courts of all instances recognized that the citizen of Gukov had lost her rights just against her will, and the only apartment bought by Mokeev was halved.

By the way, from the additional clarifications that the plaintiff sent in response to the request of the Constitutional Court, it follows that his problems did not end there. Citizen Gukov filed another lawsuit against him, demanding to physically allocate her a share in the apartment in the form of a separate room. But now there is only one room in the apartment (the redevelopment was legally carried out by its first buyer) …

In general, Mr. Mokeev considered that Article 302 of the Civil Code violated his constitutional rights as a legitimate and bona fide purchaser.

The decision announced on July 13 by the head of the Constitutional Court, Valery Zorkin, states that real estate is recognized as joint property of the spouses, even if it is acquired and recorded in the register only in the name of one of them. Moreover, the law allows that nothing may be written about the presence of a second co-owner-spouse in the register. When buying a home, a conscientious buyer who trusts the USRN information is not obliged, and in the overwhelming majority of cases, has no real opportunity to find out the full history of this property.

But the former spouse, about whom there is not a word in the USRN, should not wait for the weather by the sea, but take care of the division of the property himself and at least enter information about himself as a co-owner in the register. If, however, in the three years allotted by the law after the divorce, he did not do this, it is unacceptable to impose the unfavorable consequences of the transaction on a bona fide buyer, the resolution of the Constitutional Court says. Citizen Gukov, according to the judges, did not make any efforts to protect her property rights for 4 years after the divorce, she did not live in the apartment and did not show interest in preserving part of it, which means that all court decisions on the return of her ownership of half of the apartment to her -on Mokeeva should be reviewed. At the same time, no one deprived or deprives her of the right to demand compensation from the ex-spouse who sold the common property on his own.

What are the consequences of this decision of the Constitutional Court for other Russians who bought apartments that were not properly divided by their former spouses?

Lawyer Dmitry Sukhov, in a conversation with MK, recalled that all decisions of the Constitutional Court “act directly and do not require confirmation by other bodies and officials,” that is, now all courts on the territory of the Russian Federation will have to be guided by this approach when considering such cases. Now it is possible to check whether the home seller is or was married, if he himself says that he was not and is not, and in the real estate register there is not a word about the presence of a co-owner, you can only send a request to the registry office, the lawyer reminds. According to him, it would be more correct if all the risks in such cases were borne by the state, namely the registering authorities of Rosreestr, and “the federal law on state registration of rights to real estate needs to be amended accordingly.”

Elena Avakyan, Advisor to the Federal Chamber of Lawyers, assessed the decision of the Constitutional Court positively. She told MK that the story that became the reason for this decision of the Constitutional Court is a consequence of changes in judicial practice in recent years. “On the one hand, the property acquired during the marriage is the joint property of the spouses, and everyone who buys an apartment from someone who was married should be especially careful. On the other hand, for many years we have taught the country that the stability of the civil turnover of real estate is very important, and in such situations, former spouses have the right to demand not the return of the property, but the payment of monetary compensation at the real market value. But then the Supreme Court began to count down the three-year period that the law gives for the division of property, not from the date of the divorce, but from the moment when the rights of the ex-spouse were violated, that is, from the moment the disputed real estate was sold, and the balance was violated not in favor of bona fide purchasers “, – she explained. According to her, the change in practice would be justified, “if in each case it was a completely clean story – seven in the shops, an unfortunate disadvantaged woman, but often it is just an attempt to settle scores.”

Ms Avakyan believes that it would be correct to prescribe in the Civil Code “strict, publicly audited limitation periods for filing a claim for the division of property – even if not three years, if it seems that this is not enough, but 5, but from a specific date of a legally significant action, the date of divorce ”. And in general, she believes, “many problems could have been avoided if our real estate registers were fully integrated with the registry offices and other information systems,” and there it was possible to see that the apartment was purchased during the period when the citizen was married. or not a marriage contract or an agreement on the division of property …

But the Constitutional Court in its decision stipulated only the right, and not the obligation of the federal legislator to amend the laws in force.

Newspaper headline:
The housing question was answered according to the constitution 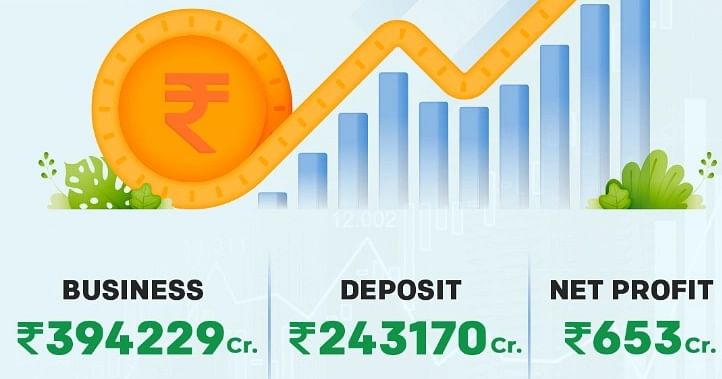 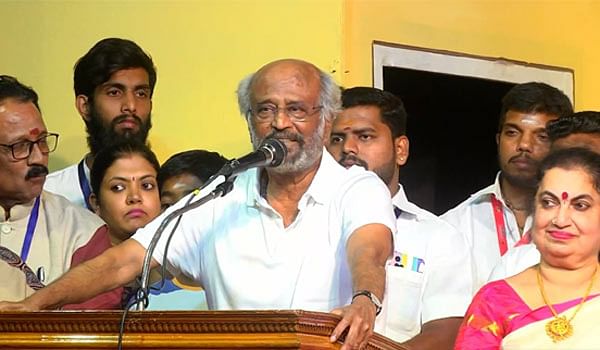 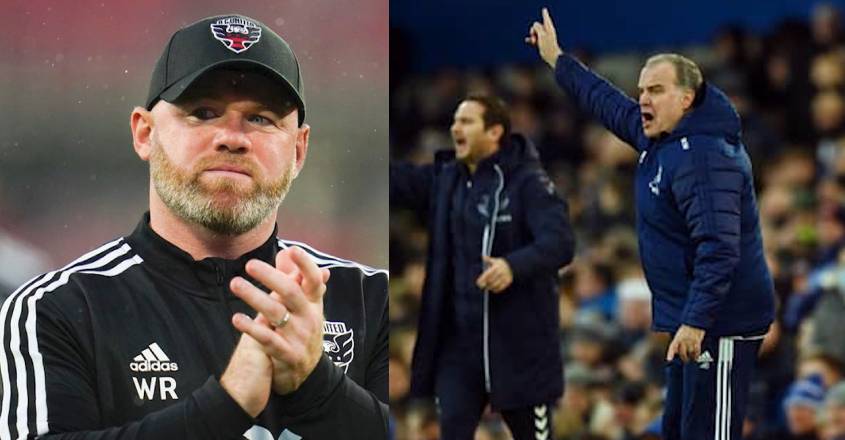 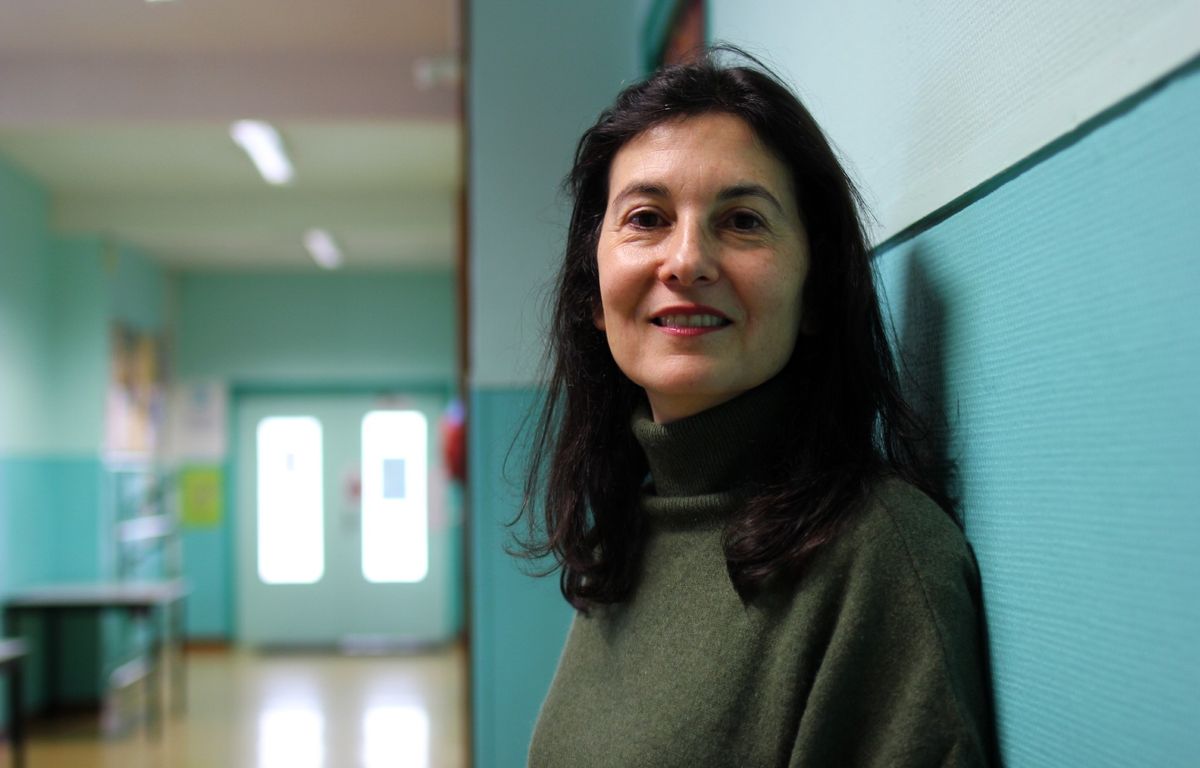