The first planetary defense test carried out by humanity has had two exceptional witnesses. The best telescopes in space, the brand new James Webb and the veteran but resistant Hubblehave captured images of the impact of the DART ship of the NASA against the asteroid Dimorphos about eleven million kilometers from Earth. They are the first observations of the same celestial target made by the two telescopes simultaneously.

On Monday, September 26, fourteen minutes after one in the morning on the peninsula, DART intentionally crashed into Dimorphosthe small moon of another larger asteroid called Didymoswith which it forms a double system.

The goal was to test a kinetic impact technique to deflect an asteroid by changing its orbit. Neither Dimorphos nor Didymos are dangerous, but this experience can help us learn to defend ourselves against other rocks that are dangerous in the future.

As explained by the European Space Agency (ESA), the observations will allow scientists to learn more about the nature of Dimorphos’ surface, how much material was ejected by the collision and at what speed. Additionally, observing the impact over a wide range of wavelengths between Webb and Hubble will reveal the sizes of particles in the expanding dust cloud, helping to determine whether the impact ejected many large chunks or mostly fine dust. The combination of this information will help scientists to understand how effectively a kinetic impact can modify the orbit of an asteroid, a fundamental piece of information to know if this defense strategy is really effective.

Webb observed the impact location before the collision occurred and made several observations over the next several hours. In total, ten images in five hours. Those from Webb’s Near Infrared Camera (NIRCam) show a tight, compact core, with plumes of material appearing as wisps moving away from the center of the crash.

Observing the impact with the Webb was a challenge for the researchers. Because of the asteroid’s speed across the sky, teams worked in the weeks leading up to impact to enable and test a method of tracking asteroids moving more than three times faster than Webb’s original speed limit.

Scientists also plan to observe the asteroid in the coming months using Webb’s Mid-Infrared Instrument (MIRI) and Webb’s Near-Infrared Spectrograph (NIRSpec). The spectroscopic data will provide researchers with information about the chemical composition of the asteroid.

Hubble, the mysterious brightness of Didymos

Hubble also managed to capture observations of the small moon before impact, then again 15 minutes after DART encountered Dimorphos’s surface. In total, 45 photos. Images from Hubble’s Wide Field Camera 3 show the impact in visible light. The ejecta from the impact appear as rays extending from the body of the asteroid. The bolder and more widespread ejection peak to the left of the asteroid is where DART impacted.

Some of the rays appear to be slightly bent, but astronomers need to take a closer look to determine what this might mean. In the Hubble images, astronomers estimate that Didymos’ brightness increased threefold after impact, and they are also particularly intrigued by how that brightness remained stable, even eight hours after impact.

Hubble will monitor Dimorphos ten more times over the next three weeks. These periodic observations will paint a more complete picture of the cloud’s expansion from ejection to disappearance. 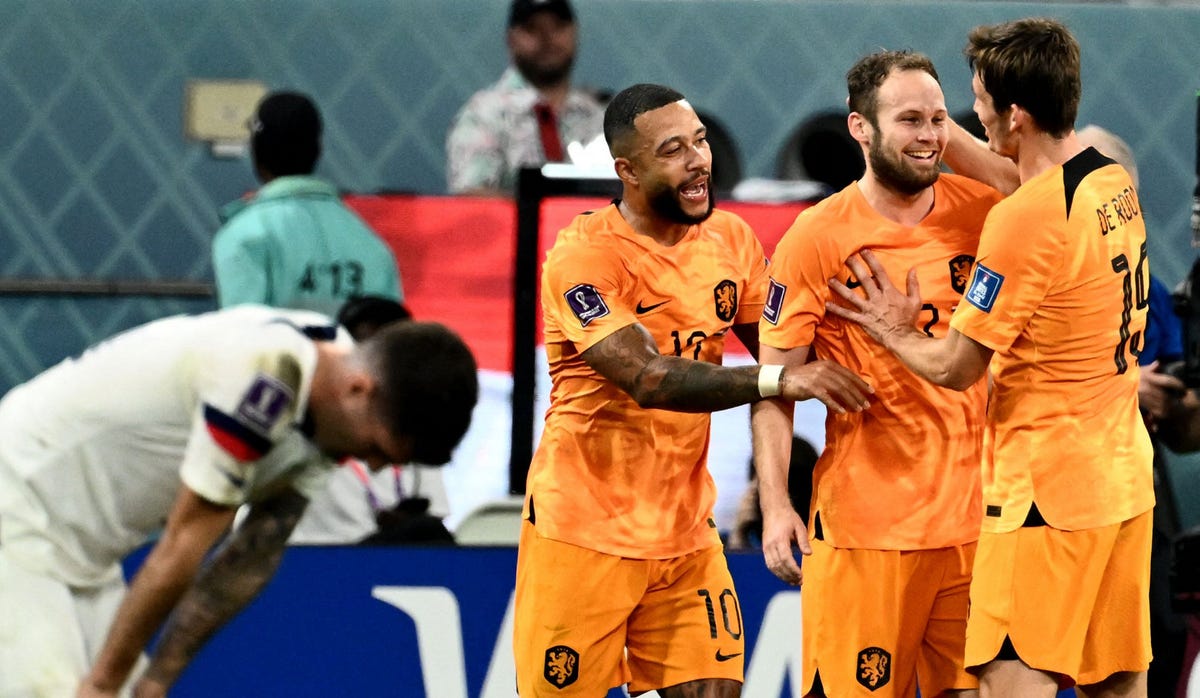