Blinken’s promise, departures from Afghanistan even after 31 August 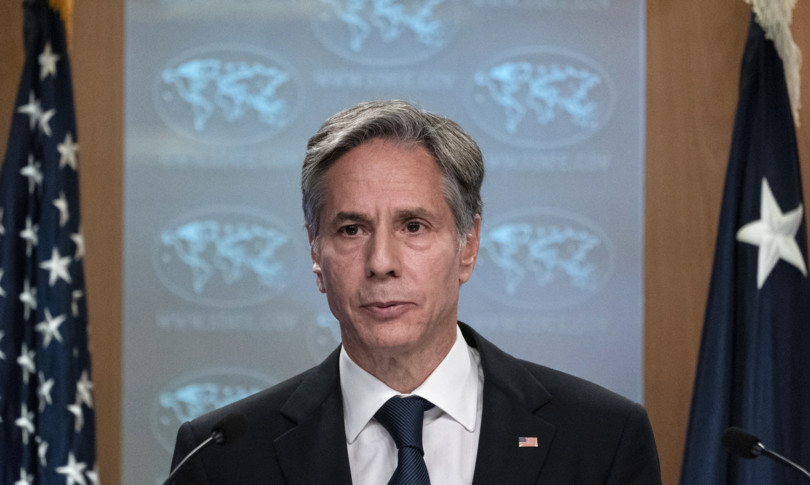 Time.news – The evacuations of at-risk American and Afghan citizens will not end on August 31, the date set for the completion of the US withdrawal from Afghanistan: is the promise of US secretary of state, Anthony Blinken, who explained at a press conference that there could be up to 1,500 compatriots still present in the country while 4,500 have already been taken away since 14 August. “The Taliban have made public and private commitments to allow safe passage for Americans, other foreigners and Afghans at risk beyond August 31,” said Blinken, who also called the risk of an ISIS attack on the Kabul airport evoked by the 007 in Washington.

An airlift among the largest in history

“The one in progress is one of the largest airlifts in history”, underlined the head of US diplomacy who defended the commitment of his administration in the face of international criticism for having left the country at the mercy of the Taliban. Blinken then explained that neighboring countries are considering “whether they can play a role in ensuring the functioning of the Kabul airport when the American contingent leaves or, if necessary, to reopen it if it is necessary to close it for some time”. The Taliban themselves, he added, “have made it clear that they have an interest in keeping the airport running and this is something we and the international community also want”.
“People who want to leave Afghanistan after US soldiers leave must be able to do so. We will do everything possible to make this happen.”, He insisted.

Some Americans may want to stay

Blinken explained that of the 6,000 Americans who wanted to leave Afghanistan, 4,500 have already left, there are “direct contacts” with 500 others. and you are trying to contact the other thousand, “some of whom may choose to stay”. As White House spokesperson Jen Psaki then pointed out, “in many cases they are people with double passports, who were born and raised in Afghanistan or have projects to pursue”.

As for the possibility that a US diplomatic representation in Afghanistan will remain after next Tuesday, the secretary of state did not say anything: “We are studying various options”.

“Simply horrible”: relegated to the League of Nations, England is lit by the press
Posted onSeptember 25, 2022
Menu