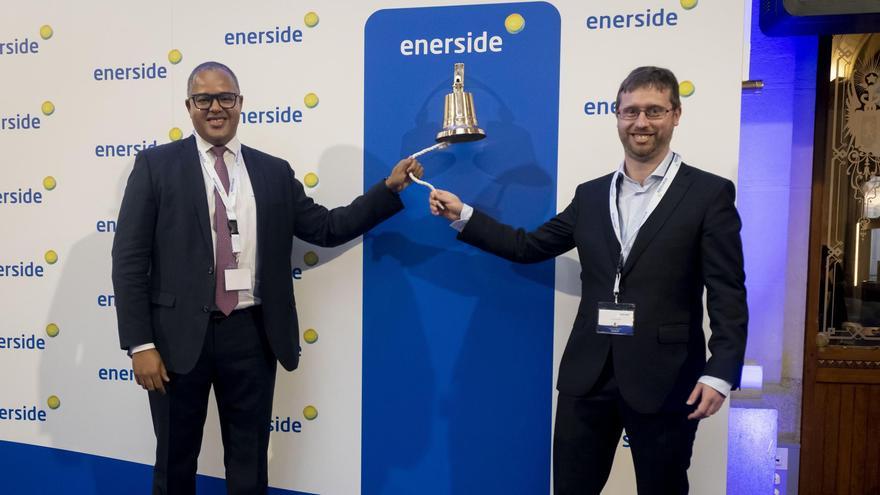 Inveready bet again on Enerside Energy. The two companies have reached an agreement by which the venture capital fund manager will invest 6 million euros in the energy company. As the latter has been listed on the stock exchange since the beginning of March, the agreement is for Enerside to issue two convertible bonds of 3 million euros each, at a price of 6.80 euros per share. This cost, the company states in a statement, means a 25% increase in the value of the shares with which the energy company debuted on the stock exchange.

With the money, Enerside, which is dedicated to designing, building, maintaining and now exploiting large photovoltaic solar installationsaims to accelerate its business plan and drive its growth.

“The support of Inveaready, a prestigious investor in high-growth companies and which invests again after having participated in capital increase of last March, makes clear our good behavior and attractiveness despite the complex economic context», Analyzes the CEO of the company, Joatham Grange.

“The European energy transition creates investment opportunities, but also challenges,” explains the investment director of Inveready. Ruben Gonzalez. “We believe that Enerside has the capabilities to lead the wave of growth that is taking place in the development of solar photovoltaic energy and to become one of the IPP [productora independent d’energia] Spanish leaders “, he adds.

Precisely, this energy company based in Barcelona is in the middle of landing in this business segment. Until this year, the company only launched these facilities for third parties that they either hired them for it, or bought them once they were built. However, Enerside itself has decided to start exploit their plants, that is, to become a producer. It is precisely to finance this project that the company decided to make a capital increase and go public.

For now, and again according to the latest statement, its revenues continue to come mostly from the construction of parks for third parties, an area in which they almost ten times the turnover of the previous year. In total, the goal is to reach 40 million euros in turnover this year, four times more than in 2021.

Enerside is present in Spain, Chile, Italy i Brazil, and accumulates 4.5 gigawatts (GW) in photovoltaic solar generation projects that have its stamp. This year alone it has connected four solar parks, and has under construction 91 megawatts (MW) for third parties. 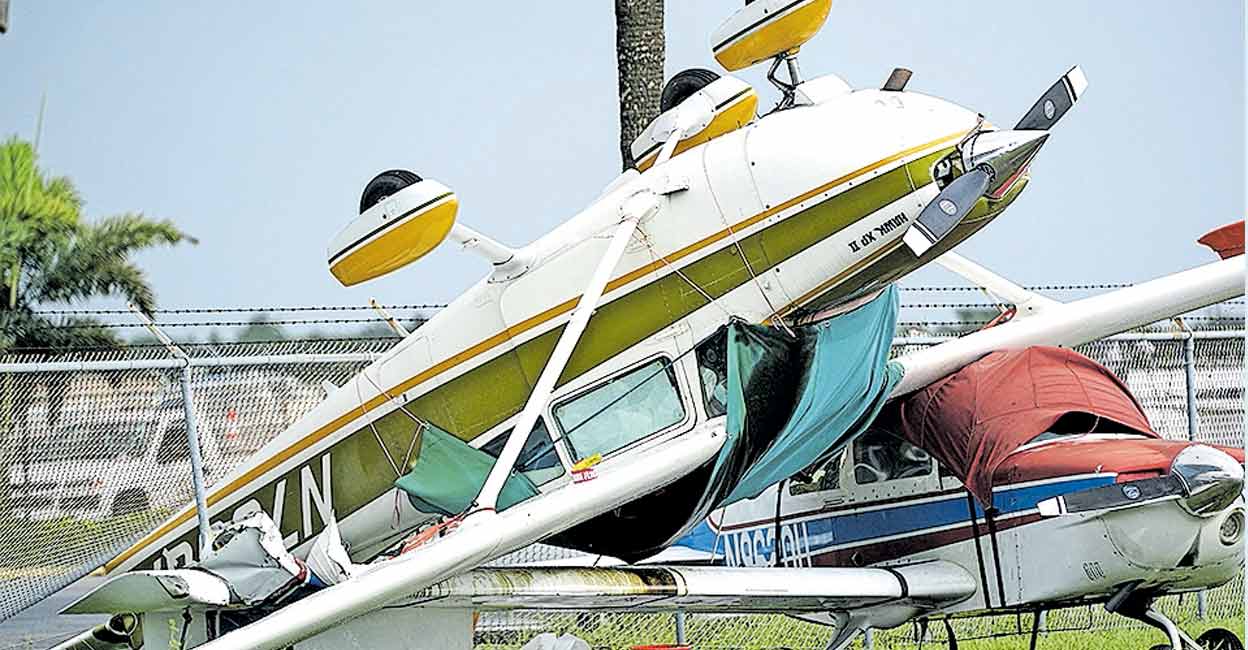 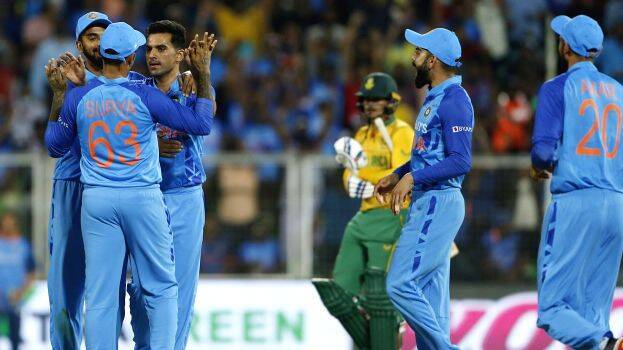 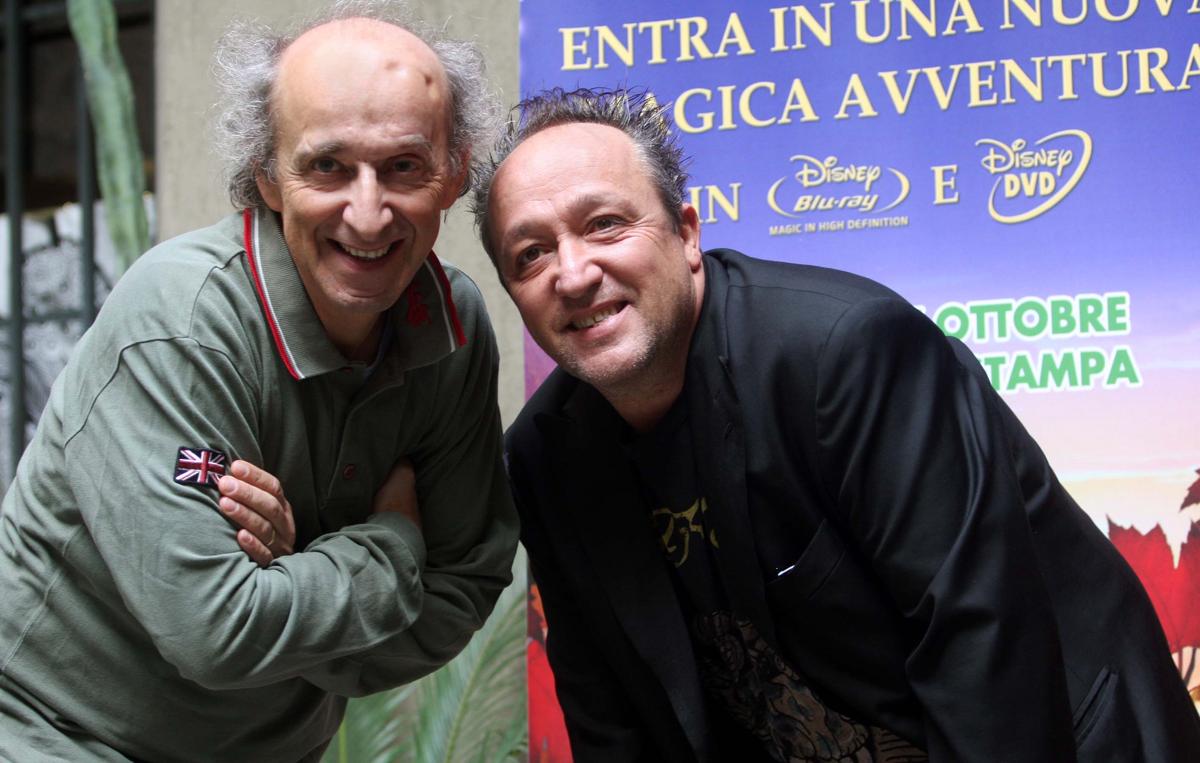 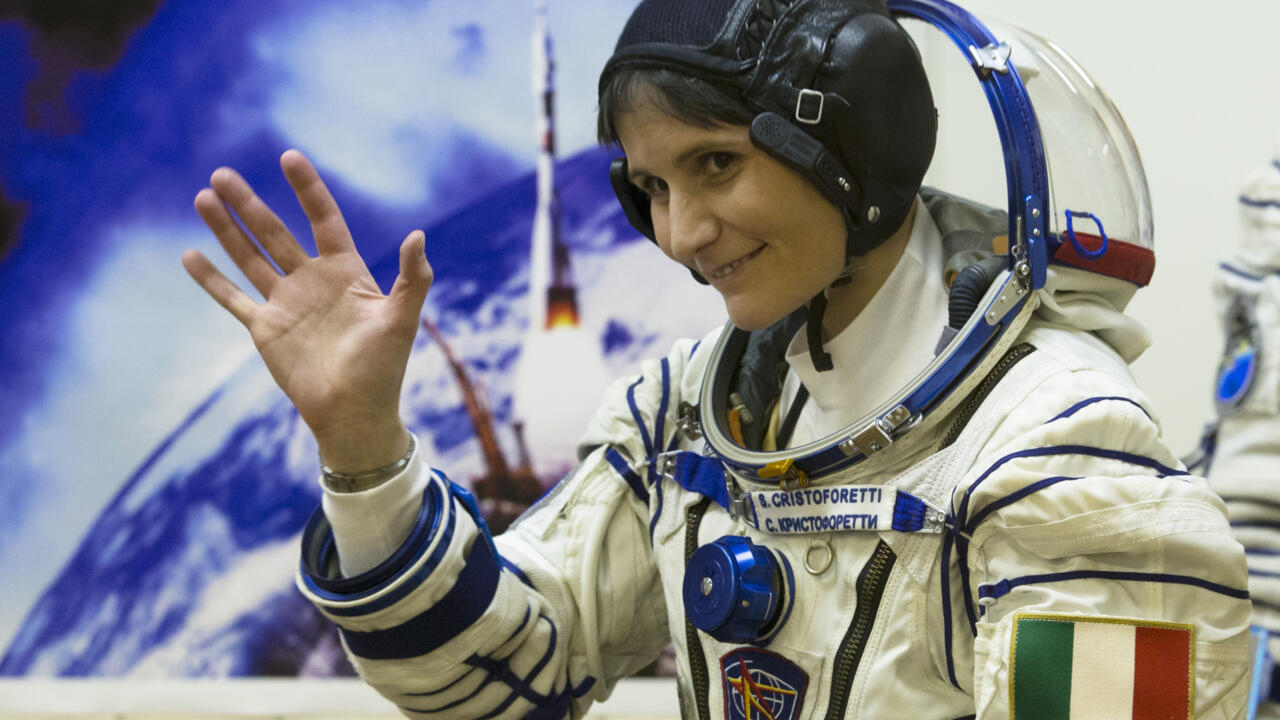 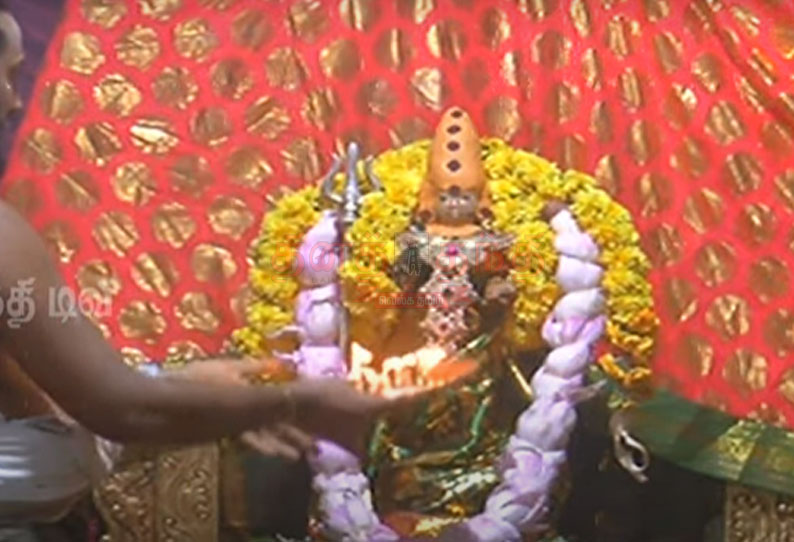 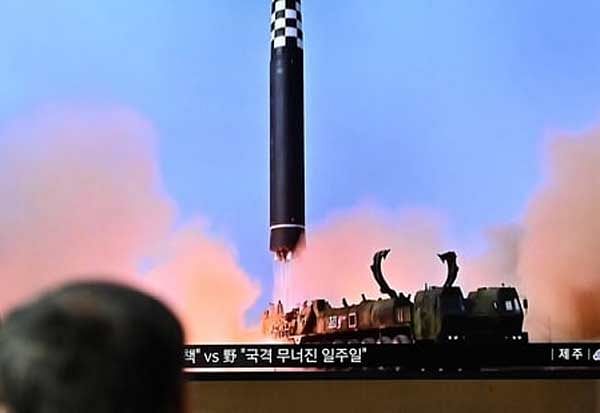